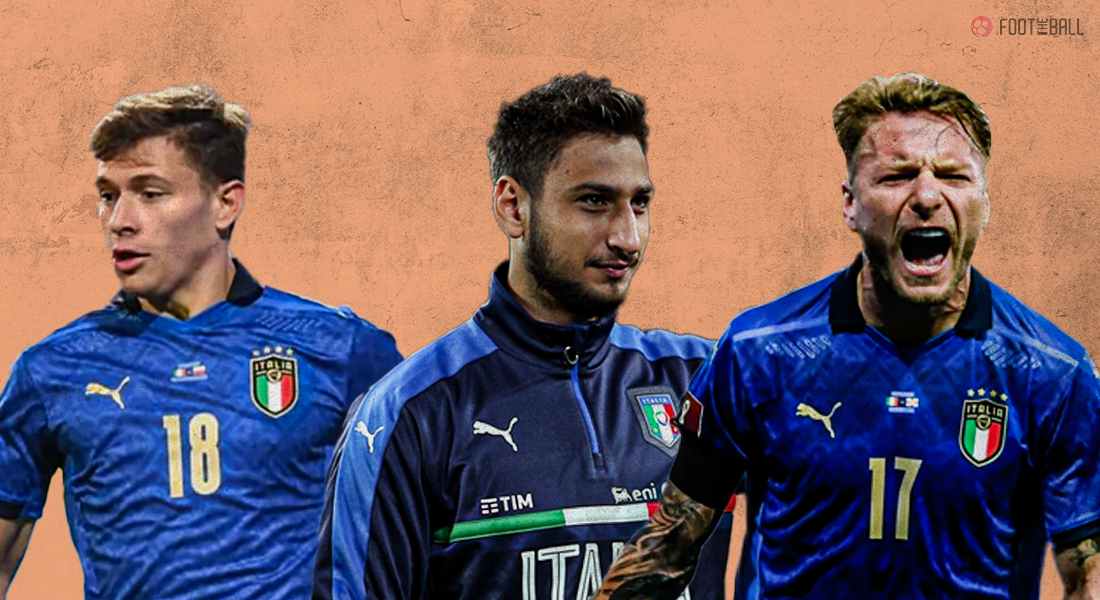 Italy have made a sound start to their Euro campaign. Can the Azzurri go all the way and lift the title? 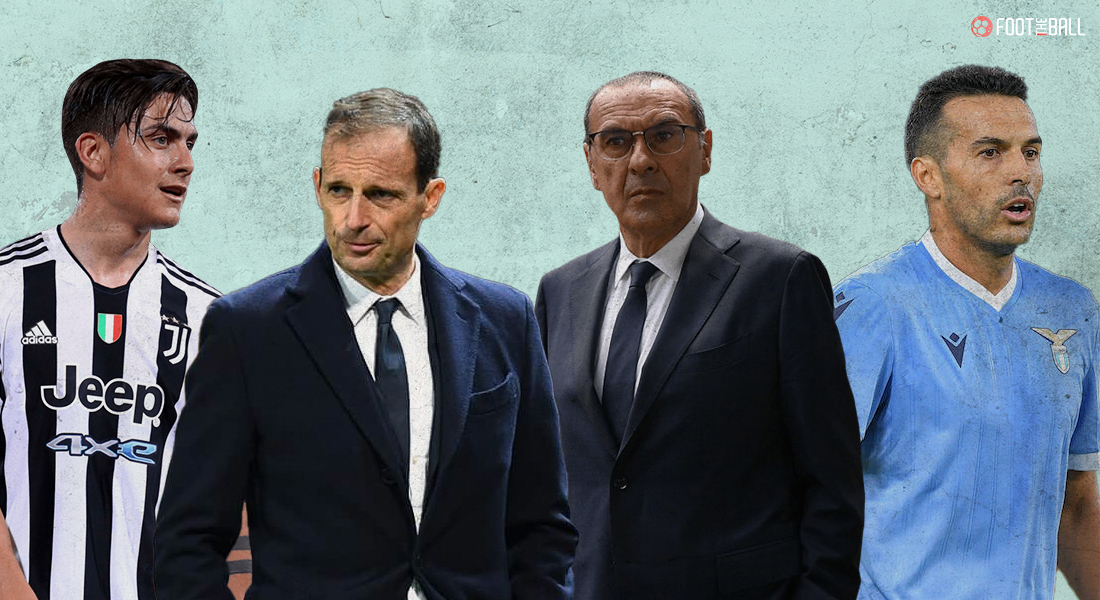