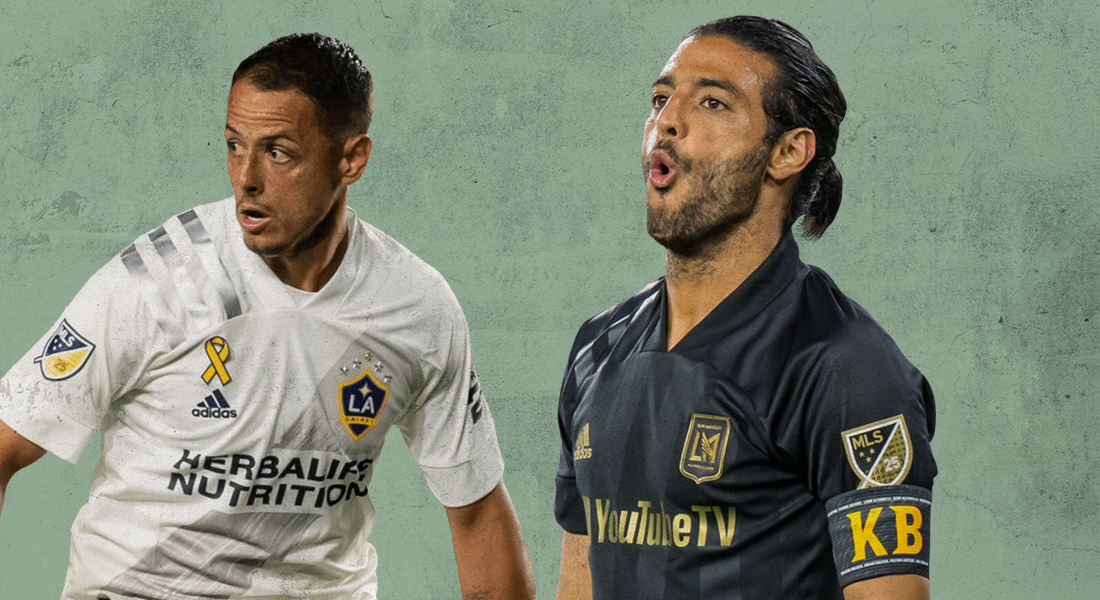 The 26th MLS Season is set to kick off this weekend with the first match being played out between Houston Dynamo and San Jose at the BBVA Compass Stadium on 16th March. The last season saw Columbus Crew SC emerge victorious, defeating defending champions Seattle Sounders in the final. Philadelphia Union took home the Supporters Shield, given to the team with the best regular season record in the MLS.

This year will see many changes, some planned and some enforce by the pandemic. There are new teams, new stadiums and of course new players. Here is all you need to know about the MLS 2021 season –

As part of its planned expansion to a 30-team league by 2023, the MLS welcomes Austin FC this season, taking the team count up to 27. Austin will join the Western Conference, allowing Nashville to move to the Eastern Conference.

Last season was the first time that each team did not face each other in the MLS regular season and that precedent is set to continue. Each team will play 34 matches, varying across regional, conference and cross-conference lines.

In the Eastern Conference, each time will play six regional opponent three times, the remaining seven conference opponents two times and two cross-conference matches (18+14+2). The division within the conference has been done to avoid extra long-distance travel in lieu of the pandemic.

The top seven teams from each conference will qualify for the playoffs.

MLS will broadcast a record 37 games over ABC, FOX, Univision and UniMas national networks and more to be added over the season. Any match not broadcast on national TV will be available through ESPN+, barring some regional blackouts.

All games involving Canadian teams will be broadcast on TSN or TVA (in Montreal). Seven matches will be shown over-the-air on CTV and matches not broadcast on national TV can be streamed on DAZN.

Eurosport is the select broadcaster for the MLS in the Indian subcontinent, beIN Sports in Hong Kong, Australia and New Zealand, and K-Ball in China.

ESPN will be responsible for broadcasting matches in Latin America, Brazil and the Carribbean Islands.

The good news is that a certain number of fans will be allowed back in the stadiums. No team will be hosting more than 50% of their stadium capacity. Individual cities’ Covid-19 restrictions will dictate the number of fans allowed for each team.

The return of fans comes at an auspicious time. Three new stadiums will now be a part of the league – Austin FC’s Q2 Stadium, the New Columbus Crew Stadium, and Cincinatti FC’s West End Stadium. Further, the three Canadian teams will be playing their home games in the United States itself due to travel restrictions. CF Montreal will share Inter Miami’s DRV PNK Stadium, Toronto FC will play at Exploria Stadium in Orlando City, and the Rio Tinto Stadium will host Vancouver Whitecaps along with their usual Real Salt Lake.

The MLS is on an upwards path and the 2021 season is expected to be explosive. The pre-season odds are in favour of LAFC, followed by defending champions Columbus Crew and Seattle Sounders. All three teams are a safe-bet to win the MLS Cup come the end of season.

Now you are armed with all the info you need to start your journey to becoming an MLS fan. Time to just sit-back and enjoy!