AS THE PREMIER LEAGUE MAKES PLANS TO GO ABROAD FOR A SINGLE GAME, WHAT ARE IT'S PROS AND CONS

The Premier League is planning to go global again. The shareholders of all clubs are planning to play a round of competitive fixtures abroad. This means that the usual season would be extended by a solitary round. The 39th game, as it is called could be played outside of England for the first time ever. Naturally, there are opinions divided on this idea of playing Premier League games abroad with people scrambling for its pros and cons.

The idea of playing Premier League matches abroad is back on the table.

The US, China, India, Brazil and Indonesia have been identified as markets in which the Premier League could appeal to new fans.

Generally, any football league takes place in its home country. Only continental cup competitions like the Champions League and Club World Cup take place abroad. With the preseason being the time for experimentation for Premier League clubs going abroad.

The idea of Premier League games abroad isn’t a new one. It was already proposed once long ago. But the fan discontent made sure that it was shelved without a longer life span(more on that later). Sounds similar to the Super League fiasco, doesn’t it? The Premier League chiefs want to avoid any similar incidents like the one that occurred five months ago.

So what is the plan for the 39th Premier League game abroad? Whats are its pros and cons. FootTheBall walks you through everything you need to know.

The 39th game was proposed way back in 2008 by the then Premier League executive chairman Richard Scudamore. Premier League follows a double round-robin format with each team playing 38 fixtures. An extra game was supposed to be played in January to escape the extreme colds of England. The FA’s of many countries came forward to host this game in order to woo the Premier League stars. The Middle East, South Asia and North America were all in the running for hosting this game.

The idea was met with applause from chairmen of all the clubs. This was to be incorporated in the 2010/2011 season. But the Premier League managers were discontent with an extra game and the fact that it was played halfway across the world. Besides, Sepp Blatter, the then FIFA President strongly rejected the idea. Hence it was shelved as supporters found their voices too. 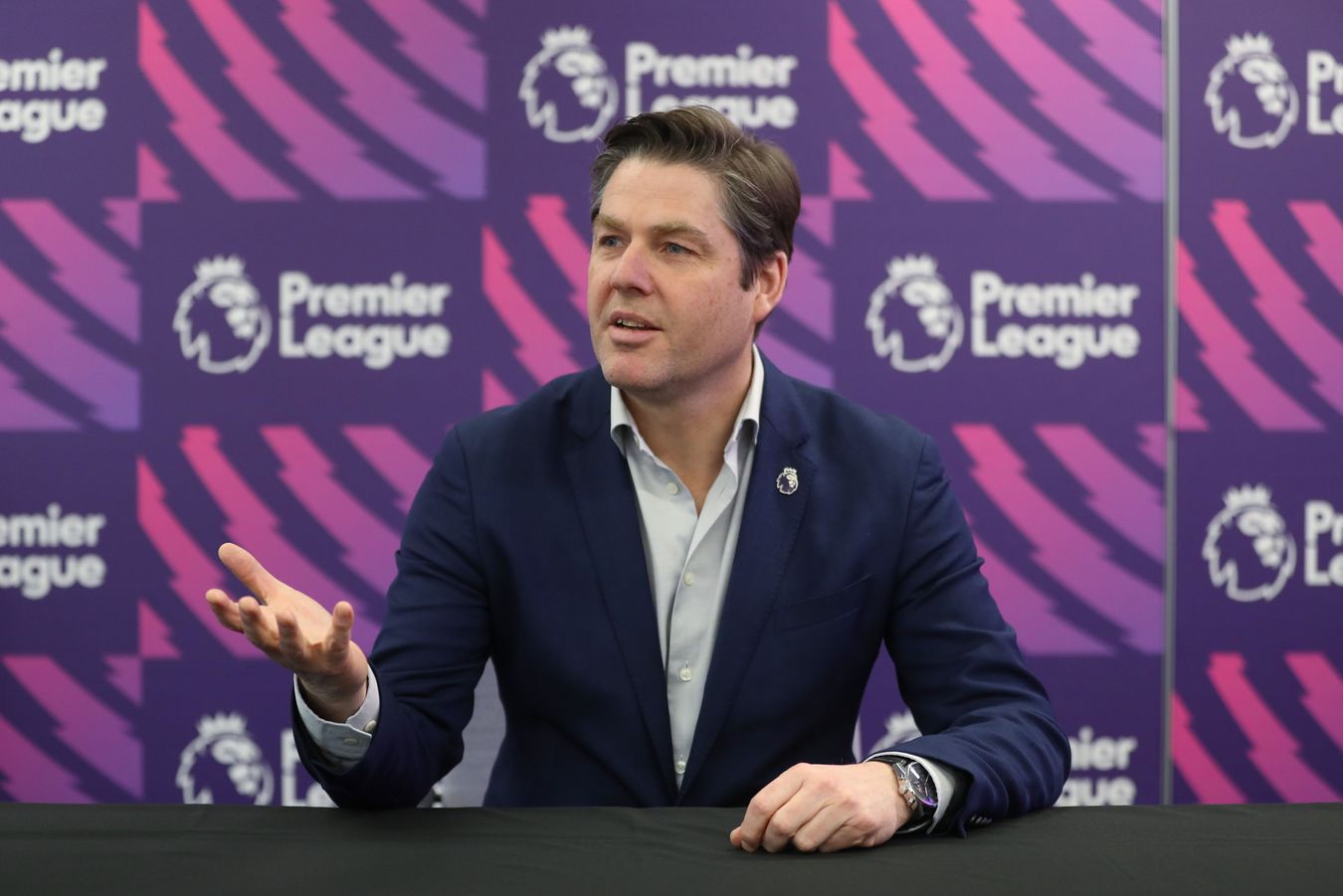 A decade later, the idea is being rekindled as the Prem looks to get out of the clutches of the pandemic. Richard Masters, the current chairman, again proposed the idea in the shareholders meeting held recently. And it is believed that many of the clubs are interested in this concept and want to work it out.

‘A roadmap for meaningful matches abroad’ is being prepared to make this a reality. But in a recent insider report to Sky Sports, the Premier League has again cooled down their interest in this issue.

If the Premier League ever moves abroad, it won’t be the first event to do so. Supercopa Italiana was already played in Saudi Arabia with a La Liga fixture between Barcelona and Girona almost being played in Miami before the pandemic struck.

The Premier League is the most-watched league in the world. It is broadcasted in about 200 countries and reaches almost 4 billion people in the world. Its teams have massive fan bases and the players are idolised throughout the world. Hence these teams get a large chunk of revenues from overseas fans.

Broadcast to 1 billion homes, the @premierleague is the most watched football league in the world! Where are you watching from? #FootballIsGREAT 🌍⚽️ pic.twitter.com/u454LgeJ96

When they visit those countries new avenues of revenue generation opens up. They can expand their fan bases, gain new partners and have a wonderful experience abroad. For teams struggling financially, this is like a shot in the arm to boost their coffers.

The global fan following of Premier League clubs is unparalleled. The league is diverse and has players from all corners of the world. Besides, the passion showed by these overseas fans is beyond belief. The Asians particularly stay awake till midnight or wake up early morning to just catch a glimpse of their team. 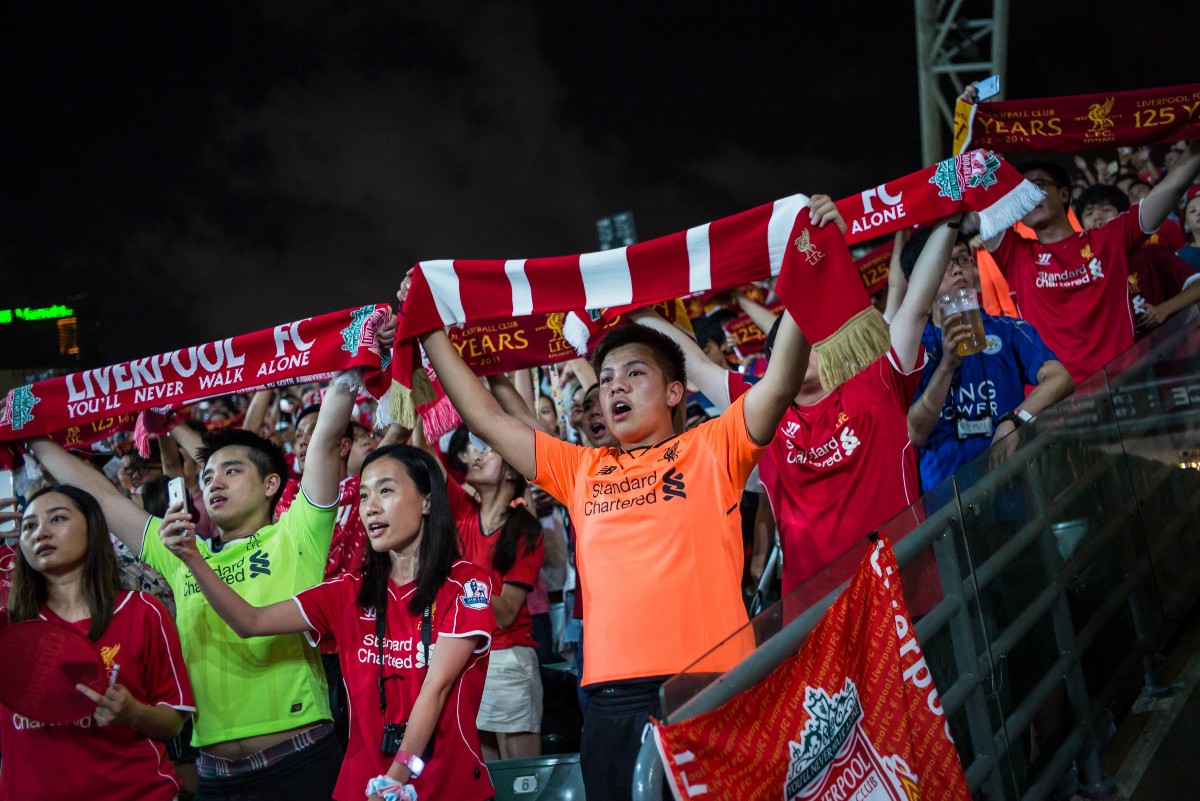 In the hope of catching their favourite players, they flock to the pre-season games conducted overseas. Even though the bigger teams field youngsters, fans still turn up to support them. Imagine how much traction would a competitive fixture gain. It’d do a world of good for the fans and the bond would never ever be broken.

The football calendar is one of the most unrelenting ones. Games come at such a pace that the players can barely recover and recuperate. Apart from the league fixtures, there are a staggering number of cup games and international fixtures. To top it all, the Premier League doesn’t even have a defined winter break. Though it changed last season, there’s no break with the rest of the leagues in January. 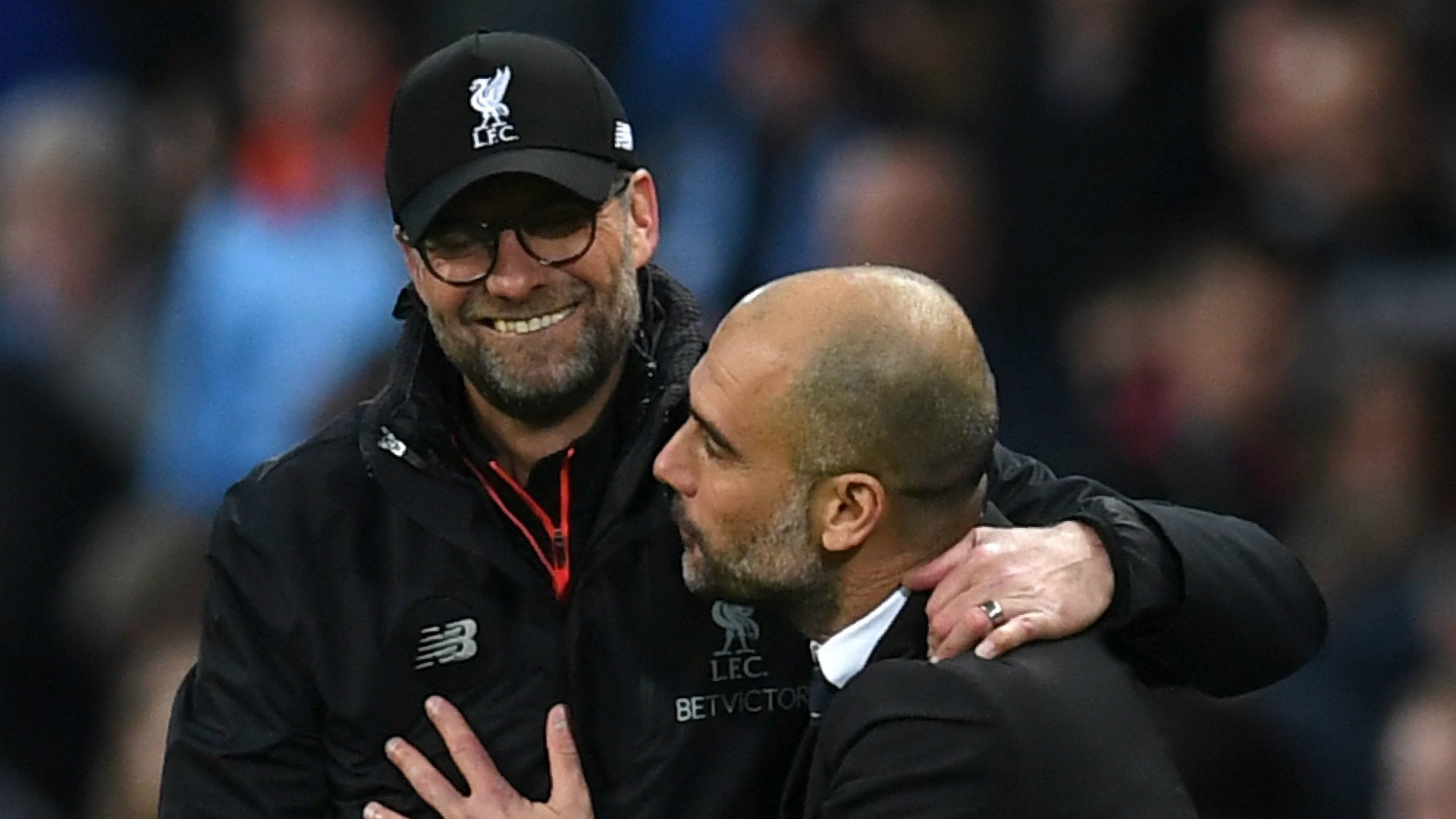 An extra game and an overseas one at that one would surely complicate things. Enigmatic Premier League bosses like Pep Guardiola and Jurgen Klopp are always vocal about expressing their concern about the fixture pileup. Making a move in search of economic relief would further rile them up to oppose this move.

WRATH OF THE BOARDS AND FANS

We already had this plan earlier, didn’t we? The reason it failed was simple. Boards like the FA, FIFA and UEFA didn’t comply. Slowly managers turned on the idea of an extra game. And the fans always had one single opinion. The game is meant for local fans but when it is shifted overseas, fans of both sides can’t travel to the stadium and miss a marquee match. After the Super League drama, clubs know best that it’s not safe to trifle with fans emotions anymore.

Moreover, if there were to be an extra game, it would open a whole pandora’s box. What will that round of fixtures look like? It could be advantageous for some, and harmful to others’ prospects. The idea of a 39th game just doesn’t work in theory, and most probably, in practice too. Therefore, if a game were to be played abroad, it would be one of the 38 games in the regular season.

La Liga have threatened to take Fifa to court over plans for Barcelona vs Girona to be played in Miami.

Barcelona planned to play Girona in Miami, Florida in January 2019. They decided to divide the revenue gained between all the Spanish clubs as an act of help. But the Spanish federation RFEF and the fans were against the idea from day one. With constant protests, they made sure that the game never went abroad from Spain.

They set an example for English clubs to follow. If a Premier League game is set to go ahead abroad, a complete agreement should be reached between the clubs, boards and most importantly the fans.