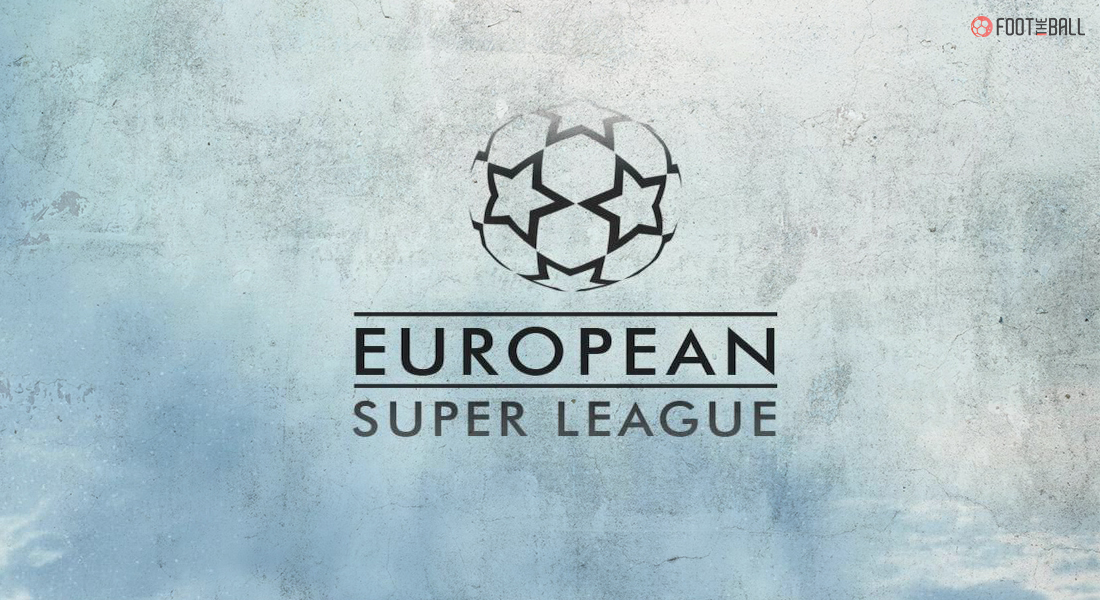 Former Arsenal manager Arsene Wenger had a very intriguing interview with the Guardian in the year 2009. He mentioned that 10 years down the line money will take over the game of football. The Frenchman who helped the Gunners win the FA Cup 6 times quoted “The national leagues will survive but maybe in 10 years, you will have a European league”. And his words are on the verge of becoming true after twelve teams from across Europe have joined hands to form the European Super League. In a way we can all sadly just say “Rest in Peace Football”.

Arsène Wenger shares his views on a European Super League in the immedite future adding that that FIFA are looking to find a balance between games that matter and the considerations of the fans. #beINPL #LEILIV

The European League has turned out to be the most contentious development in world football. The league incorporates of the so called ‘Big 6’ from the Premier League, Madrid and FC Barcelona from Spain and a few big clubs from Italy.

Ex- Manchester United player, Gary Neville, had deemed that “pure greed” was the only thing that had persuaded the Presidents of the European clubs to take part in such a competition.

There are a lot of reasons why the league has been subjected to criticism from all across the globe. One of the main reasons for the establishment of this league is a bottomless purse for all the major clubs in Europe. An official press release suggested that.

WHAT DOES THE EUROPEAN SUPER LEAGUE STAND FOR?

The League has effectively been adjudged as a symbol for the financial woes that several feel are still threatening football. Except for competitions such as the NBA, that consist of wage limits, the elite teams in tournaments like the Premiere League and Bundesliga have deep pockets and are allowed to splash cash freely.

This ensures they’ll be able to cement their place at the pinnacle of the market and govern over lower league teams with a strong hand. Teams in the bottom rungs of the major leagues are unable to survive.

Big teams in minor Leagues around the world such as Netherlands, Northern Ireland, Belgium, and Argentina are also unable to compete. The transformation of football across the past 2 decades has made it almost impossible for club football stars, such as Leicester City and Newcastle, to succeed

Florentino Perez to El Chiringuito: "This #SuperLeague is not for the rich, but it's to save football. If this continues, football will disappear and by 2024 we would already be dead. This is the only way to save everyone: big, medium and small clubs". 🚨

For context, each key partner of this league is projected to take home $400 million as a result of their participation in this competition. That’s about 4 times that a club might get if they won the European Title, the globe’s biggest lucrative professional soccer competition. Many people are concerned about the effect of the league on youth sports.

Multiple franchises have suffered as a result of the new football structure, which benefits clubs in competitions with lucrative television contracts such as the Premiere league and Bundesliga. The European League will aggravate the situation. For football supporters, this represents the pinnacle of the game’s wealthy get wealthier, weak get weaker dynamic.

Current Manchester United and Portuguese mid-fielder Bruno Fernandes lashed out at the formation of the European Super League. He posted on his official Instagram handle that “Dreams can’t be brought”

🇵🇹 Bruno Fernandes and João Cancelo, alongside Daniel Podence, have shown their support in the fight against the European Super League.

And this is true in many ways. No money in the world can buy Sergio Roberto’s goal against PSG in the Champions League or Ronaldo’s iconic bicycle kick against Juventus that helped their team get victories from jaws of defeat.

A massive query posed by retired English defender, Rio Ferdinand in a programme was that who determined that these are the greatest teams in the World? Who picked the clubs? Premier League teams like Spurs and the Gunners did not even reserve a seat at the Champions League table.

The Red Devils make it past the preliminary phases of the European Competition. So how do these clubs form Britain’s presumed “Big 6”?

A Fastbreak tournament creates such a conflict within regional competitions that the game splits. If athletes participate in the Super League, they’ll be excluded from global UEFA competitions. Sports as we recognize will be shattered as a result of this.

The ongoing scheme ensures that the matches are both competitive and exciting during the campaign. A league that sets the big fishes against one another on a daily basis will suffocate the sport’s strength in the first instance. These encounters don’t occur in the domestic leagues like La Liga or Serie A on a regular basis, and removing their novelty will undoubtedly sap the magic from the current structure of the sport as fans recognize it.

It would be really hard to see fans missing out on inspirational moments like Leicester City being crowned the champions of England against an unthinkable 5000:1 chance, Ajax conquering the Champions League in the 1994/95 season, a young Valencia squad leapfrogging through the major teams to make the CL finals and many more stories of underdogs proving the world wrong.

Gutted for the Spurs boys but you have to respect what Leicester have just done… Gotta be THE greatest sporting achievements of all time!

There is no hierarchy mechanism in place: In the ESL, there is no elevation or termination. The above implies that regardless of the fact that a team has a poor run of form or not, it will return the next campaign as if nothing changed. Hardly any of the tense last-week games, the tension of elimination struggles, or the thrill of promotions will actually occur. Special moments will seemingly fade away and football will be die. The Tombstone will read “Rest In Peace Football, Died in 2021”

Being a football fanatic, the introduction of this league could destroy the beloved game in minutes. The only logic behind the commencement of the league is abundance of financial resources for the European clubs. But it would also create a world where there is no competition between the teams but a fight between sponsors and the goodwill of a club.