PLAYERS NEED MORE REST AND TIME OFF IN ORDER TO REMAIN FULLY FIT. THAT IS NOT HAPPENING SOON

The last two years have been a lot to digest for football. The pandemic, no fans inside stadiums, matches getting cancelled, heightened safety worries for all involved and no certainty of when things can get fully back to normal. However, along with all of this, another important facet of the game has also seen an unfortunate increase. It is of course, injuries to players across Europe. There have been several high-profile cases of them all over the past two seasons, and even in the run up the European Championships. With the new league seasons set to kick off around a month after the end of Euro 2020, the injury list for clubs is also likely to see more players added to it.

Since football stopped in March 2020, leagues took one of two seasons. Either finish the season only counting the games played or have the rest of the campaign back in June. The Premier League was a big proponent of ‘Project Restart’ which saw the teams finish their final fixtures enroute to a complete season. The downside from that was obviously a big one.

All 92 matches will be broadcast live in the UK ➡ https://t.co/MhXpFrg2nu pic.twitter.com/5cYPDij53a

The decreased off season between the end of the 2019-20 season and the beginning of the 2020-21 season was really brief. Furthermore, since the past season had to be started late, the pressure was on the governing bodies of each country to finish it in time this year. That is due to the fact that the Euros, already delayed by a year, were set to kick off from mid-June.

All of this translated into extremely crammed up fixtures list for every club in the continent. This was even tougher for teams that were also involved in European matches. Clubs like Manchester United, Liverpool, Chelsea and the like were made to play a ridiculous number of matches over a very short period of time. Three matches in six days, eight to nine matches a month, these were the new normal for the clubs who were running out of ideas on how to best manage their players.

The Premier League has published its schedule in full, so THIS is your finalised packed schedule for the 2020-21 season. pic.twitter.com/imMzYDDSH6

As a result, there were a lot of injuries over the course of the campaign, and that is even before the Euros were scheduled to start. Real Madrid suffered more than 60 injuries, Liverpool were without their entire first choice centre-backs, and many others were upended by this very particular problem.

Several top players had fallen prey to the injury bug. Names like Marc-Andre Ter Stegen, Joe Gomez, Joel Matip, Donny Van de Beek, Zlatan Ibrahimovic, Anthony Martial, James Rodriguez and many others missed large chunks of the regular season. The variety of ailments has also been broad, from thighs to toes to groin and more.

Liverpool have lost players through injuries and illness for over 1,000 days this season 😳 pic.twitter.com/tGIjI4YinW

Trent Alexander-Arnold, called up to England’s squad for the Euros, got injured in their first warm-up clash. Many were expected to be playing at the tournament itself but could not recover in time. There emerges a clear pattern of how fatigue and overworking has led to them extending their body beyond the limits, which in turn makes it longer for the injuries to heal properly. Borussia Dortmund’s captain Marco Reus took a unique decision in this regard, one which can happen more in the coming months.

The 31-year-old stated that he was not going to the Euros in order to give his body proper rest and recuperate well for the next season. A similar sentiment was echoed by Netherlands’ skipper, Virgil Van Dijk, who was particular in making it clear that he will not be rushing his comeback in order to play for the Dutch. Nobody will be surprised if decisions like these are taken more frequently after the Euros end.

Speaking of the Euros, there is the general feeling that a lot of the players will be coming back too tired to immediately start training. That will lead to decreased preparedness for the new league seasons, which will in turn leave clubs without their best players for the initial stages of the season. All of which is of course, if the players do not pick up any injuries along the way, which is a real possibility. Lest we forget, these are the top professionals in the game who have not had the adequate rest required in a long time.

Team injuries ahead of #EURO2020

No separate “Treatment Board”. Combined with logs below.
Next update Saturday night. pic.twitter.com/bhjc6v7W2B

In that regard, the health of the players and their being 100% ready in just more than a month after the competition will be a big ask. There is no easy solution to this as of now. Football has to be played; organizers will not back down from starting and ending on time. The complicated world of power, politics, and profile will not take into account factors like these and that’s why the crammed up nature of football is here to stay. As fans, we may love having football every day of the week, but the players necessarily do not. 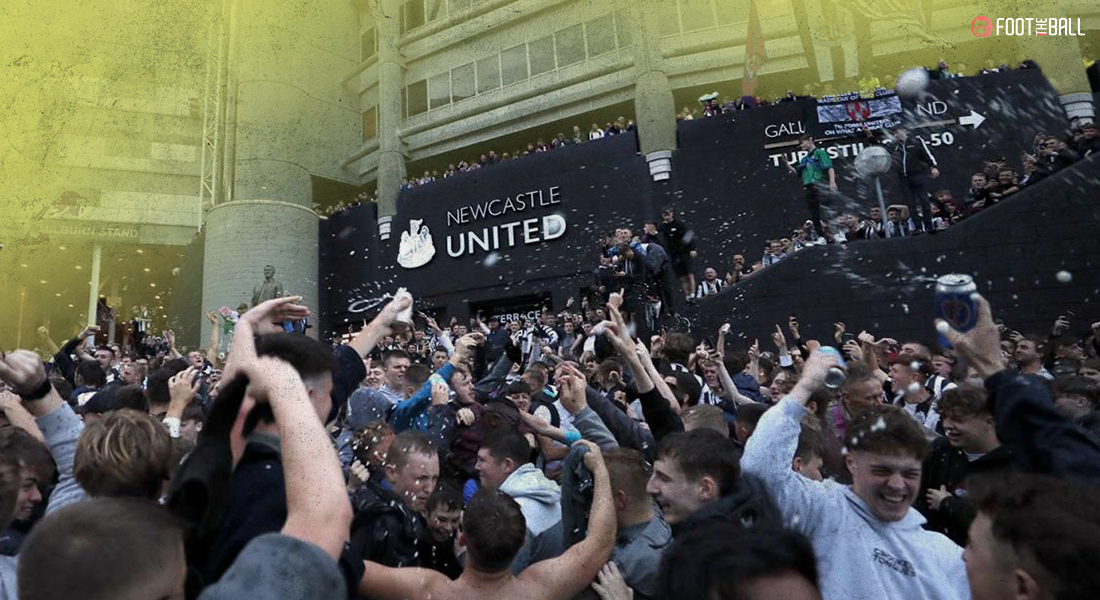