RELEASE CLAUSES ALL AROUND 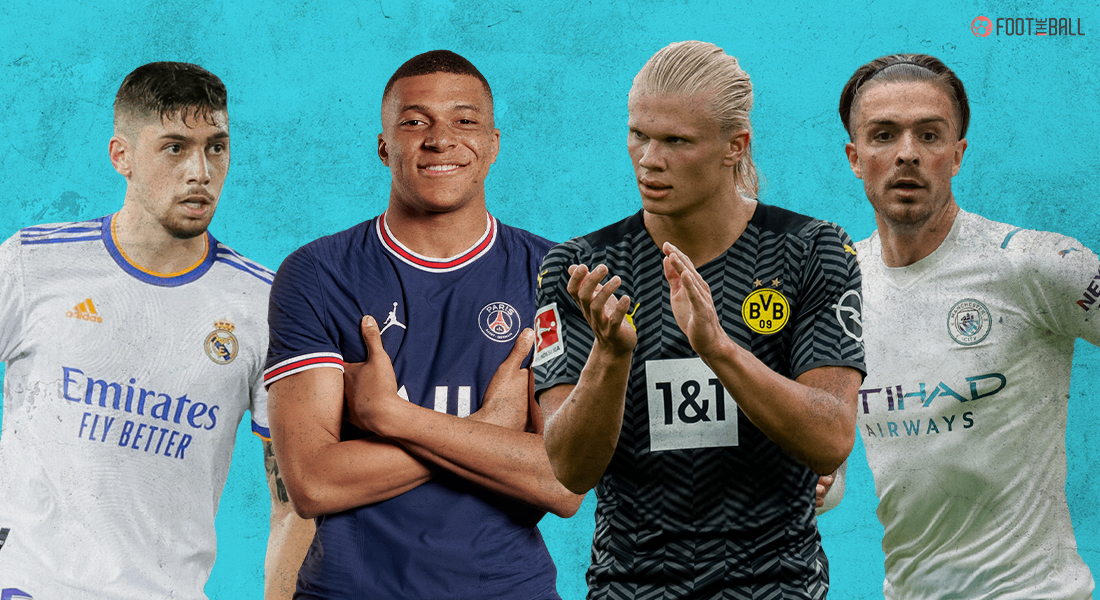 Spanish football has a long held custom of inserting release clauses into footballers’ contracts which are often exorbitant amounts. Players of Barcelona and Real Madrid have the biggest release clauses in world football, with Los Blancos’ Fede Valverde joining Karim Benzema in the €1 billion club after his contract extension.

Karim Benzema has signed a contract extension with Real Madrid until 2023.

The club have also reportedly included a release clause of €1billion 🤯 pic.twitter.com/Lz64ML5kmq

However, this kind of feature in the game is unique to Spain and is rarely seen elsewhere across the top European leagues.

Royal Decree 1066/1985, of June 26 states that Spanish clubs have to agree upon a release clause during the signing of a player. The release clause has to be proportionate to the wages and length of the contract as well. Though it is not mandatory, any player without one can go to court in order to buy themselves out of their existing deal.

Thus, clubs are keen to not lose their best players for reduced prices or let them be poached by teams abroad. Players enjoy the same rights as employees under any other organization which makes this a truly unique case in football. As to why the amounts are so high, apart from acting as a safety net to keep their players, recent experiences have also made clubs wary of what happens if a low or “gettable” amount is set.

PSG’s acquisition of Neymar for €222 million in 2017 changed the game for release clauses in La Liga and Spain at large. Barcelona had set an improbable fee which they felt was not going to be met. Though they were never going to sell Neymar, the Parisians’ triggering of this massive amount warned the Blaugrana as well as Real Madrid to set the clauses even higher.

Indeed, some of the players subsequently purchased by Los Blancos have release clauses upwards from €250-300 million. David Alaba, signed this year, has a price of €850 million while Memphis Depay (€400 million) and Sergio Aguero (€100 million) follow for Barcelona. Nevertheless, this kind of clause has been well used in the past too by clubs from within the league and outside.

Luis Figo was signed by Florentino Perez for €62 million after winning the presidential elections in 2000 while more recently, Kepa Arrizabalaga (€80 million) and Thomas Party (€50 million) arrived at Chelsea and Arsenal respectively. Lionel Messi’s desire to leave Barcelona last year did not materialize largely on the very grounds of this issue.

Official statement by La Liga. They side with Barcelona in Leo Messi contract battle: “Current deal is still valid and paying release clause for €700m is the only way out”. 🛑

The Argentine thought that his contract allowed him to leave while the club and La Liga said that any team wishing to buy him will have to pay his release clause of £700 million. That proved a deadend and Messi ended up staying for one more year before of course departing for free this term.

ONE OF A KIND

No other league has such a kind of release clause objective with their players which has thereby seen players moving only after intense negotiations. British law does not allow players to buy themselves out of their contracts which means consent from the parent teams are necessary for any move.

That is what is plaguing the pursuit of Harry Kane by Manchester City as they have to deal with Daniel Levy as opposed to just paying the fee. Jack Grealish’s move from Aston Villa contained a specialized clause put by the player himself that if a club playing in the UEFA Champions League comes for him while Villa are not, he can go for £100 million.

The infamous case of Luis Suarez and the £40 million release clause has been told countless times. Arsenal’s bid of £40 million+£1 should have seen a move happen but the player’s unwillingness to join put paid to those hopes. In Serie A, there are a few players having release clauses. The highest of them is €100 million for Andrea Belotti of Torino while Marcelo Brozovic (Inter Milan) has his set at €60 million.

The truth about Haaland's release clause and why United will have to act quickly #mufc https://t.co/Vtsn3koOkT

The most talked about release clause today is surrounding Borussia Dortmund hitman Erling Braut Haaland. The lethal goal scorer’s €75 million-€90 million fee is set to start a signature war for him next year with a whole host of European clubs interested. Bayern Munich bought Dayot Upamecano for €42.5 million this summer which was his release price.

Salihamidzic just confirmed to Bild that Dayot Upamecano has reached an agreement with Bayern Münich on personal terms: “I can confirm, we’re very happy!” 🔴

The deal will be signed and completed in the coming months, when the release clause [€42.5m] will be paid to RB Leipzig.

In France, it is actually the opposite of Spain. Article 202 of the Ligue de Football Professionnel (LFP) handbook has made it clear clubs and players insert no such clauses during the signing of contracts. Therefore, some of the biggest players in the league including Kylian Mbappe, Marco Veratti and now Messi can only leave after the expiration of their contracts or for hefty sums.

In times of the pandemic, the valuation set by Spanish clubs especially the top two is almost impossible to meet. The release clauses across the rest of the league and indeed the world are more attainable. It is an often heard tool used for football transfers but for Spain, it is imperative and is of unique stature.