Juventus were at the receiving end of fans ire after messing up an Instagram birthday tribute to club legend Gianluigi Buffon.

The 32 times Serie A winners were supposed to post nine pics to reveal a happy birthday message to the legendary keeper but ended up getting it horrendously wrong. 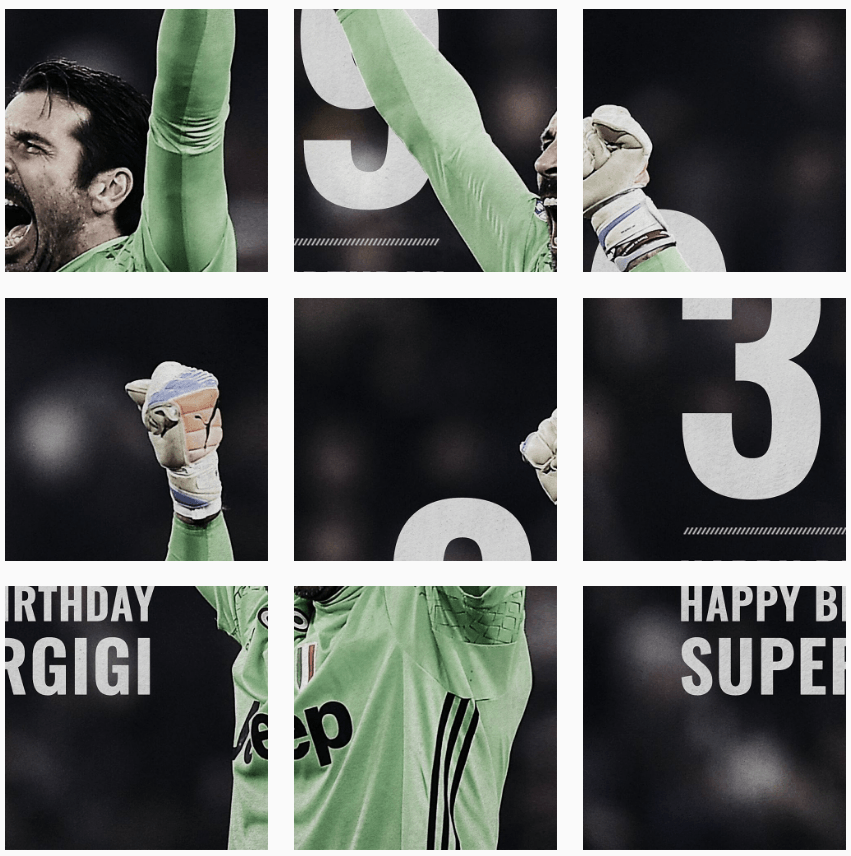 They posted the pictures in wrong sequence and it ended up with words jumbled and fans were quick to take their case.

joined Juventus from Parma for a then world record fee in 2001 and has made over 500 appearances for the club eversince and the iconic stopper stuck around even when the club were relegated to the Serie B.

Earlier this month the Bianconeri were slammed by fans for introducing a new crest.

If the message had been posted in the correct sequence it would have read “39. Happy Birthday Super Gigi.” 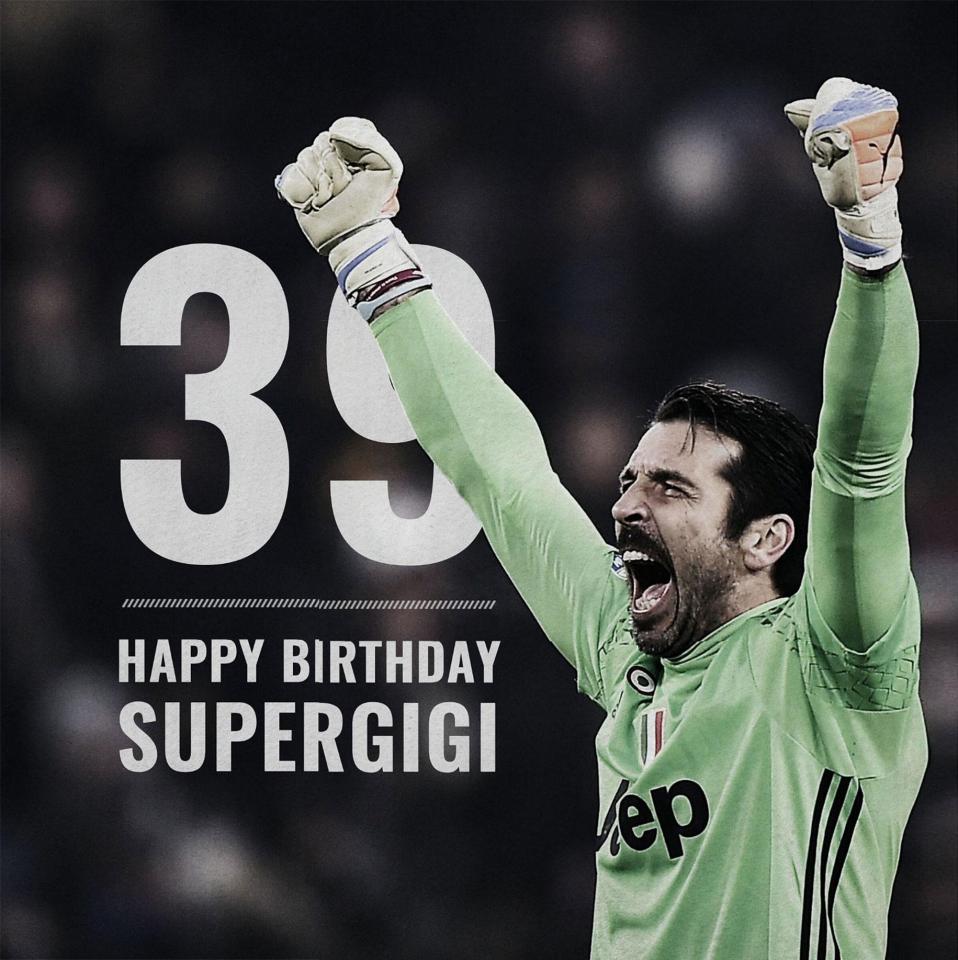 Despite the off-pitch antics, the reigning champions are top of the league with a game in hand.

The club are set to receive major boost as star striker Paulo Dybala is also set to renew his contract amid interest from Real Madrid and Manchester United, while Barcelona’s Ivan Rakitic has been linked with the club after it was revealed that he is a member of a Whatsapp group ‘Juventus’ along with Old Lady stars Mario Mandzukic and Dani Alves.