10 Things You Did Not Know About Barcelona Superstar Lionel Messi

Lionel Messi is regarded as the greatest footballer of all-time and the Barcelona man has just turned 30 today.

Messi has been at the Catalan club since his early teens and has achieved everything there is to achieve with the Blaugrana.

Here are 10 facts you did not know about the little magician from Argentina:

His family is of middle-class Italian origin. His father, Jorge, was a steelworker, and he also coached the local youth football team.

His family stayed in the Italian city of Ancona long time back. Later, his ancestor Angelo Messi immigrated to Argentina in 1883 and made Argentina their permanent address – while the star has himself stated that most of his ancestors belonged to English origins. 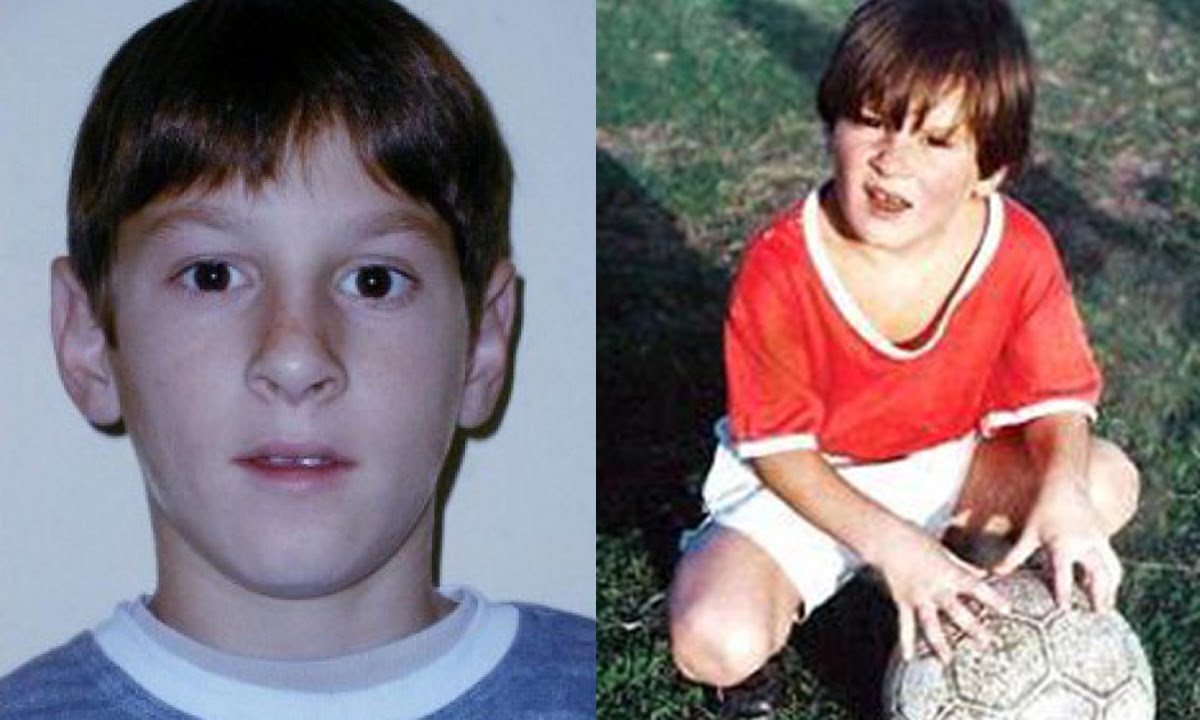 Leo’s first contract with Barcelona was on a piece of tissue paper as the Blaugrana sporting director at the time, Carles Rexach was so impressed with Messi’s skills that he wanted to make a contract immediately and there was no paper available at that time.

THE CURSED BEGINNING OF A NATIONAL HERO 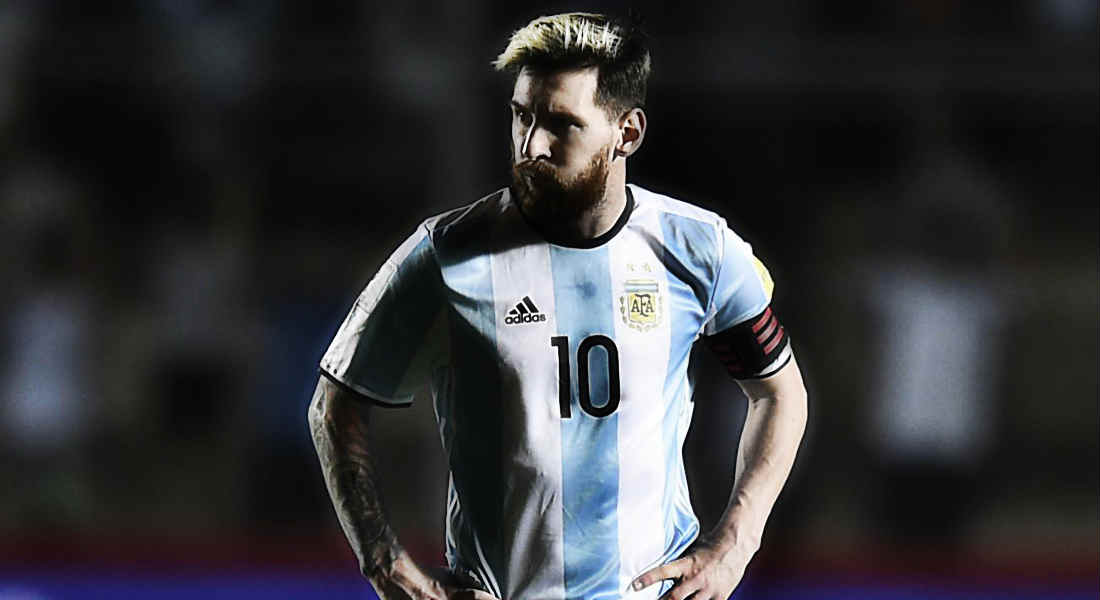 Lionel’s international debut came in 2005, but his start for Argentina didn’t go as planned as the then boy-wonder was sent off in just 47 seconds, after receiving a red card – just moments after coming on as a substitute. 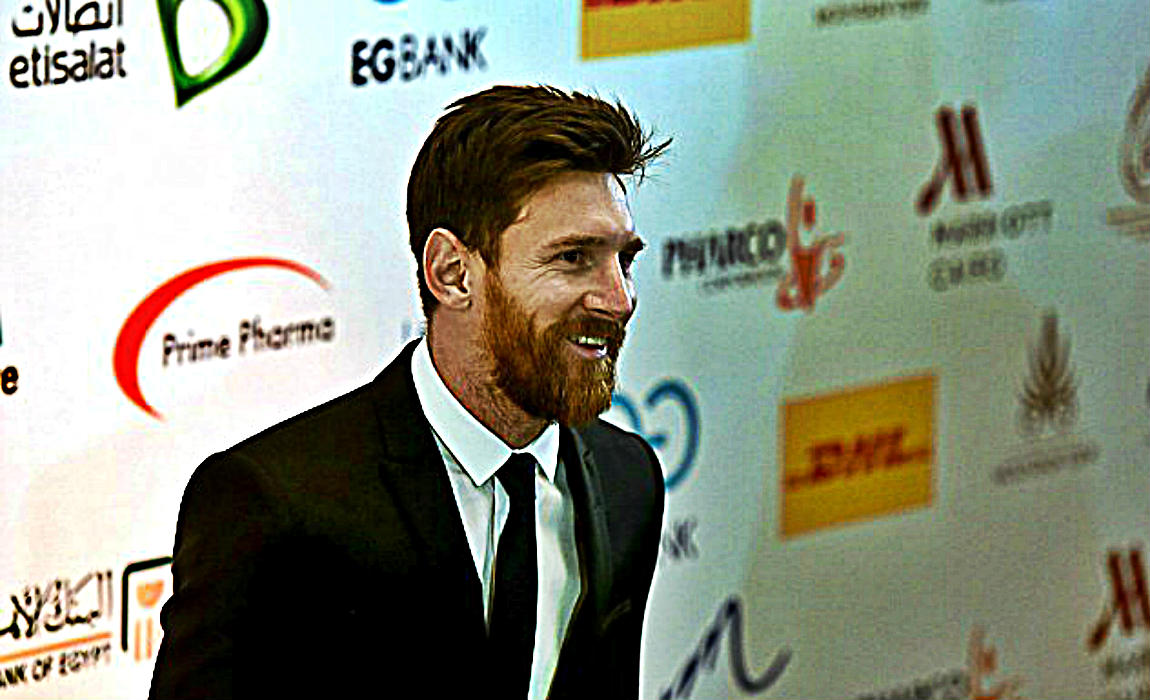 Leo Messi earns a lot of money, we all know that.. but just how much does the legendary Barca superstar earn you ask?

Between his contract and endorsements (and there are plenty), Lionel makes about a whopping $128,000 per day. 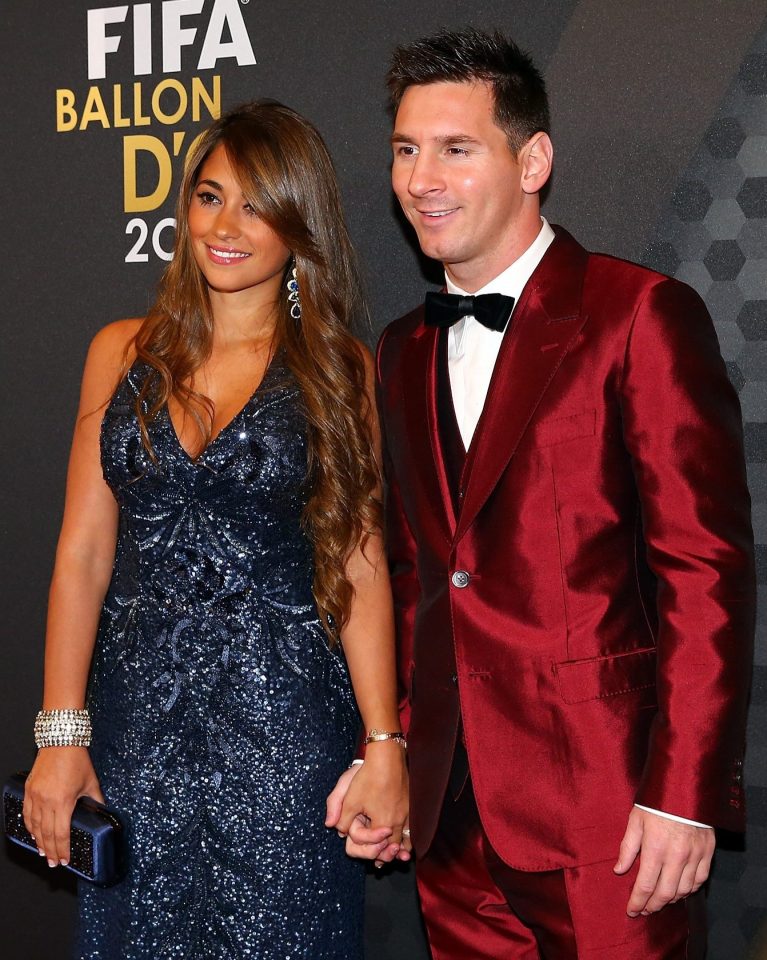 In March 2013, Leo donated  €600,000 to help redevelop a children’s hospital in his native town of Rosario in Argentina.

With Messi’s help the hospital was renovated and the oncology unit at the Victor J Vilela Children’s Hospital was also upgraded – while doctor’s were also able to travel to Barcelona for training. 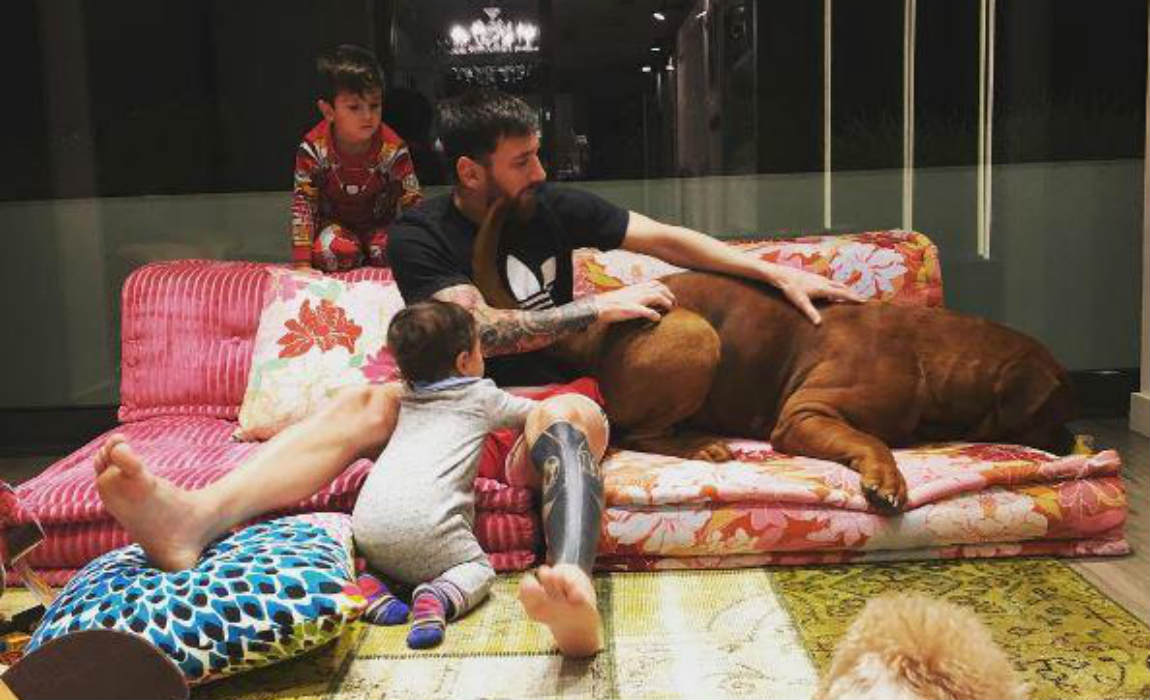 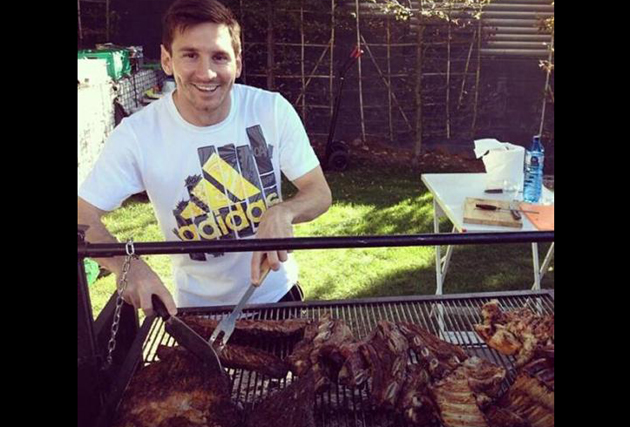 Leo is big time foodie and he just loves to eat. Despite his early hormone deficiency – the Argentine continued with his bizarre eating habits after joining Barcelona.

His mother Celia stated in Luca Caoili’s book ‘Messi’, “Lionel has simple gastronomic tastes: schnitzel, but not made with ham or horse meat; chicken with a sauce made of pepper, onions, tomatoes and oregano. He doesn’t care much for elaborate dishes.” 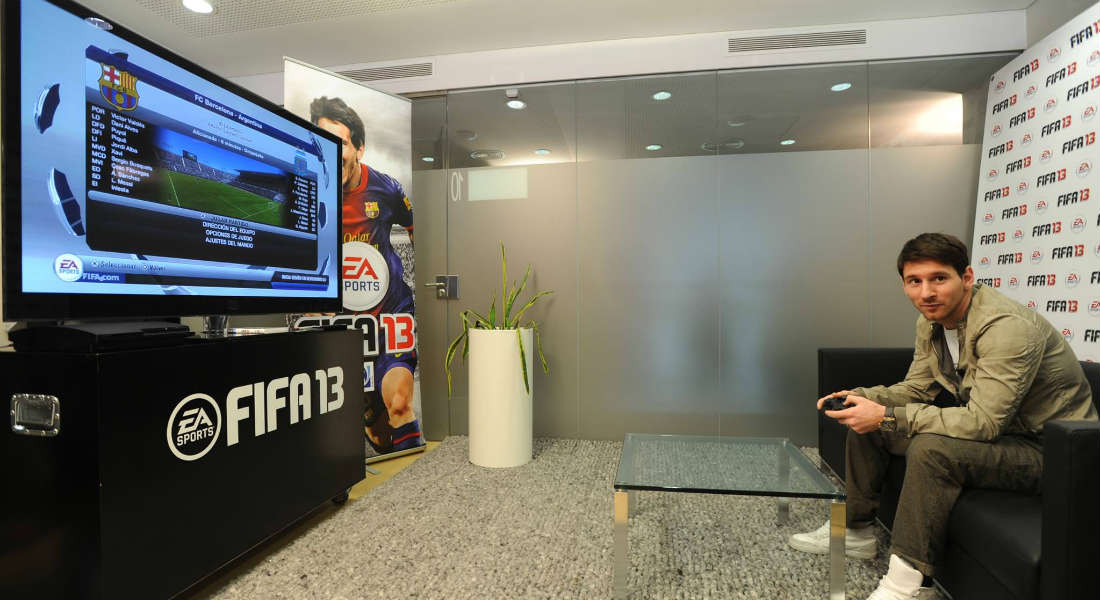 Though Messi loves to spend time with his girlfriend and also loves to play with his son Thiago – not many people know that the 29-year-old is a crazy PlayStation fan. 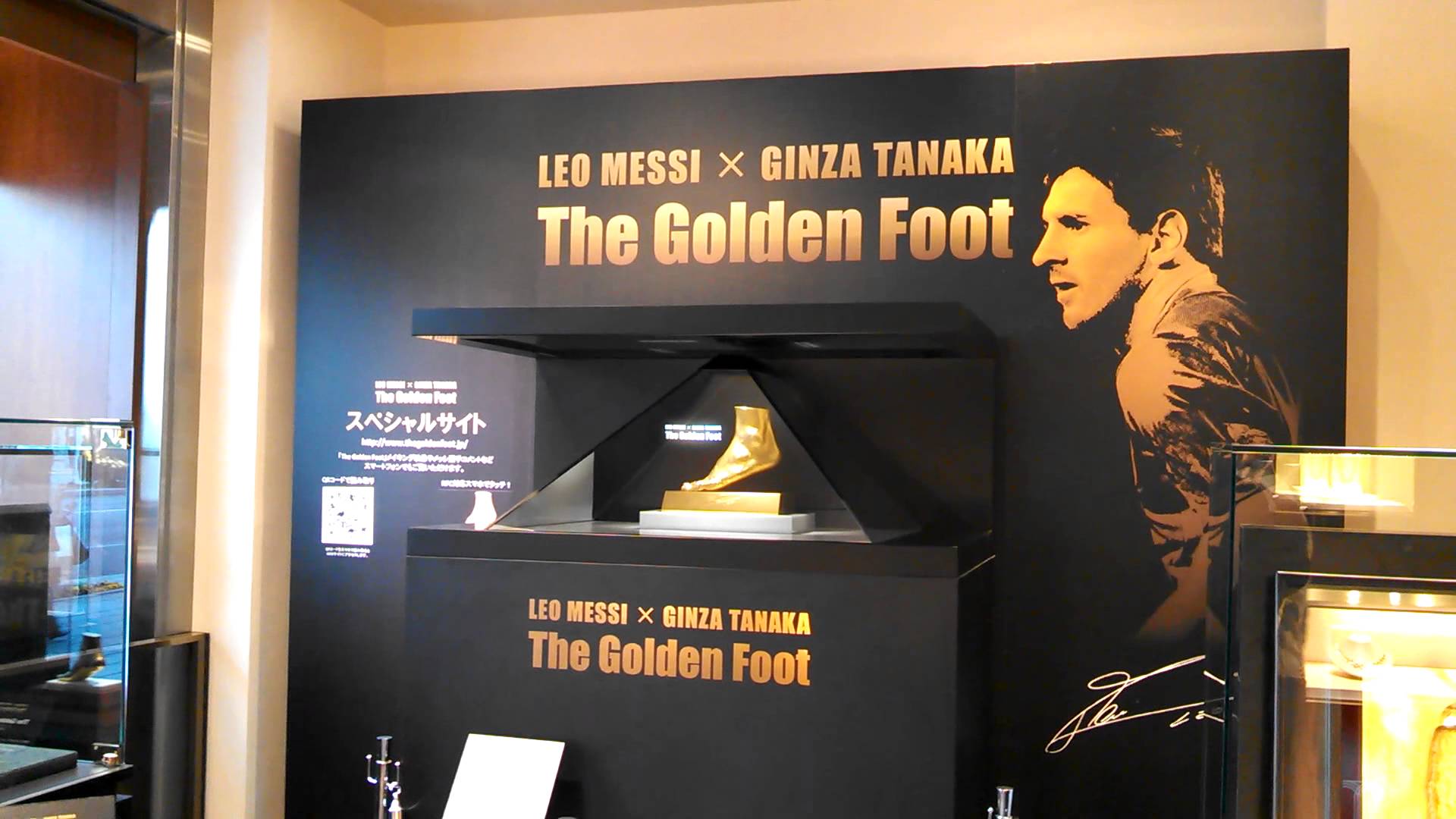 Fans across the world can’t get enough of the five-time Ballon d’Or winner, but the man himself is not a very big fan of watching himself play.

Messi has time and often suggested that he does not like to watch himself play in highlights, which kind of explains itself.. Why would he like to see the magic, he himself created.