The 5 Best Football Documentaries You Need To Watch! 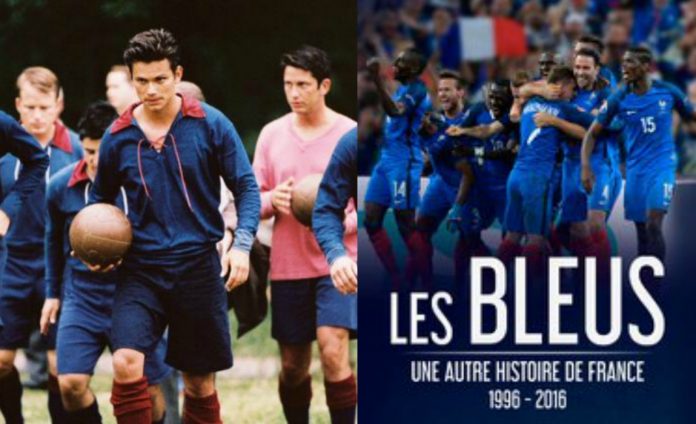 Football is a beautiful game. It is all about if you can get up after being knocked down. Here we present to you the best 5 factual films about the beautiful game. Have a look: 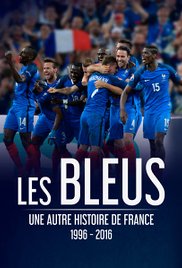 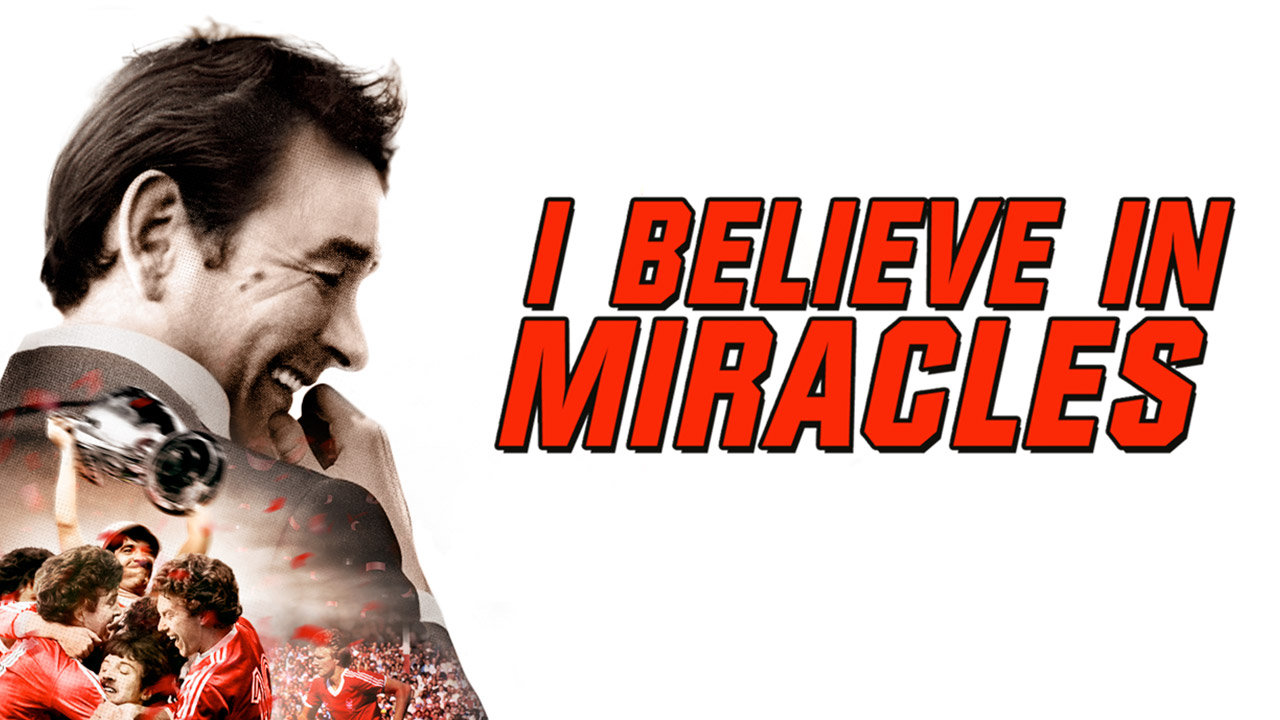 [espl_heading size=”14″]There are several Brian Clough documentaries, but this production is the most satisfying because it includes all his staggering achievements at Nottingham Forest. On top of that, it garners the views of his erstwhile lieutenants at the City Ground, including John Robertson and English football’s first million pound man, Trevor Francis.[/espl_heading] 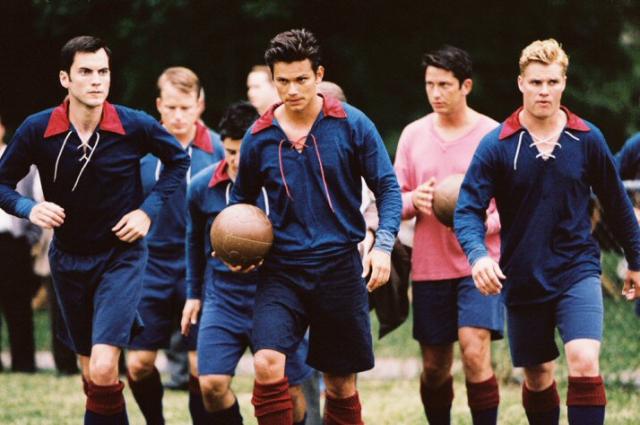 [espl_heading size=”14″]At the 1966 World Cup, North Korea captured the hearts of the English public by defeating Italy at Ayresome Park in the group stage and taking a 3-0 lead against Portugal in the quarter-final at Goodison Park. This fascinating, revealing and occasionally heartwarming film sheds light on life inside the world’s most reclusive nation on North Korea’s famous footballers.[/espl_heading] 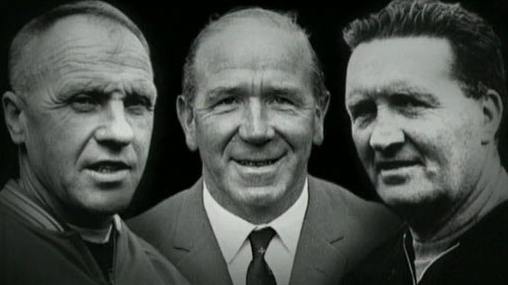 [espl_heading size=”14″]An Arena trilogy – narrated by respected football writer Hugh McIlvanney – focusing on three Scottish managerial giants, each born within a few miles of one another south of Glasgow. [/espl_heading] 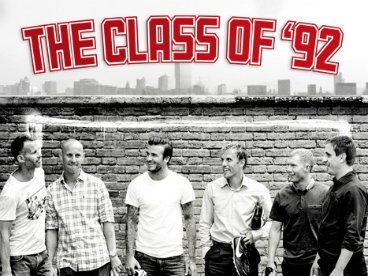 [espl_heading size=”14″]The Class Of ’92 is a riveting look at how this clutch of youth-team graduates helped turn United into a global behemoth, from the Youth Cup win in 1992 to the Champions League victory in 1999.[/espl_heading]