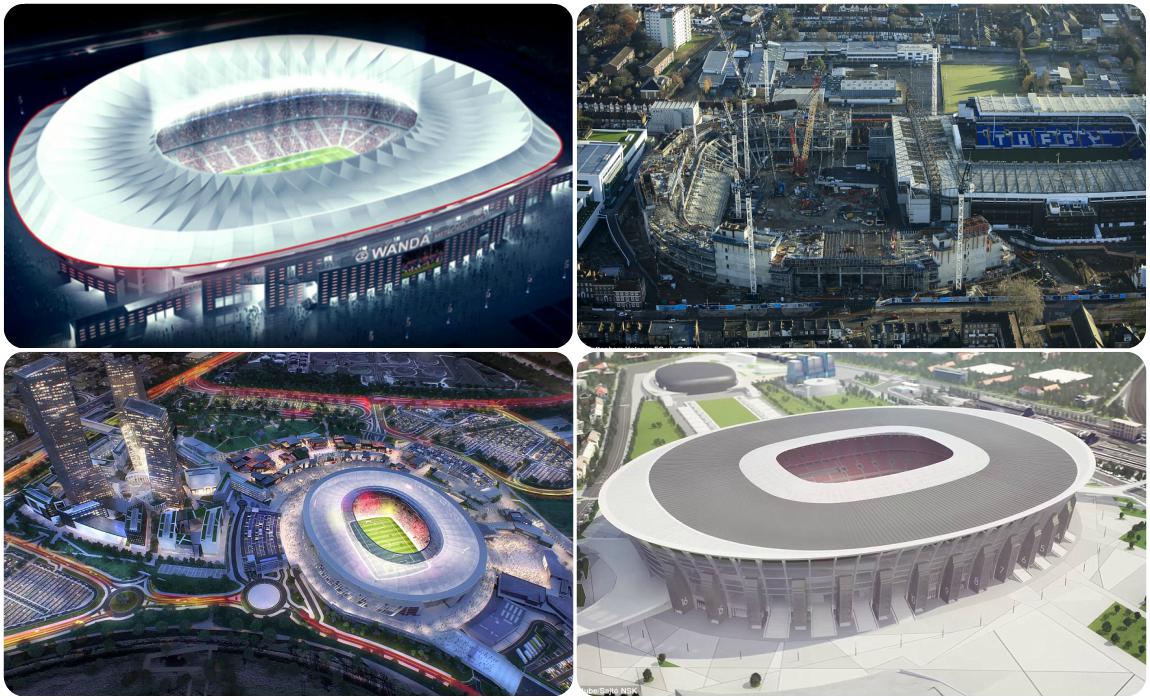 Various commercial and financial deals have seen naming rights sold to corporate sponsors. Fans on the other hand are attached to the old stomping names.

Here are ten football stadiums which are under construction-

Work has already begun in north London as Spurs prepare to see off a £400 million project which will house the largest single tier in the United Kingdom. The home southern stand seating 17,000, and an enhanced hospitality offering that will significantly increase match-day revenue. 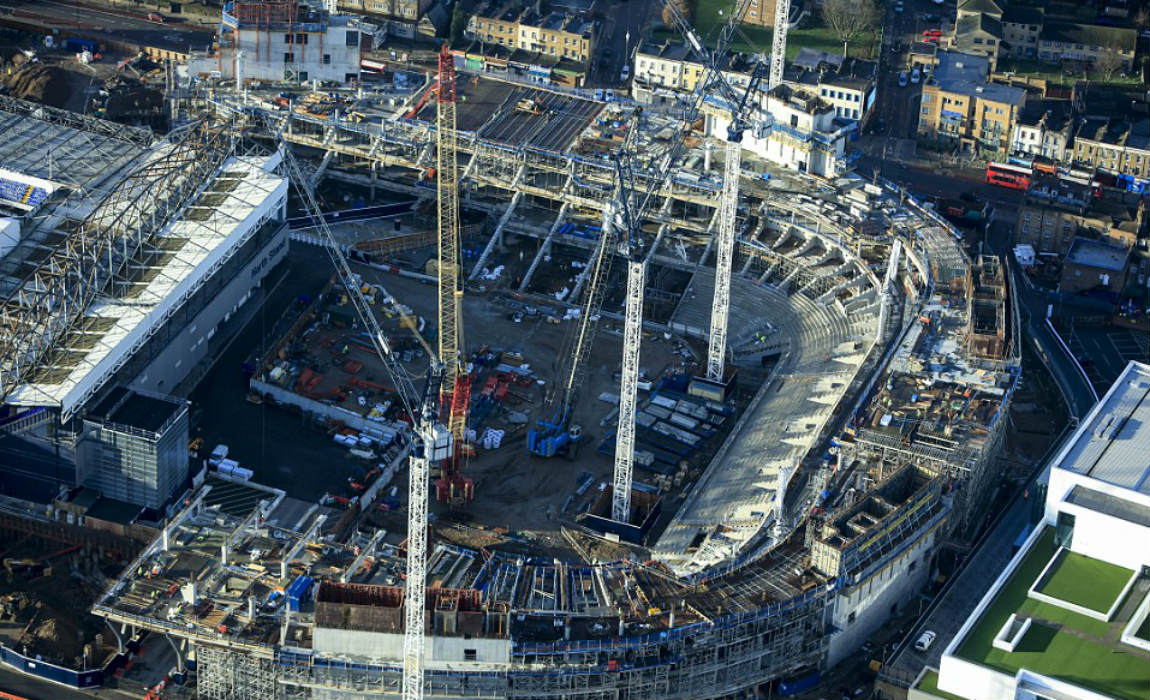 The naming rights are yet to be broached in the Northumberland Development project which comprises of 579 new homes, a 180 room hotel, local community health care centre, supermarket and venue for 2 NFL Series games from 2008-2027.

AS Roma moved to Stadio Olimpico after 60 years of ground sharing with city rivals Lazio. 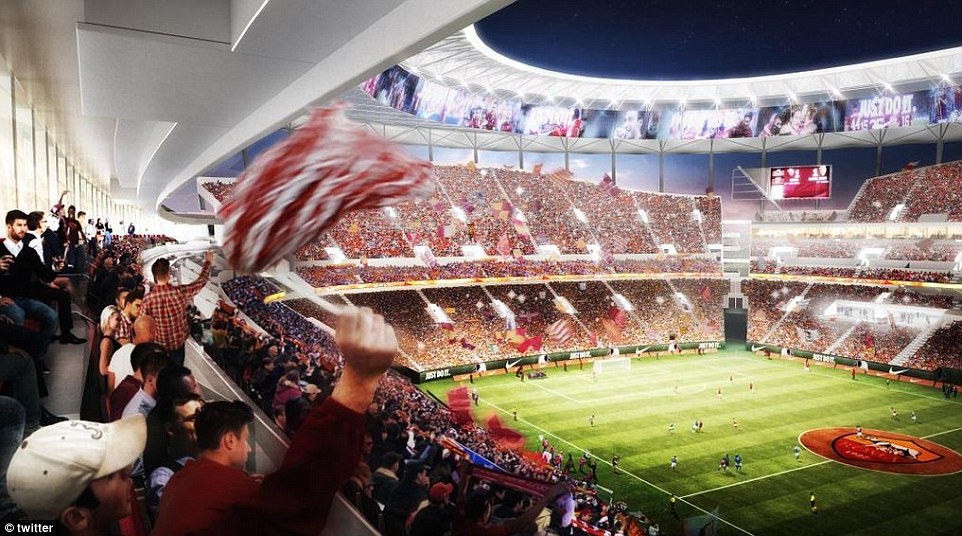 Stadio della Roma would be the temporary name for the new ground but its formal name, planned to open by August 2019, will be decided after naming rights are awarded. It is inspired by the Colosseum which will include luxury boxes and a 14,000 seat section for the Ultras and Cuda section of Stadio Olimpico.

It will be the only second stadium in Italy to be privately owned and financed after the Juventus stadium.

Dalian Wanda Group will have its name at La Peineta’s new 67,000-seater ground from next season, with China’s largest commercial property company holding 20 per cent of the club’s share capital. 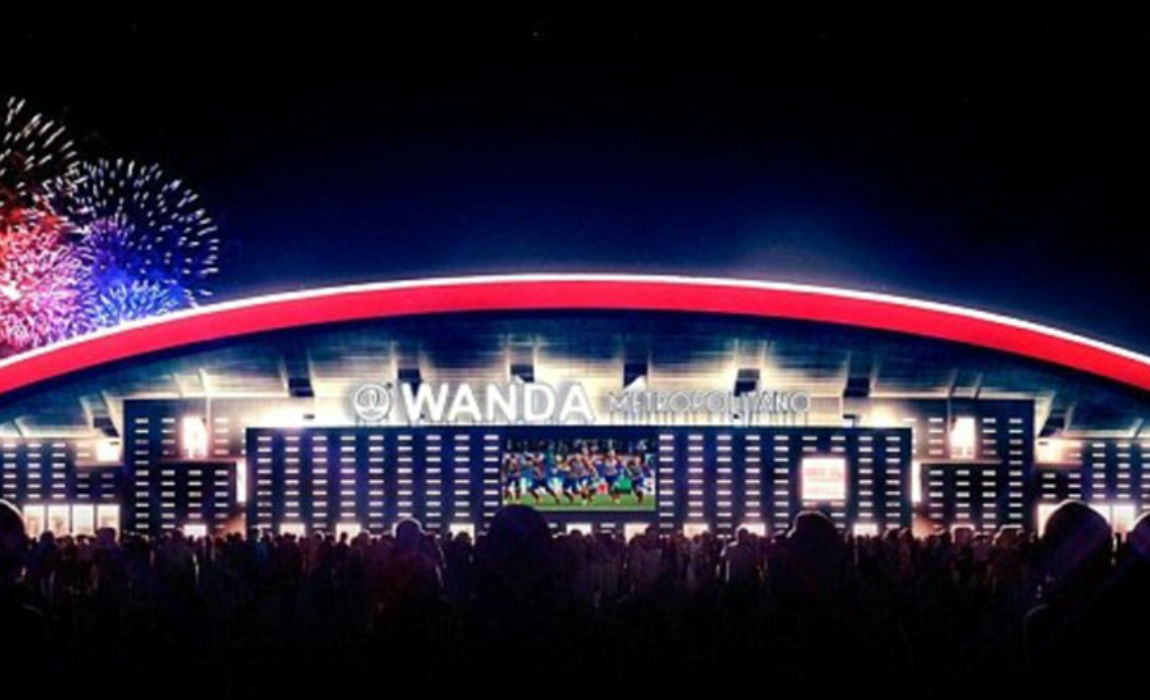 Atletico are on track to switch over at the start of the next season (2017-18) as their first two games will be played away from home so that they can carry on necessary tests in the new venue.

The in construction new Ferenc Puskas stadium will receive a five star rating when it is finished in 2019 with a 67,889 capacity. 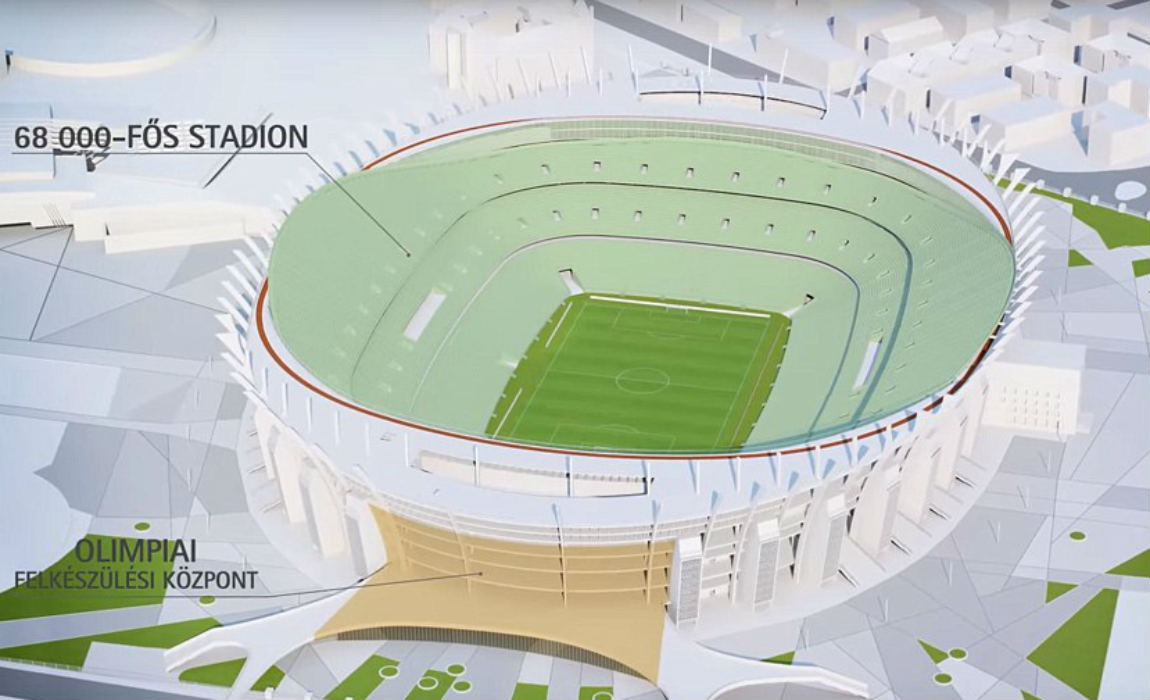 It will cost the Hungarian FA around £275million, according to the one of country’s politicians, Laszlo Vigh – and the Budapest venue is expected to be completed in time to host three games at Euro 2020. 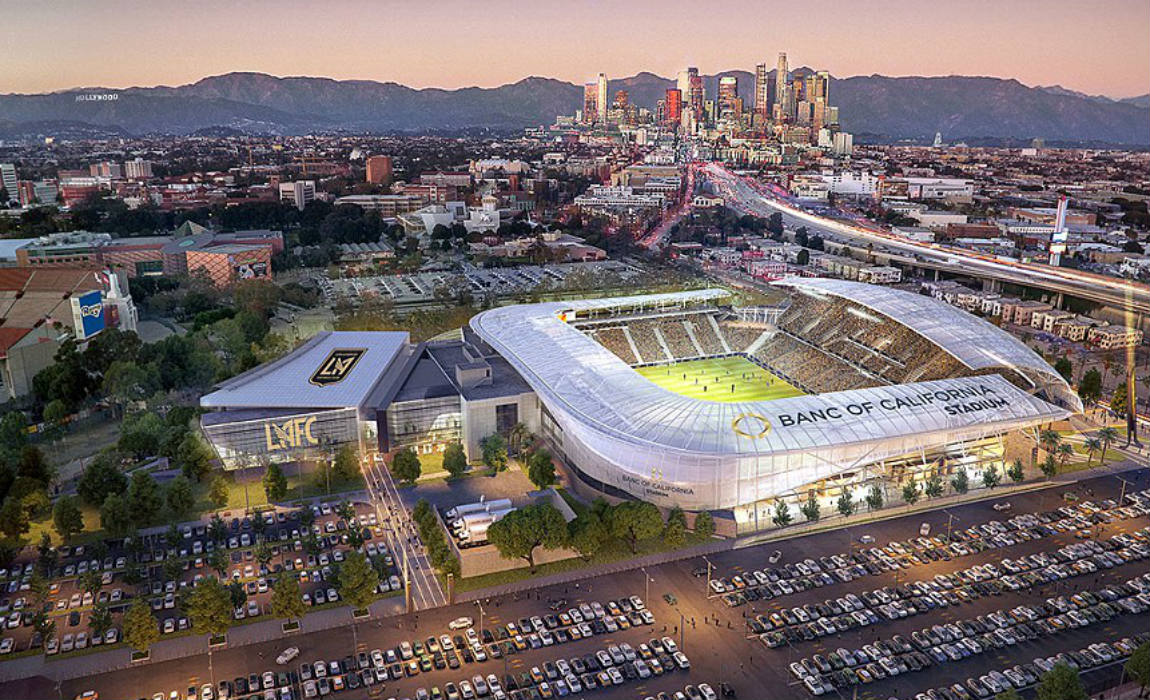 The club will kickstart their MLS campaign in 2018 as The Banc Of California stadium their home venue in the American league. The £280 million expenditure will create 1,800 full time job opportunities generating about £2 million annual tax revenue.

It will include restaurants, retail, and conference space while concerts, festivals, and other community events can all be hosted at the new stadium. 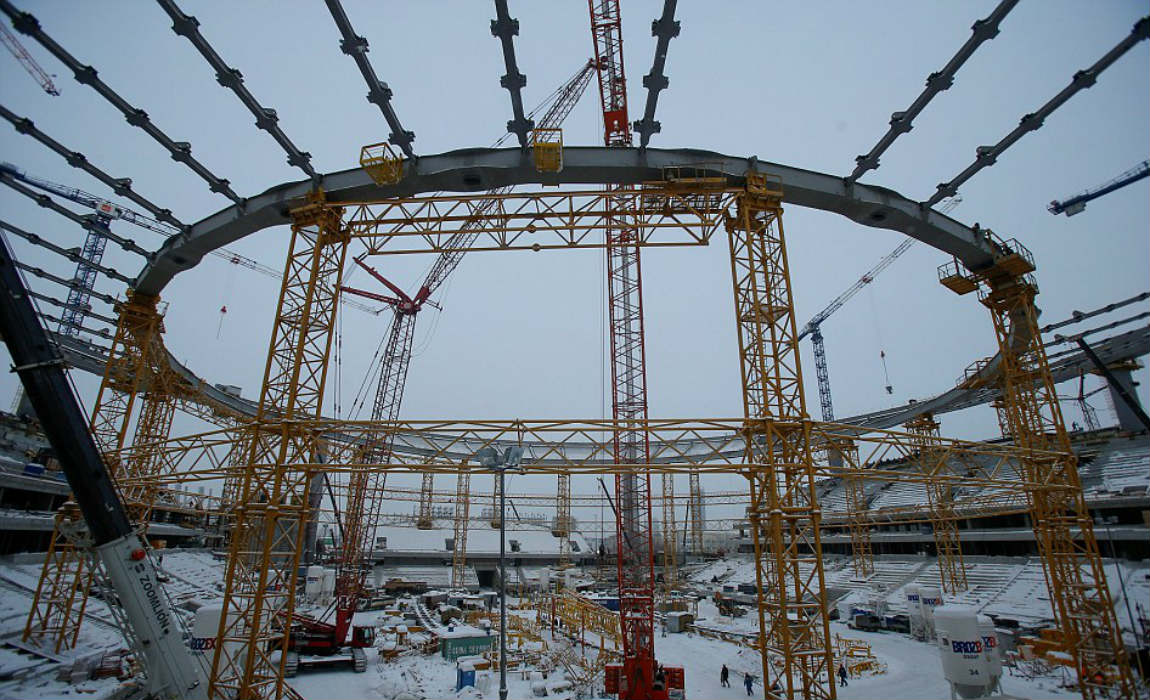 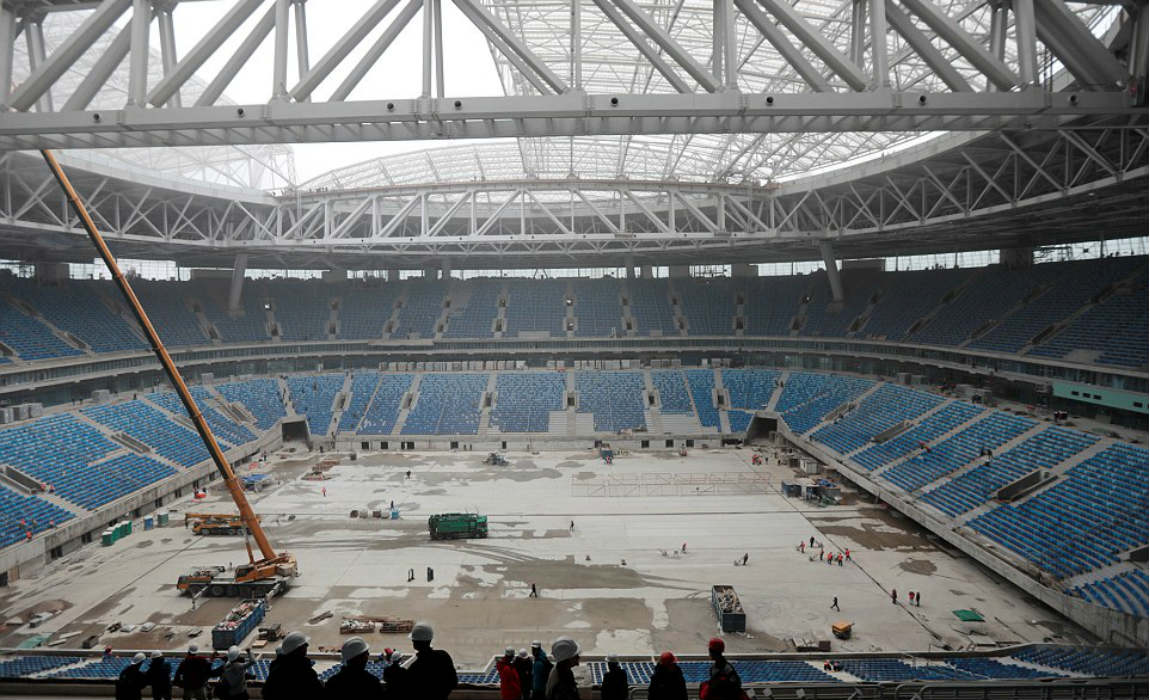 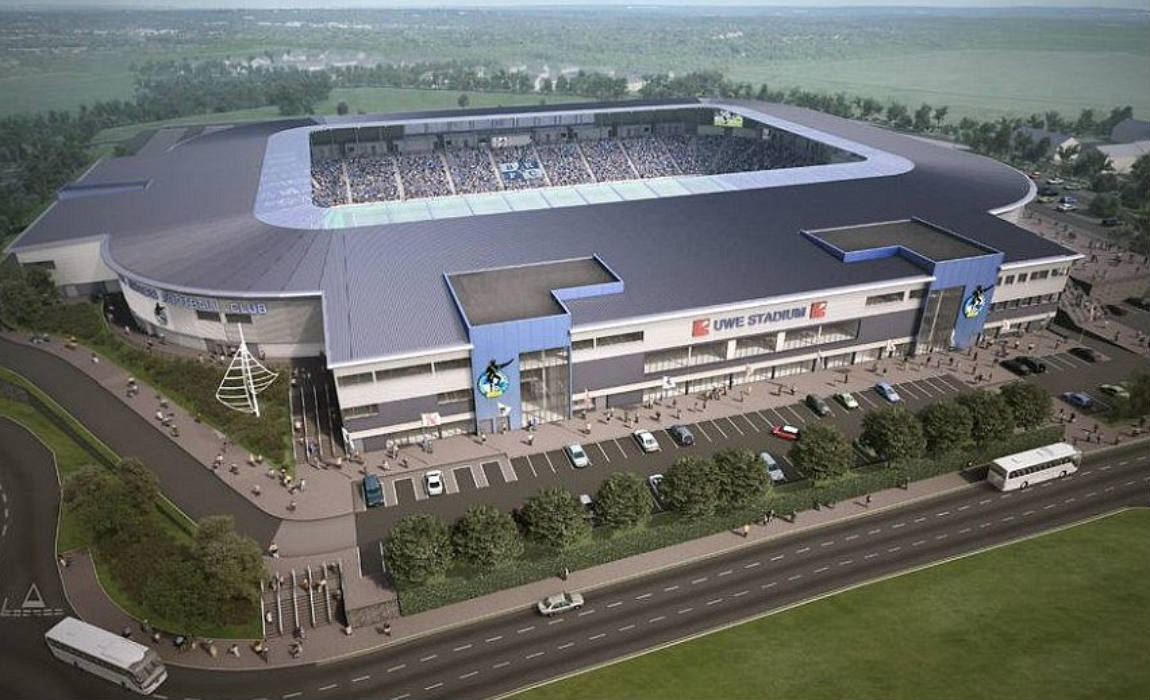 They were relegated to the national league in 2014 but under the guidance of Darrell Clarke, Bristol have risen to mid table in the third tier. A new stadium can surely influence the morale in bringing the team to higher spirits.

Unable to generate adequate matchday revenue, Aberdeen’s new home will see the club relocate near Kingsfordin the west of the city. 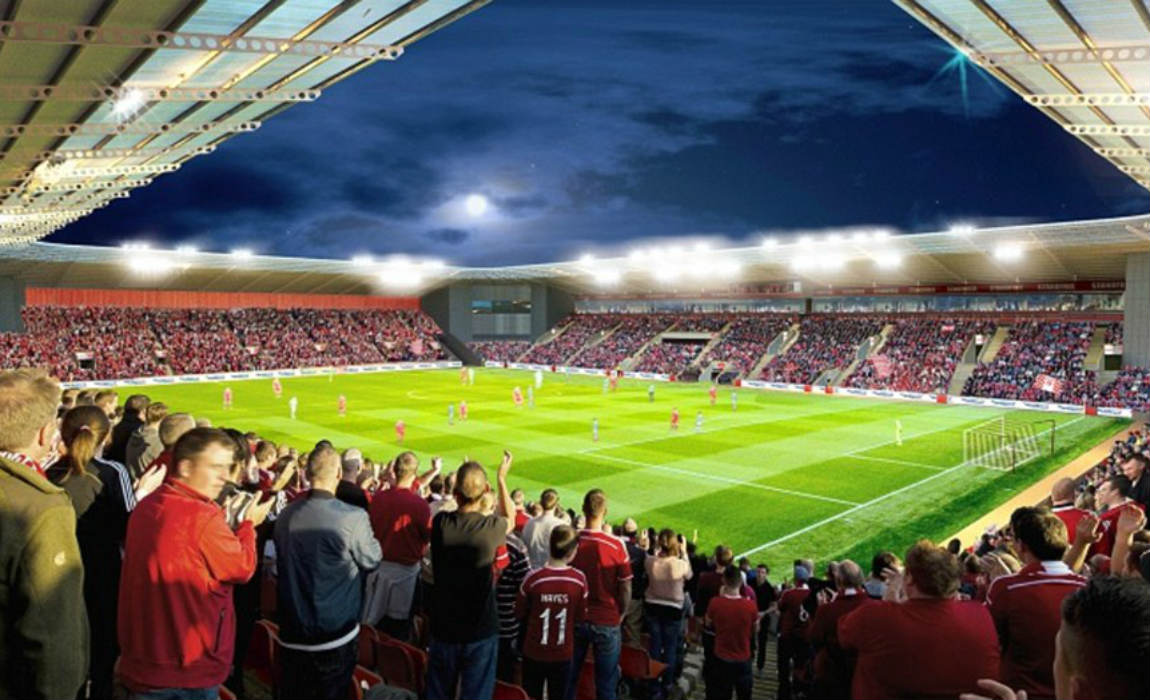 They were unable to expand Pittodrie due to lack of surrounding land. The Scottish Premiership outfit received outline planning approval for Pittodrie to be sold for housing development, but with architect’s The Miller Partnership is on board for construction of the new £50 million ground.

Griffin park has been a home for Brentford since 1904 and is one of the best atmospheric places in football league. 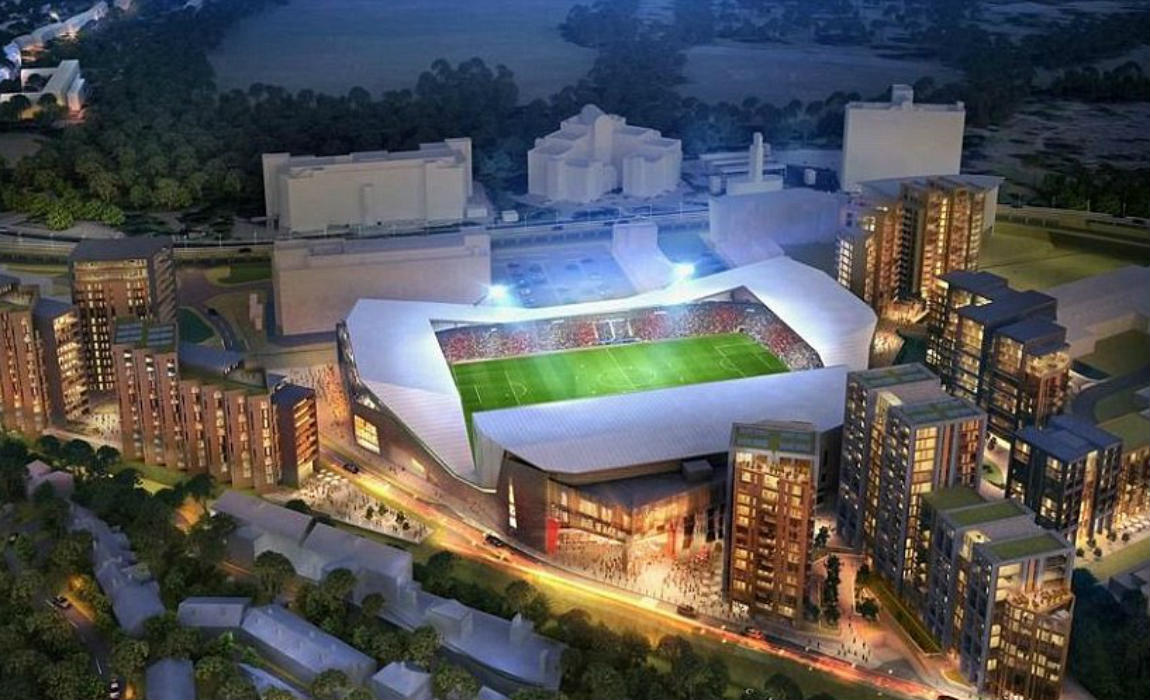 The Championship club look to push through plans for a new 20,000 capacity all seater stadium at a state-of-the-art arena complex in Lionel Road.