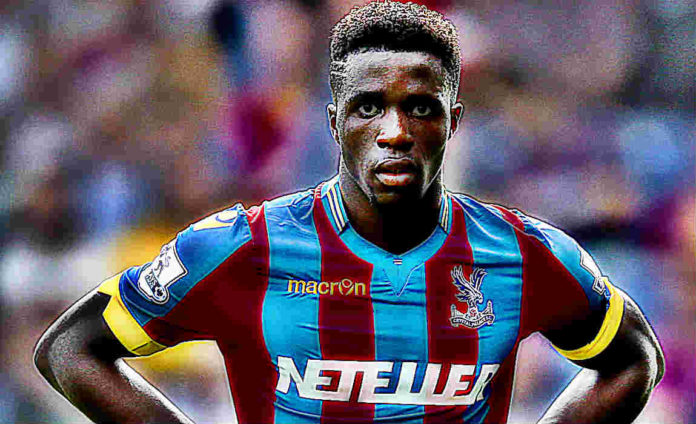 Zaha has been in sublime form this season and has been phenomenal for an otherwise average and struggling Palace side. 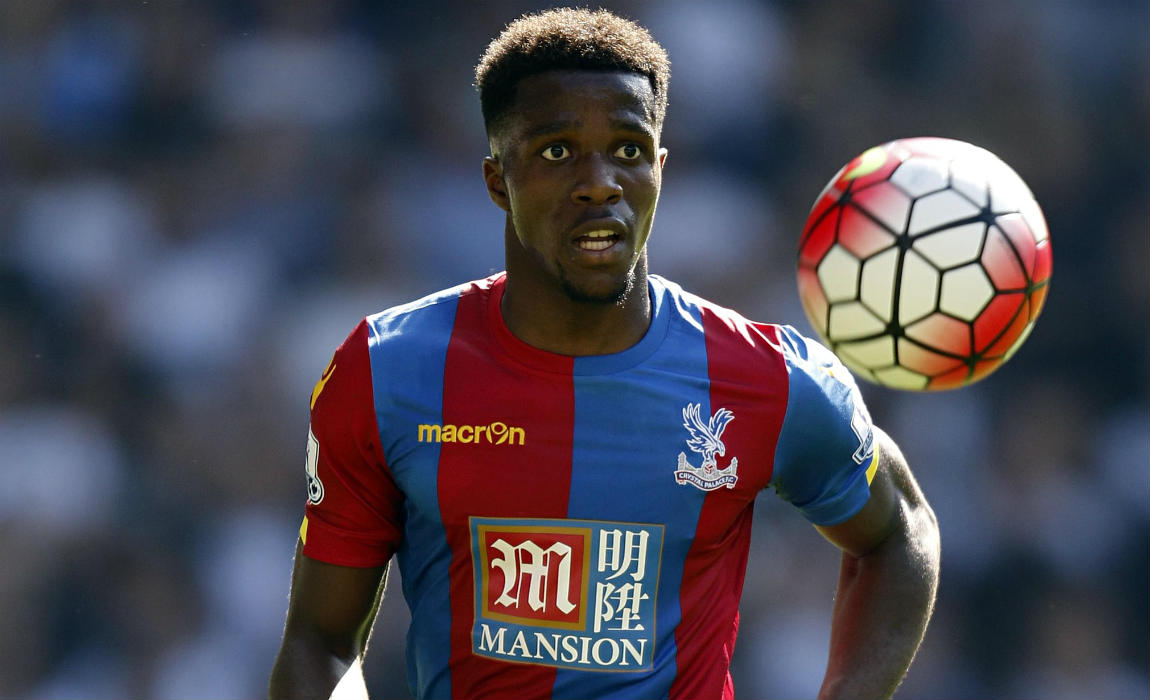 However, Pochettino is planning to get back in the market for the talisman as Palace’s struggles continue, which could help the White Hart Lane outfits chances of signing the Englishman.

Although new Eagles boss Sam Allardyce in unlikely to be wanting his star man leave the club, that too mid-season.