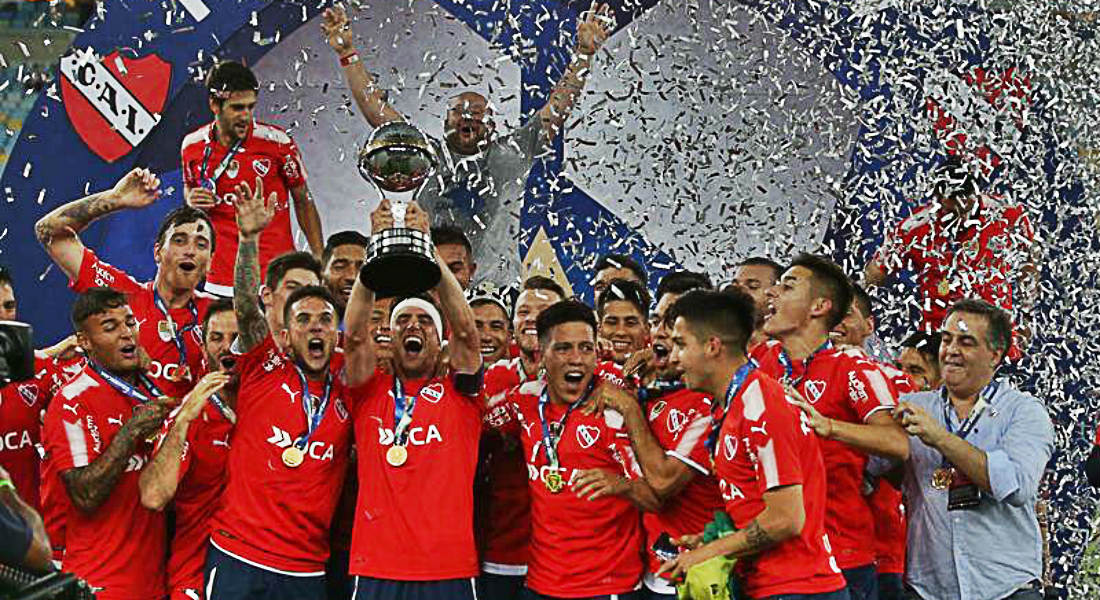 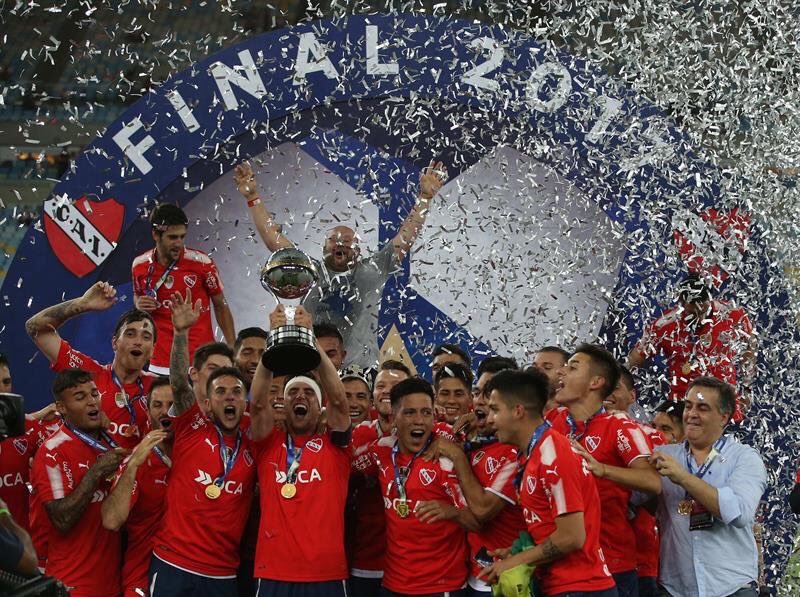 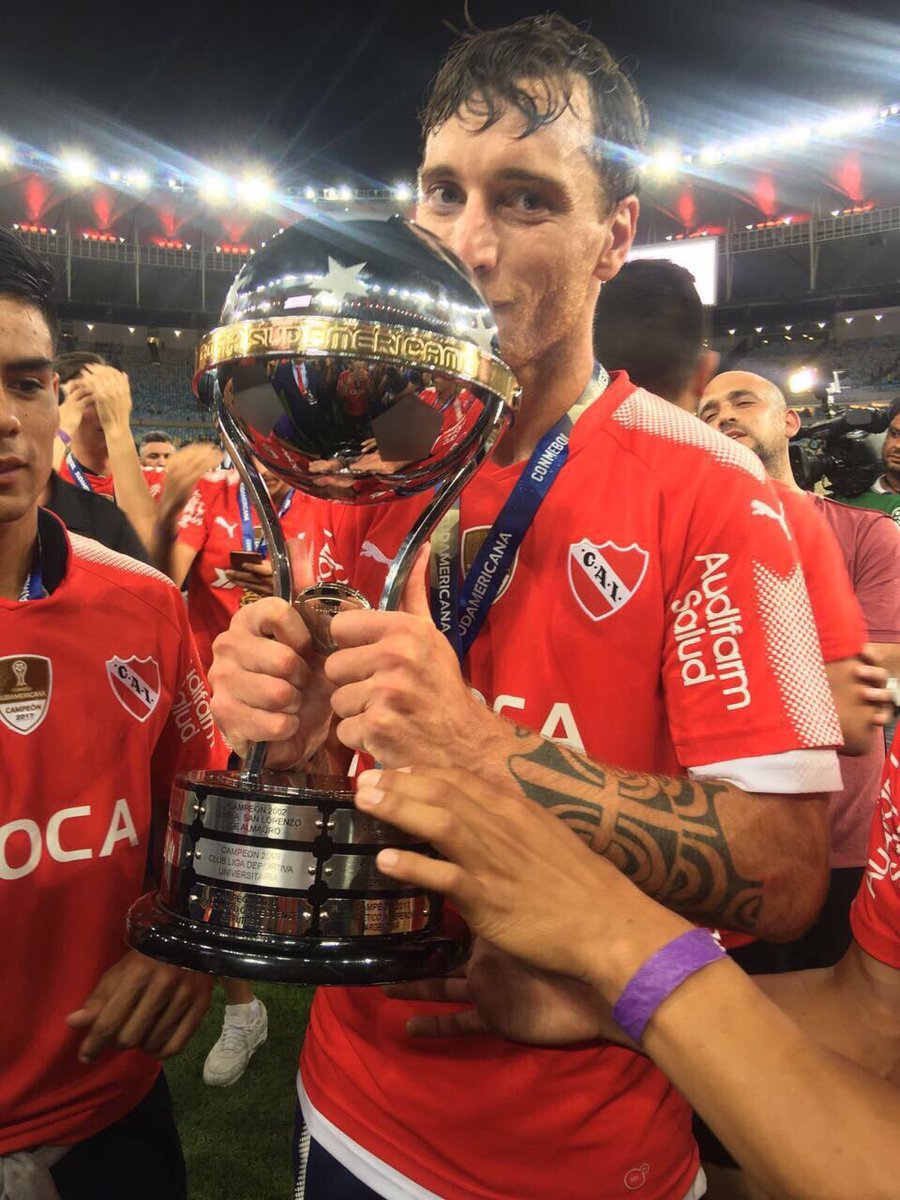 Brazil under-20 midfielder Lucas Paqueta opened the scoring at the Maracana stadium by tapping in at the far post after a Rever cross. 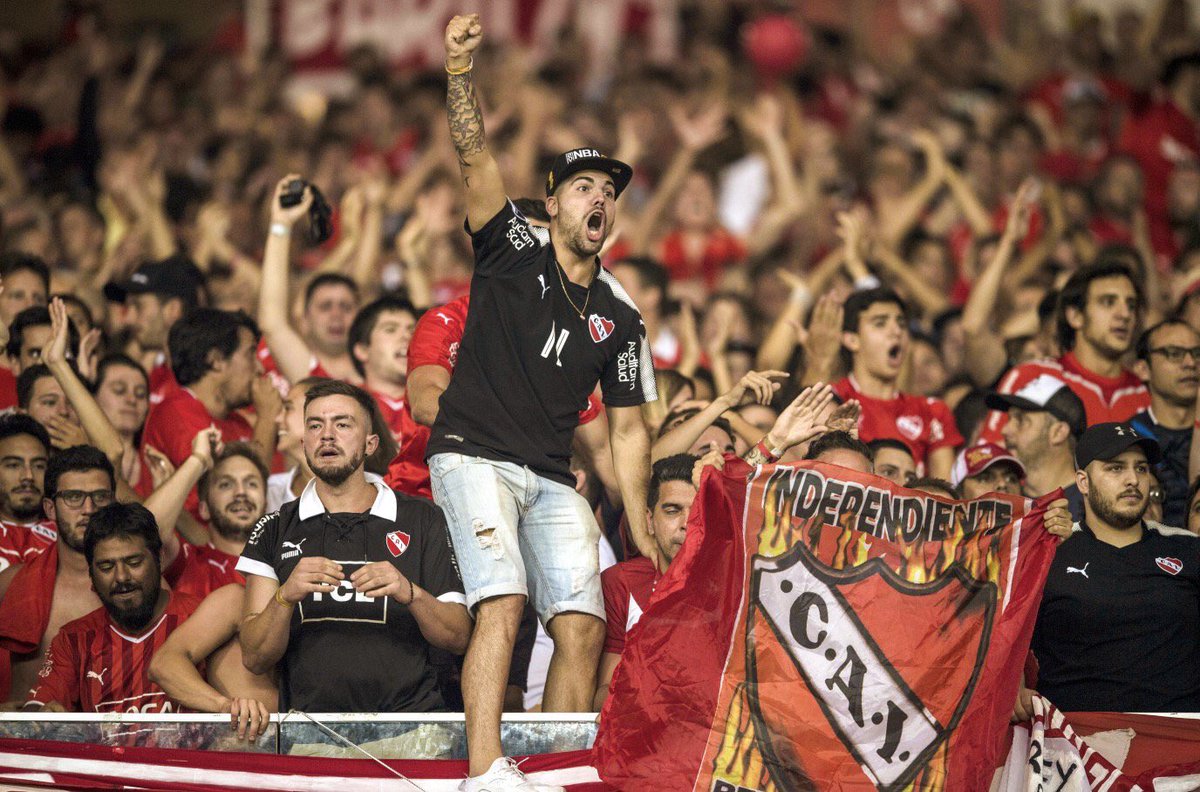 Rever spurned a gilt-edged chance to put Flamengo on level terms when he blasted a shot over the bar from 12 yards in second-half stoppage time.

The result hands Independiente, who also won the competition in 2010, a berth in next year’s Copa Libertadores, South America’s top club competition. 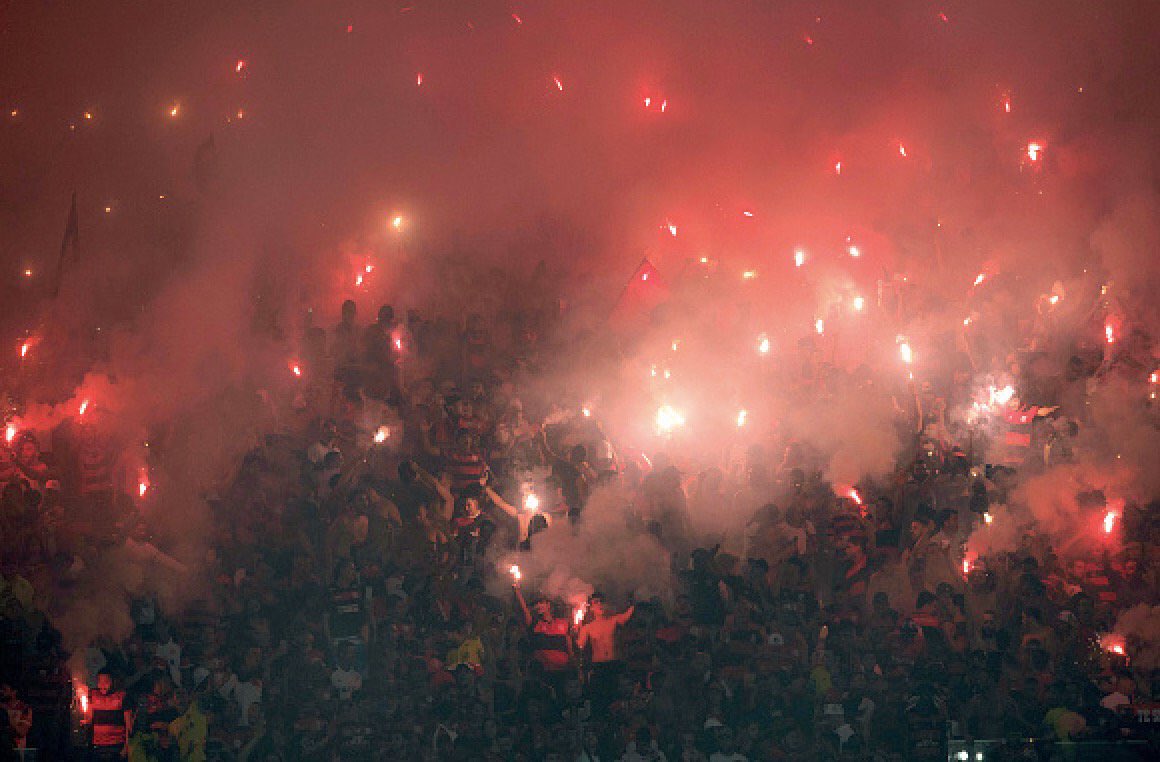