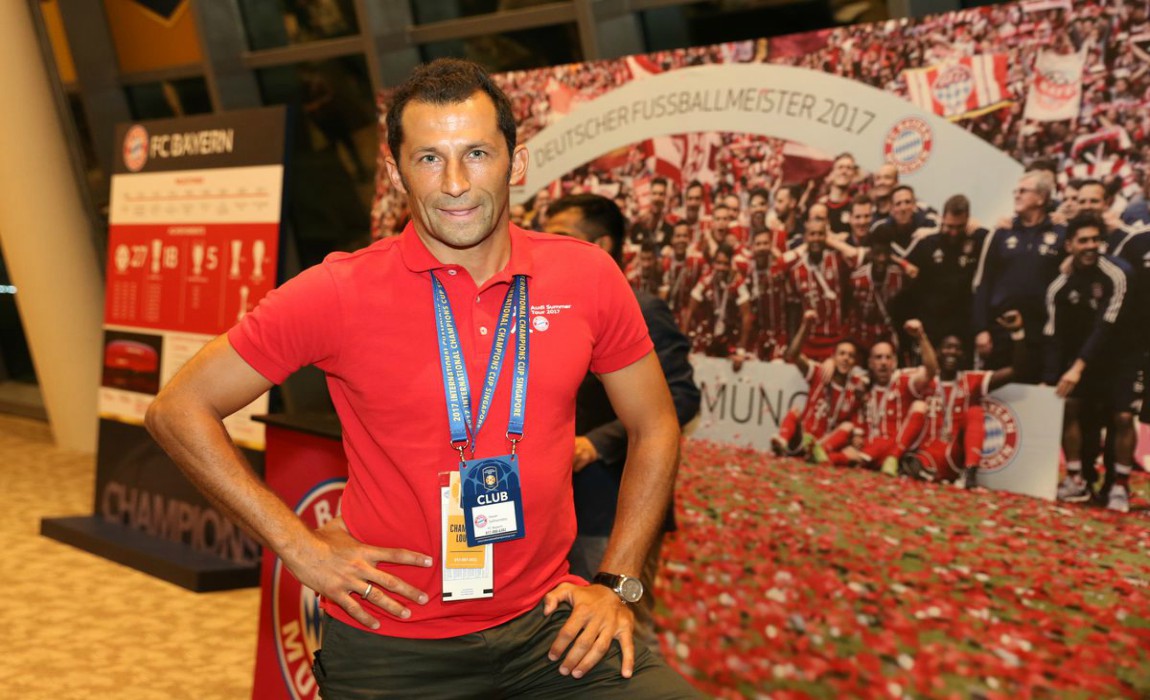 After a long back and forth on the vacant position of the sporting director, Bayern Munich disclosed that Hasan Salihamidzic will fill the position after putting pen to paper on a three-year deal until summer 2020.

“With Hasan we have a sporting director, who already knows the club very well. He is an integral, very industrious, serious and loyal person, who speaks five languages. We have the total confidence that he does the job the way he has to do it,” Bayern CEO Karl-Heinz Rummenigge said.

Salihamidzic knows the club very well indeed as he played nine years, from 1998 until 2007, for the “Bavarians” where he made overall 234 appearances to provide 36 assists and 30 goals.

“I always gave 100 percent as a player. In ever training, in every game and I will keep doing that as a sporting director. I immediately knew that I would like to do that job. I have the DNA of FC Bayern in me and I will give everything for the club,” Salihamidzic said.

During his nine-year spell at Bayern, the former Bosnia and Herzegovina international clinched a number of titles. He lifted the Bundesliga title six times, four German Cup and the UEFA Champions League title in 2001.

Before his retirement in 2012, Salihamidzic played from 2007 until 2011 for Juventus before he hung his soccer shoes up in 2012 when he played for German outfit Wolfsburg.

“He knows Bayern from the pike up and has experienced all the ups and downs. We need a man, who has the trust of the players, the board and the fans. We are convinced that we have found the man we have been looking for a long time,” Bayern’s club president Uli Hoeness said.

Bayern Munich will kick off the Bundesliga season 2017-2018 against Bayern Leverkusen on August 18.