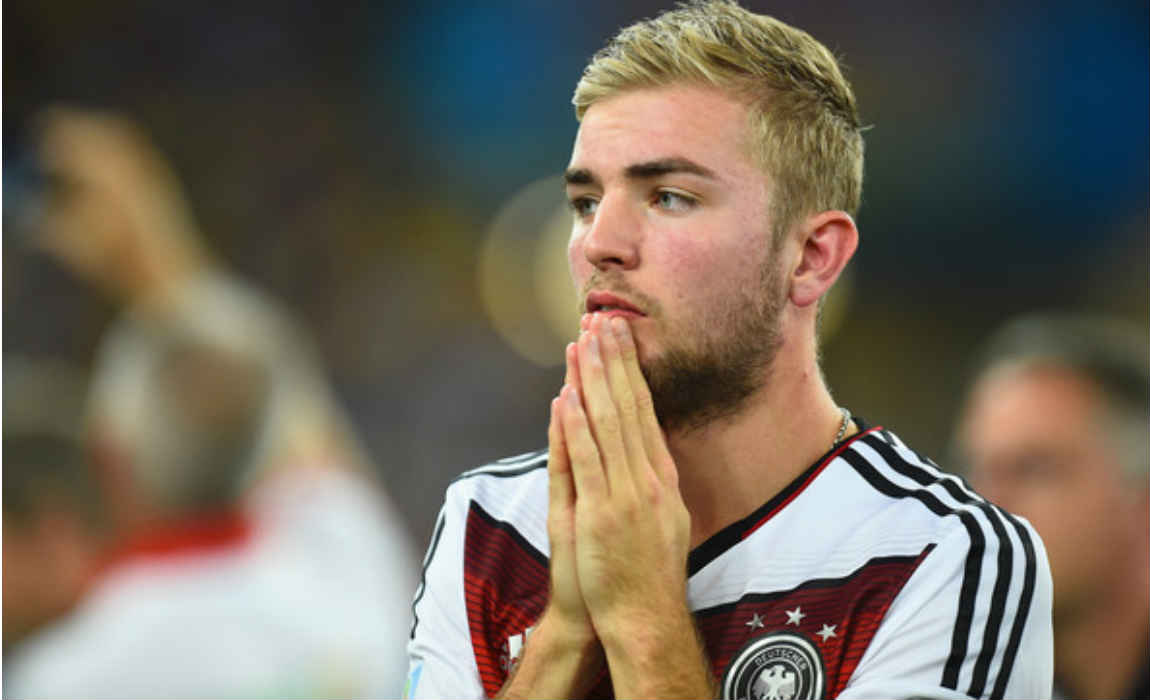 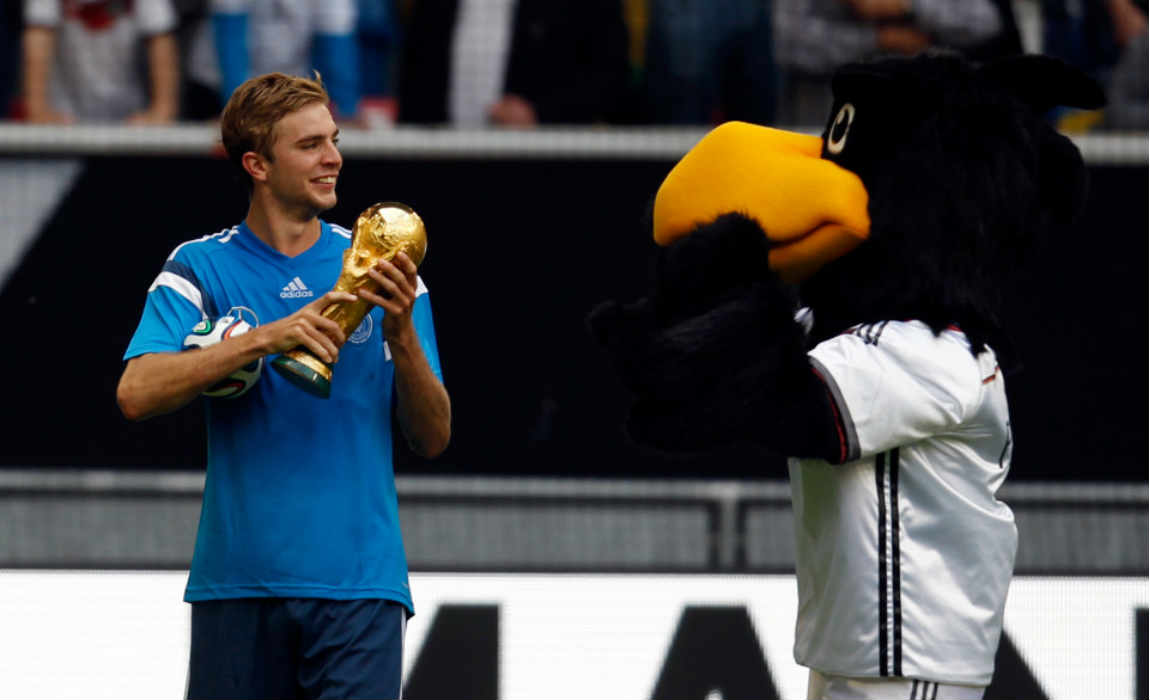 Kramer with his girlfriend 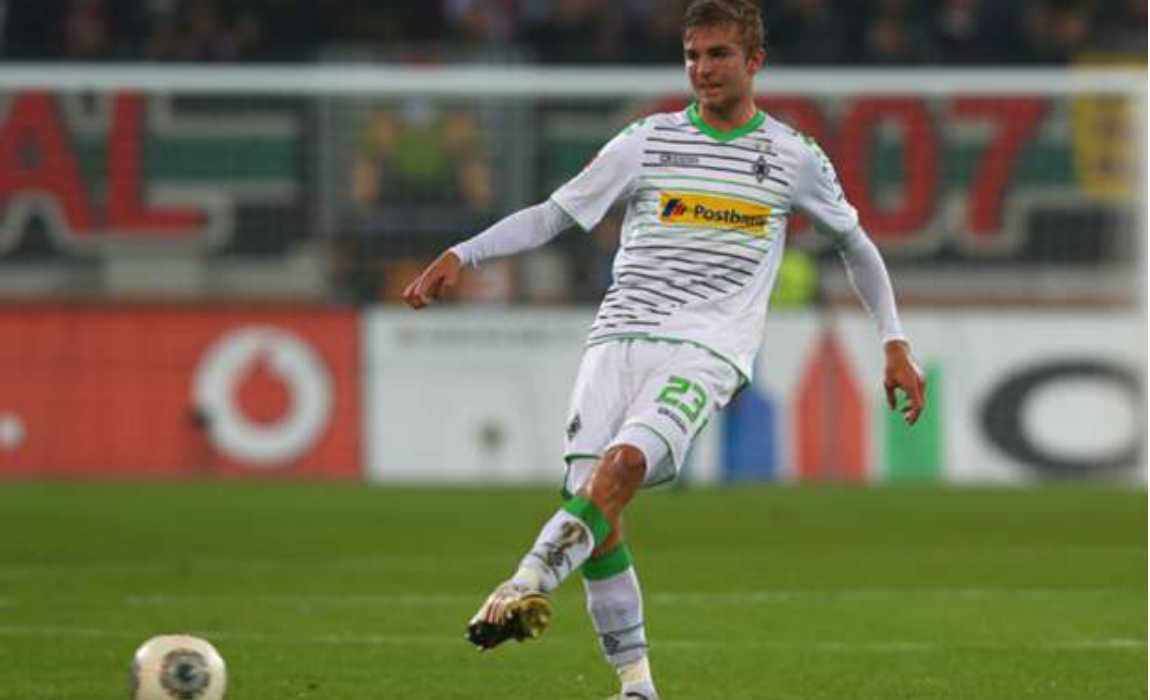