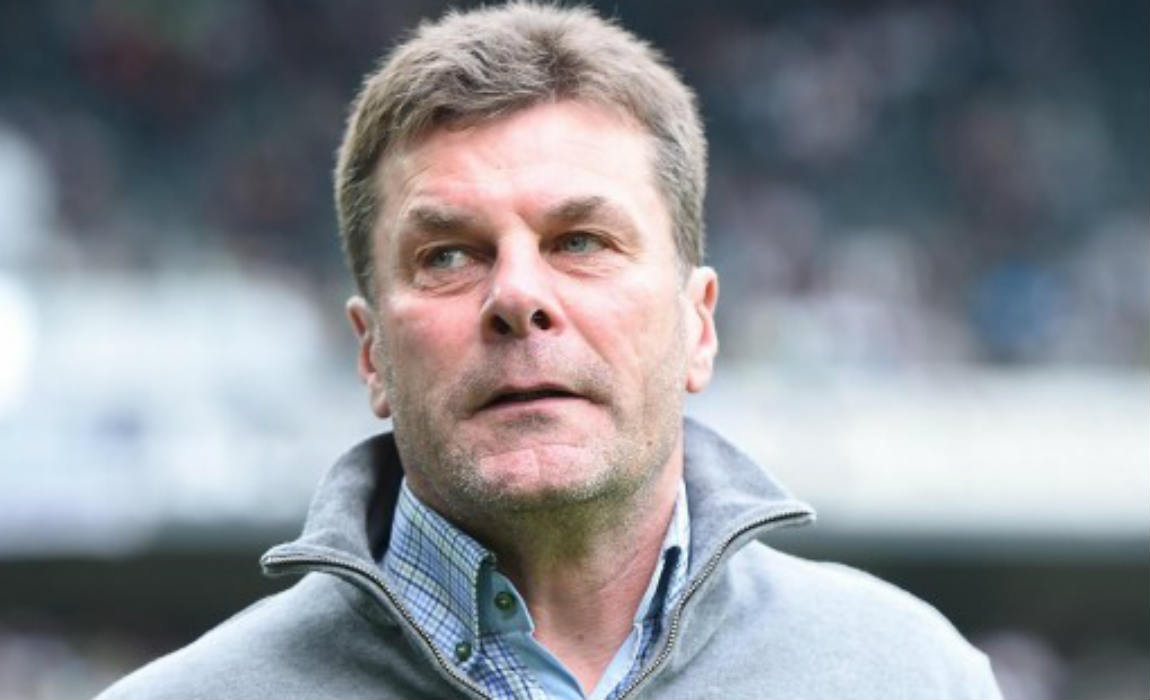 Borussia Monchengladbach have appointed Dieter Hecking as their new head coach, the “Foals” announced in a statement via the club’s official homepage on Thursday.

One day after the dismissal of Andre Schubert, Monchengladbach introduced former Wolfsburg coach Dieter Hecking as their new head coach. The 52-year-old coach penned a deal until June 2019.

“After the development of the last few weeks we want to set a new impetus with a new coach,” Monchengladbach sporting director Max Eberl said. “Dieter Hecking is the right man. He is a coach with a lot of experience, and who worked very successful in different clubs at different levels.” 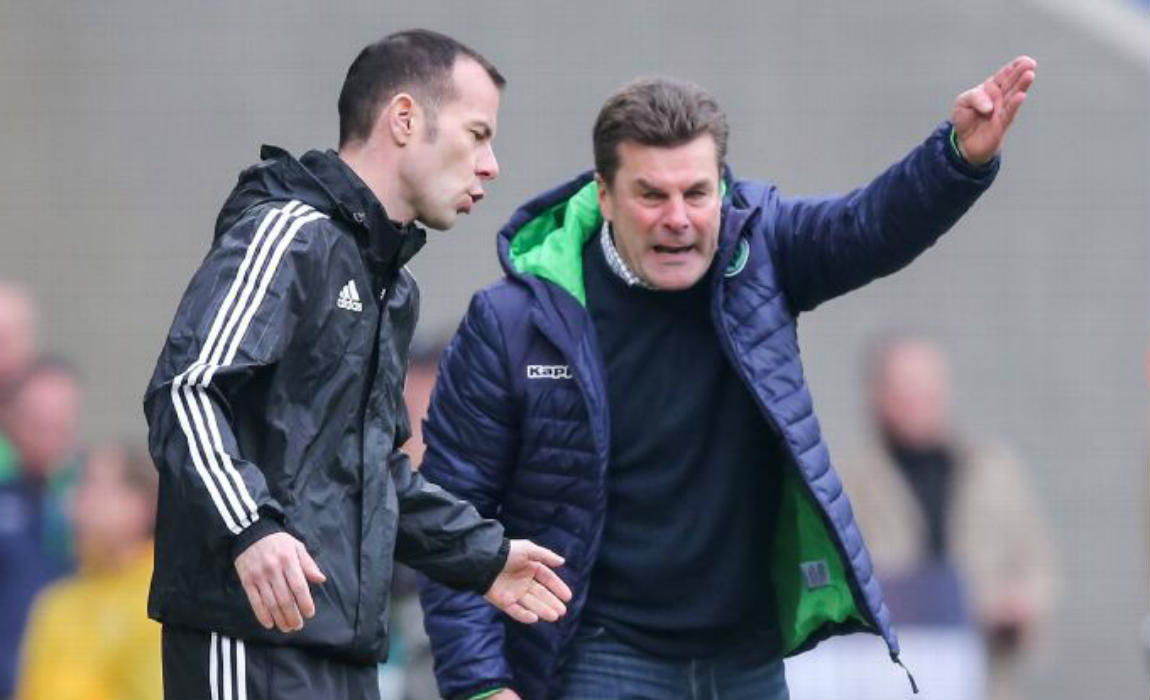 Hecking knows the Bundesliga business as he stood at the sidelines for Alemania Aachen, Hannover, Nuremberg and Wolfsburg lately. The new coach was just released two months ago as Wolfsburg’s coach. He led the “Wolves” to a second-place Bundesliga finish and helped the club to clinch the German Cup title in the season 2014-2015.

The “Foals” currently sit on the 14th place of the Bundesliga standings and have a three-point advantage to the drop zone. Monchengladbach secured only four wins and four draws but eight defeats from 16 Bundesliga rounds.

Post tags:
Borussia MonchengladbachBundesligaFoot The BallfoottheballftbLa LigaWolfsburg
previous post
Chapecoense Star Survivor Neto Released From Hospital, Will Play Football Again
next post
A Blast From The Past: Terry Leads Chelsea Legends Ashley And Joe Cole In Five A Side Tournament