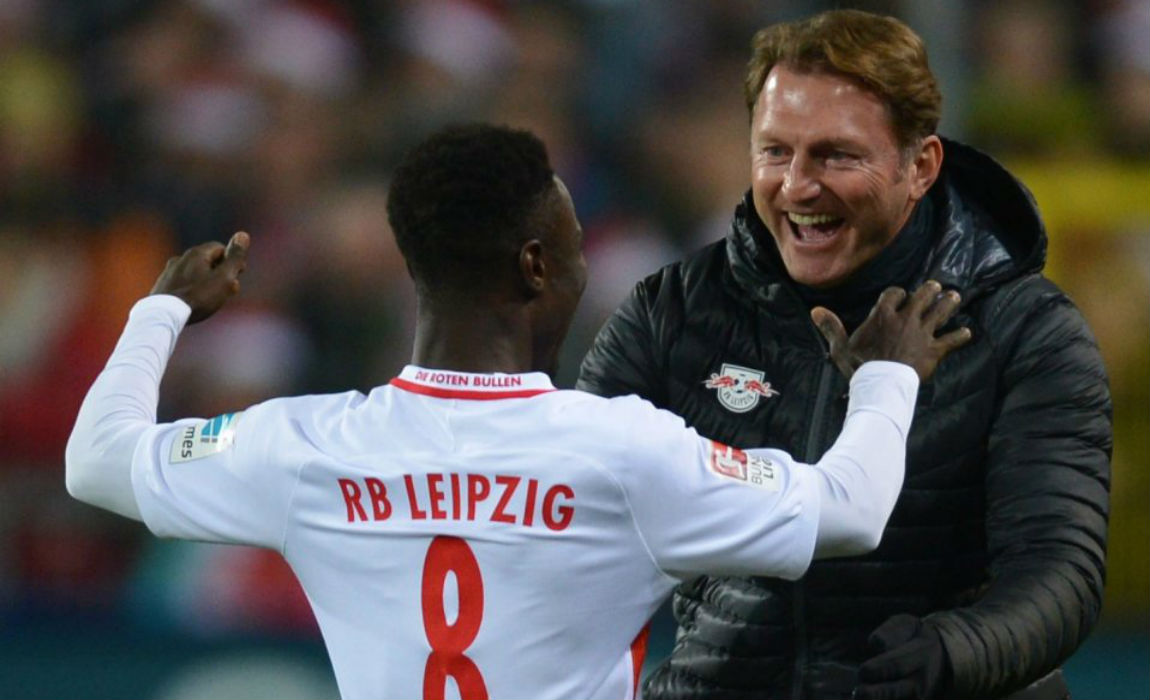 Newly promoted Leipzig continue their fairy tale run after beating Freiburg 4-1 to reap the seventh straight win following the opener of the 12th round in Bundesliga on Friday.

The “Bulls” ensured a perfect start on the road as Naby Keita had all time and space to unleash a hammer from outside of the box to mark the opener with just two minutes into the game.

However, the hosts responded well and levelled the scores against the run of the play when Florian Niederlechner headed past Leipzig goalkeeper Peter Gulacsi following a long cross into the box from Pascal Stenzel in the 15th minute.

The visitors continued with their offensively minded performance and grabbed the lead in the 21st minute when Timo Werner capitalized on a pinpoint through ball from Diego Demme to round Freiburg custodian Alexander Schwolow for the 2-1 lead.

Leipzig were not done with the scoring in the first half as Werner wrapped up his brace after completing a fast break to make it 3-1 on the scoreboards with a shot into the far post corner in the 35th minute.

After the restart, Freiburg were able to keep Bundesliga newcomers Leipzig on the distance. Hence, the visitors had to wait until the 76th minute before Marcel Sabitzer rattled the outside of the post following a pass into path from Emil Forsberg. 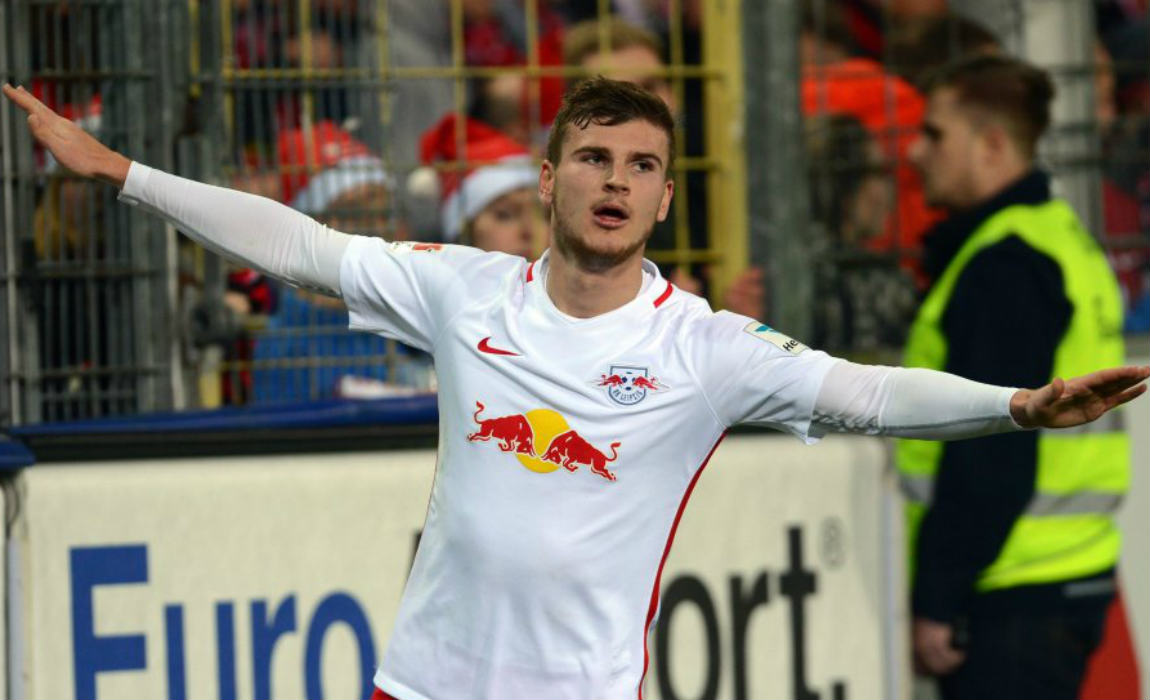 Sabitzer remained in the thick of things as he made the game safe just three minutes later as he finished a counterattack into the near post corner from inside the box.

With the result, Leipzig extend their unbeaten run to 12 games to stay atop the standings with a six-point gap to Bayern Munich for the moment. Meanwhile, Freiburg remain on the 10th place of the standings.

“We staged a good performance and secured a commanding victory,” Leipzig sporting director Ralf Rangnick said after the encounter. 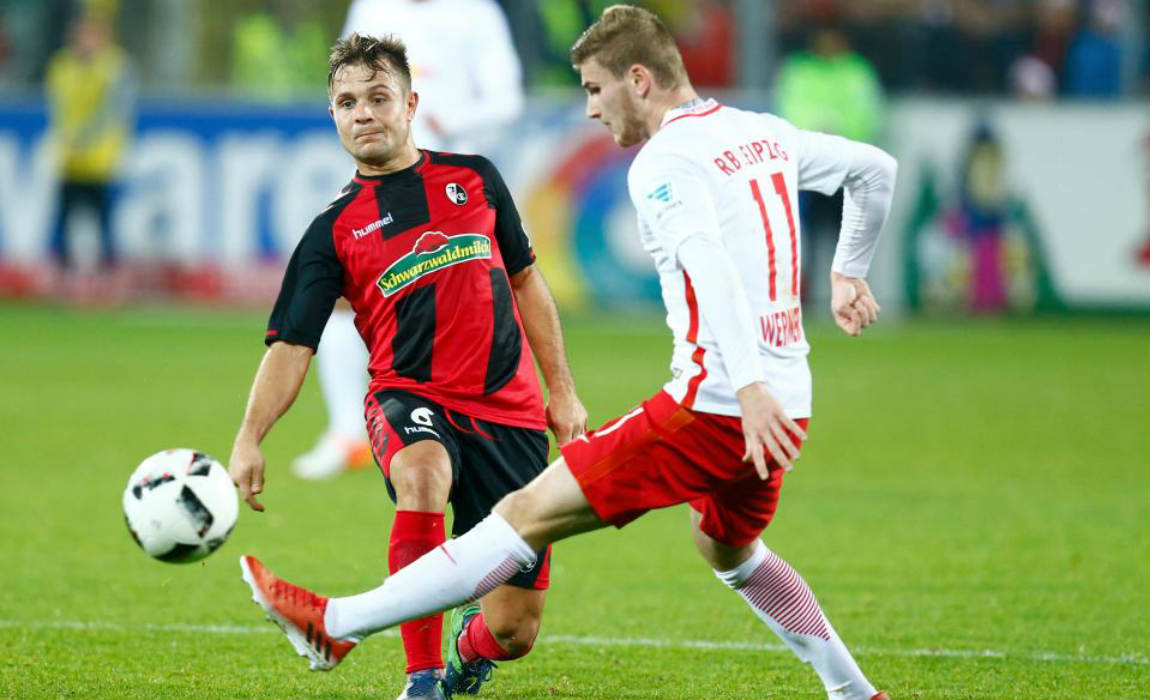