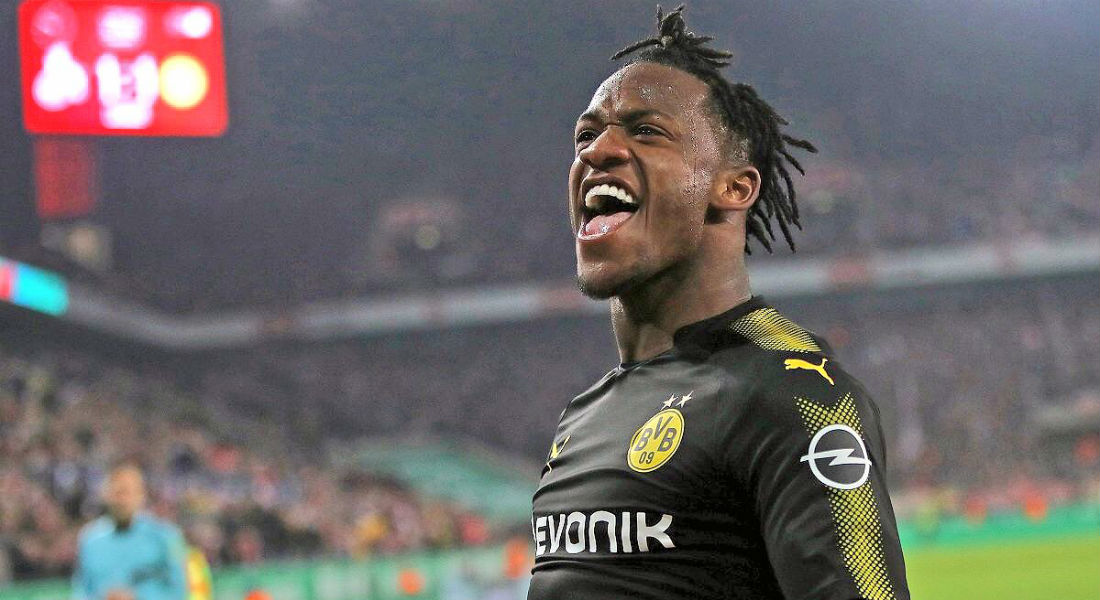 Borussia Dortmund overpowered bottom side Cologne 3-2 after new arrival Michy Batshuayi provided a brace to open the 21st round in Bundesliga on Friday. 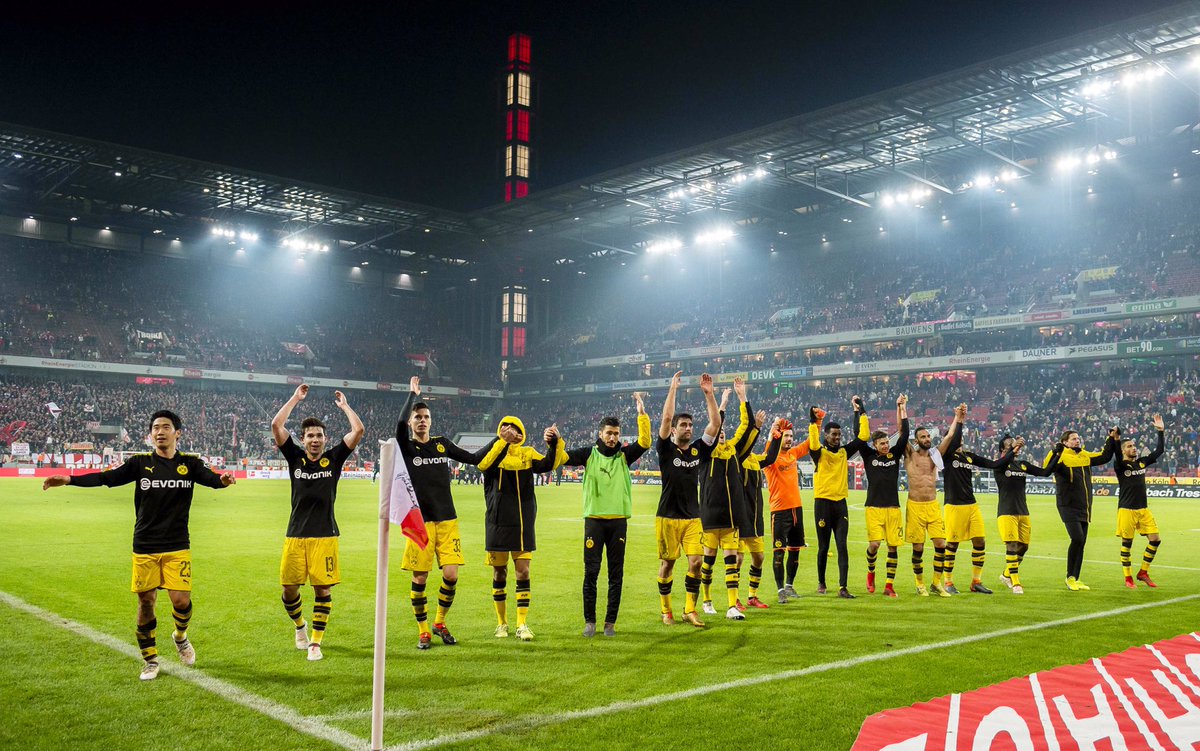 Chelsea’s loanee Michy Batshuayi helped the “BVB” to grab a 3-2 victory over resilient Cologne on the road after donating two goals and an assist to ensure a perfect debut in Germany’s top flight. 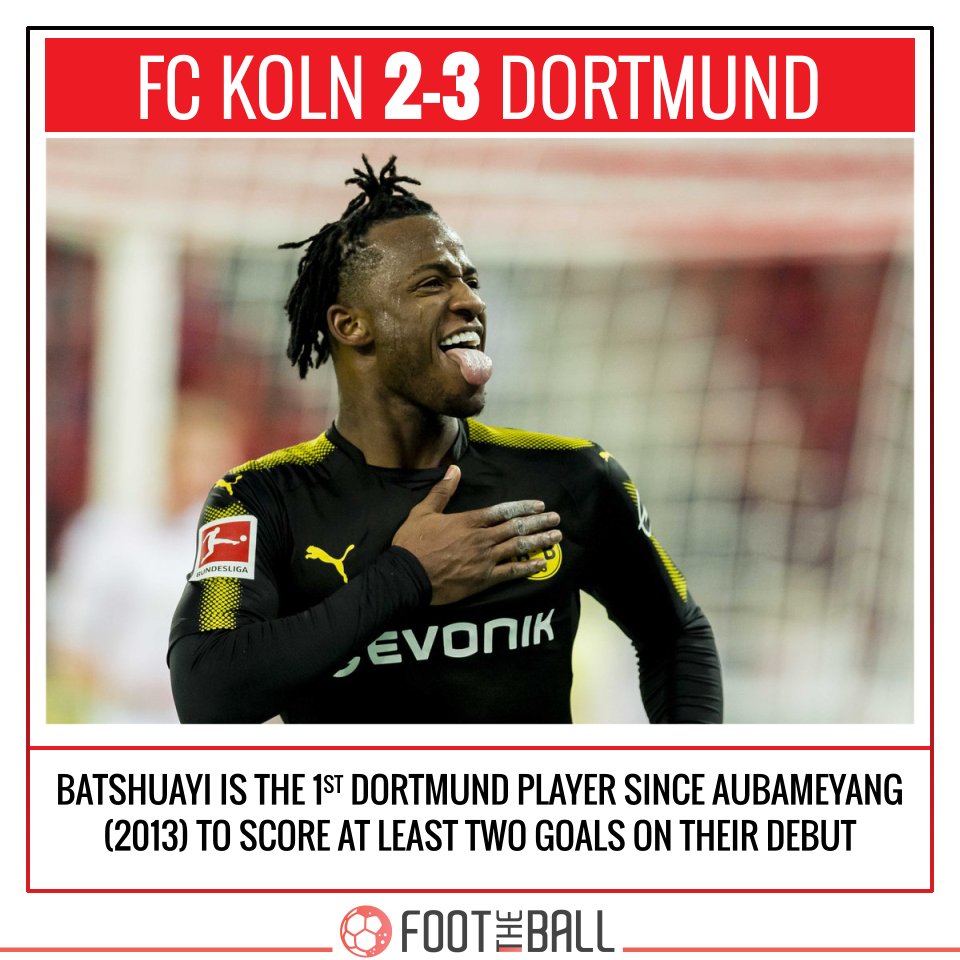 However, it were Cologne that worked out the first clear-cut opportunity of the match as Milos Jojic failed to overcome Dortmund goalkeeper Roman Buerki with an effort from ten meters with 13 minutes played.

The visitors came closer only moments later after Shinji Kagawa ratted the woodwork. Dortmund increased the pressure and opened the scoring eventually when Batshuayi capitalized on Jeremy Toljan’s square pass to slot home from six meters. 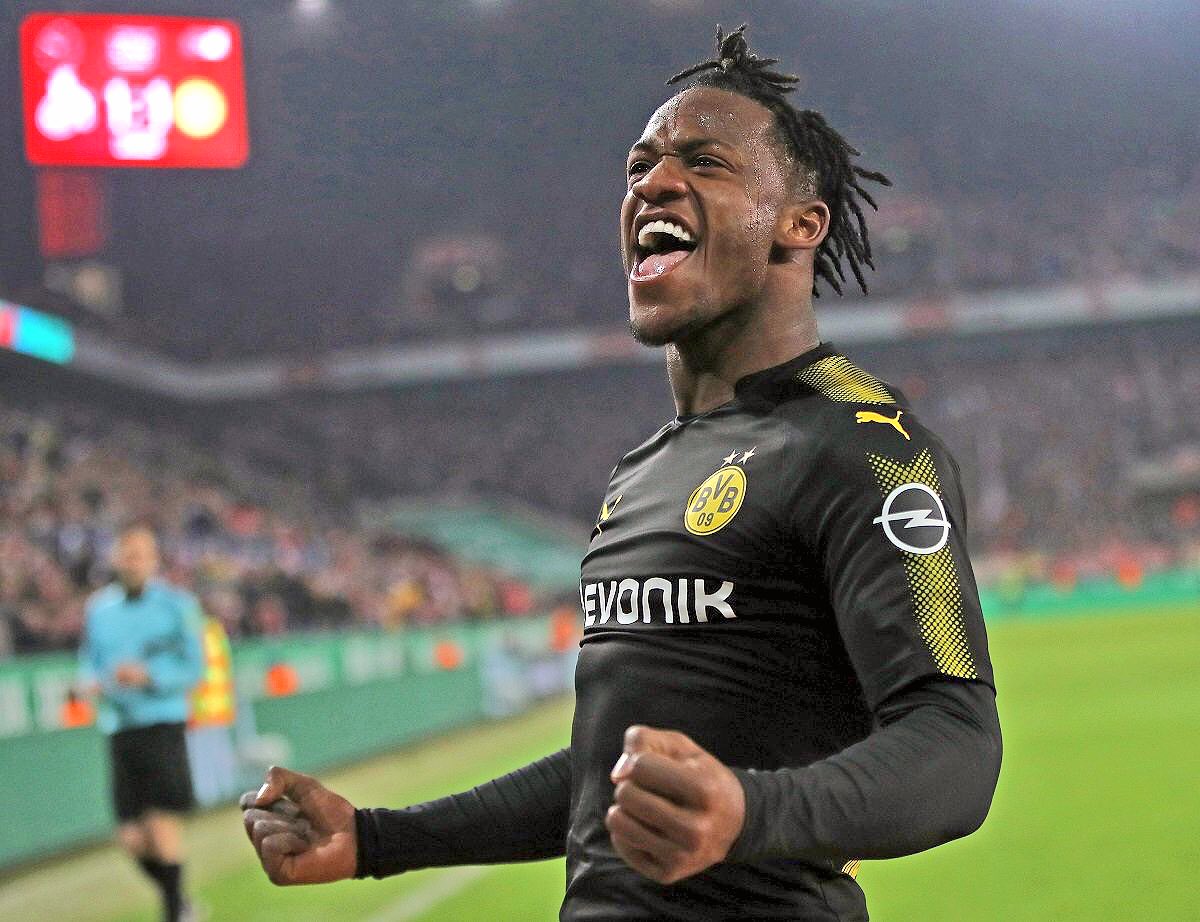 Dortmund’s new arrival remained in the thick of things in the closing period of the first half as the video referee disallowed his second goal due to an offside position.

After the restart, Cologne grabbed a better start into the second half as the “Billy Goats” restored parity through Simon Zoller, who headed home a rebound from close range with 60 minutes into the game.

The “BVB” remained unimpressed and responded just two minutes later when Christian Pulisic’s through ball allowed Batshuayi to score his second of the night to make it 2-1 on the scoreboards. 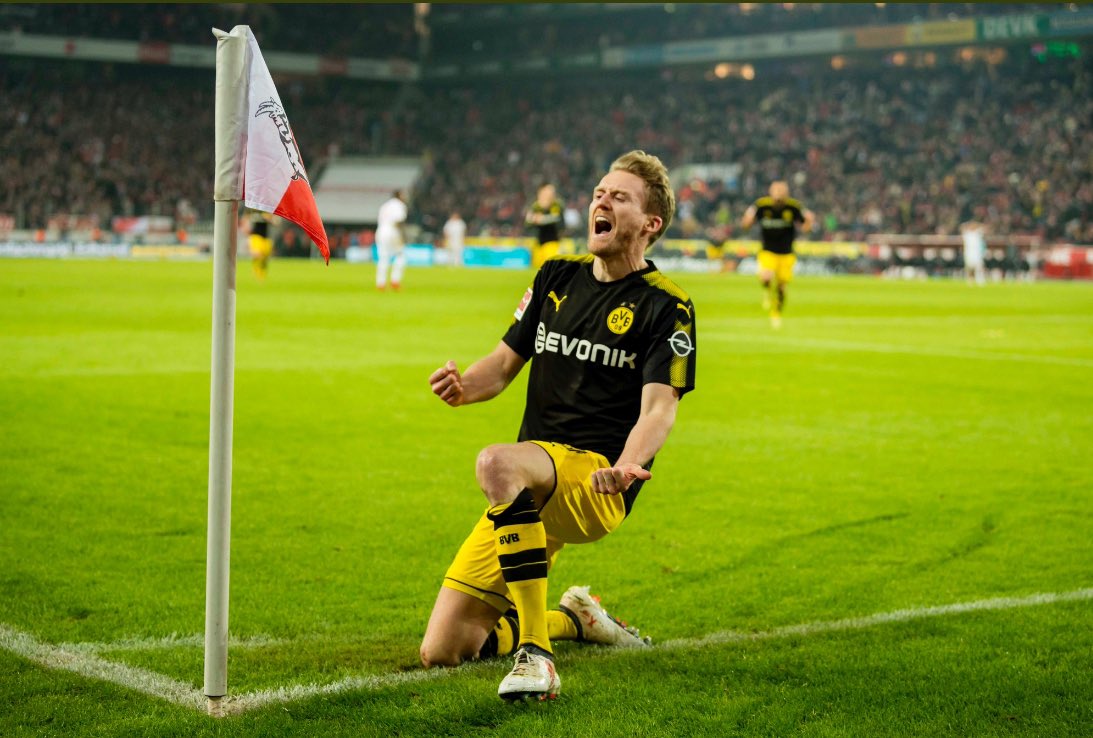 Cologne kept it bowling and shocked Dortmund with the two-all draw in the 69th minute after Jorge Mere headed home Jonas Hector’s corner. The visitors had the last laugh as Andre Schuerrle hammered home the winner to get the better of Cologne in the 84th minute.

With the result, Dortmund climb on the 2nd place for now meanwhile Cologne stay on the last place of the Bundesliga standings. 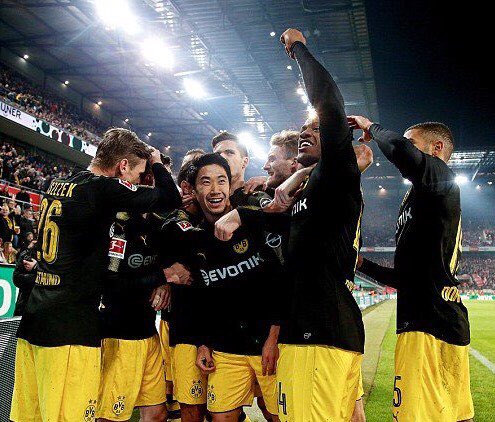