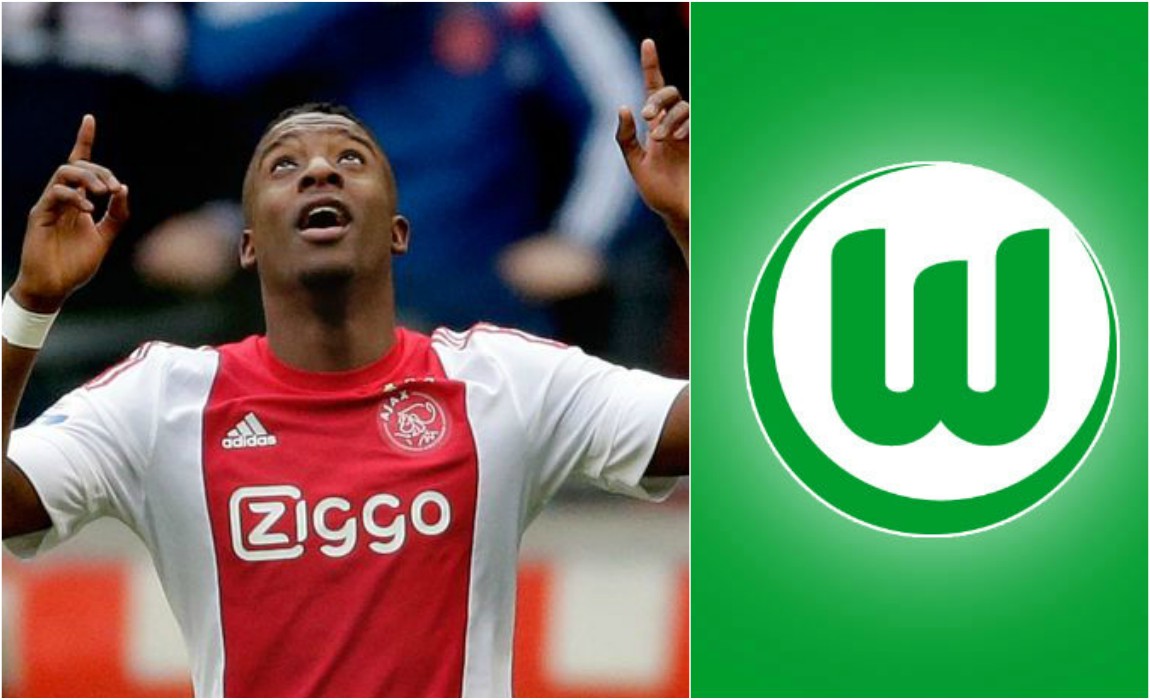 Wolfsburg have signed Riechedly Bazoer from Ajax Amsterdam, the “Wolves” confirmed in an official statement on Wednesday. 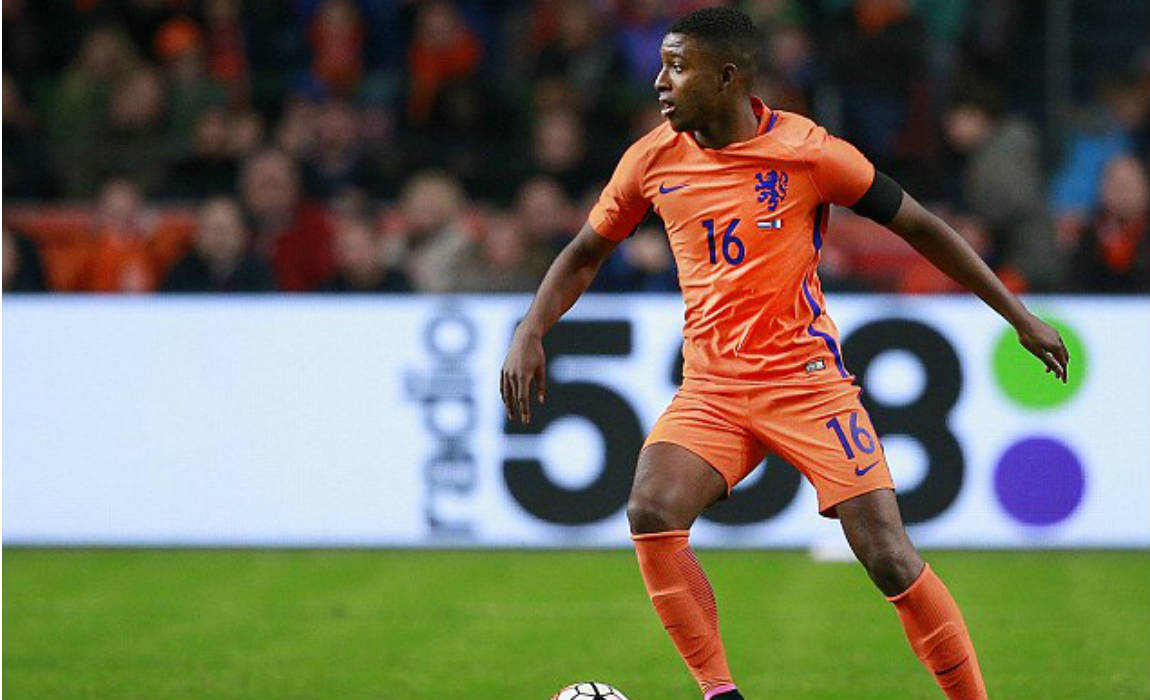 The 20-year-old midfielder has penned a four-and-a-half-year contract, which keeps him with Wolfsburg until June 2021. Bazoer will join his new team after the winter break.

“We have been observing Riechedly Bazoer for a long time and are now delighted that he has opted for Wolfsburg despite other offers from well known clubs,” Wolfsburg sporting director Olaf Rebbe said. “He is at the beginning of his career and we are convinced that he can take the next step in his development here.” 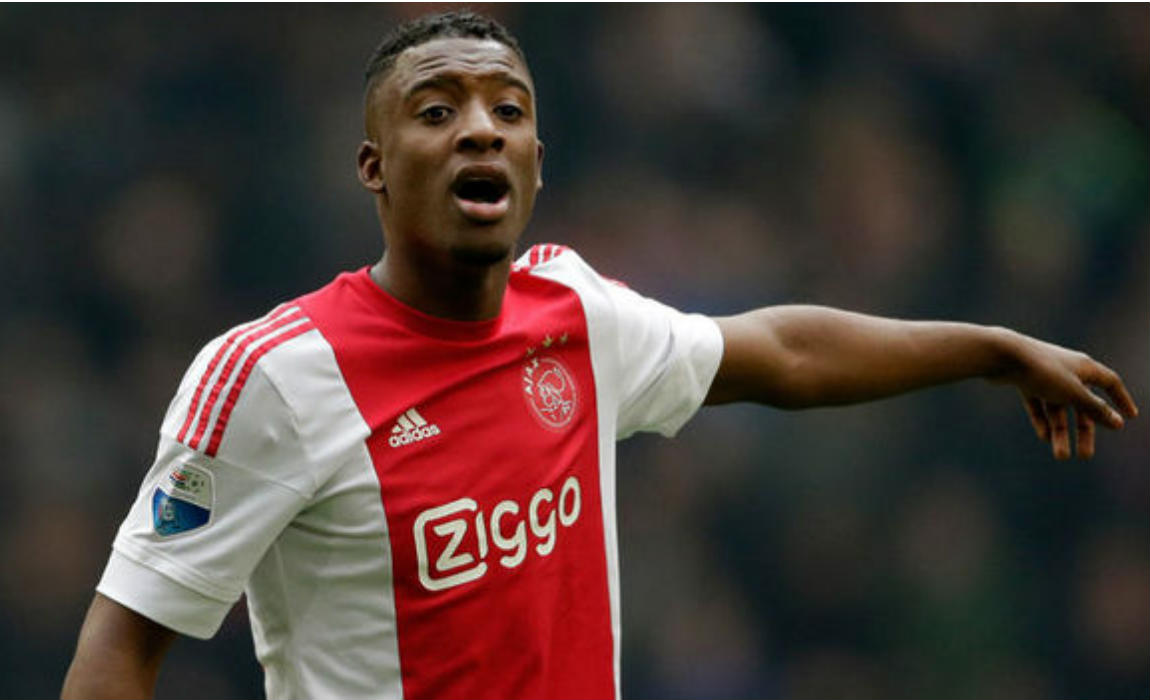 Bazoer is a home-grown talent from Ajax Amsterdam where he provided six goals in 51 competitive games since his professional debut in 2014. Wolfsburg’s new arrival played his way through all Dutch youth teams to make his first team appearance in 2015.

“I know Riechedly Bazoer well and I am absolutely convinced of his qualities,” Wolfsburg head coach Valerien Ismael said. “He fits perfectly into the team and can help Wolfsburg to get back on track,” he added. 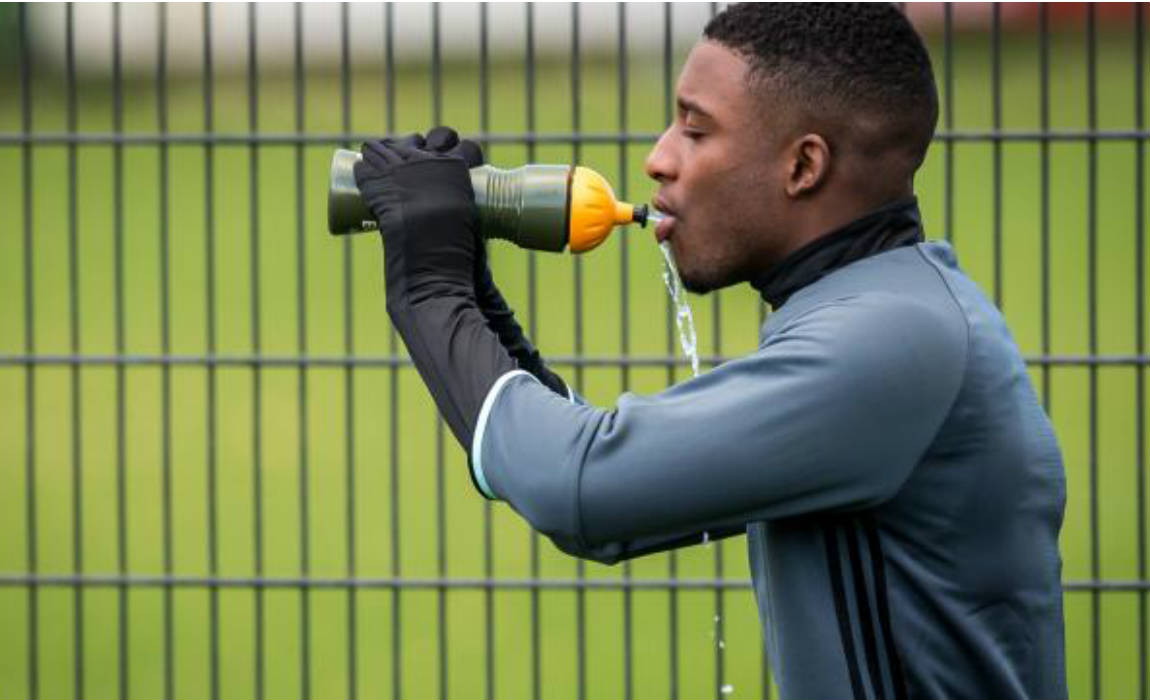 Struggling Wolfsburg sit currently on the 15th place, the edge of the Bundesliga drop zone. The “Wolves” encounter 5th placed Eintracht Frankfurt at the 15th round on Saturday.

Post tags:
Bundesligaeintracht frankfurtJulian DraxlerLa LigaWolfsburg
previous post
Top 10 Bollywood Actors And Their Favorite Football Clubs
next post
‘People Quickly Forget What You Can Do’ – Fabregas Hits Out At Doubters