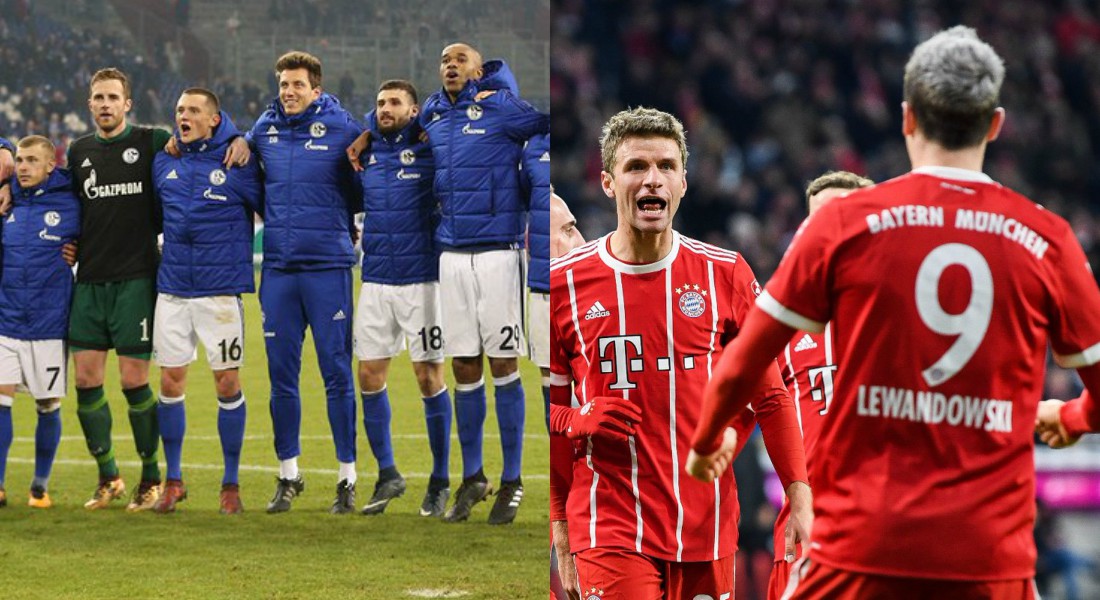 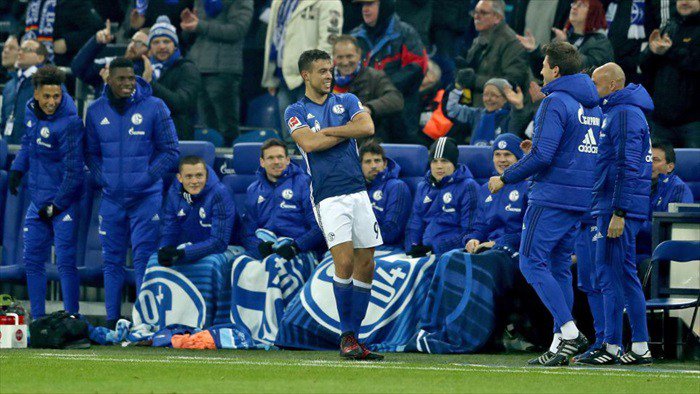 Third-placed Schalke returned to winning ways and recorded the eighth win of the season to oust Leipzig from second position in the standings, as Daniel Caligiuri’s late winner sealed Augsburg’s 3-2 defeat on the road.

Both sides started highly motivated into the encounter and produced goal-scoring chances at both ends of the pitch. Schalke’s Guido Burgstaller teed up for Weston McKennie, who pulled wide from very close range, before Augsburg’s Michael Gregoritsch tested goalkeeper Ralf Faehrmann with a long-rang effort. 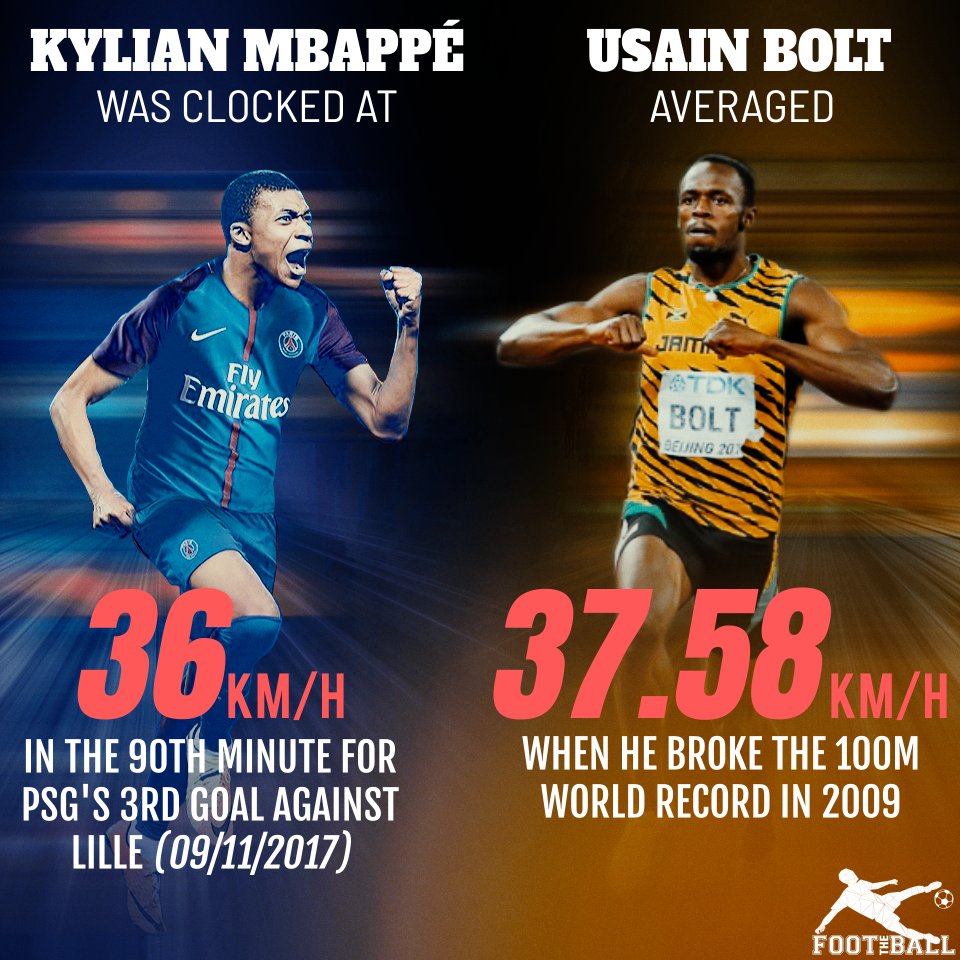 However, both teams ceased their offensive efforts as the match progressed. The “Royal Blues” assumed control of the ball but had to wait until the 44th minute before Franco Di Santo tapped home the opener with his back heel.

Schalke conserved their momentum and doubled the lead immediately after the restart as Guido Burgstaller poked home Naldo’s header in the 47th minute. 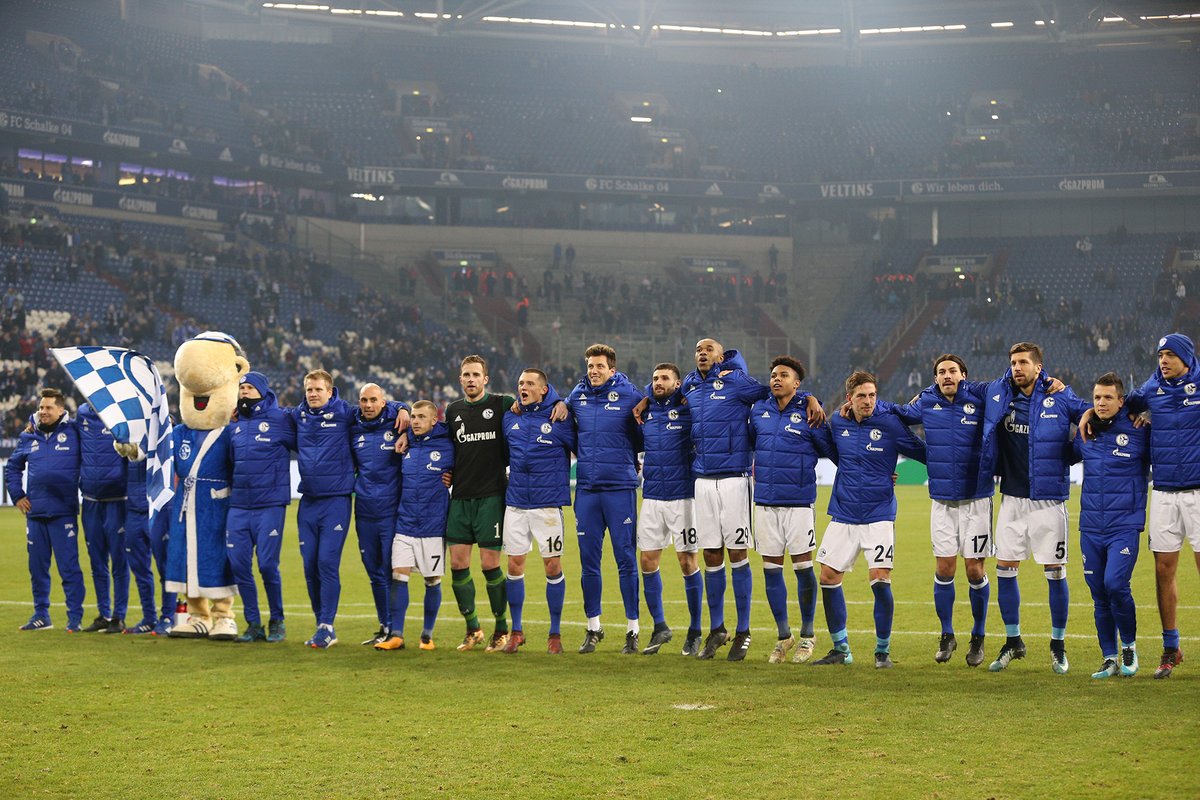 Schalke players celebrate after thier win over Augsburg

Augsburg regrouped and rallied back with 64 minutes played when Caiuby headed home Philipp Max’ corner to reduce the arrears. The pendulum swung towards Augsburg as they restored parity through Gregoritsch, who converted a foul play to shock the hosts in the 79th minute. 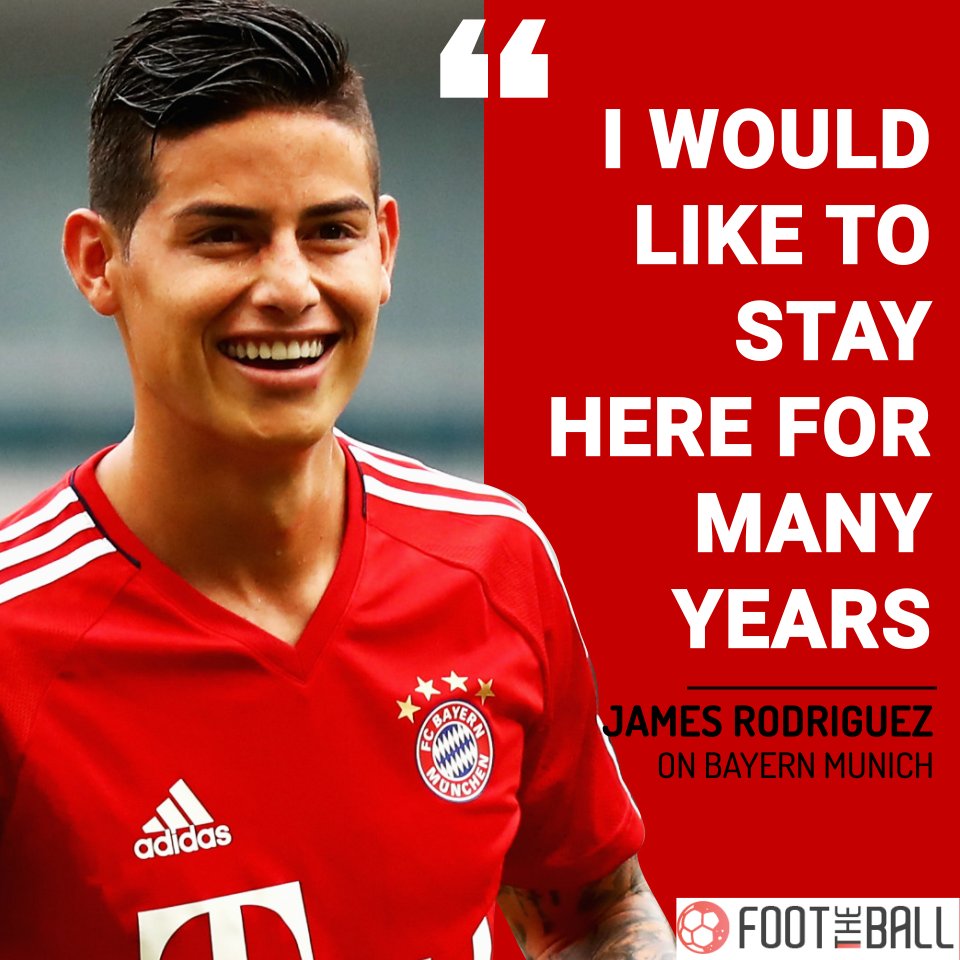 Nevertheless, Schalke had the last laugh as Augsburg goalkeeper Marwin Hitz felled Amine Harit inside the box, allowing Daniel Caligiuri to snatch the 3-2-decider from the spot, with seven minutes remaining to play.

With the victory, Schalke climbed on the 2nd spot of the standings whereas Augsburg slipped to the 9th place. 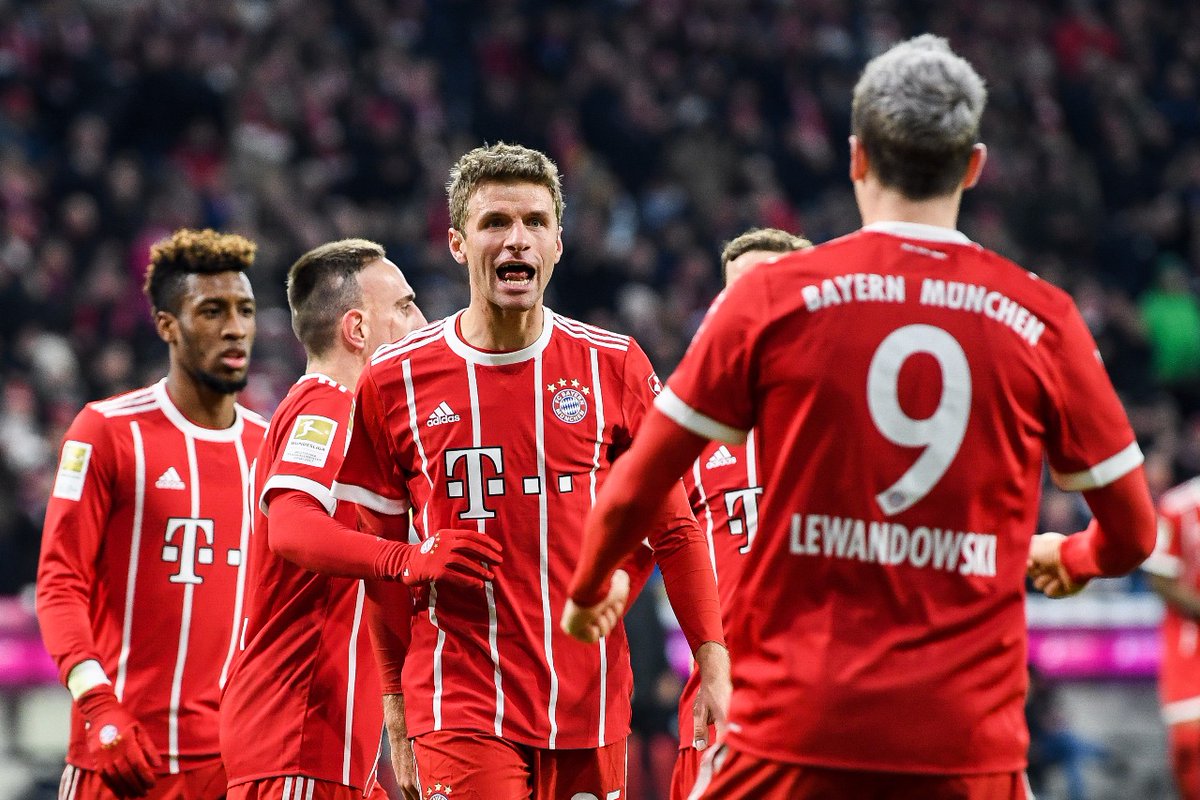 Front-runners Bayern Munich extended their advantage atop the table after earning a 1-0 victory over last placed Cologne, who suffered their 13th defeat in the 16th game of the season.

The German giants took the reins from the kick off against defensively minded visitors from Cologne. Hence, the “Bavarians” worked out a number of chances through Thomas Mueller, Niklas Suele and Robert Lewandowski early in the game.

Despite Bayern’s dominance, the hosts were unable to break the deadlock within the first 45 minutes. Jupp Heynckes’ men eventually opened the scoring at the hour mark as Lewandowski slotted home Mueller’s assist to make it 1-0 on the scoreboards. 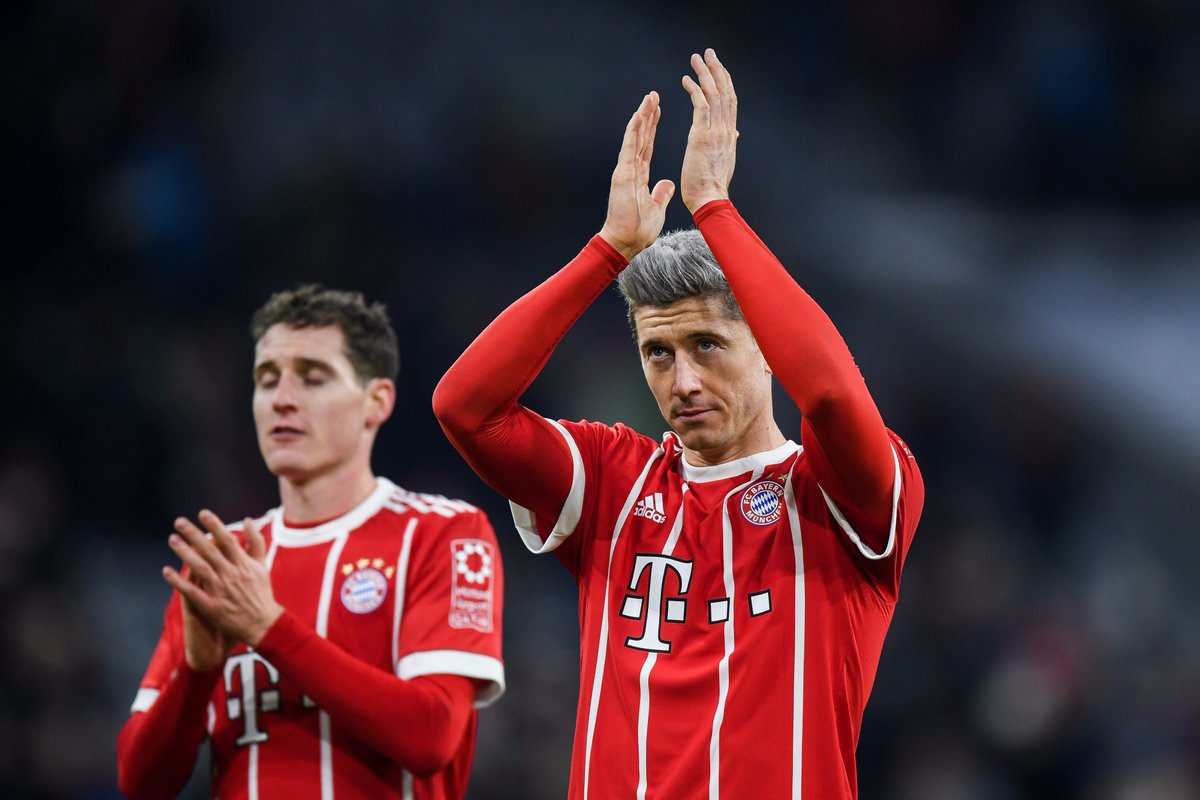 With his 166th goal, the Pole sits on 10th place with Hannes Loehr in Bundesliga’s all-time goal scorer list.

Bayern remained in control of the proceeding but they failed to overcome Cologne’s bulwark for a second time. 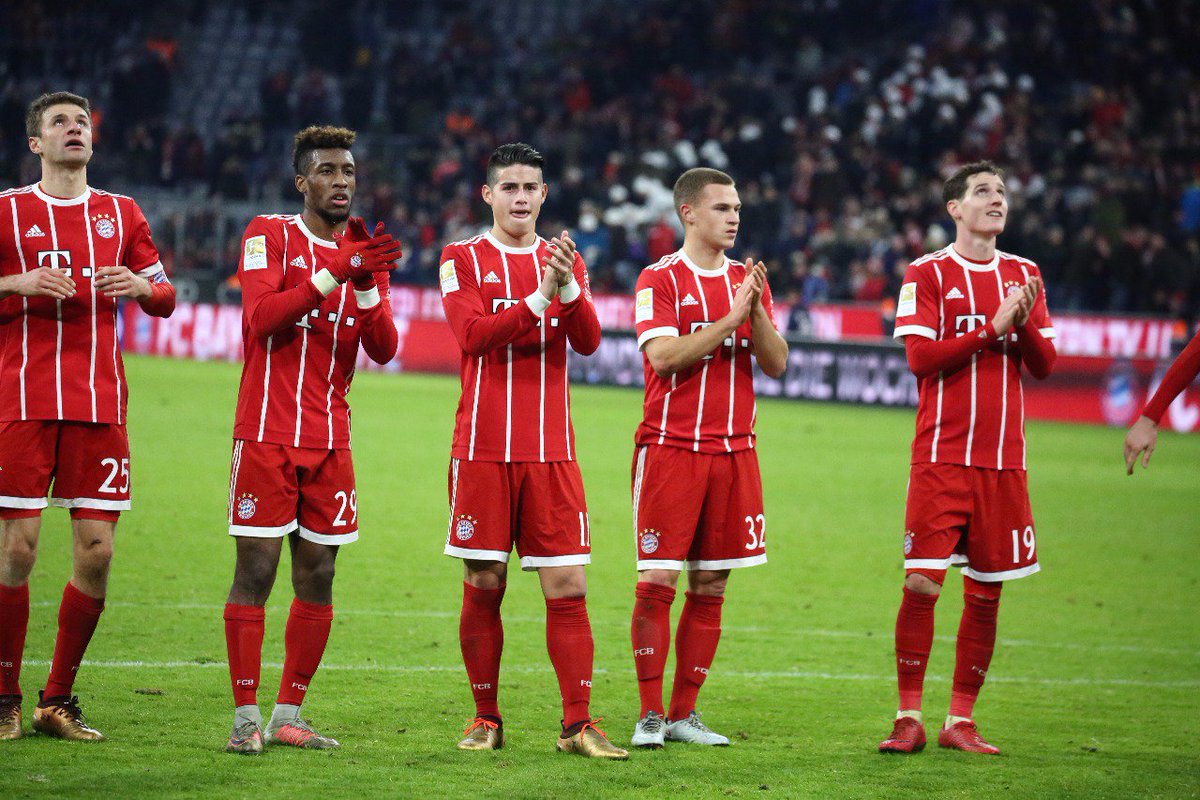 The third consecutive victory in the league gives the front-runners a nine-point advantage meanwhile Cologne remain trapped in the Bundesliga bottom.