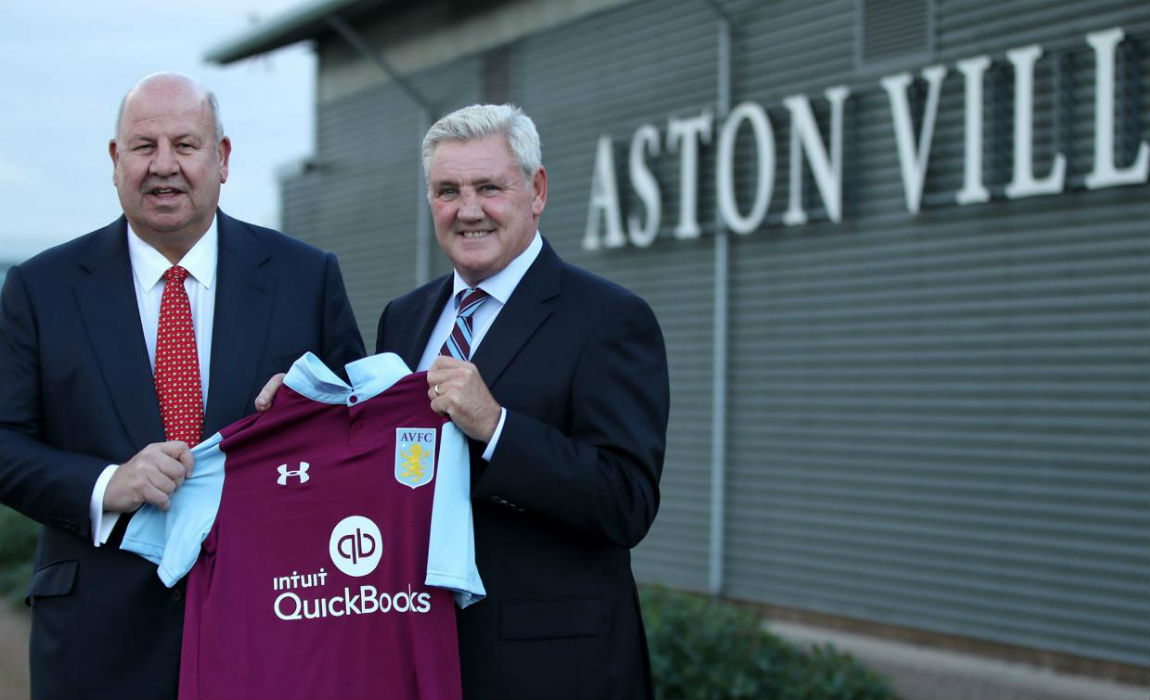 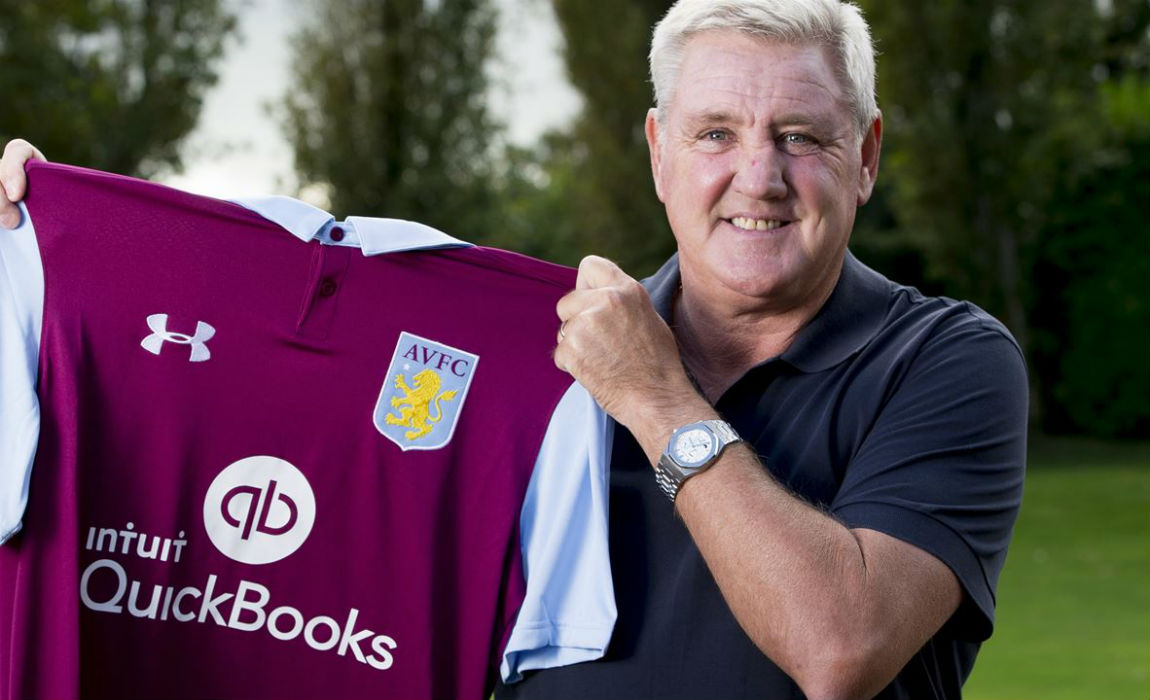 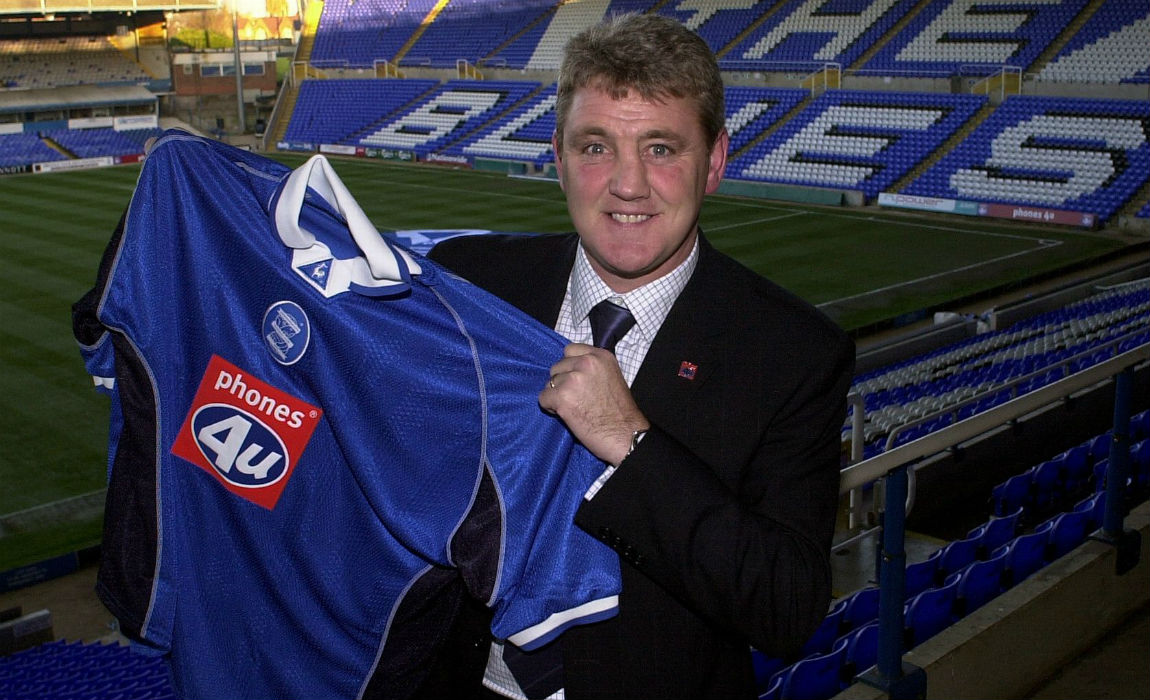 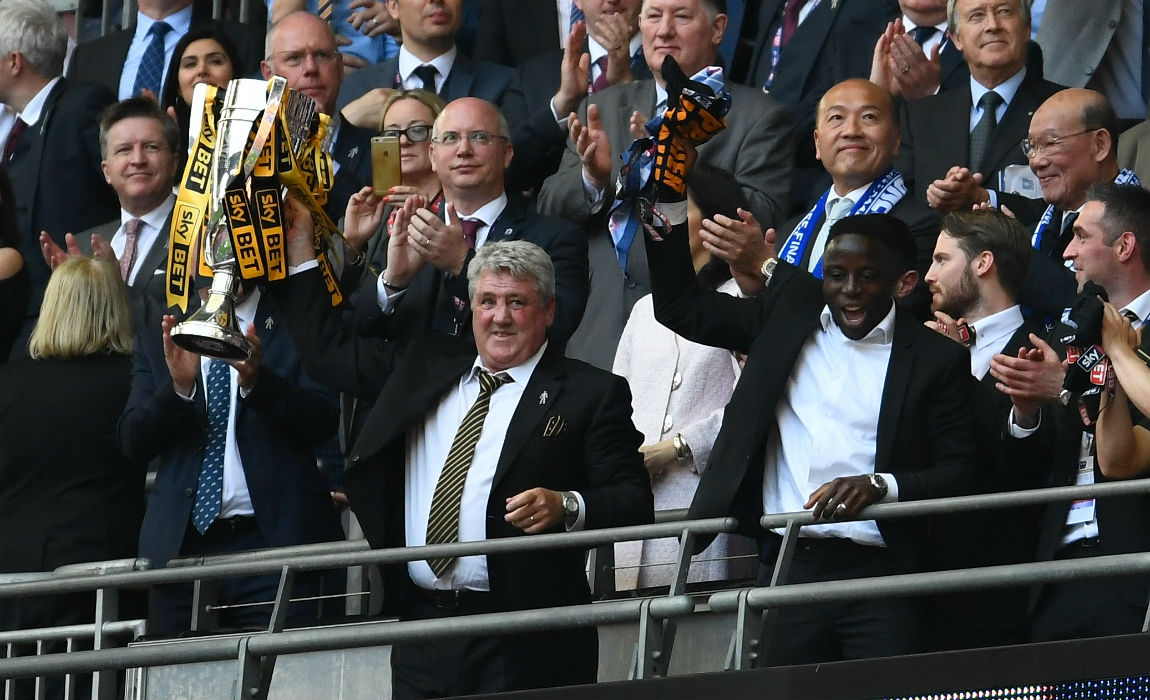 Post tags:
EPL
previous post
No Lack Of Love Among Deadly Barca Trio As MSN Prepares Weekend Comeback
next post
La Liga Set To Return With A Bang As Atletico, Real And Barcelona Play On Saturday