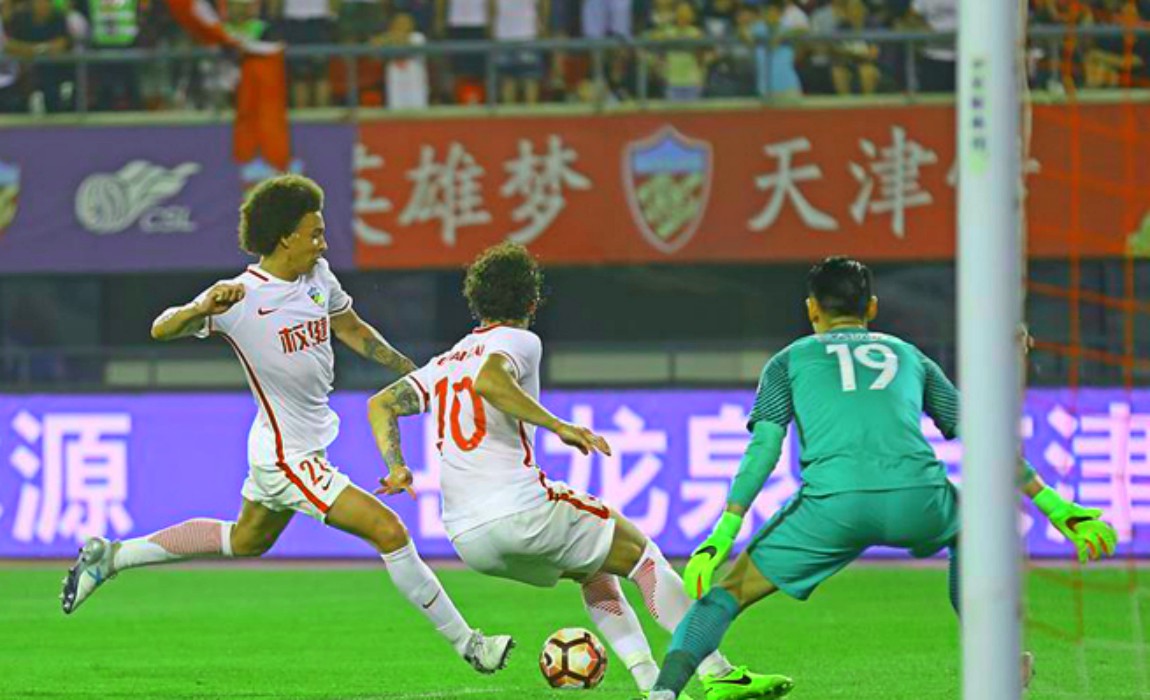 The title race is wide open as the Chinese Super League (CSL) defending champions Guangzhou Evergrande lost to Tianjin Quanjian FC 4-3 on Sunday in the 15th round of the CSL. 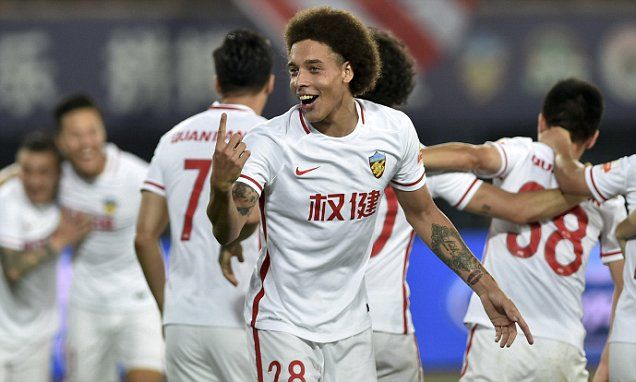 Yu Hanchao broke the deadlock for the visiting Guangzhou Evergrande in the 38th minute with Alan’s assist, while Tianjin Quanjian FC equalized through Sun Ke’s header.

The whole match turned out to be a dramatic scoreline as both teams contributed seven goals in total. Wang Yongpo’s two assists helped Tianjin Quanjian take the lead for the first time in the 51st minute.

The loss stopped Guangzhou Evergrande’s 10-game winning streak and their leading advantage was narrowed to just one point as their closest rivals Shanghai SIPG triumphed on Saturday.