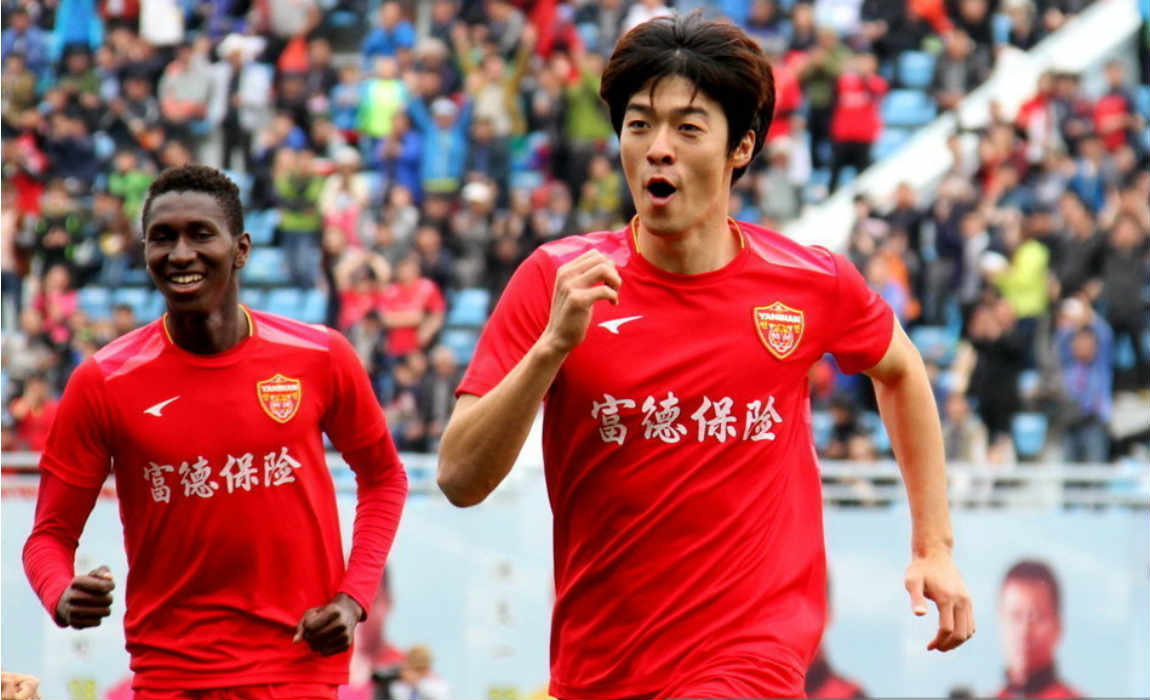 Yanbian Fude’s South Korean forward Ha Tae-Goon terminated his goal drought since April 2 here on Wednesday, kicking his opponent Shijiazhuang Ever Bright off from the Chinese Super League in the next season.

The 28-year-old enlarged his team Yanbian Fude’s advantages to 2-0 in the 72nd minute of the 29th round, helping Yanbian avoid relegation this season with a powerful finish in a counter attack progress.

“Relegation is a part of football, I’d like to say sorry to our supporters and try to fight back to the league as soon as possible,” said Guan Zhen, goalkeeper of Shijiazhuang.

Changchun Yatai defeated Henan Jianye 2-1 and reached to the third place from the bottom in the standings, while Hangzhou Greentown dropped into relegation zone again with a goalless match with Hebei China Fortune. 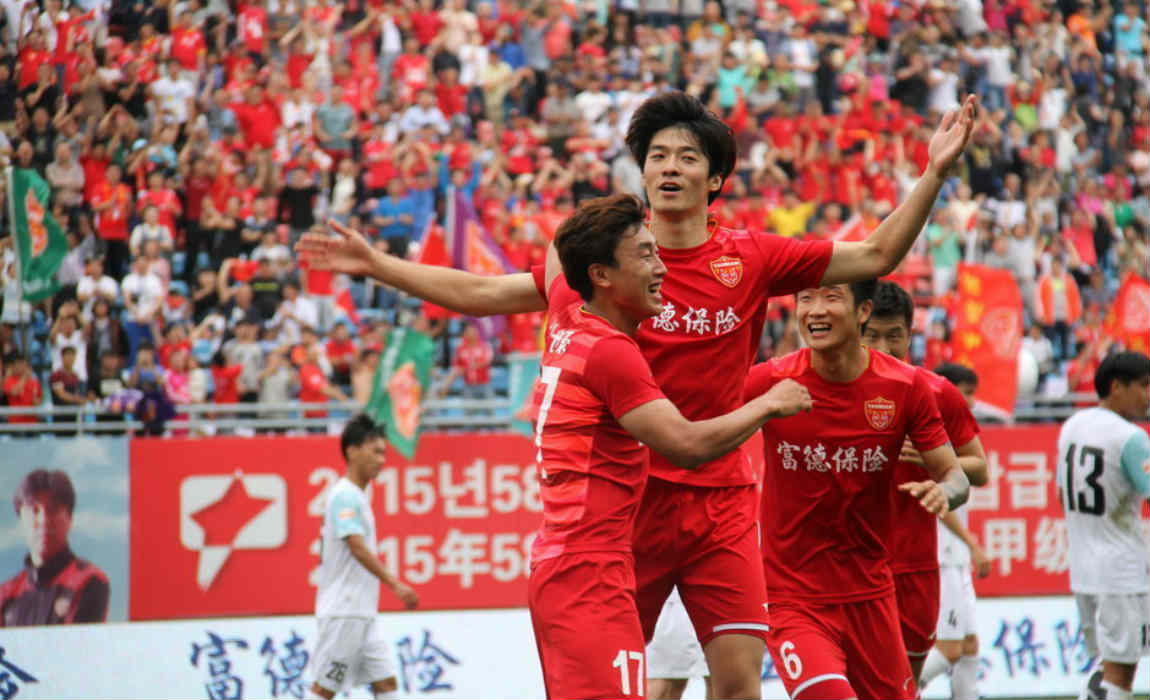 Liaoning Whowin only snatched one point in Guangzhou from Guangzhou R&F.

Yu Hai’s header helped Shanghai SIPG beat Teda 1-0 at home, and made Tianjin, Liaoning, Changchun and Hangzhou to fight for avoiding relegation from the league in the last round on Sunday.

Chongqing Lifan held a 1-1 draw with Shandong Luneng, seeing it pull away from the relegation zone after their poor start to the campaign.