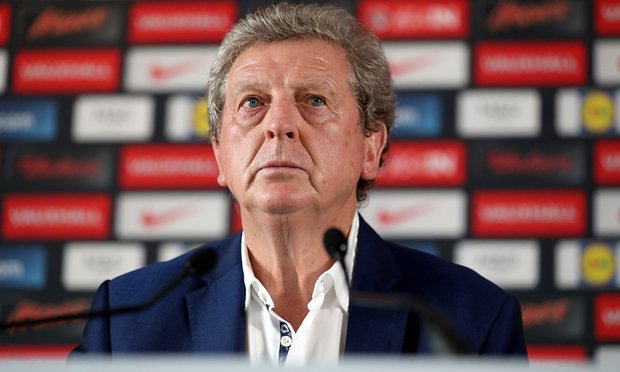 It seems, Roy Hodgson is wanted by the mega-rich Chinese Super League with the CSL chiefs willing to more than double the £3.5million-a-year financial package Hodgson was on at the Football Association to secure the experienced manager’s services.

The 68-year-old can expect to earn a salary of £8million if he makes the switch to Asia, according to the Daily Mail. 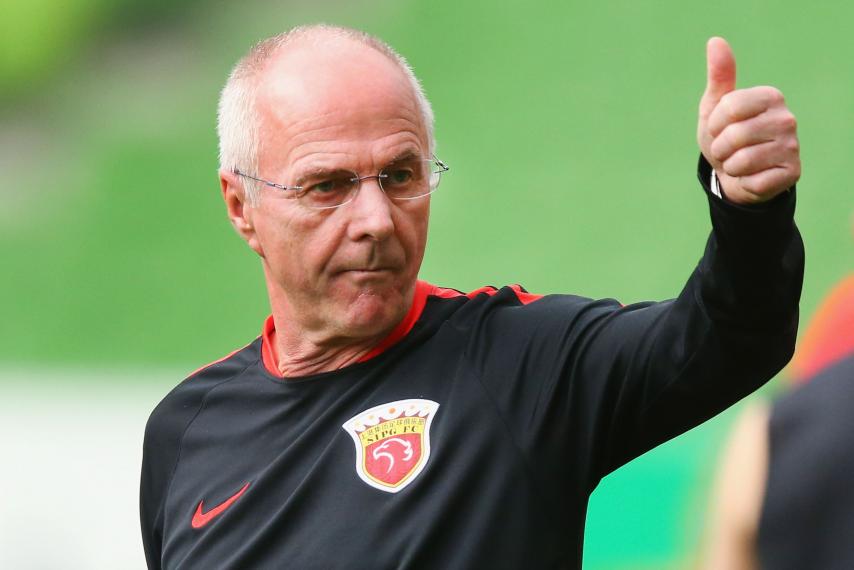 The reason behind this move by the Chinese big-spenders is due to Hodgson’s vast experience and expertise of European football that can be utilised to improve the quality of coaching in the fast-emerging league.

Sven Goran Eriksson and Luiz Felipe Scolari are both managing in China, whilst the league have managed to land a number of Europe’s most high-profile stars like Brazil’s Hulk mainly due to the vast sums of money on offer. 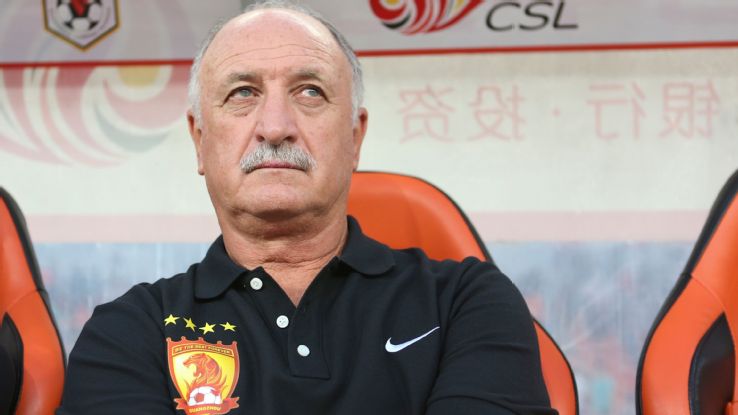 It remains to be seen whether Hodgson views a future for himself in China, but he would certainly be in good company should he move to the Far East.