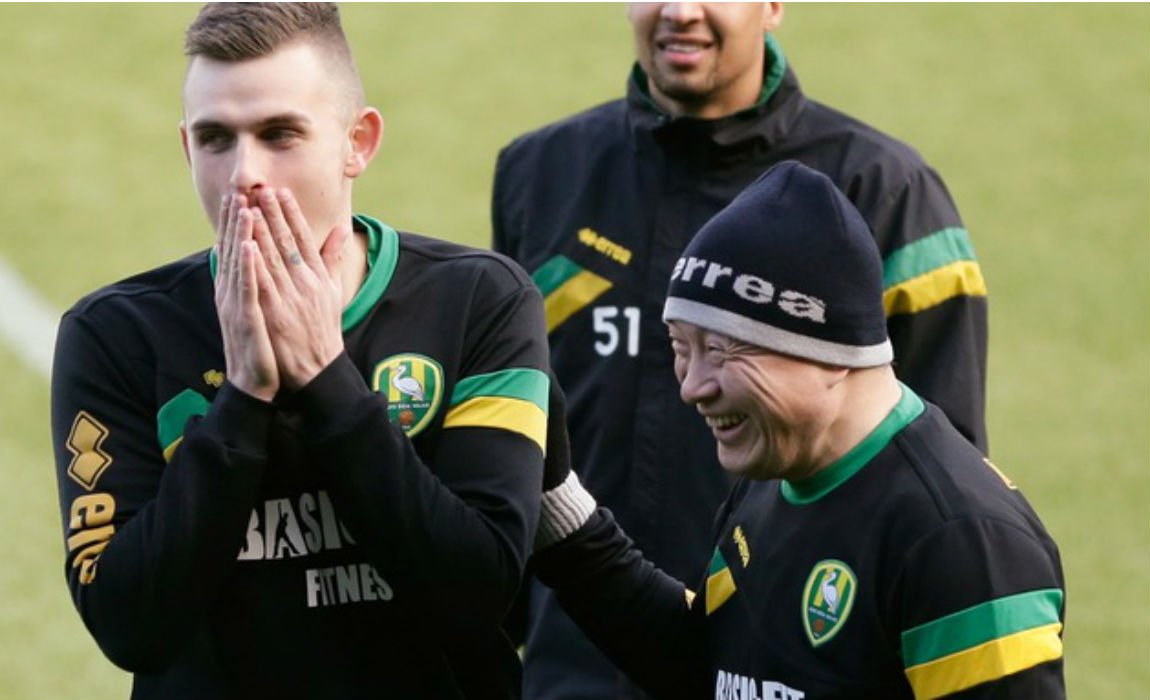 The continuing disagreements, misunderstandings and disturbed relationship between Dutch Eredivisie club ADO Den Haag and its Chinese owner United Vansen (UVS) came to a climax on Monday, with UVS boss Wang Hui being suspended from his function as chairman of supervisory board.

With the verdict the Enterprise Division of the Amsterdam Court mostly acknowledged the complaints made by ADO. The ADO Den Haag NV, which is the name for the public company ADO, the club’s directors, the municipality of The Hague, a part of the supervisory board and HFC ADO, which holds the professional football license of the club, had decided to file a case against the major shareholder from China, a sports marketing company owned by Wang, for failing to meet their financial obligations.

Wang will temporarily be replaced by Bert Knuppe as chairman of the supervisory board. In addition, the Enterprise Division demanded an independent investigation into the events at the club since the Chinese take-over almost two years ago. Until that investigation is finished Wang loses control of his club shares. The shares will, for now, be taken over by a third party. 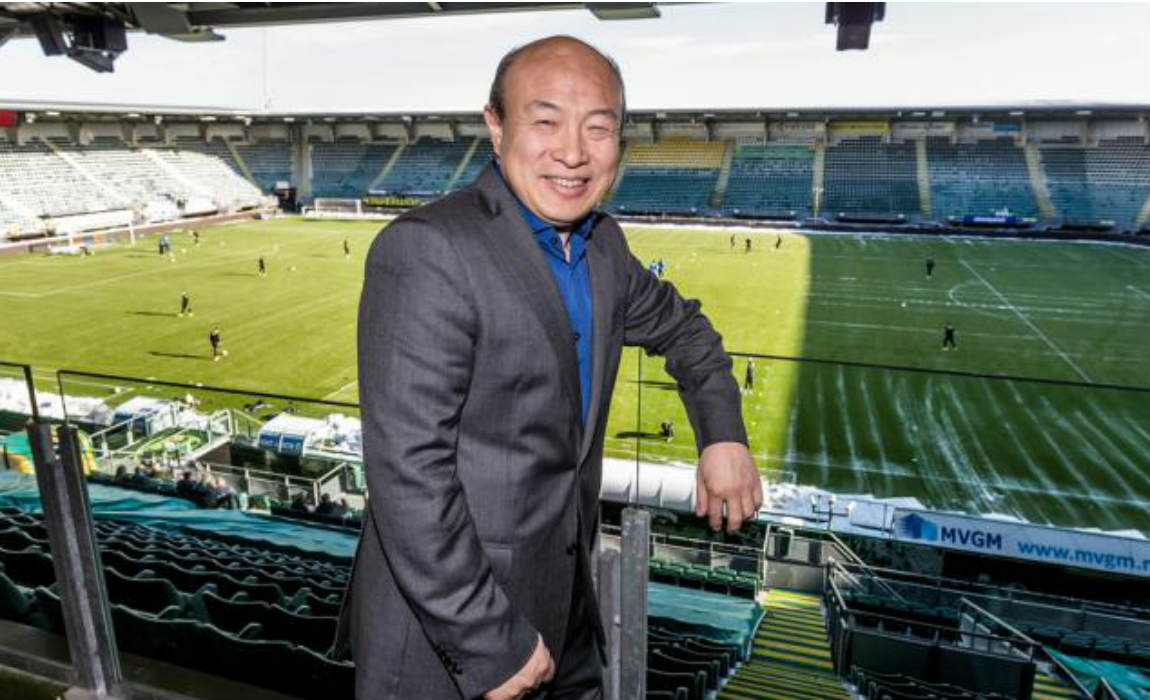 The Enterprise Division is entitled to evaluate disputes within Dutch companies and to issue binding rulings. The substantive court session, where both parties could share their arguments, took place last Thursday.

The demanding parties claimed that Wang Hui and UVS had failed to meet their financial obligations after ADO invested in players, the stadium and the youth academy. They also stated that Wang Hui had neglected agreements and had conducted financial mismanagement after which the club had come into direct financial trouble.

Last Thursday the lawyer of UVS complained that the Chinese owner had to pay the club money, but was not allowed to make decisions, and that they did not know where a big part of the money had gone. According to the Chinese company ADO had continued to ignore agreements. In a statement before the court session of last week UVS said that it had not played any role in the daily business and that the club’s management. UVS therefore demanded more control of the club.

UVS found that the management had blocked potential lucrative deals proposed by UVS related to Chinese players, coaches, sponsors and the Chinese market for no apparent reason. The Chinese owner added that due to lack of initiative and vision, the management of ADO Den Haag failed to achieve some business goals and ADO lost a lot of money as a result.

ADO’s lawyer made known during the court session that the club was placed in financial category 1 by the Dutch football association KNVB, which is the lowest financial category and means ADO was placed under surveillance. The club also had to pay a fine of 10,000 euros to the KNVB for not meeting budget obligations.

In addition, the lawyer for the club announced that the commercial revenues of the club were disappointing. The municipality of The Hague declared that future of the club is at stake and the pro license at risk.

The lawyer of the Chinese owner stated that UVS had no intention to lose its shares and asked for the installment of an independent temporary director at the club. The Enterprise Division gave ADO and United Vansen the time to find a solution until the verdict, but a joint solution did not come. 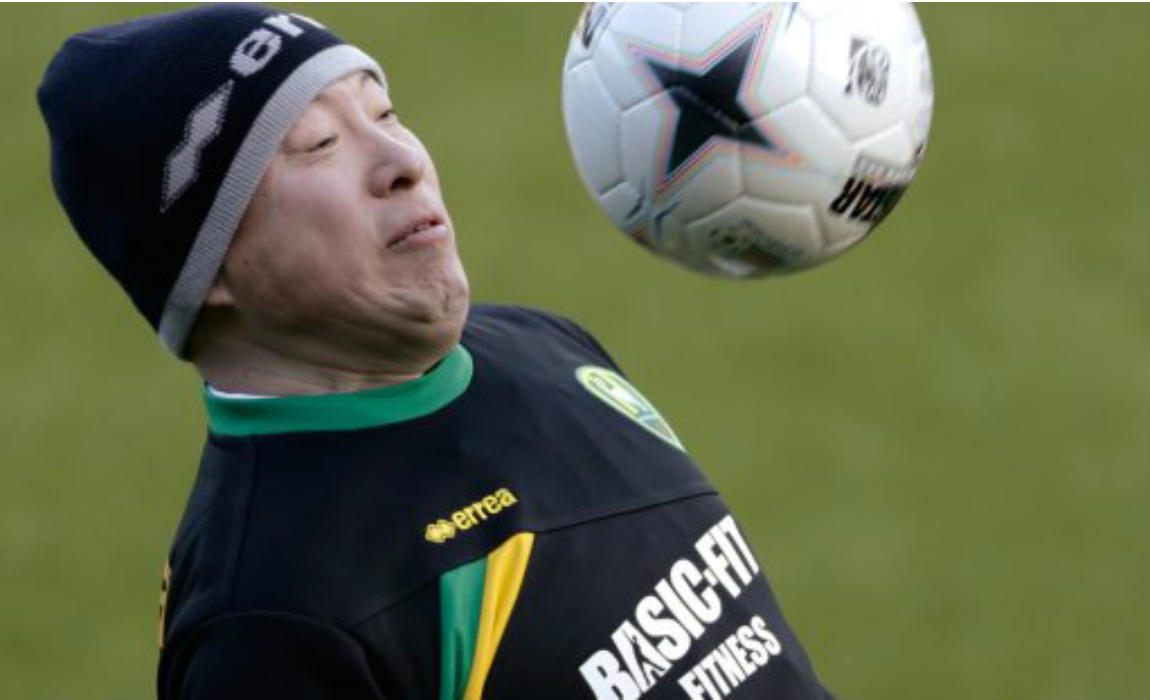 After the contract was signed in July 2014, the take-over of ADO Den Haag by United Vansen became definite when the company fulfilled its financial obligations in January of 2015. For around 8 to 9 million euros United Vansen obtained 98 percent of the shares of the Dutch Eredivisie club. With the agreement ADO became the first Chinese owned club at a top flight club in European football.

When problems occurred at the end of 2015, as Wang was according to ADO not paying the club in accordance with the deal, both ADO Den Haag and Wang emphasized that the problems were a result of cultural misunderstandings.

United Vansen put around 6 million euros in the club up to now, but ADO now demands a remaining amount of around 3 million euros from Wang Hui. Therefore, separate from the consequences of Monday’s verdict ADO and United Vansen now await the outcome of another lawsuit in which the club hopes to force the Chinese company to meet its financial obligations. This trial will appear in court in The Hague on December 28.