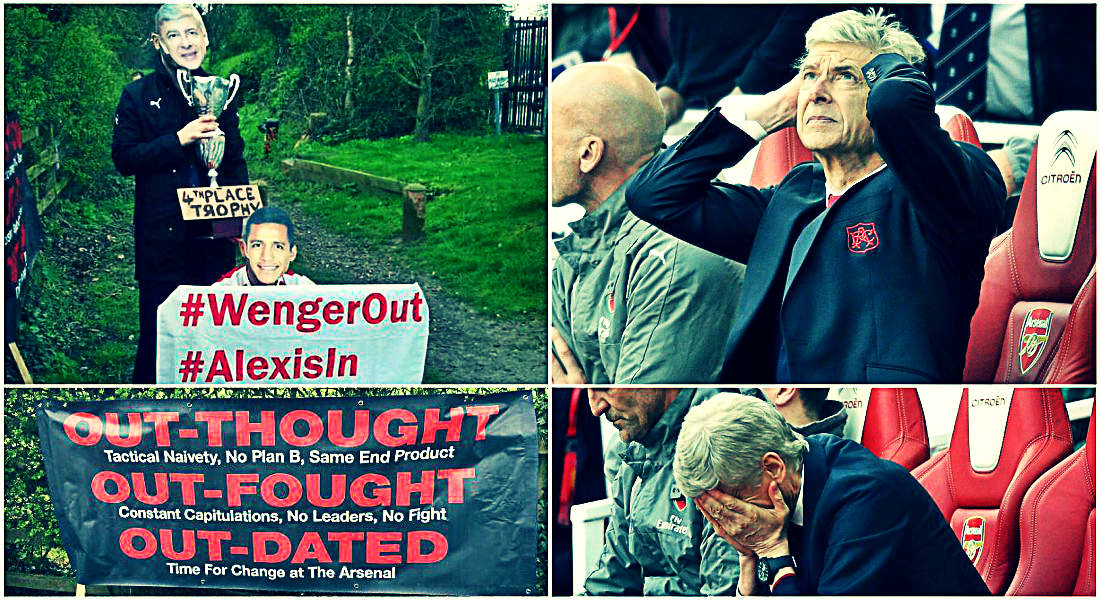 Frustrated Arsenal fans have taken their “Wenger Out” protest campaign to greater heights on Tuesday morning by holding a protest outside the Gunners’ training ground. 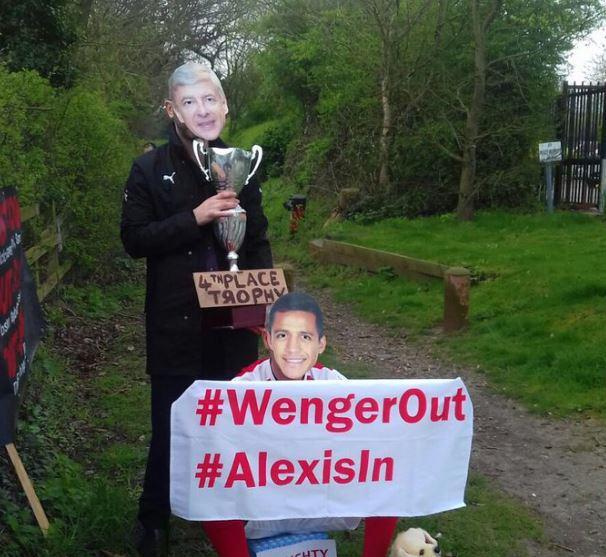 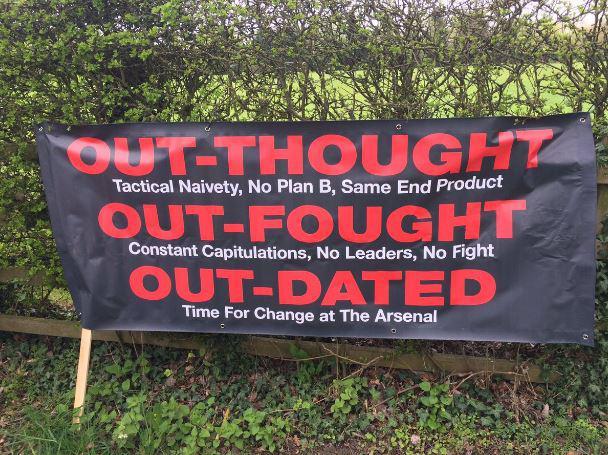 However, the Gunners fans showed huge support for Arsenal contract rebel Alexis Sanchez. One of the fans begged the Chilean to stay while wearing a mask of the former Barcelona player and sat next to a dog, which represented Sanchez’s love for his pet pooches.

On the contrary, Wenger hit back in press conference on Tuesday, stating: “Honestly, I am professional.” 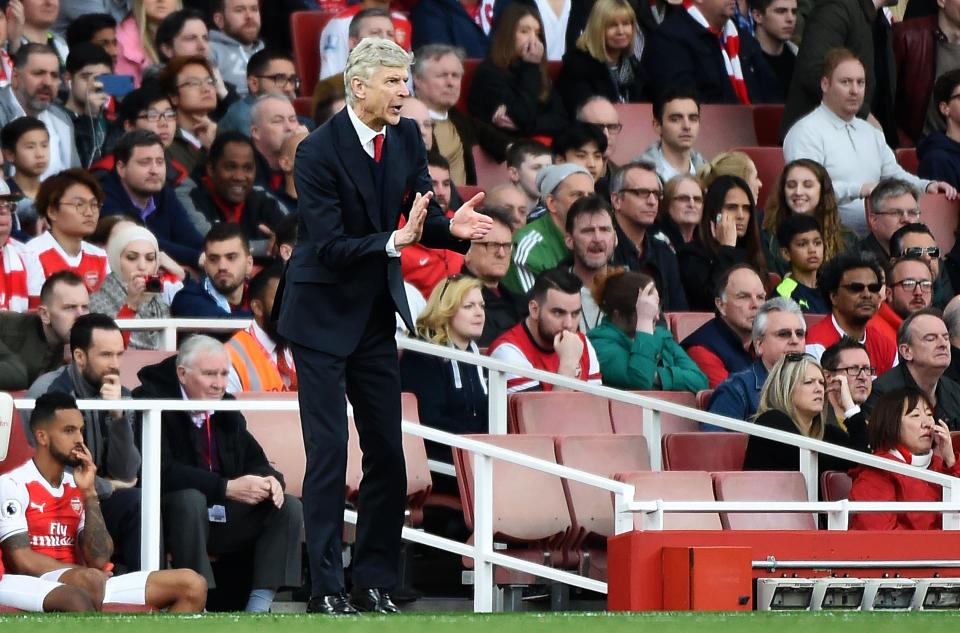 Wenger urged fans to support him and the team ahead of crucial matches in April.

He added: “We have many games in April, we need everybody on board. We need the support of our fans in games.”

“We play as well in the semi-final of the FA Cup, it’s all to go for. It’s a good opportunity to show we are united.” 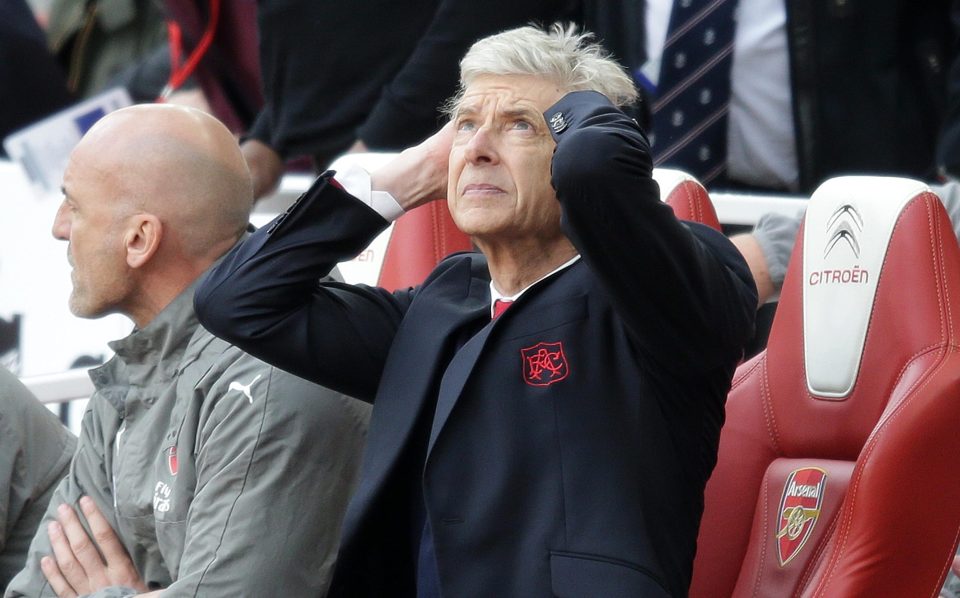 “I tell myself to finish as high as possible.”

“We are fighting to have a positive end of season. That’s why you want the fans to stand behind the team.” 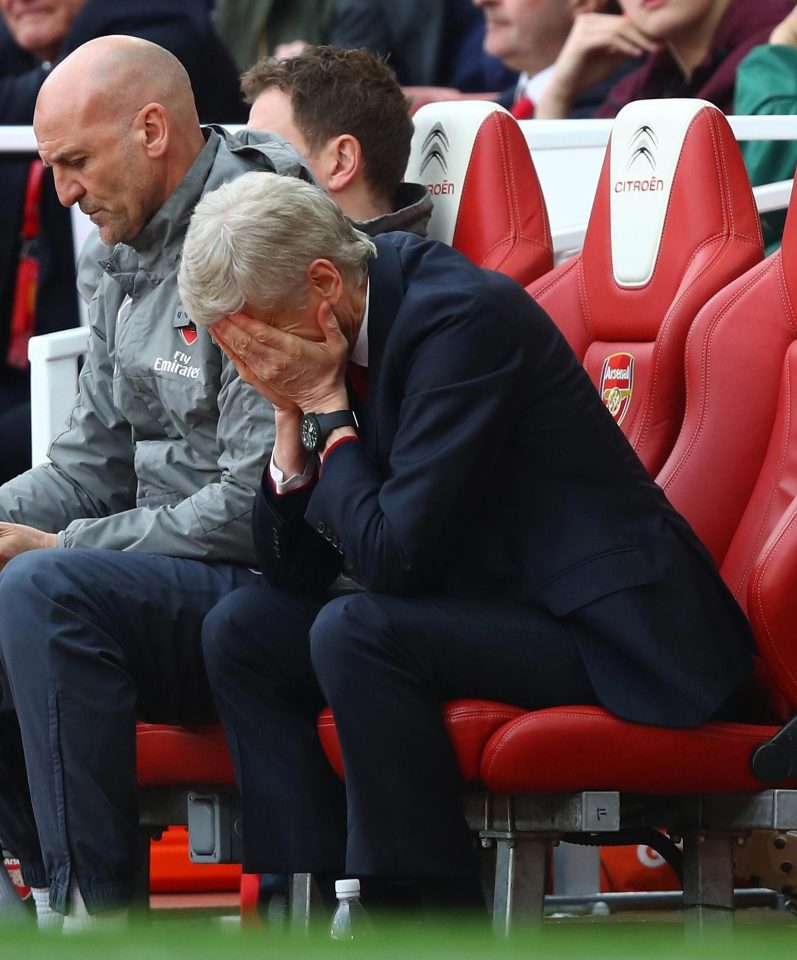 “Let’s finish as strong as we can. Let’s show our mental resilience.”