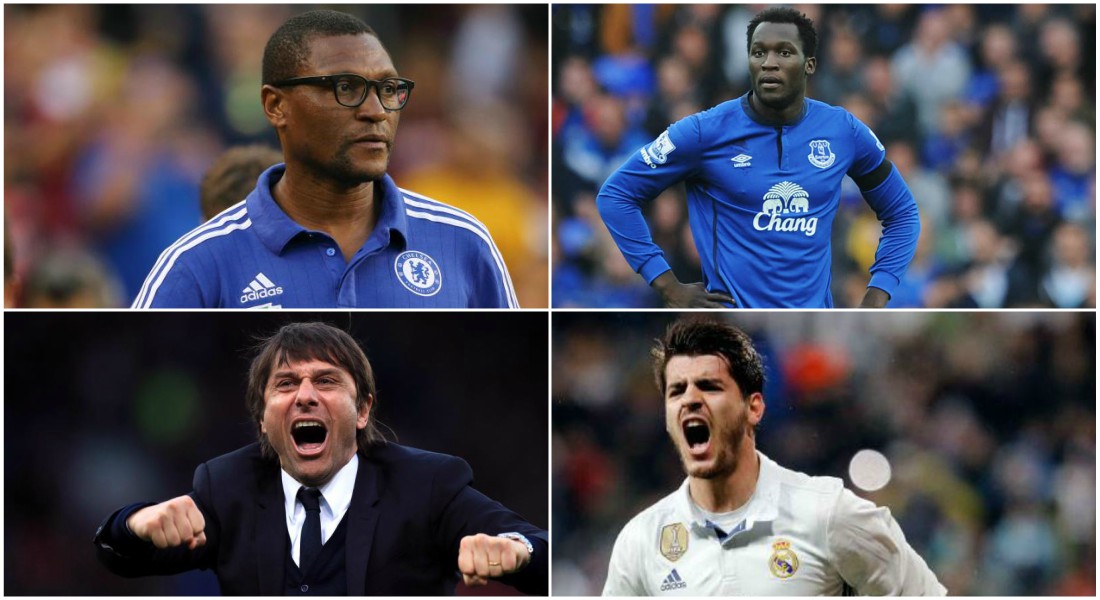 Current Premier League leaders Chelsea are now in a £70 million dilemma over which striker to sign in the upcoming summer transfer window. 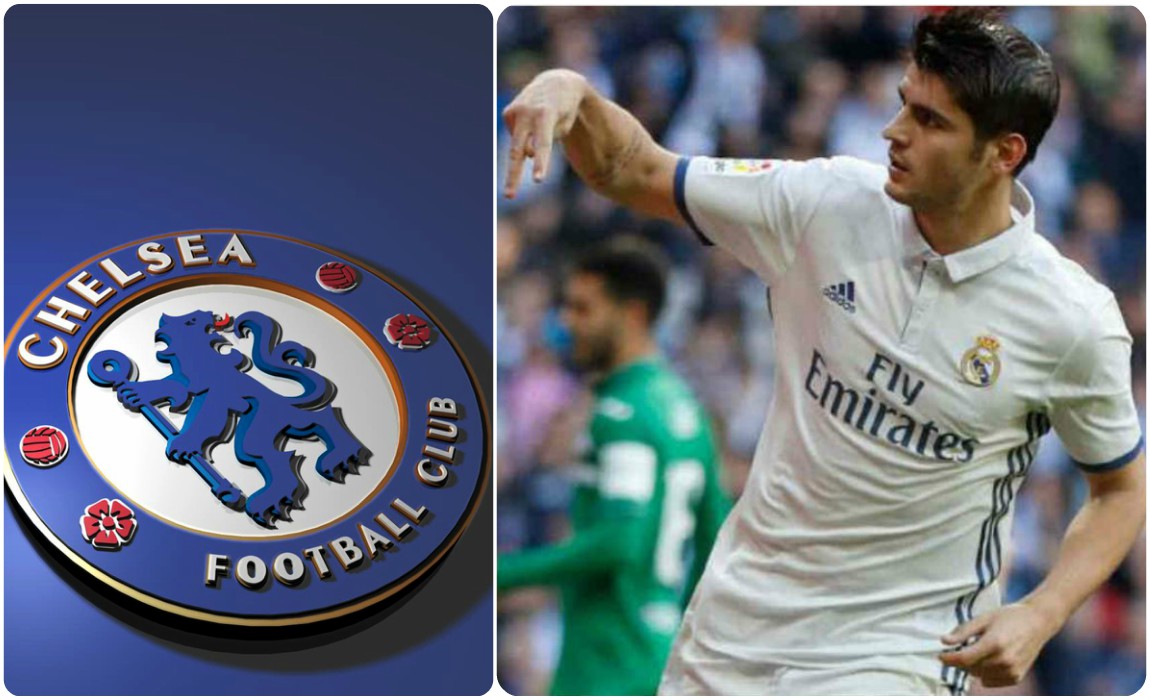 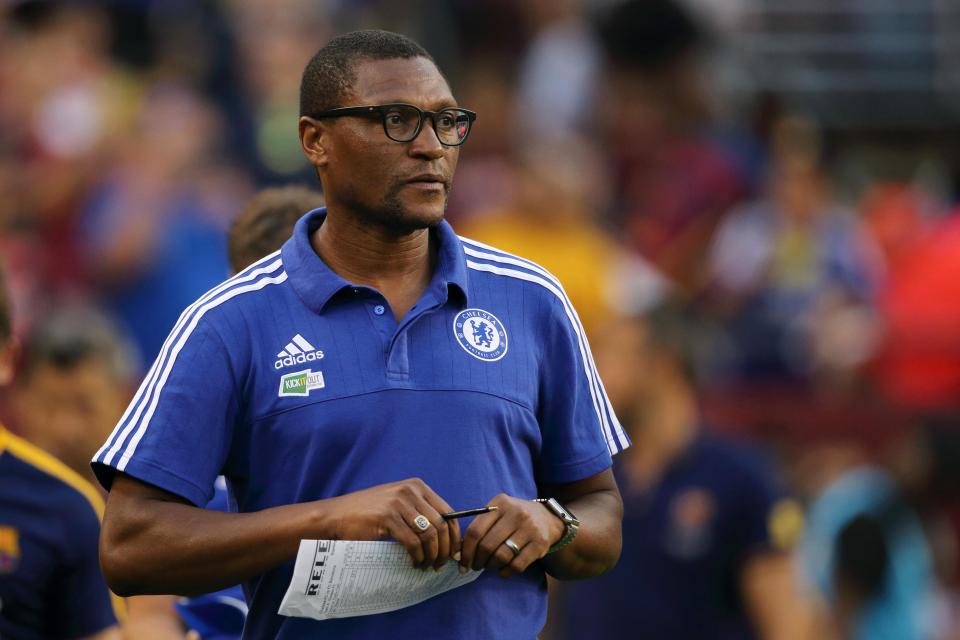 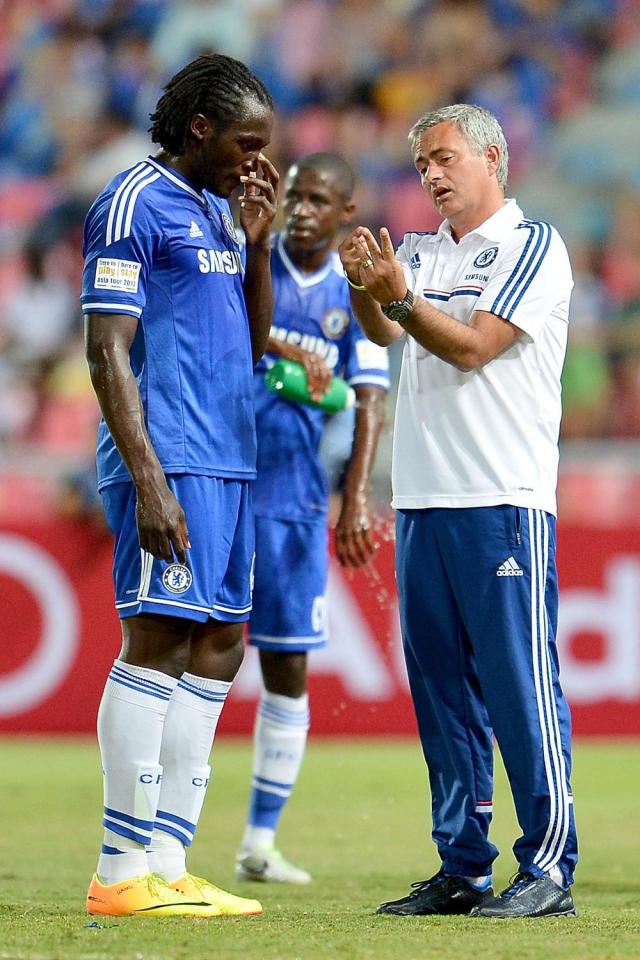 Lukaku has a vast experience of Premier League football and this has convinced Emenalo to make a move for the Belgian, who is the league’s top scorer so far with 21 goals to his name.

Lukaku is now set to part ways with Everton after he reversed his decision to sign a new deal at Goodison Park with his team-mate Yannick Bolasie claiming his friend has a ‘big plan’.

The Blues are currently at top of the Premier League table – 10 point ahead of second placed Spurs. It is believed that they are edging closer to clinch a second title in three seasons and the Chelsea hierarchy are keen on adding more reinforcements, keeping in mind European football next season.