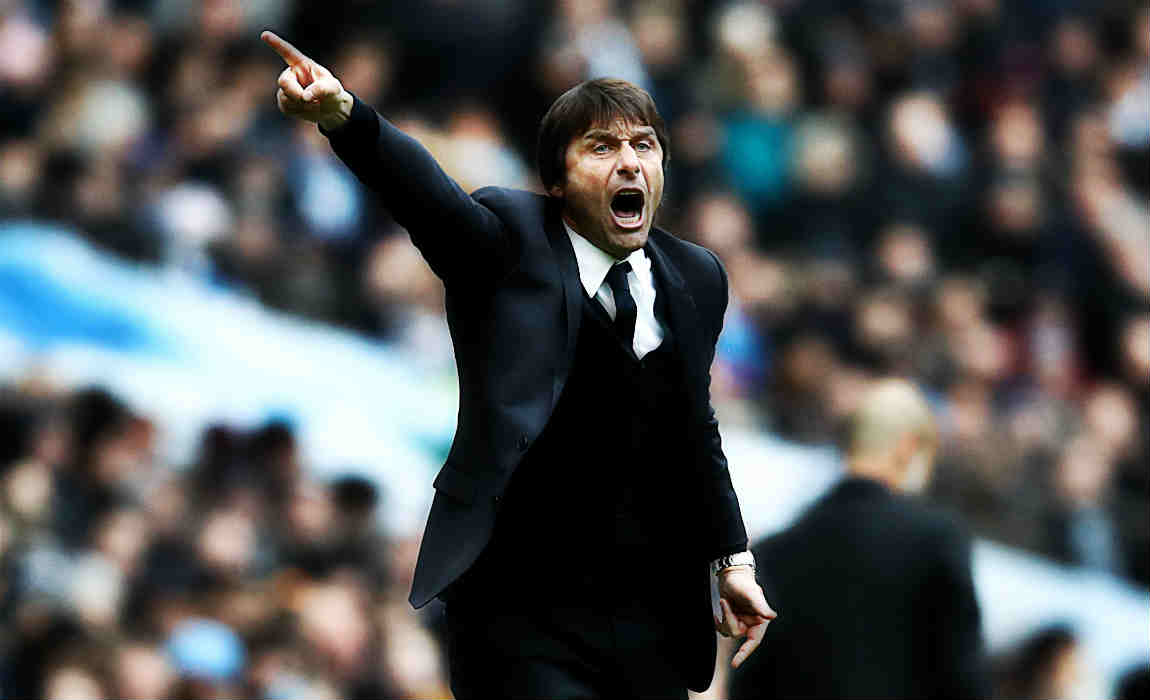 Chelsea have lost Oscar and John Obi Mikel to CSL in the January transfer window. 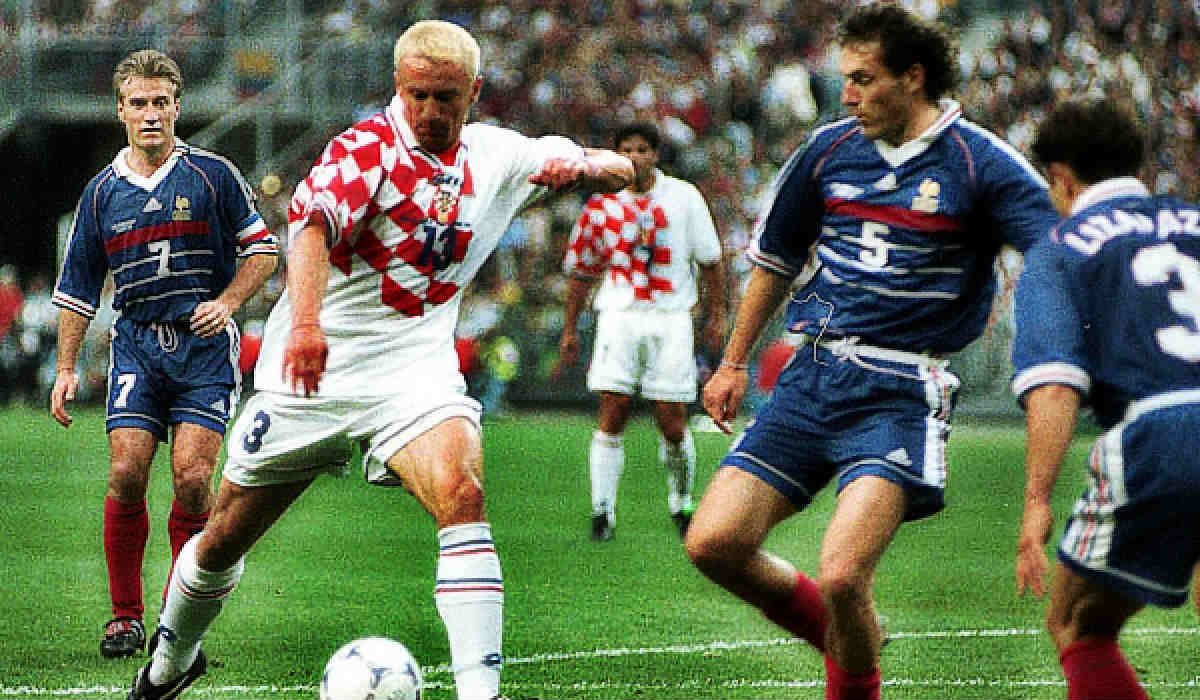 Chinese clubs have been flexing their money muscles and buying talents from across the world – with Shanghai Shenhua making Carlos Tevez the world’s highest paid player.

Several more top players have been linked with moves to China – with players like Cristiano Ronaldo, Robert Lewandowski and Pierre-Emerick Aubameyang having already been reported to have received offers from the far east.

The Blues boss had earlier claimed that the huge sums of money being spent by Chinese clubs was putting European clubs at risk, while adding that the reported £257 million offer for Ronaldo was morally wrong.

However, Croatian legend Stanic feels that Conte has no reason to complain as he has signed players from smaller clubs throughout his managerial career.

“I read how Antonio Conte cried that Chinese clubs are not being fair,” Stanic said.

“Wow, wait a minute, why didn’t you say that kind of things when you were Juventus or Chelsea coach?! So if Juventus is taking players from smaller clubs, it is OK and everyone should be honoured and proud, but when Chinese clubs throw money on the table it is wrong?” 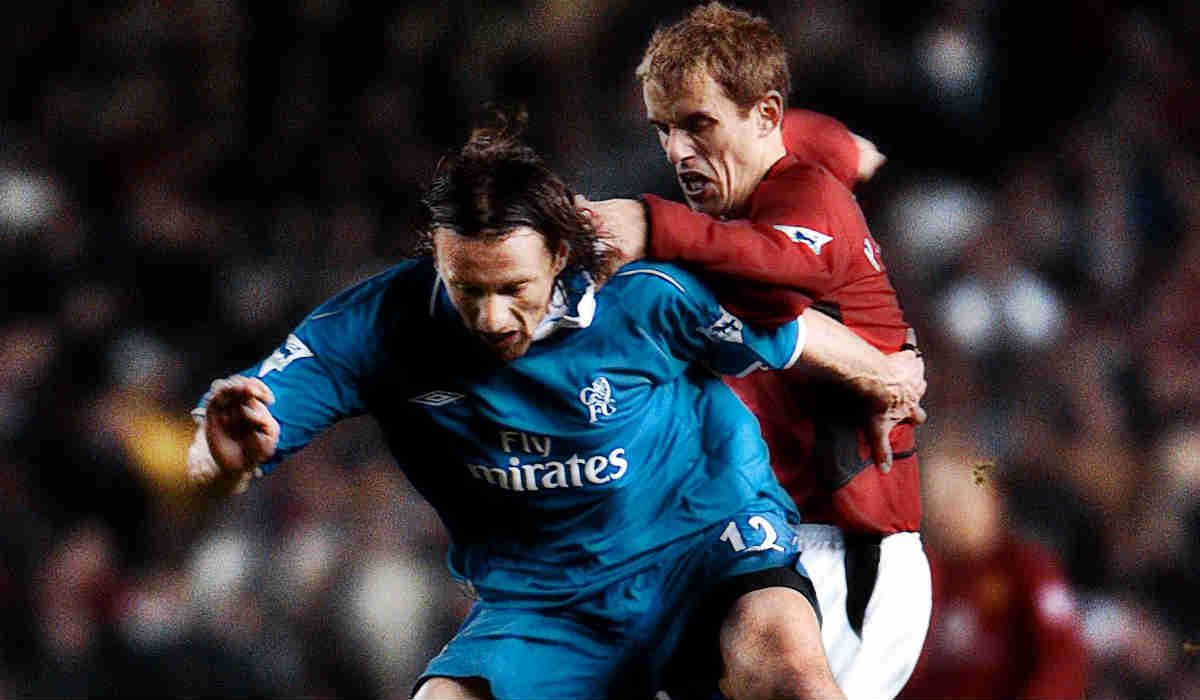 “I am glad that Chinese clubs have shown up because Europe’s biggest clubs are a little scared now. And deservedly so, because there is now someone out there with more money.”

“Players who get offers from China are finding it hard to reject a move there because of the money. But no-one has the right to criticize those who move to China. Those who do that are being unfair and are hypocrites.”

“Each player has to make his own decision, taking in mind what he wants from football, what he has been through, how much he has earned so far and the fear of injuries.”