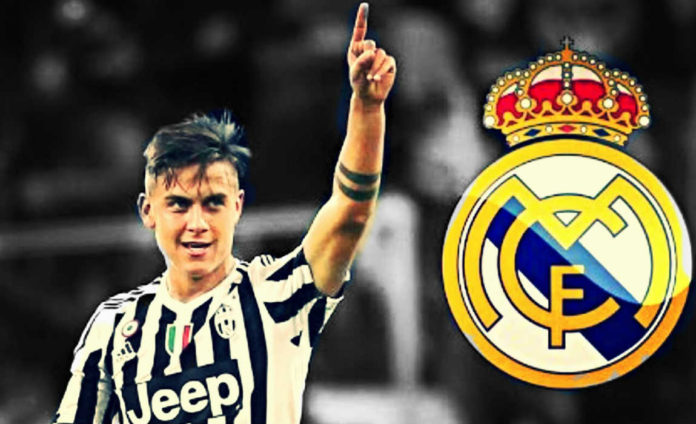 Juventus star Paulo Dybala has claimed that he is happy in Turin and is not looking forward to offers from Barcelona and Real Madrid.

The 23-year-old had a sensational first-season with the Bianconeri but has struggled this season.

However, he helped the Old Lady get over Atlanta in the Coppa Italia, scoring one and assisting another goal in Juve’s 3-2 win.

Paulo Dybala insisted that he does not seek a potential move to Spain adding that his focus is completly on Juventus. 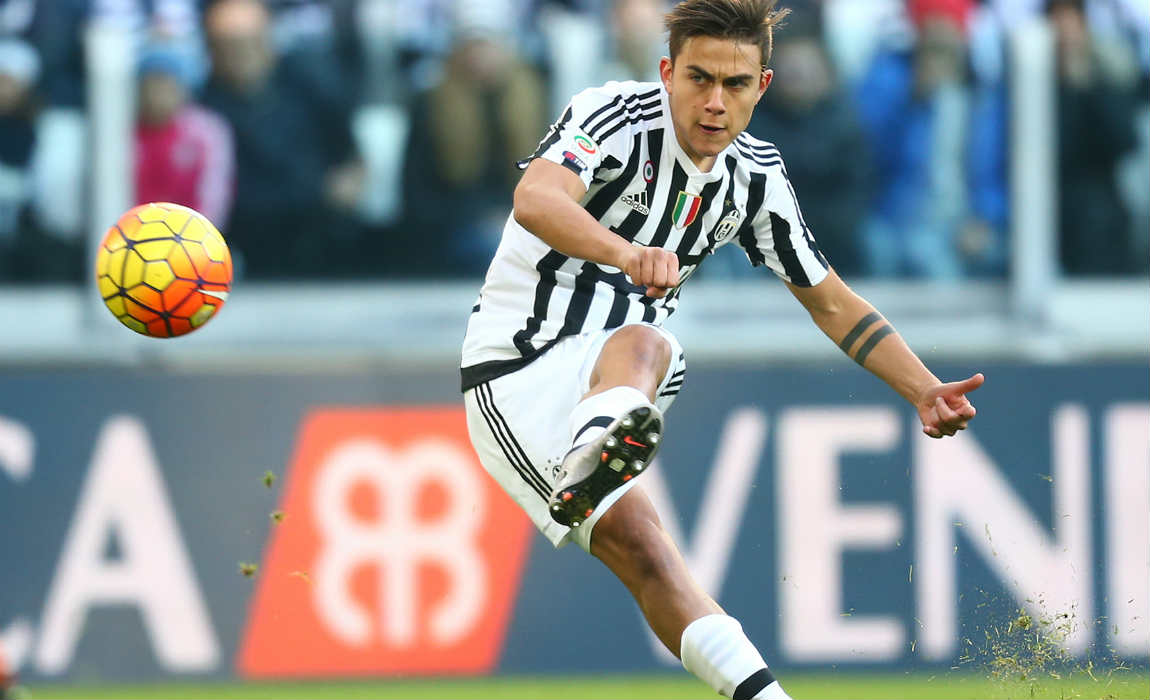 “Barcelona or Real Madrid? There’s no offers, for me there are no problems for the renewal,” Dybala told reporters on Wednesday.

“I’m fine at Juventus, my agent will be in Turin in the coming days for the renewal.”

“I’m thinking only about Juventus.”

The Argentina international has scored 5 goals in 17 appearances in all competition this season.