Former England manager Sam Allardyce can make a return to Sunderland as David Moyes is under heavy pressure of being sacked for the second time in the Premier league after losing out 2-0 to Stoke City in match day 8 on Saturday. 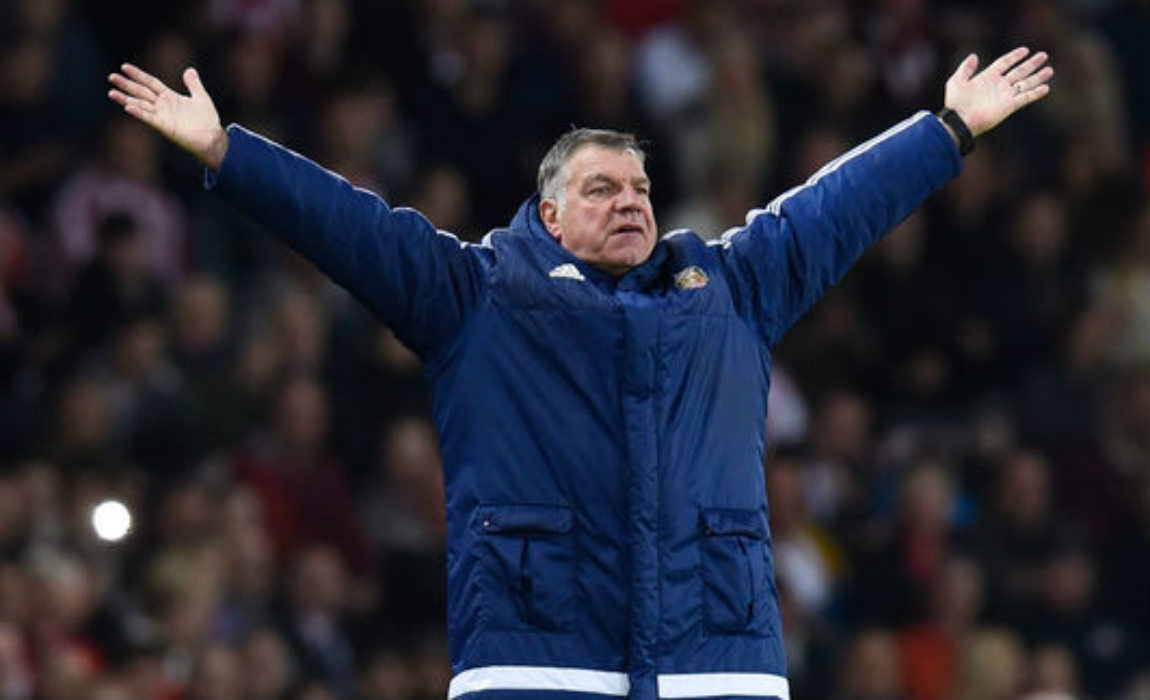 Moyes has lost support from the fans after a disastrous start to the season leaving the club at the bottom of the table with only 2 points in hand.

Foottheball sources confirm that a Chinese consortium have launched a bid to takeover the Premier League club and rumours claim that they would splurge huge cash to bring back Allardyce to the Stadium of Light.

Big Sam had joined Sunderland back in October last year before saving the club from relegation and now it is believed that the recently sacked England manager is the popular choice to replace Moyes, who is under huge pressure after a disastrous start to the Premier League campaign this season. 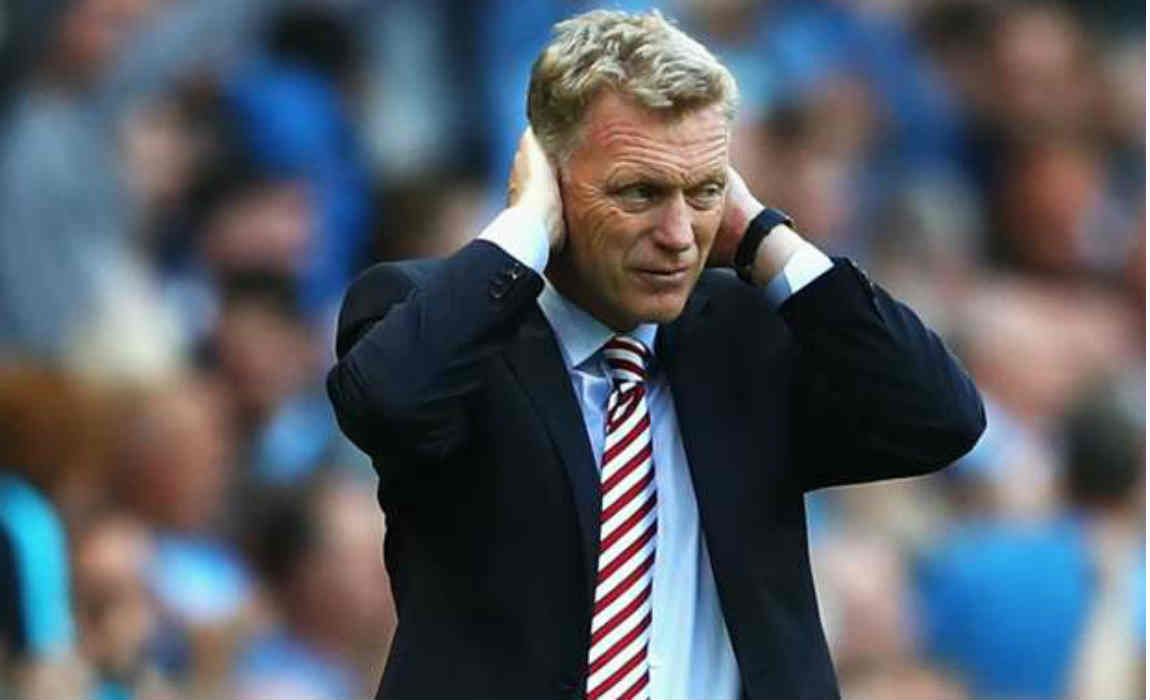 On the contrary, Moyes now enjoys the vote of confidence from Sunderland chief executive Martin Bain, who said: “It’s been a difficult and turbulent start.”

“From a footballing perspective, we are not where we want to be.”

“But David understands the job he has come to do, and I have come to do, is to build and almost rebuild.”

“We’re coming to November and you don’t want to be getting into a situation at the bottom of the league like we have every year.”

“I feel like we’ve gone backwards a little bit.”

“Eventually, your luck could run out and we don’t want that to happen.” 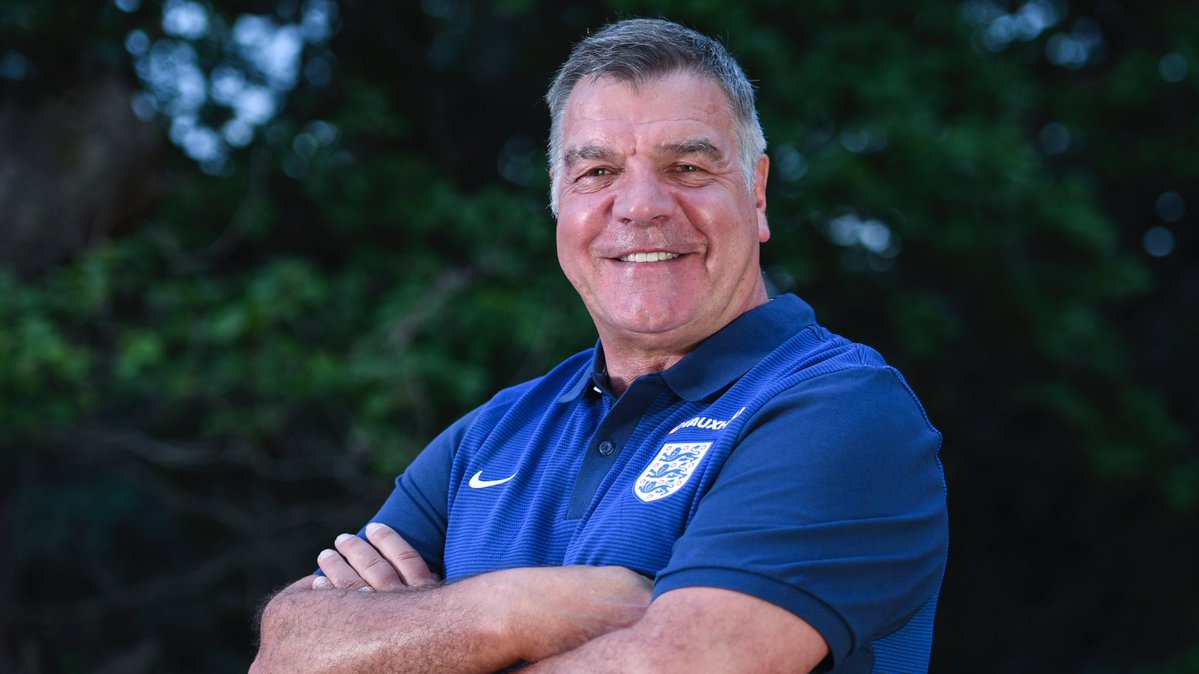 Sunderland are now set to face Allardyce’s former club West Ham on Saturday – where David Moyes would be under acid test to clinch a win and save his job.