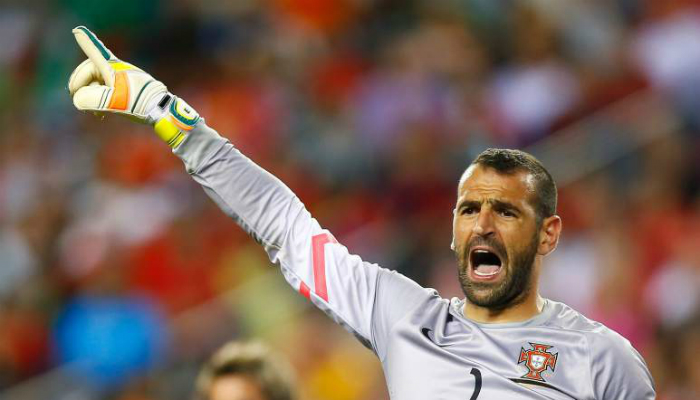 Eduardo has his heart set on English super-club Chelsea, as the 33-year-old bid goodbye to the fans in what certainly is his last appearance for the club.

Eduardo was at the goal in Zagreb’s Champions League win over Red Bull Salzburg.

Dinamo Zagreb registered an extra-time win over Salzburg in the final qualifying round of the Champions League qualification stages.

Eduardo looked like he was saying farewell to the club and fans as the Portuguese international said that it was a bittersweet day for him.

“At the same time I am happy and sad,” he told Dinamo’s official website. “This was a beautiful story, but I got a chance to go to a big club. It is the opportunity of lifetime and I think I deserve it. 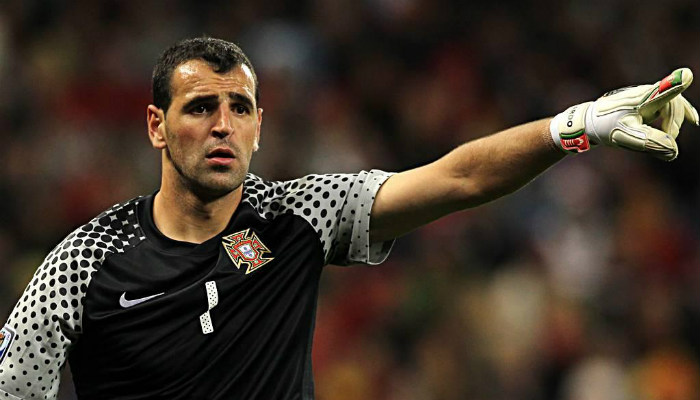 “I am leaving Dinamo with the club qualified for the Champions League and I am thrilled with that success. I hope people will remember me in Zagreb as a person that always gave his best for the club and the fans and that everyone will keep a nice memory of me.

“I sure will have great memory of Dinamo and Zagreb and all people I played and worked with here.”