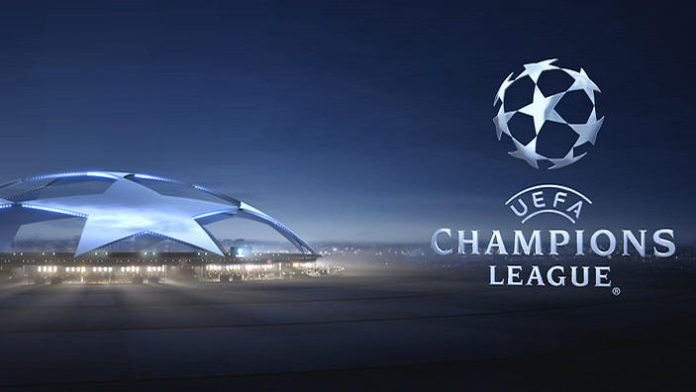 Humans are prone to making mistakes, some cause harm and damage, while others just cause laughter.

One such incident happened recently, when the official Champions League twitter handle posted a special message for the clubs and players who made it through to the group stages of Europe’s elite club competition.

A high flying middle-finger. Yes that’s the message that the official UCL twitter handle had for the top European players and clubs.

The poor social-media guy handling the twitter account was betrayed by technology as he copy-pasted the tweet and in a hurry, posted a middle-finger emoji instead of a thumbs-up.

However, the tweet was deleted soon after, but it was too little to late, as twitterati’s had already screenshot the tweet, which went viral on the social-networking site. 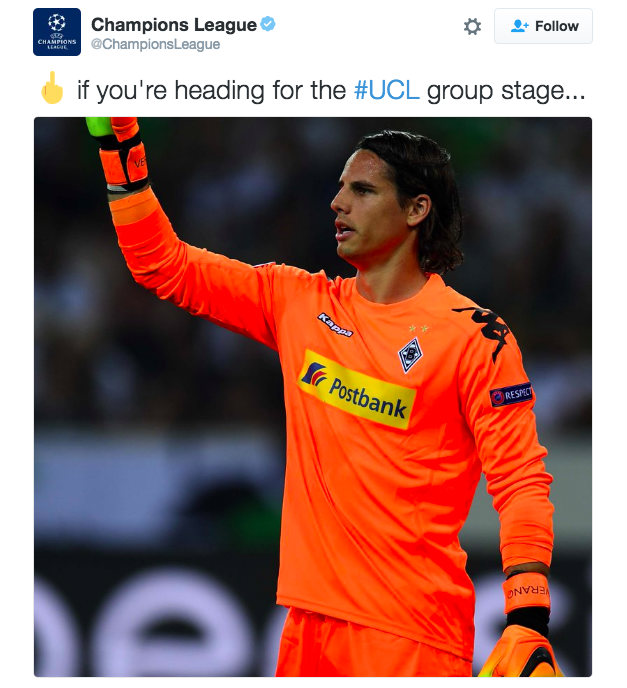