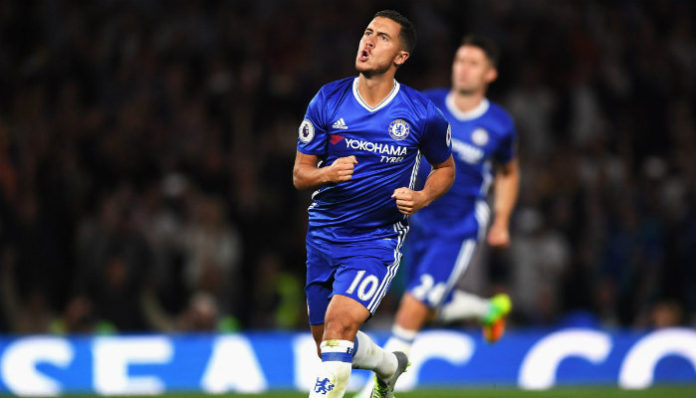 Chelsea superstar Eden Hazard thinks his lil brother Thorgan is a better player then him, at-least after his impressive performance in the Champions League qualifying round.

The Hazard brothers are known for their bond and love for each-other and it was made obvious once again by the eldest and most famous Hazard, Eden when he posted 3 tweets praising his little brothers performance for Borussia Monchengladbach.

The 25-year-old said that his brother was better then him, however, that is highly debatable for us football fans, but hey, family triumphs ranking.

Thorgan helped Monchengladbach qualify for the Champions League group stages after a 6-1 win, in which he the little Hazard scored a hat-trick.