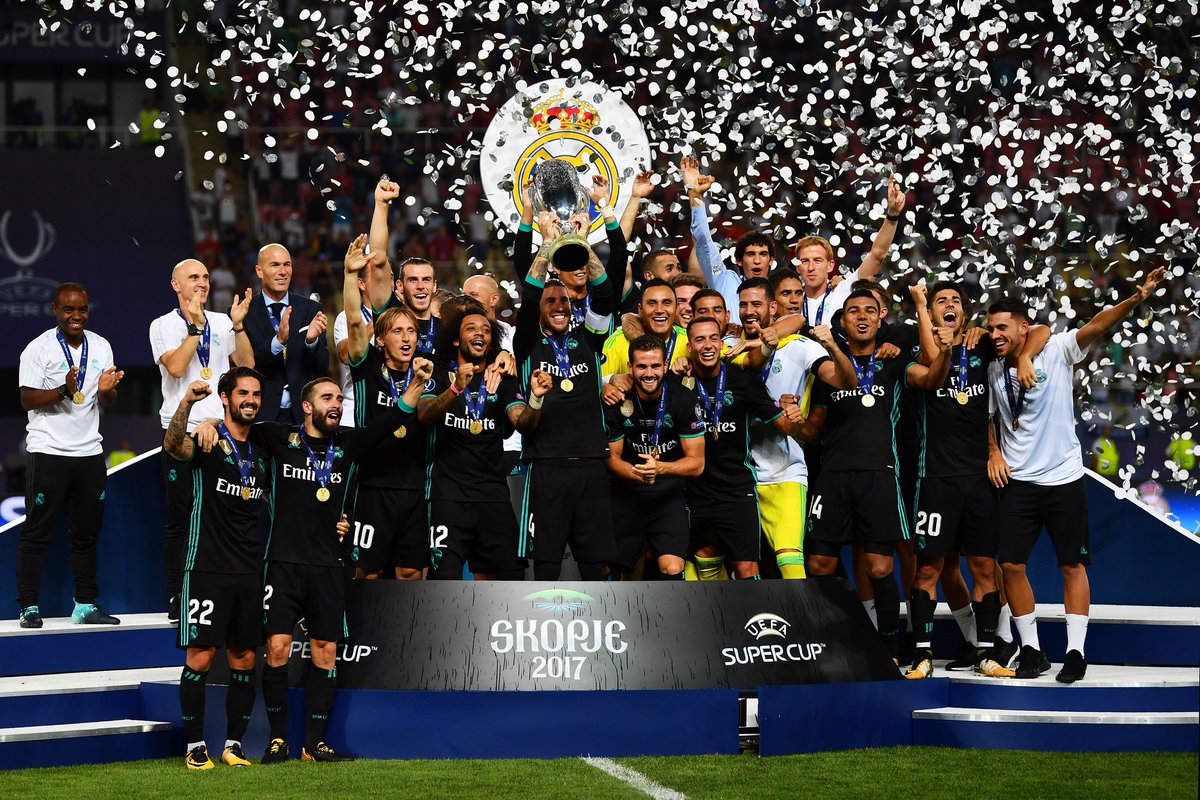 FC Real Madrid is celebrating in Skopje on Tuesday evening after winning the UEFA Super Cup against Manchester United. The coach of the Spanish team was modest, but still complimented his players on the game. 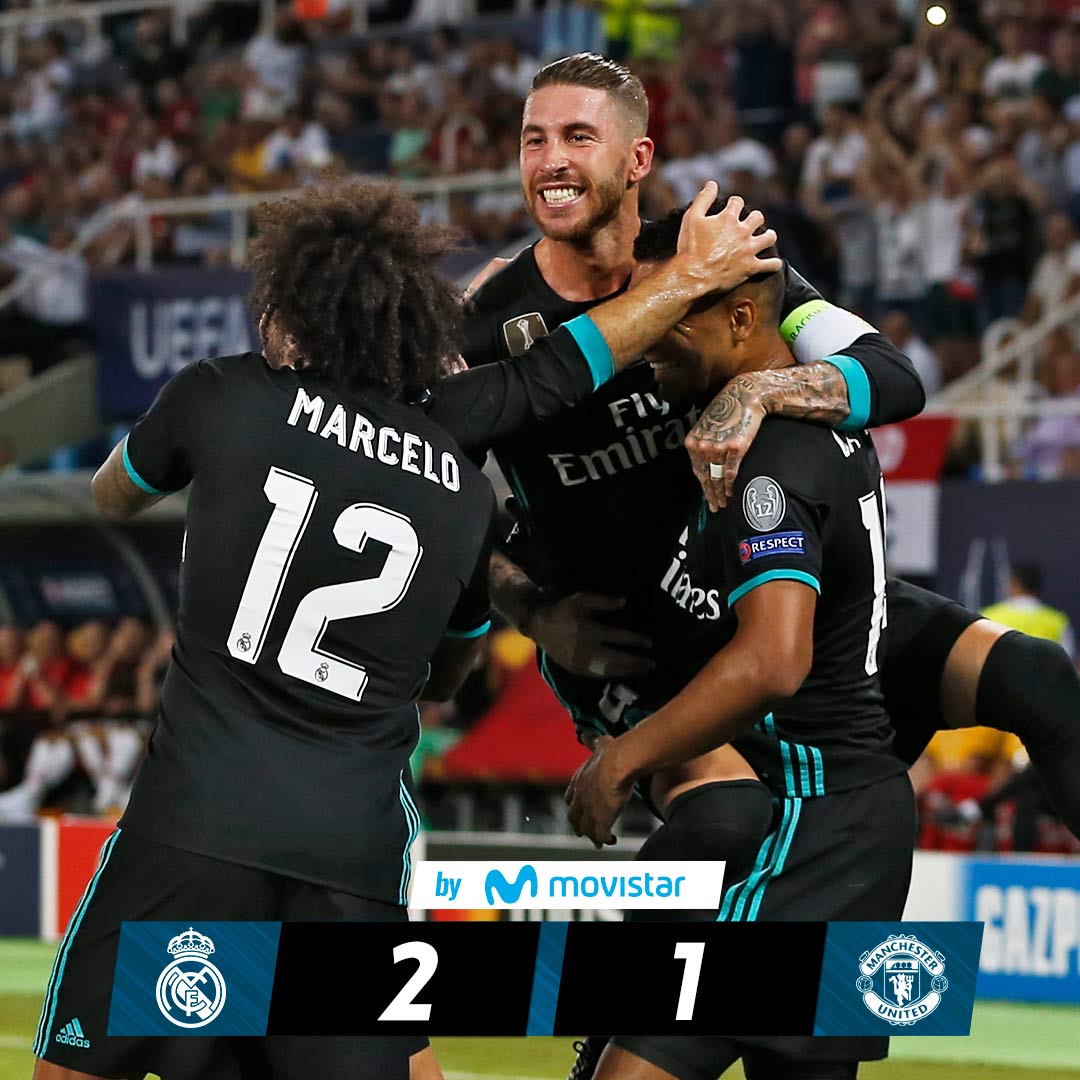 “We have done huge work. In the first part we were spectacular, then we failed a bit, but the title is coming with us to Madrid. The team and our team spirit are our aces. We have quality, but we also have other attributes that we demonstrate,” Zinedine Zidane said in a statement after winning his sixth trophy at the helm of the team. 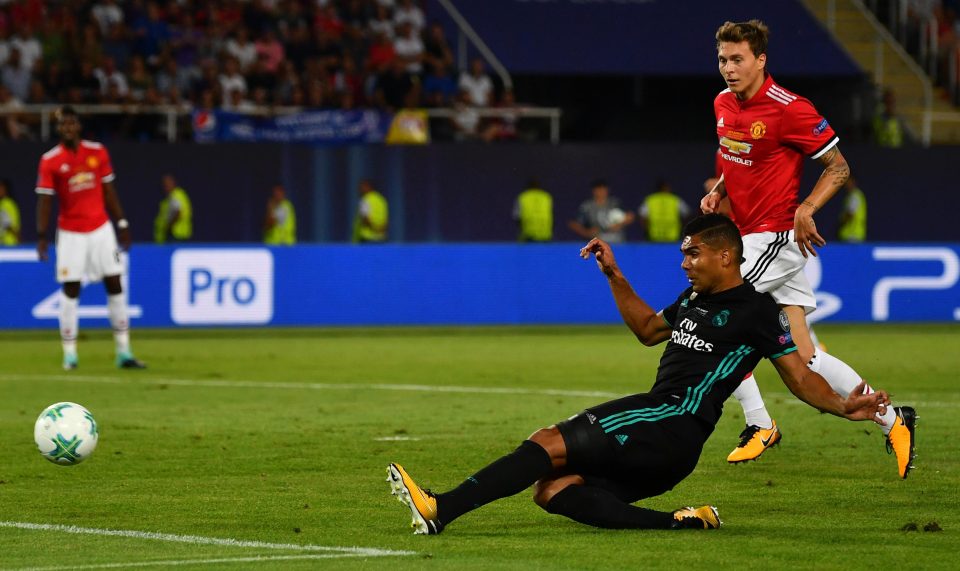 Casemiro was offside, but kept his cool to fire Real Madrid into the lead against Manchester United

He pointed out that Cristiano Ronaldo’s contribution to the game and to winning the title was important, although the Portuguese football star played less than 10 minutes.

“This is a team that is always hungry for victories and for trophies,” Zidane added. 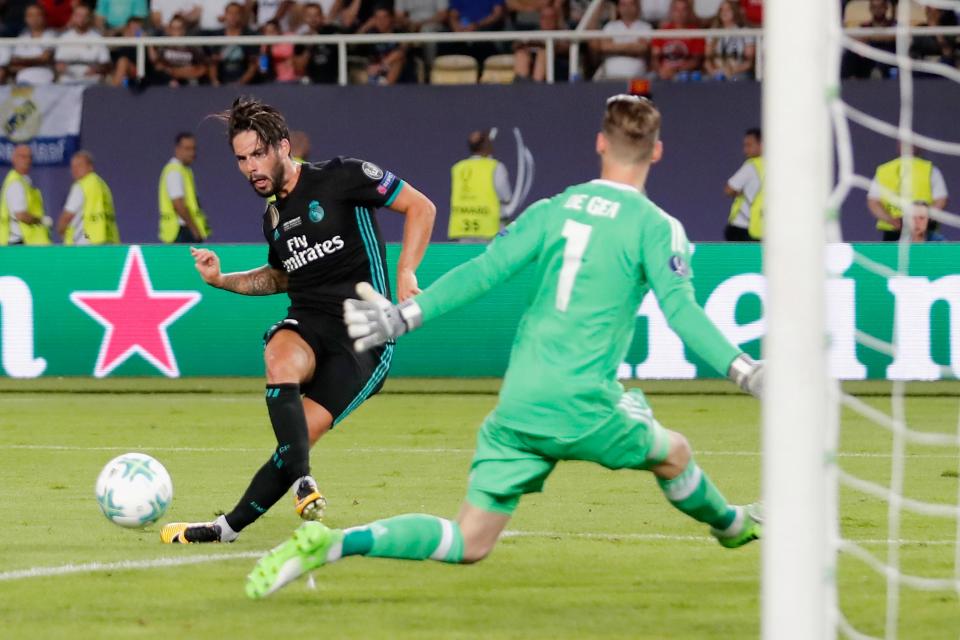 Isco, who had run the midfield in the first half, kept his cool to slot home the second

Real Madrid won the UEFA Super Cup 2017 final triumphing with a result 2-1 against Manchester United in the match held in Skopje. In spite the extremely hot weather in the Macedonian capital, with temperatures near 40 degrees Celsius, the Spanish “Kings” seemed to have not so difficult task against their rivals.

The first half of the game ended with a lead of 1-0 for Real Madrid with Carlos Casemiro scoring the first goal at the game. In the second half, Real Madrid’s Isco score increased the team’s lead to 2-0.

In the 62nd minute of the game, Gareth Bale failed to seize an opportunity to increase the lead even more by hitting the bar. Just a minute later, when all seemed to go in favor of the Kings, Romelu Lukaku scored the first goal for Manchester United for a final result of 2-1. 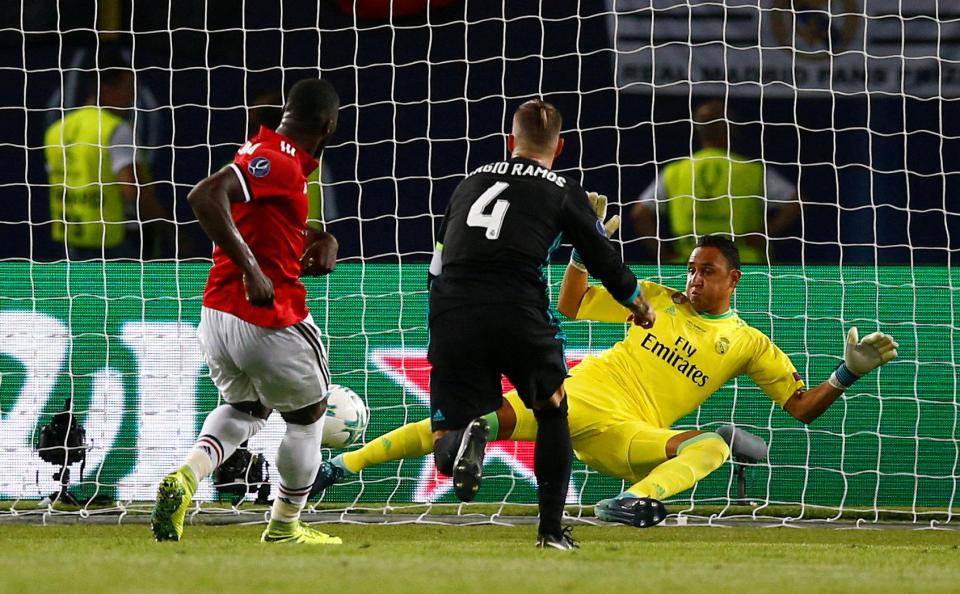 Manchester’s coach Jose Murinho congratulated his rivals on the victory, but claims that the first goal of the Spanish team was scored out of offside. 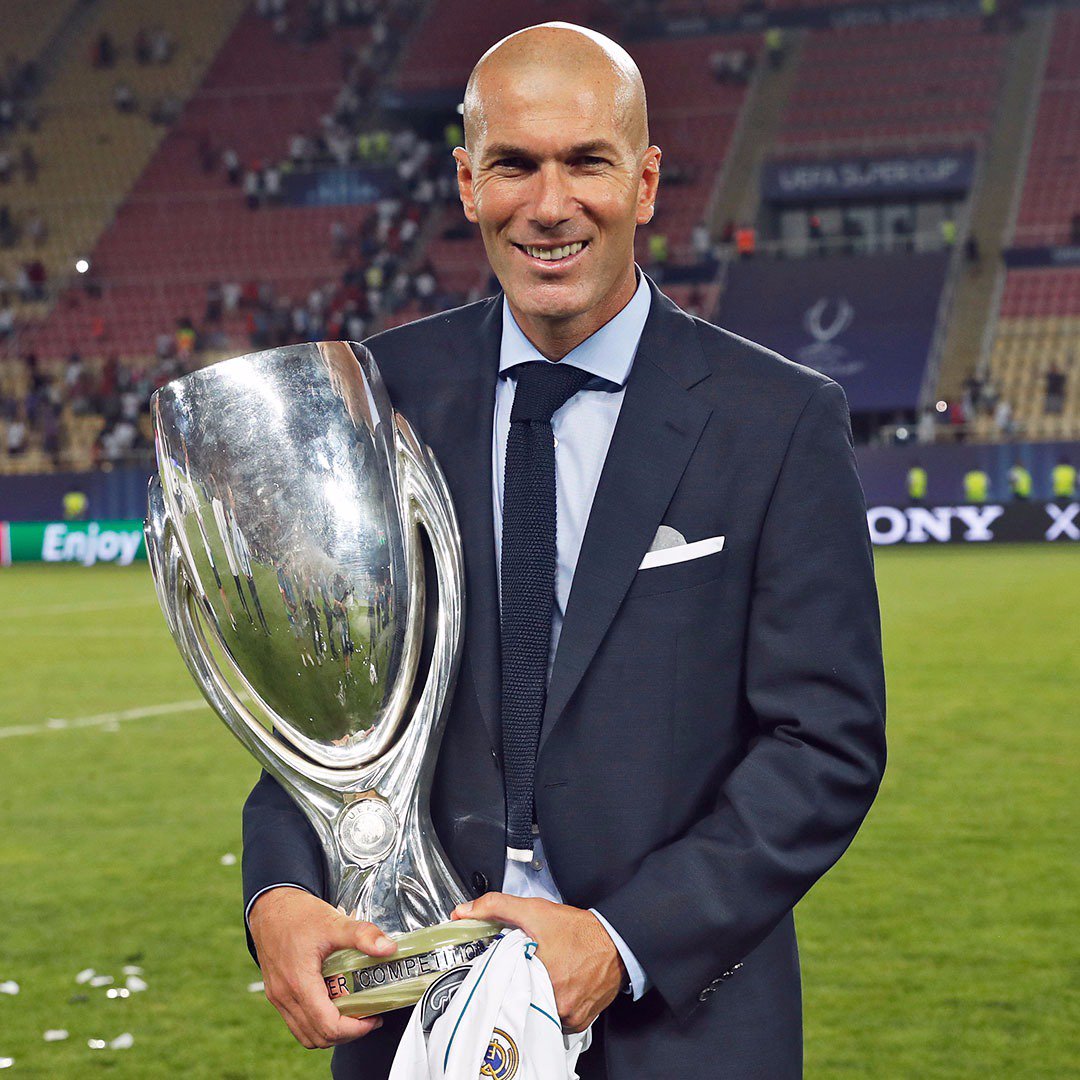 Zidane happy with the performance

“The first part of the game ended with a result 1-0 for Real, when it should have been 0-0, because their first goal was from an evident offside. Who knows how the things would have evolved if we went to the break with a result 0-0? I will not hide that Real Madrid was very superior in the first part, but the goals count. Real scored in a well-deserved moment, but with technology the goal would not have been recognized because it was out of offside,” Murinho said.

The UEFA Super Cup final game between the winners of the Champions League and the League of Europe was played in Macedonia’s capital Skopje this year. It is the first major international sports event organized in the country.

Over 30,000 football fans followed the game on the Macedonian National Arena in Skopje. The match attracted spectators and supporters of the two football clubs from all over the world in the Macedonian capital. 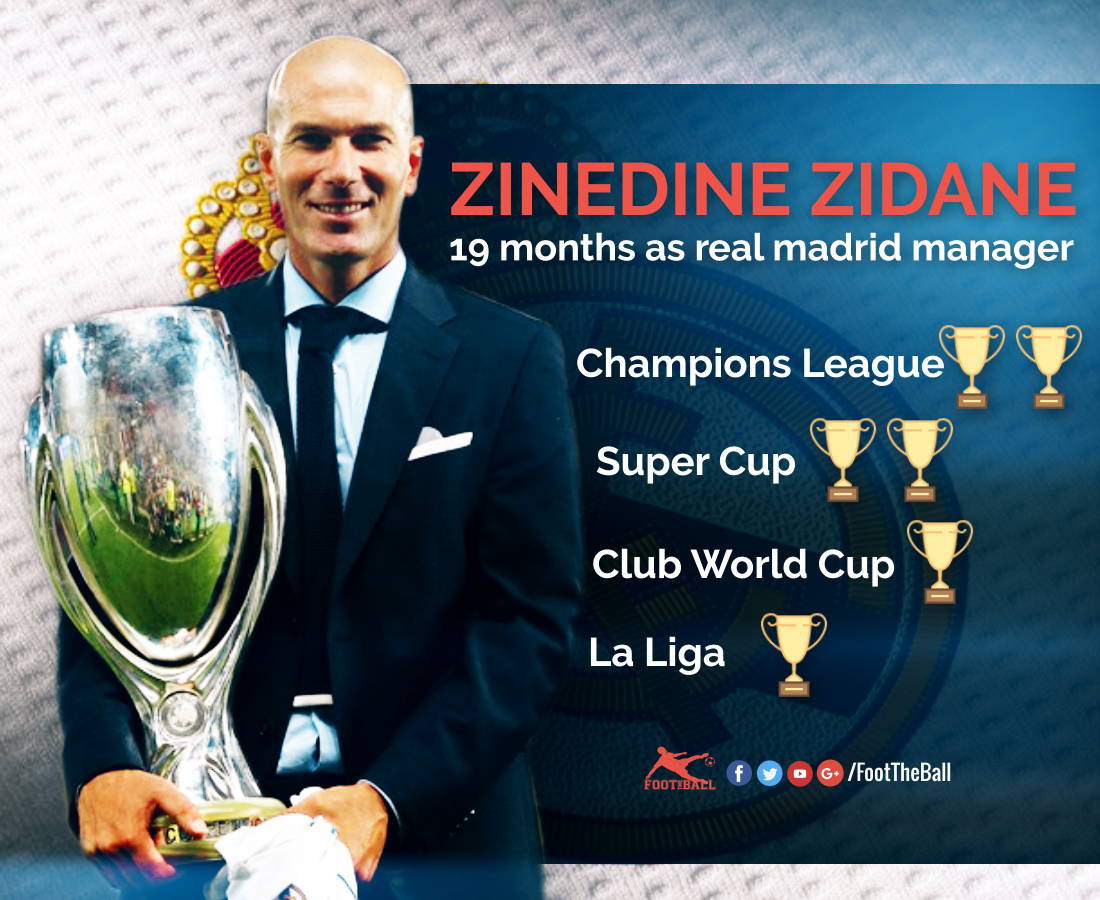 The award ceremony at the end of the game was marked by a smaller incident, when a fan ran out on the field with a written message on his body “Putin 7.” He was immediately escorted out of the stadium. 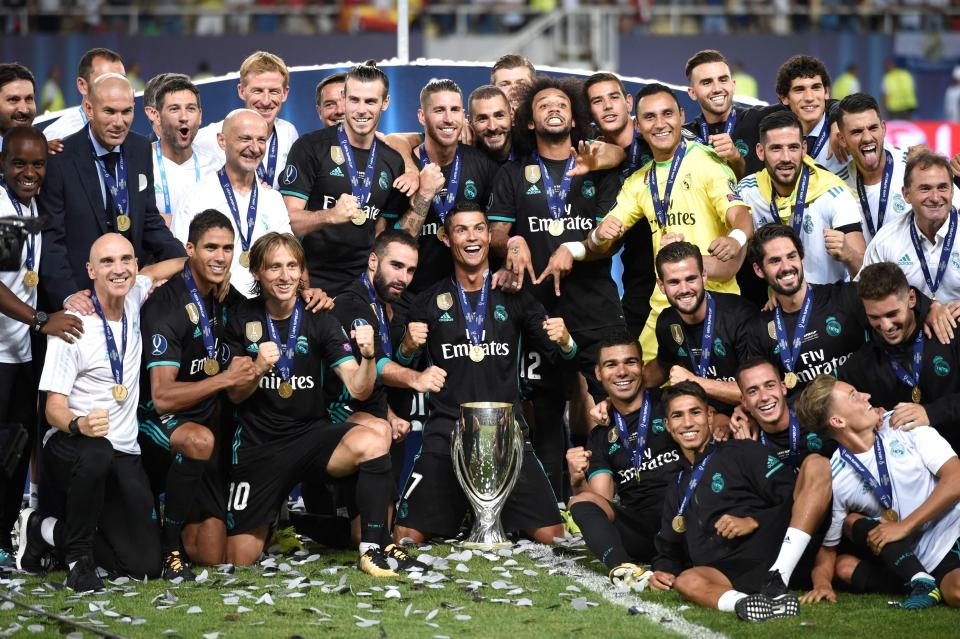 Both teams will be leaving Skopje right after midnight and heading back to their home countries.