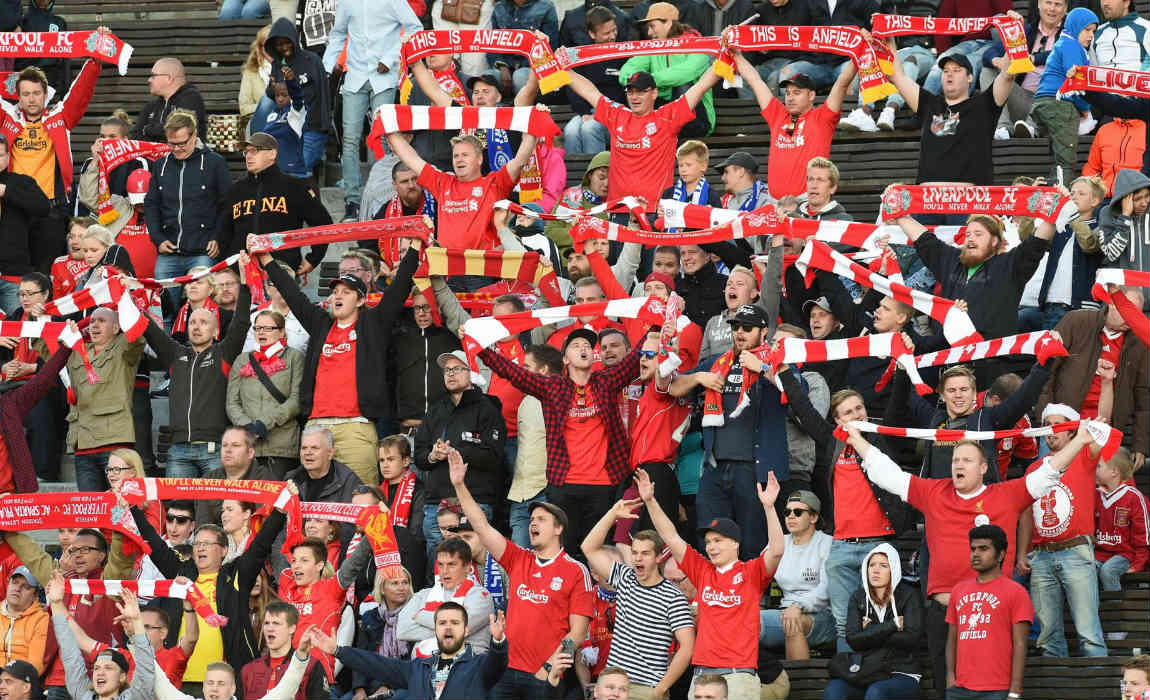 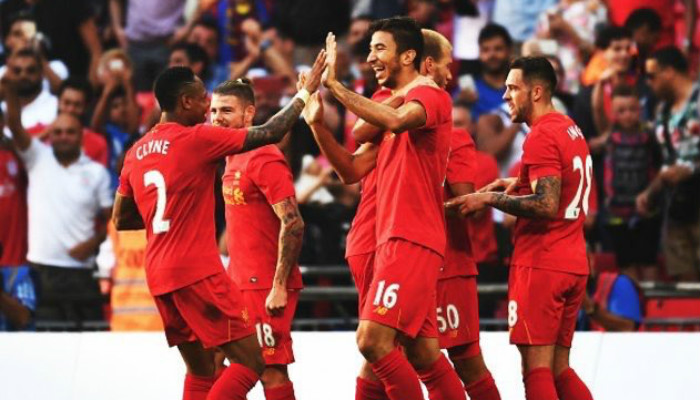 An expert in football finance has told Xinhua in an exclusive interview that a deal between English Premier League side Liverpool and Chinese investors is highly likely.

Kieran Maguire, a lecturer in Economics, Finance and Accounting at the University of Liverpool’s School of Management, said that he is not surprised in the growing interest in Liverpool from investors in China.

“Liverpool is one of the most recognised football brands in the world, and even though it has not won very much in recent years its fame continues. Liverpool FC could well see the advantage of a minority stake from China as it would open the door to one of the world’ s biggest growing markets for the club.

“Taking stakes or ownership of big world clubs, not just in England, can only enhance their chances. 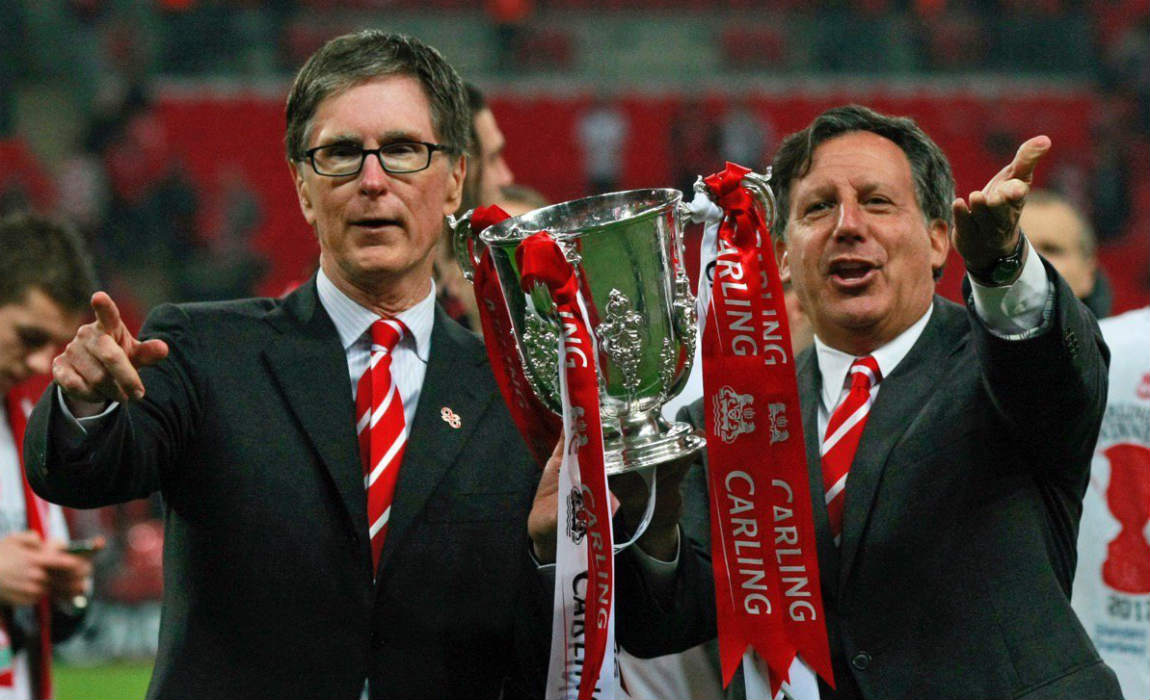 “The rapidly growing Chinese economy is also providing more opportunities for organisations or consortiums to invest in football. As somebody who specialises in football finance, I see it as a clearly overpriced business.

“There are other advantages, such as positive exposure to a world audience. Money is available in China to buy clubs, or take a stake. You only have to look at the 13 percent minority stake the Chinese took in Manchester City for around 400 million U.S.dollars to realise the potential. 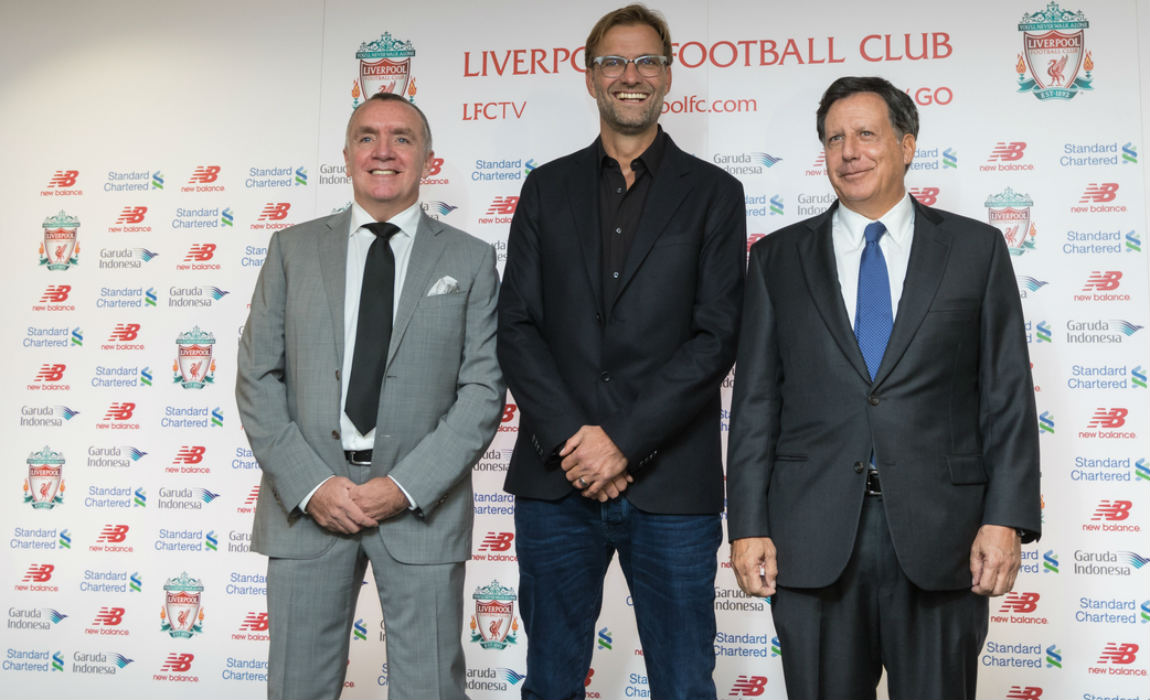 “England’s Premier League signed a television rights deal worth around eight billion pounds (10.6 billion U.S.dollars), and there is no sign of such vast amounts slowing down. Imagine the income that could be generated by selling viewing rights to a Chinese audience? Just as critical is the fact that currently China has few registered footballers. If the country want’s to be successful on the world stage it must address this. 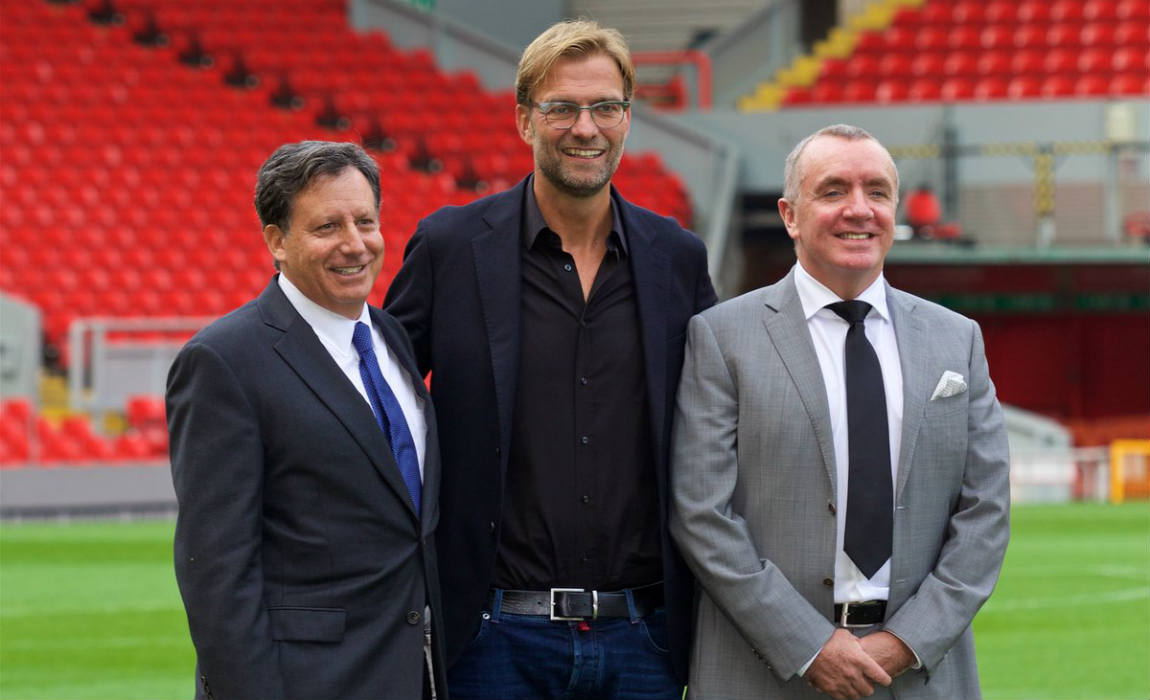 Maquire is a chartered accountant involved in financial education since 1989, and is a winner of the UK’s best finance lecturer award.