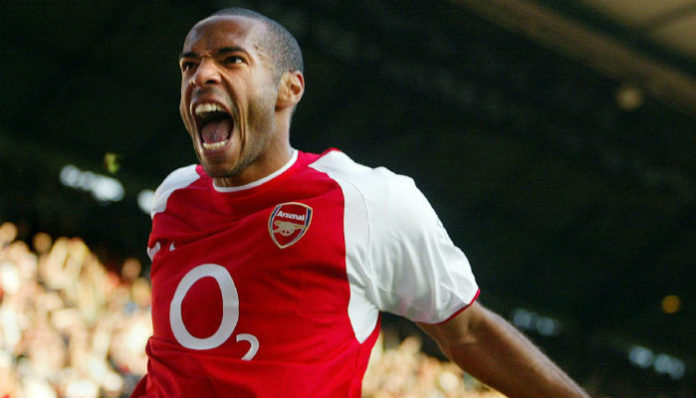 In a surprise turn of events, Arsenal legend Thierry Henry has been named the new assistant manager of the Belgium national team.

The former French international has previously worked as a coach for Arsenal’s under-18 team, before quitting the post due to differences with boss Arsene Wenger.

LIVE | Roberto Martínez: “@ThierryHenry has been in the situation to change the spirit into winning something“ #belesp #cypbel #tousensemble

“Thierry Henry has been in the situation to change the spirit into winning something,” Martinez said about Henry’s appointment.

Belgium had a disappointing end to their Euro 2016 campaign as the Red Devils crashed out in the quarter-final stage.

However, Belgium still boast one of the strongest national team squad and will look to turn things around under new management, Henry’s experience is sure to benefit the young team.

Roberto Martinez has named his squad for the 2018 World Cup qualifiers, with most of the Euro 2016 squad members retaining their place.

Burnley’s Steven Defour, Everton’s Kevin Mirallas and Thorgan Hazard have been recalled to the squad.

Belgium fans will be hoping that the star studded Belgian team will finally realize their full potential under new management and Martinez and Henry will be able to inspire a comparatively young Red Devils team to international glory.

Martinez and Henry will face Cyprus in their first game in-charge, the duo will be hopeful of an easy win in what looks like a push-over game ahead of the road to the 2018 World Cup.