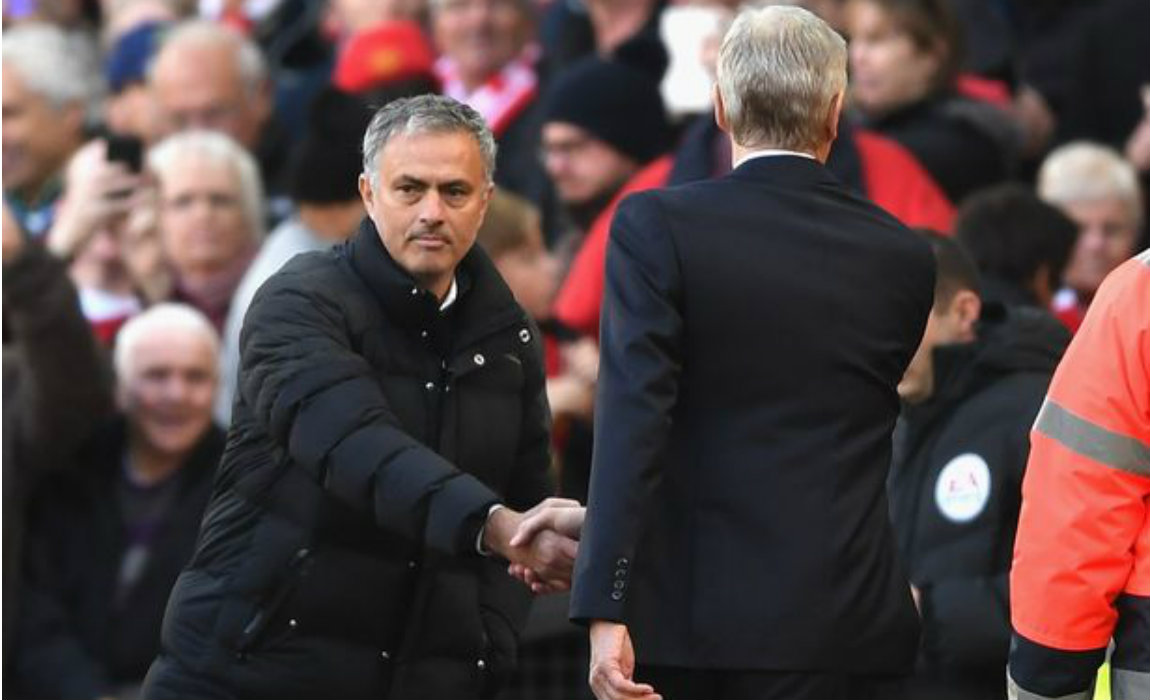 Jose Mourinho has taken yet another jibe at Arsene Wenger by stating that the Frenchman has not won a championship in 14 years.

The fresh attack came from the Portuguese who stressed that he is under more pressure because he is a specialist in winning unlike Wenger.

Mourinho also claimed that he is above Wenger and other Premier league managers due to being held to a higher standard.

“I’ve been here for four months. And the demand is only for me and not for others.” 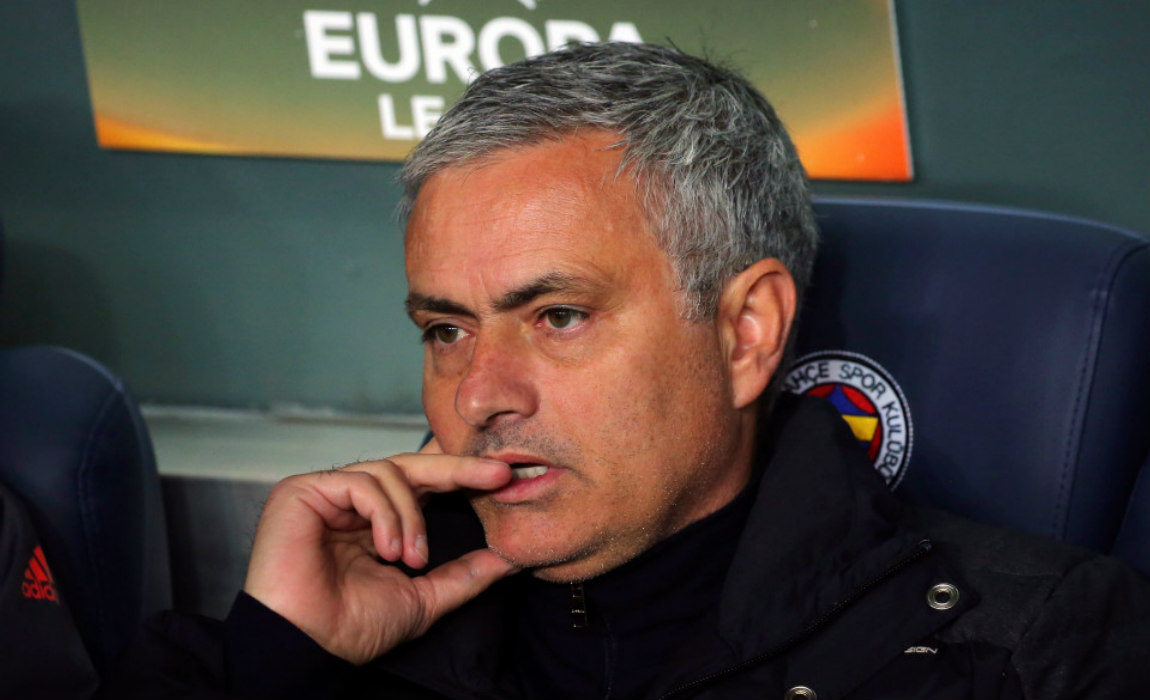 Arsene Wenger last won the league in 2004 during which Mourinho won 3 titles at Chelsea, 2 at Inter Milan alongside the Champions league and the league with Real Madrid.

“It must be because of the career I’ve made. Because I got to the clubs and always won right away.” 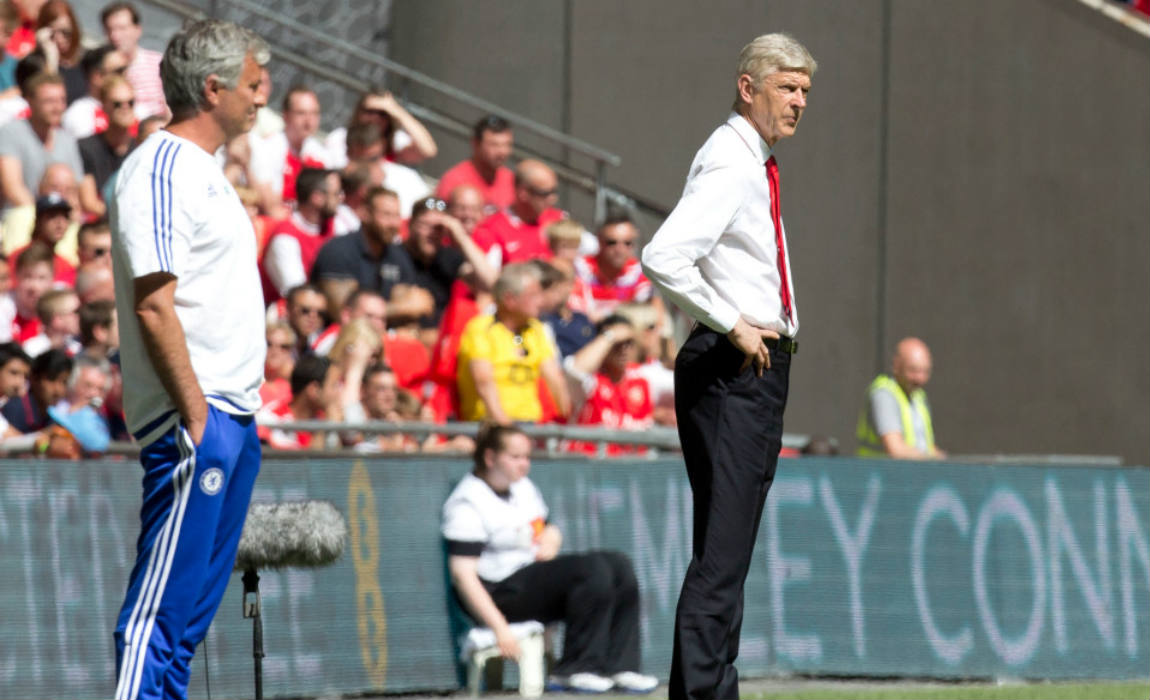 “Manchester really live in a period that needs stability.”