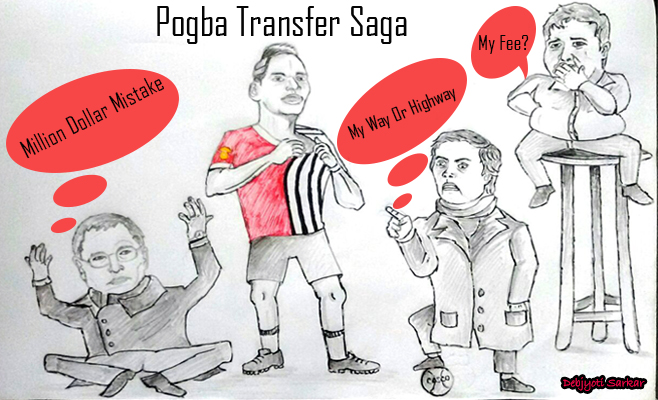 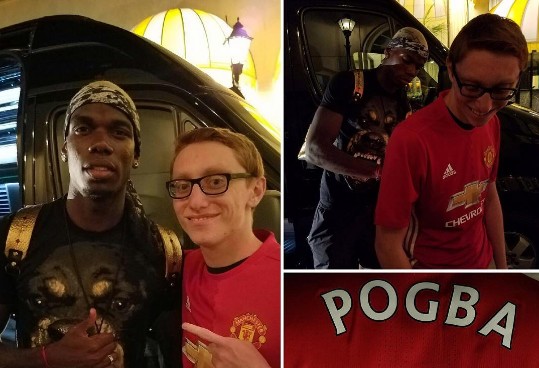 Pogba joked in another Instagram picture and tried to portray that he was carrying a contract.