The news of German star and World Cup Winner Bastian Schweinsteiger moved to the reserve dressing room at Manchester United has not gone down well with his brother Tobi Schweinsteiger. 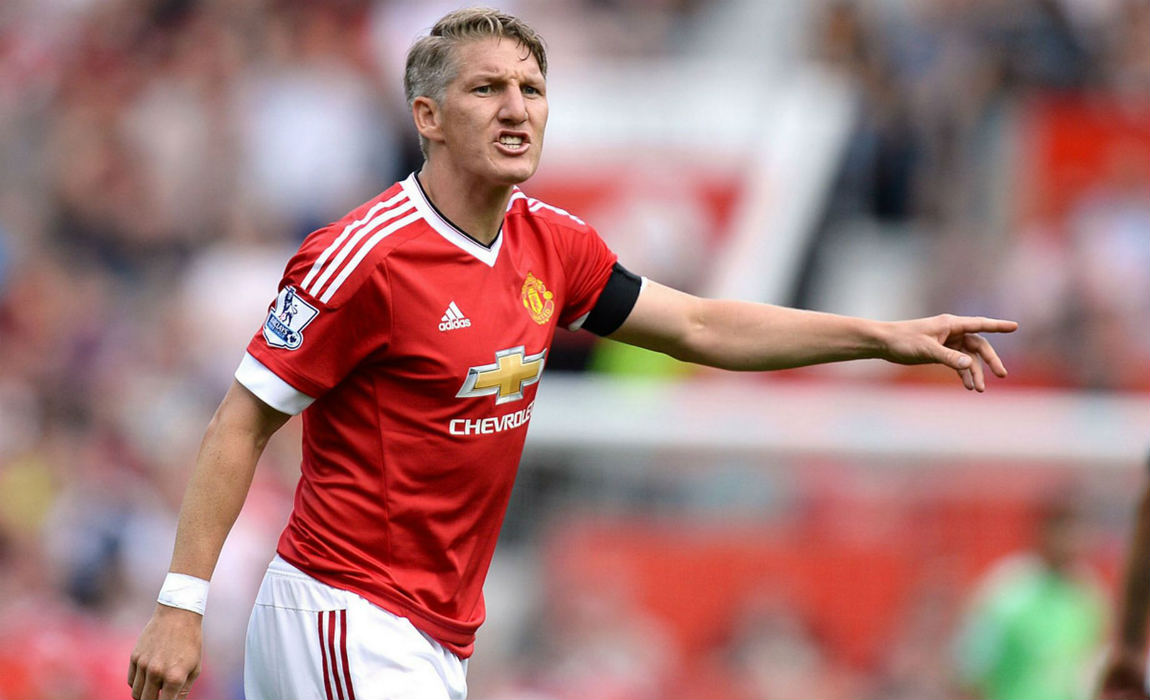 New Manchetser United manager Jose Mourinho has made it clear that the former Bayern Munich midfielder doesn’t fit in his plans for the upcoming season as he told him to find a new club this summer.

Foottheball sources confirm that Schweinsteiger has already started training with the under-21 squad after emptying his first team locker.

34-year-old former footballer Tobi Schweinsteiger who is also the coach of the youth segement at Bayern slammed Man Utd’s decision and heavily criticised the Premier League giants for lack of respect towards Bastain, who is considered among the top flight midfielders for the last 20 years.

Tobi took to twitter where he said “no respect”, as he questioned Mancheser United’s sudden decision to demote Schweinsteiger to the the second string.

However football enthusiasts believe that Manchester United’s decision to offload Schweinsteiger comes as no surprise as the former Bayern Munich star failed to recreate his Bundesliga form at Old Trafford as he struggled with fitness issues.

Foottheball understands that the main reason behind Schweinsteiger’s anticipated exit could be the strong rumours linking Pogba with a £100m summer move to Manchetser United. Jose Mourinho has been desperate to sign the talented French playmaker as he believes that the Juventus star can add the much needed strength in the United midfield.

Schweinsteiger’s current wage package at United is in the region of £200,000 a week and with two years remaining in his contract, the German midfielder faces an uphill task to find a potential suitor for himself.

Italian duo AC Milan and Inter Milan has been highly linked with Schweinsteiger this summer but it is believed that both the Serie A clubs would not be willing to match the quoted wage packet for the German midfielder.

“I am 100 per cent convinced that Schweinsteiger will not return to Germany. I can see him staying at Manchester United and try to achieve their goals under a new coach.”

“Maybe he could surprise Mourinho. Either way, Bastian has had an amazing career. Nothing can change that,” added Rummenigge.