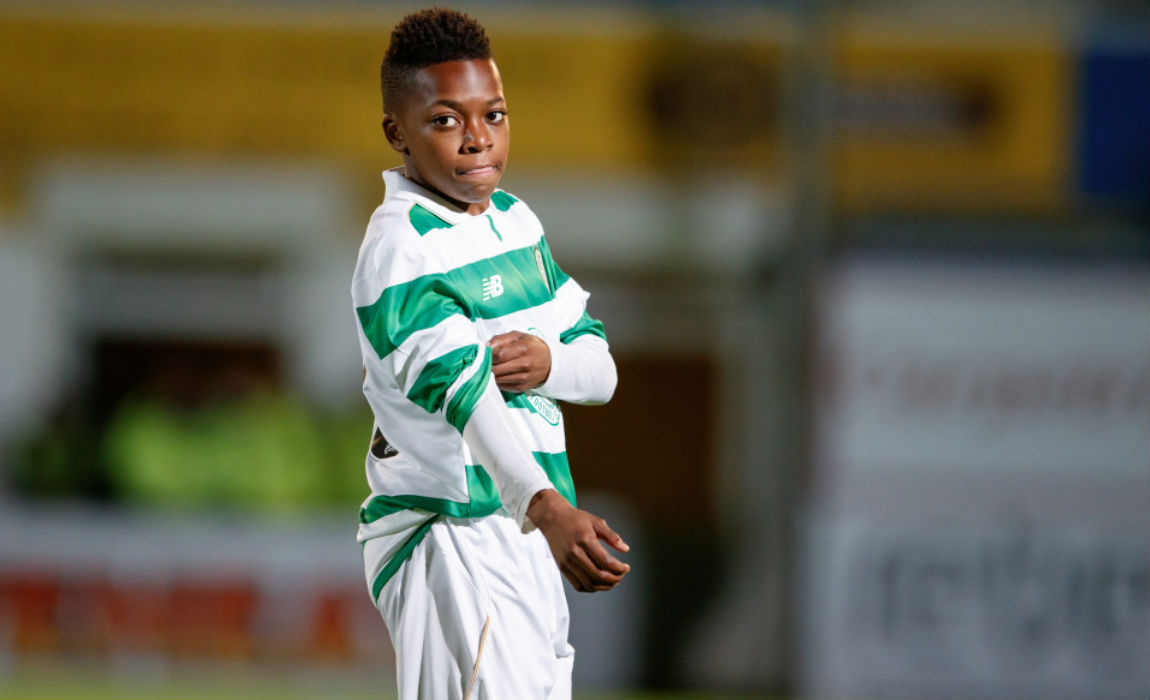 Karamoko Dembele has attracted a lot of attention around Europe with his dazzling performances for Scotland and Celtic this term. 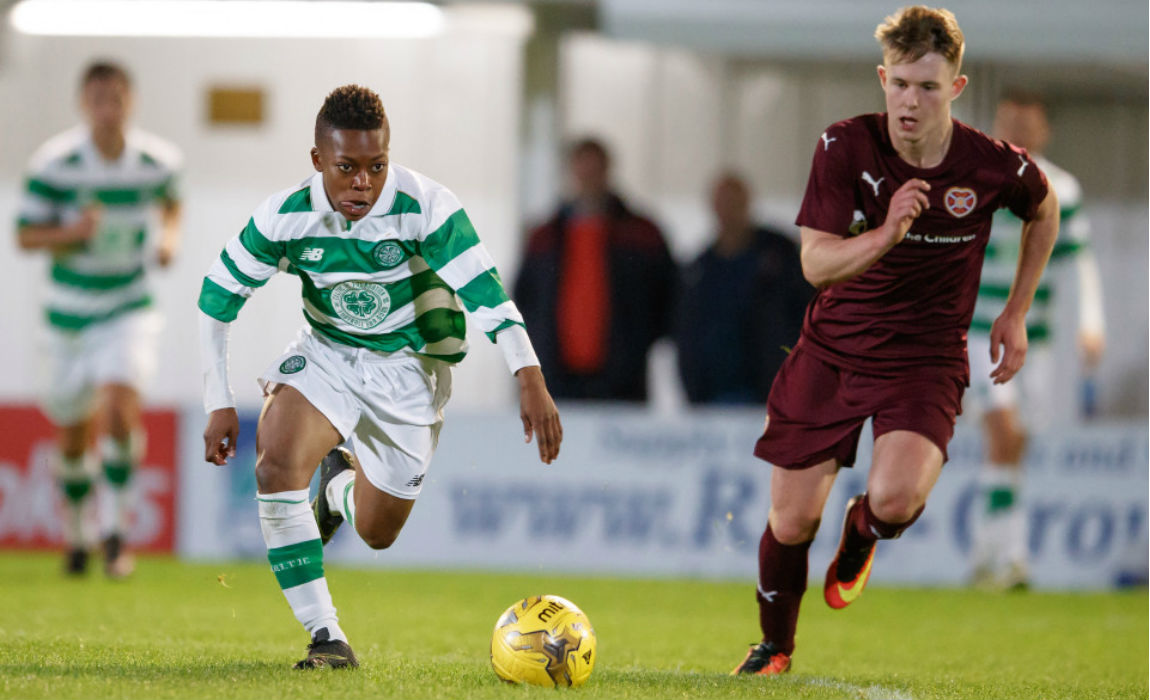 The youngster is the most sought after star in Britain and has sparked a tug of war between England and Scotland who are hoping to snatch his services.

Karamoko Dembele, the English born teenager joined Celtic three years ago when he was aged just 10. Ajax have swept in the race to sign the skillful wonder boy. The Dutch side are known for their world class youth set up as they monitor the situation.

The Northern Irish boss has met with Dembele’s family to urge them to allow him to blossom in Scotland, citing the un-related Moussa Dembele as another youth success story. 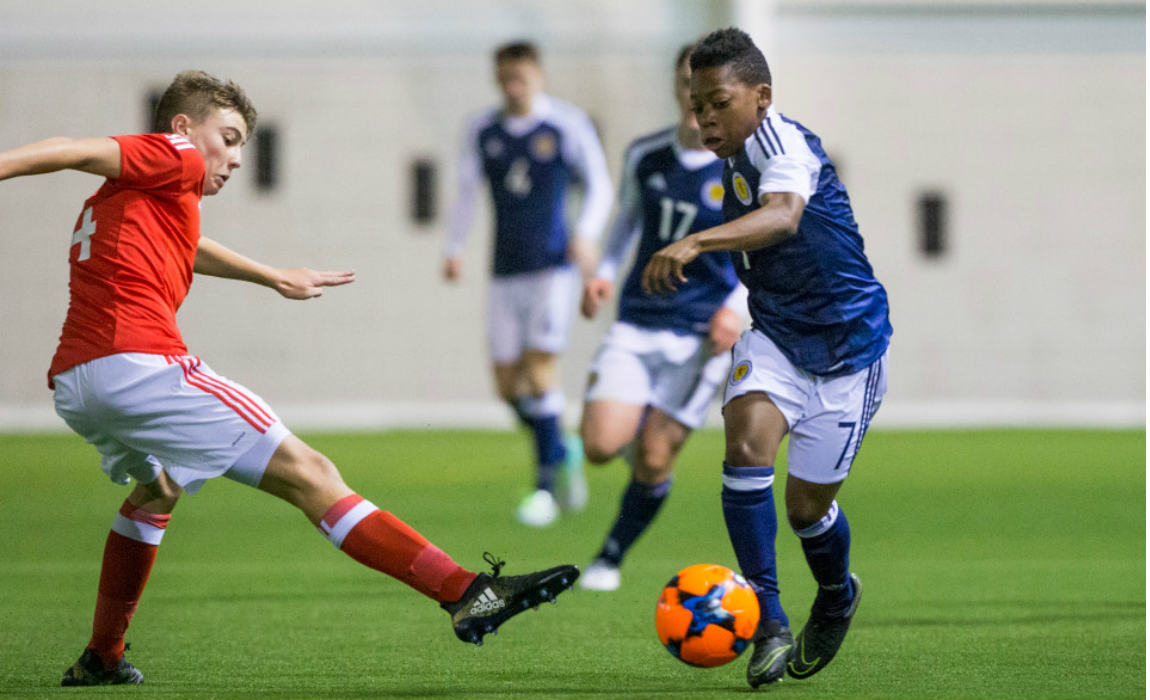 Celtic are aware that Karamoko Dembele might be far away from first team football but know that they have a real talent on their hands. He will turn 14 in February.

Karamoko featured for Scotland’s U-20 side where he did not look out of place in terms of skill despite being 7 age groups behind the stars playing beside him.

Both Celtic and Scotland have kept track of the asset during two U-16 games. Karamoko Dembele has also trained with England’s U-15 side. 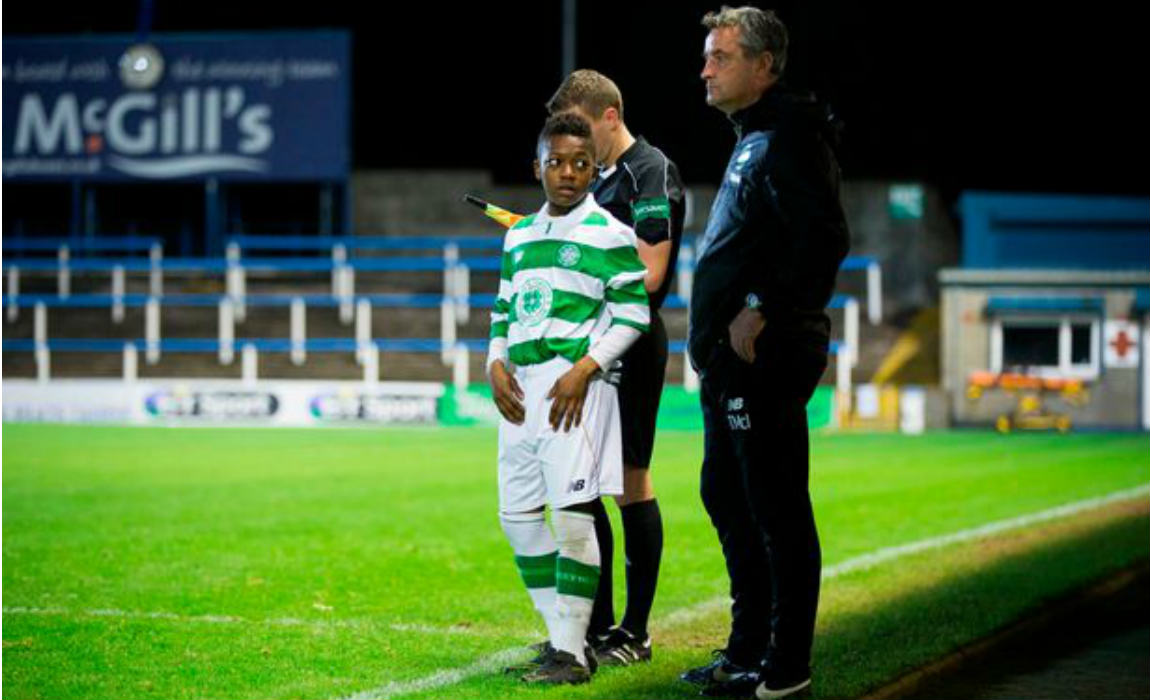 A huge domestic as well as international battle is set to take place for the young starlet with Manchester City and Chelsea ready to splash big.