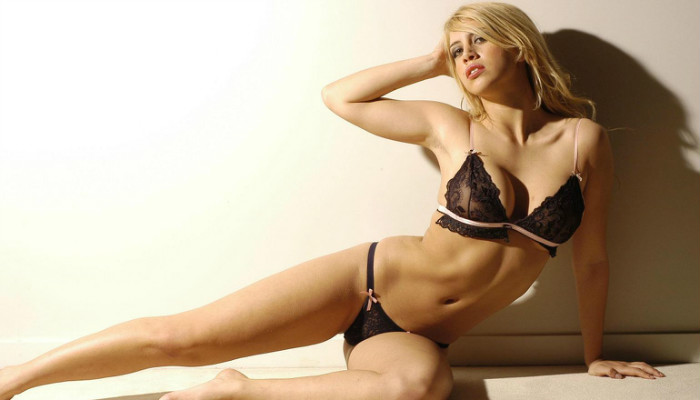 For many, who remain clueless as to who Wanda Nara is, she is one of the hottest WAGs of football, who will play a key role in this year’s summer transfer window.

Wanda Nara is a model and media representative who is rather known for managing her husband Mauro Icardi football affairs. Married in 2014, the two share an interesting love story. Icardi was introduced to Nara earlier in 2012 when he was a part of the club Sampdorie. At that time, she was married to another footballer Maxi Lopez.

Although smitten by the Argentinean beauty, Icardi kept his feelings under wraps to honor his friendship with fellow footballer. However, once her marriage fell apart with Lopez, Nara moved to Buenos Aires where she befriended Icardi who was playing for Inter Milan.

Lately, WAG Wanda Nara has been in news as she will soon chair the meeting with Arsenal to discuss Icardi’s future with the football club.

According to rumors, her husband and footballer Mauro Icardi is on the wish list of Arsenal. Thus, Nara will soon engage in negotiation talks with Gunner Bigwigs. Icardi is currently placed at Inter Milan and is valued at £ 51.2m. If this deal breaks through, this will be recorded as the highest signing for the year 2016!