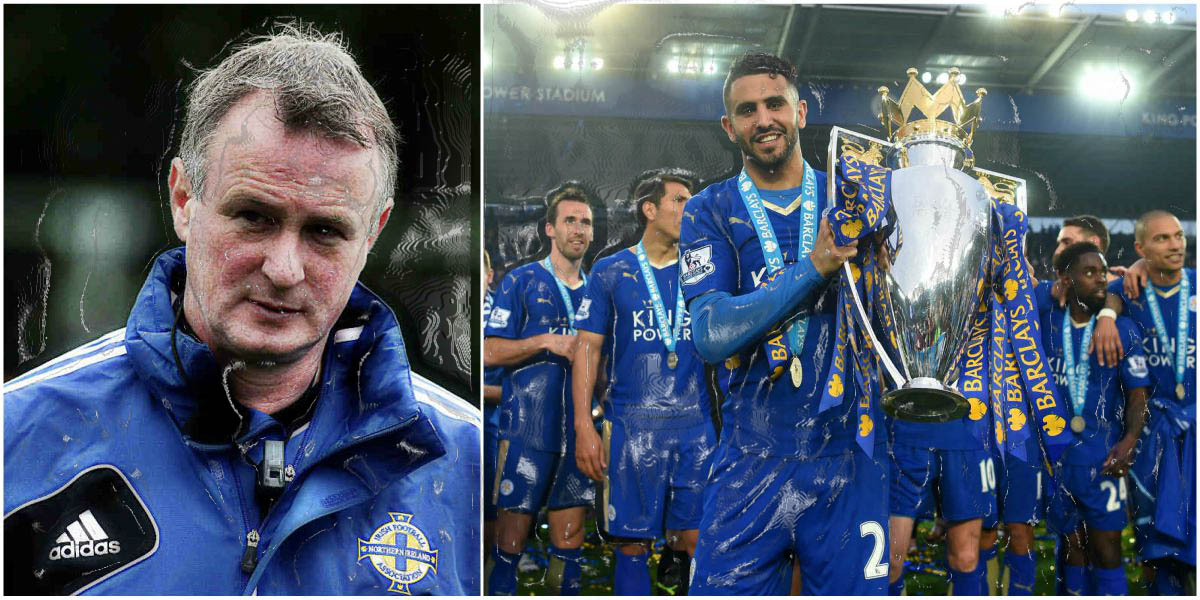 Northern Ireland manager Michael O’Neill claimed that he would like to manage Leicester City if the offer came along.

The defending champions had a dream run last year as they won the title in a dominant fashion – fast forward nine-months and fan favorite Claudio Ranieri was sacked by the Foxes after a disastrous defending campaign. 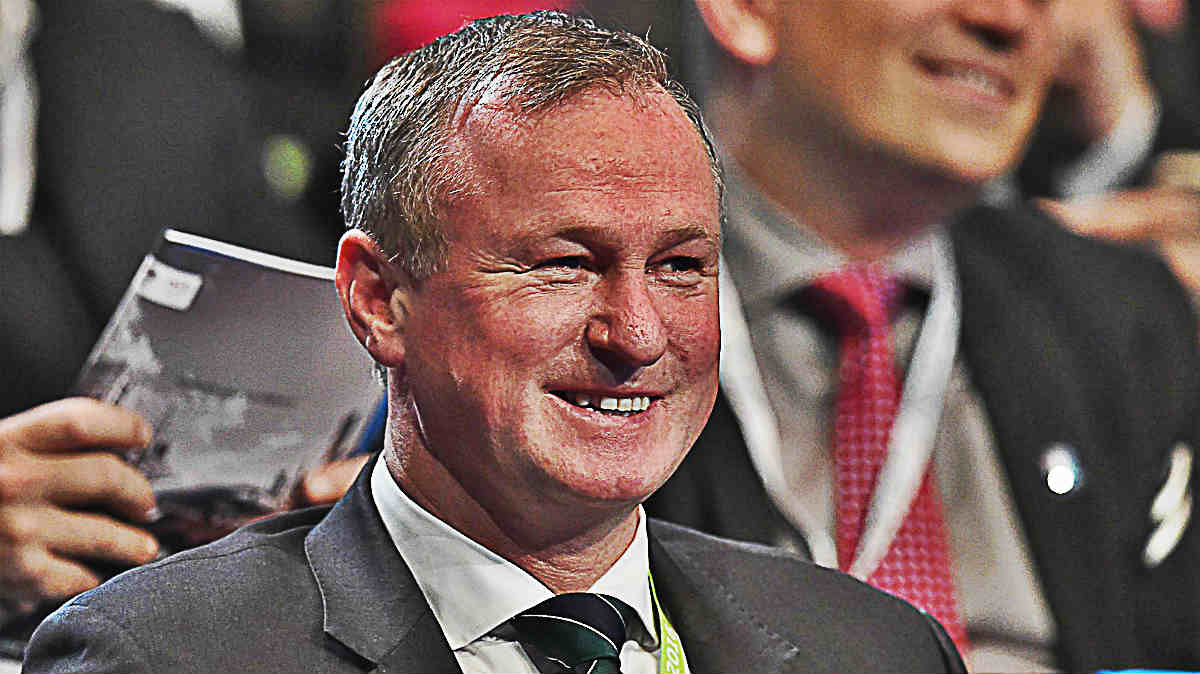 Interim-boss Craig Shakespeare has helped steady the ship after guiding the King Power Stadium outfit to back-to-back wins, but the clubs Thai owners are looking for potential permanent replacement for the axed Italian.

O’Neill is one of the prime targets for the Foxes and the Northern Irishman claimed that he would be tempted to take the job if he was approached. 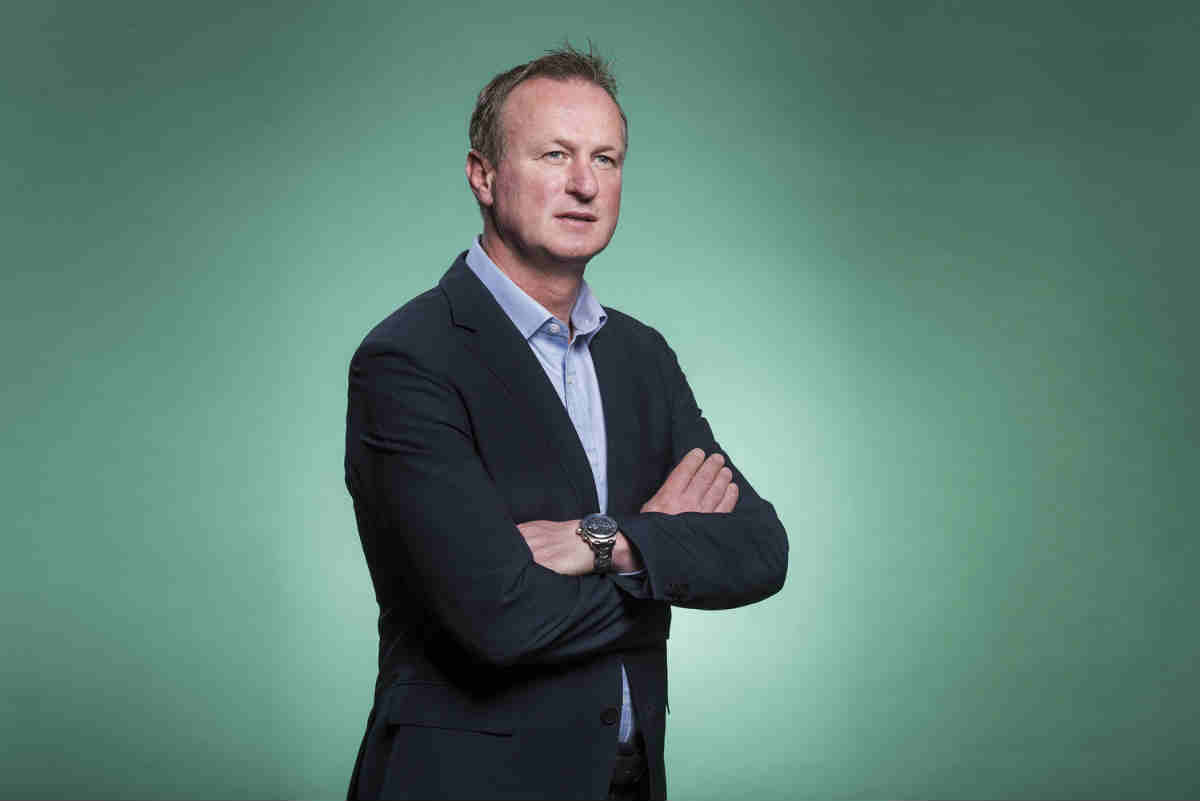 “I think you’re always tempted – you have to consider these things if the opportunity is presented to you,” O’Neill said.

The 47-year-old helped Northern Ireland reach the knockout round at Euro 2016 – the country’s first major tournament in 30 years.

“I have a good relationship with the board and the [Irish Football] Association here. I’ve been in the job five years now and I’m contracted for another three.” 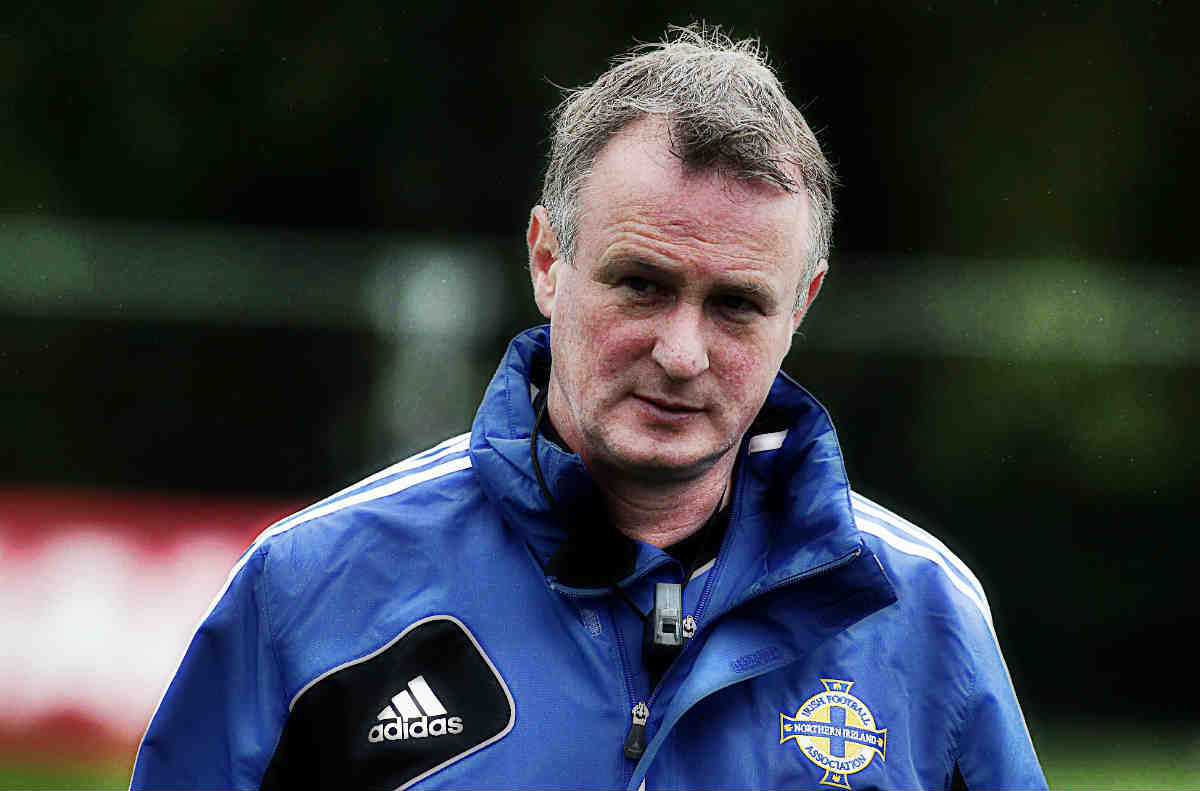 “I don’t think you can ever say ‘no’ in football. Equally I’m not actively looking for another job; I’ve said that all along,” Michael O’Neill added.

“When vacancies have arisen, particularly in England this year, my name has been mentioned but I actively haven’t sought to find another job outside the one I’m in.”

“That won’t change over the course of my contract and if an opportunity presents itself, the association and myself will sit down, look at it and see where we go from there.”

Also Read: These Three Clubs Are Doing What Leicester City Did Last Summer