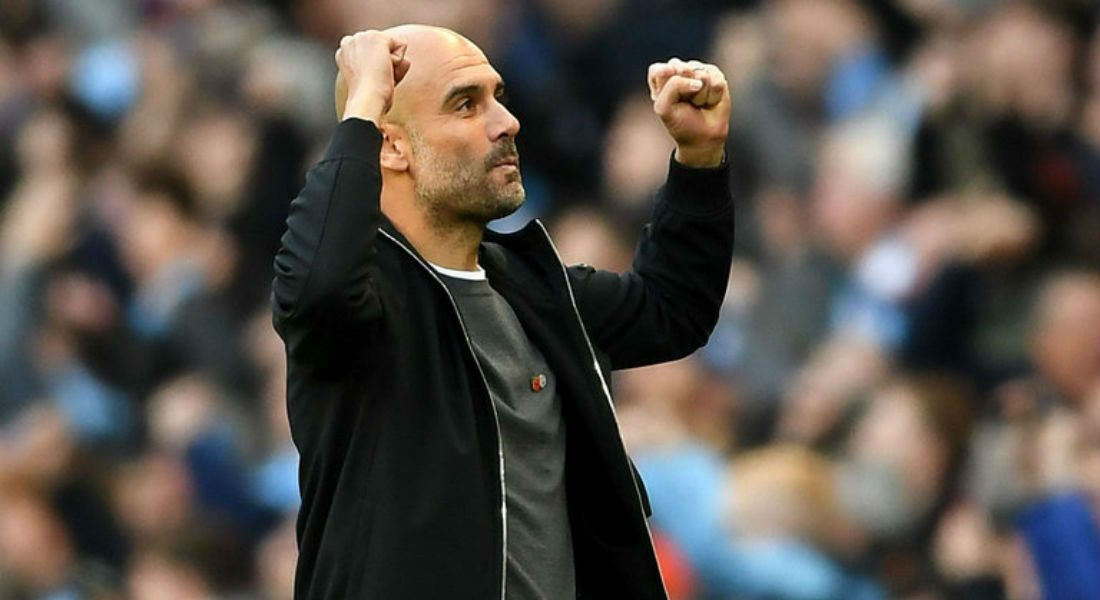 Premier League: The Battle For The Top 4 Spots

Bookmakers are anticipating a straight fight between Arsenal and Man United for fourth place in the Premier League after both teams won their opening matches. The Gunners battled to a 1-0 victory over Newcastle on Sunday and then Man Utd ripped Chelsea apart at Old Trafford. The top betting websites reacted by pushing the Blues out to 9/4 to secure a top four finish this season, while Arsenal and Man Utd are now both priced at around even money. It looks like it could develop into a fascinating battle between those sides, but who will prevail?

What would you choose- Champions League or The Premier League? ?

Champions Man City began the 2019/20 campaign with a 5-0 win against West Ham, while Liverpool thrashed Norwich 4-1. They are expected to fight for the title and the odds on them finishing in the top four are paltry. Spurs came from a goal down to beat Aston Villa 3-1, and they are also expected to finish in the top four, with odds of just 4/9. If that is the case, that leaves one spot up for grabs. Chelsea have seemingly gone backwards since losing Eden Hazard and being hit with a transfer ban in the summer, so it could well turn into a battle between Man Utd and Arsenal.

The Red Devils certainly picked up the more eye-catching victory at the weekend and that should fill them with confidence. They spent £130 million on bolstering their defence with Harry Maguire and Aaron Wan-Bissaka, and both players impressed against Chelsea. Man Utd finished sixth last season and a porous defence was the main issue. They conceded 54 goals, which was more than any team above them, and it cost them dearly. The arrivals of Maguire and Wan-Bissaka should make them a lot more solid at the back and they will be pleased to earn a clean sheet on Sunday.

Brutal. Jose, are you listening? ?

Arsenal were always expected to beat Newcastle, after doing the double over the Magpies last season. It has been a miserable summer for the Newcastle fans, after they lost their beloved Rafa Benitez and saw Ayoze Perez move to Leicester. Many boycotted the Arsenal game, resulting in a stifled atmosphere inside St James’s Park on a grim afternoon in the northeast. Arsenal were by no means dominant, by they did enough to take three points.

They were thankful for the telling contribution of Pierre-Emerick Aubameyang, and it is hard to deny that the Gunners boast a magnified attack. Alexandre Lacazette is another top-notch option, while they just signed the promising Nicolas Pepe from Lille in a £72 million deal. The Gunners were supposed to have a transfer budget of just £45 million this summer, but they spent more than any other team in the league. They are ambitious and Unai Emery could well be axed if he fails to finish in the top four for a second consecutive season, so he will be highly motivated to usurp Man Utd.

Will the 3 Musketeers fire for the Gunners? ? @aubameyang97 @nicolas.pepe19

Mesut Ozil can turn it on from time to time, and Arsenal should have no problem scoring goals this season. They will attack with pace, flair and unpredictability, which will cause defences nightmares. Yet better teams than Newcastle will surely open Arsenal up at will. They look as though they will struggle defensively once again this season, as new man David Luiz is not exactly a rock-solid centre-back.

Man Utd should be stronger defensively than Arsenal, as Maguire and Victor Lindelof look like a promising partnership. They are light in midfield, but keeping hold of Paul Pogba would give them a boost. It is now time for Marcus Rashford to take centre stage after Romelu Lukaku was offloaded, and Man Utd should be exciting going forwards, with Rashford, Anthony Martial and Jesse Lingard in full flow. These teams both have their strengths weaknesses, and they seem pretty evenly matched right now, so it promises to be a fascinating sub-plot for the 2019/20 season.