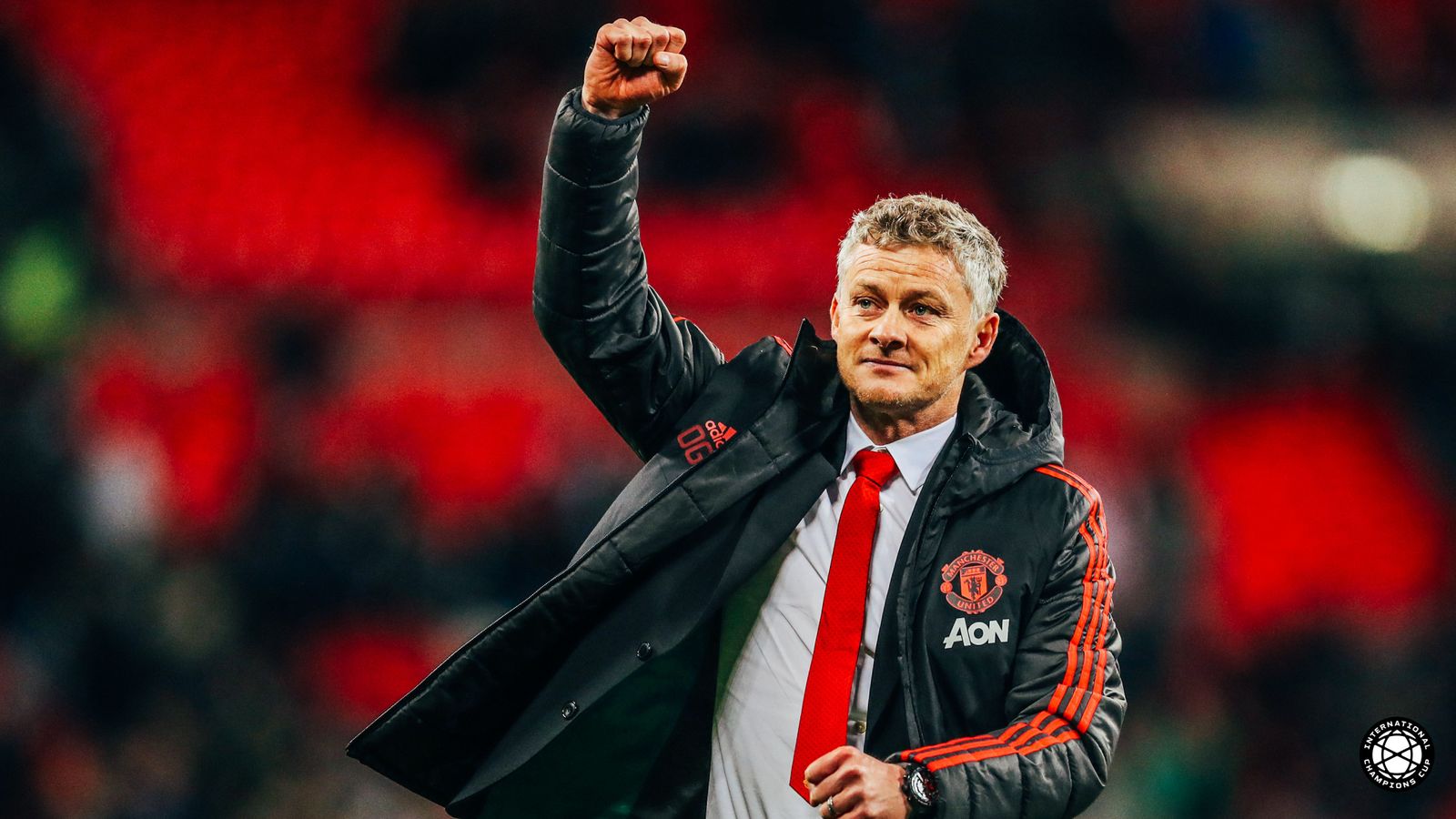 Solskjær leding the red devils to glory once again.. 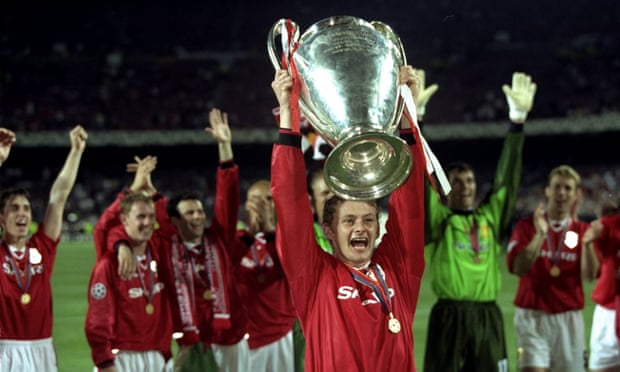 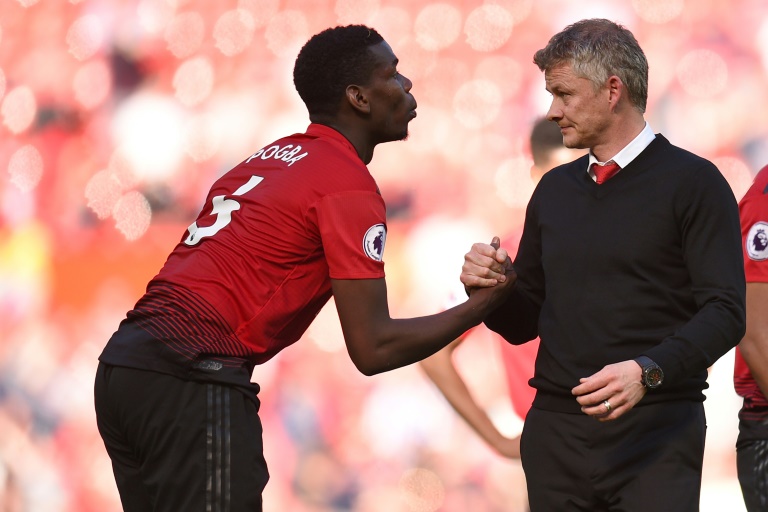 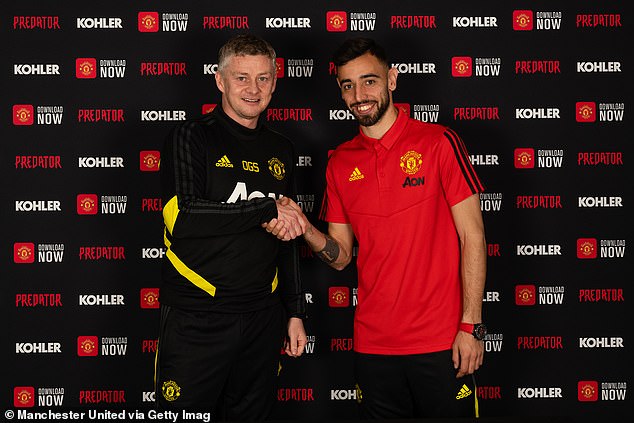 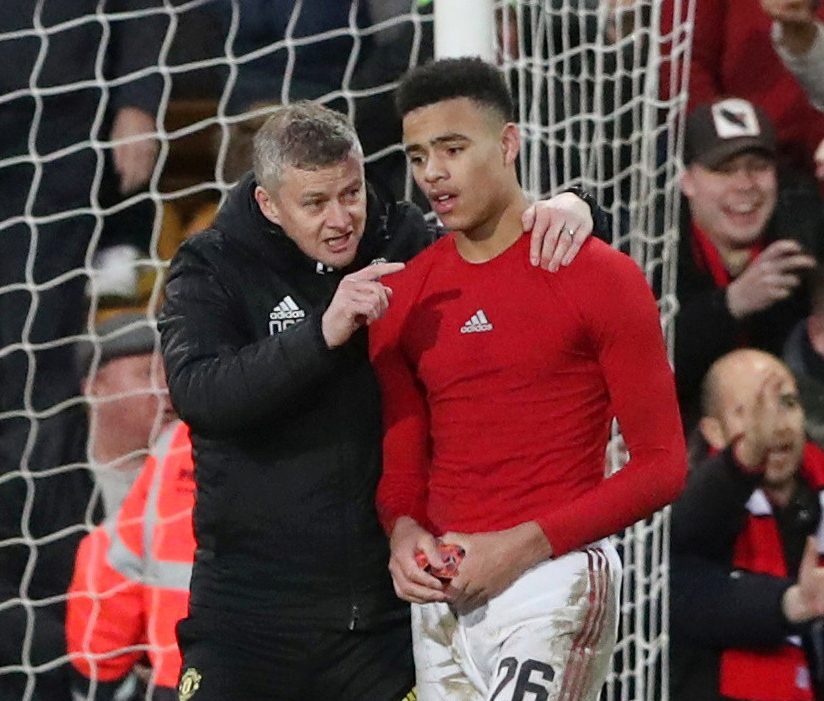 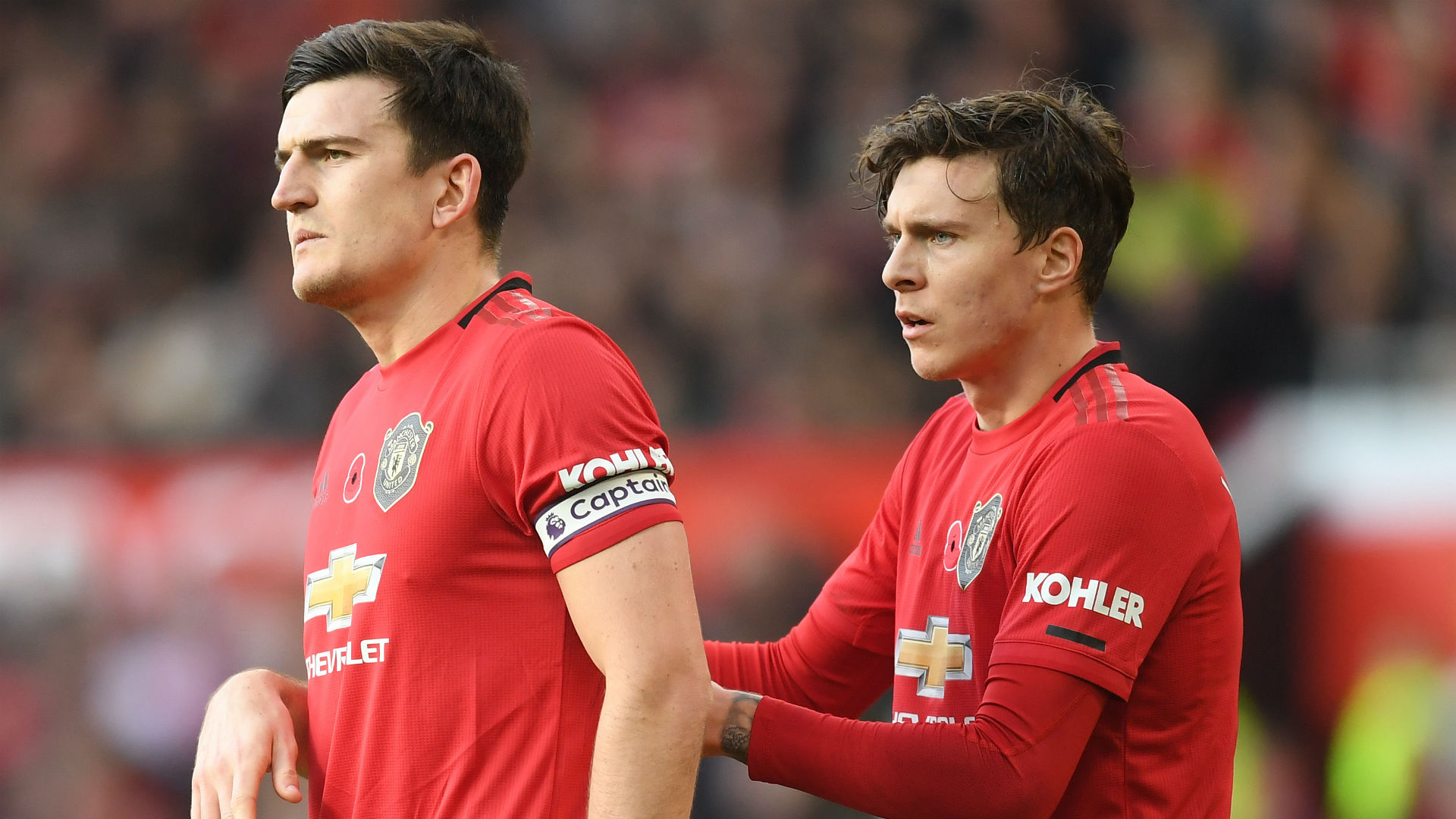 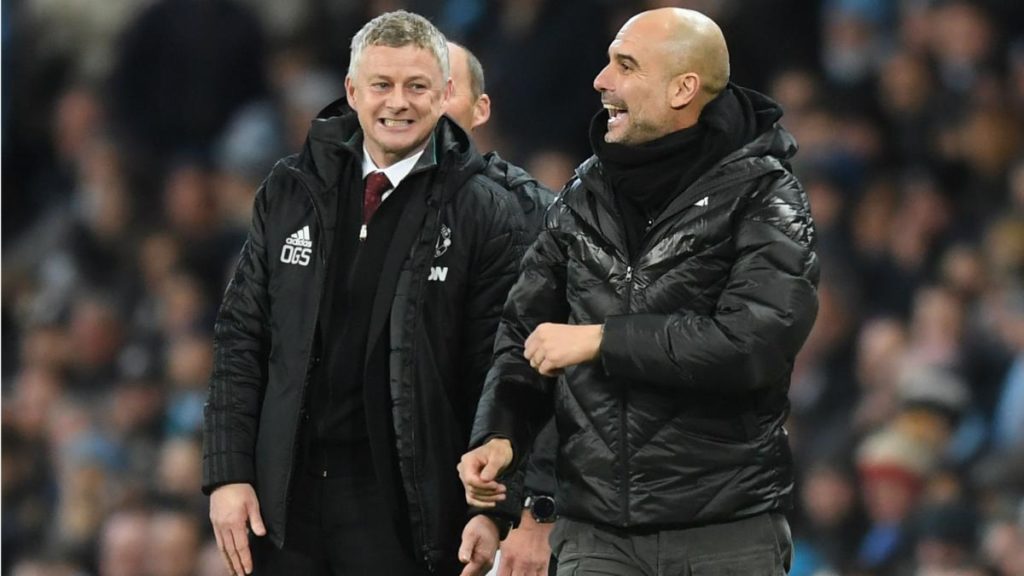 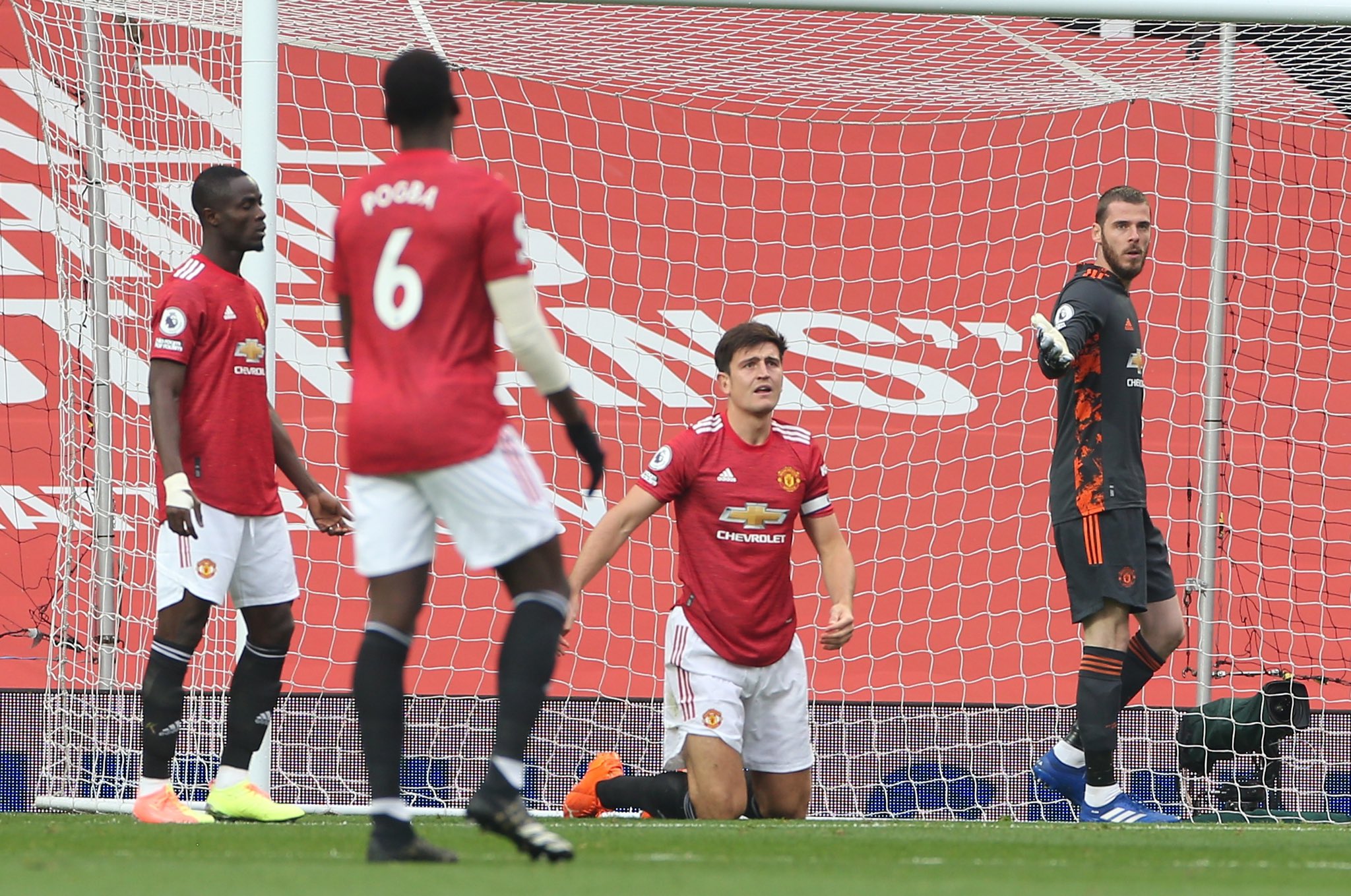 What next for Manchester United?