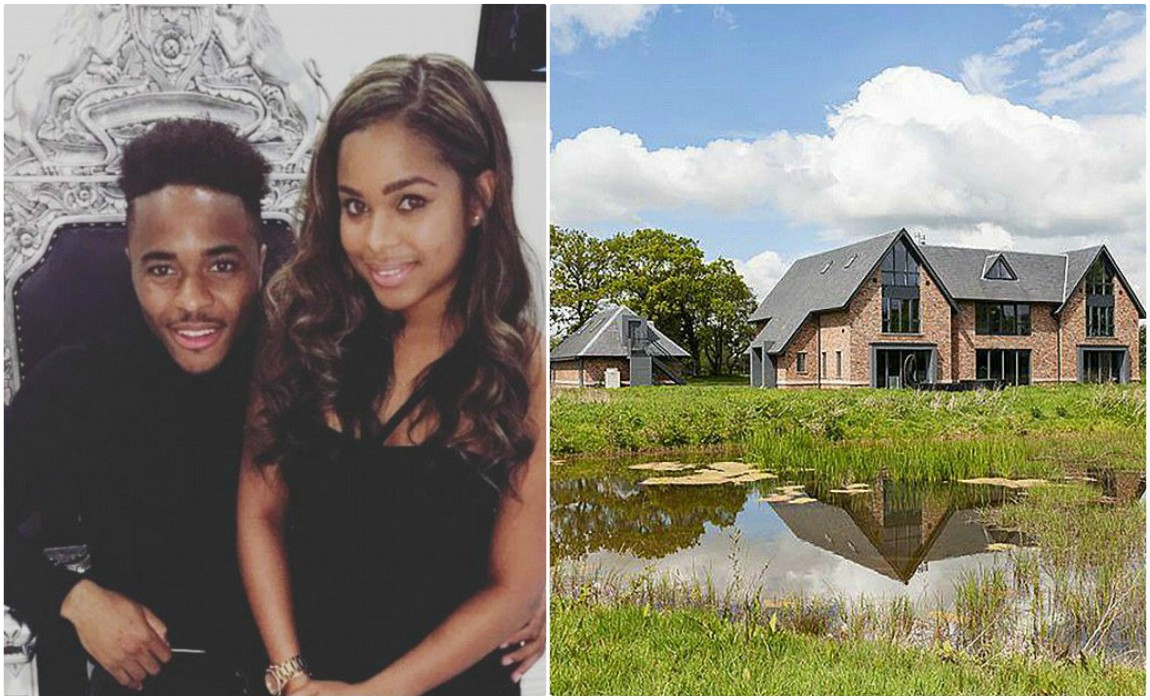 Manchester City winger Raheem Sterling has bought a £3.1 million leafy luxury pad in the Cheshire village with a wildlife pond and a triple garage. 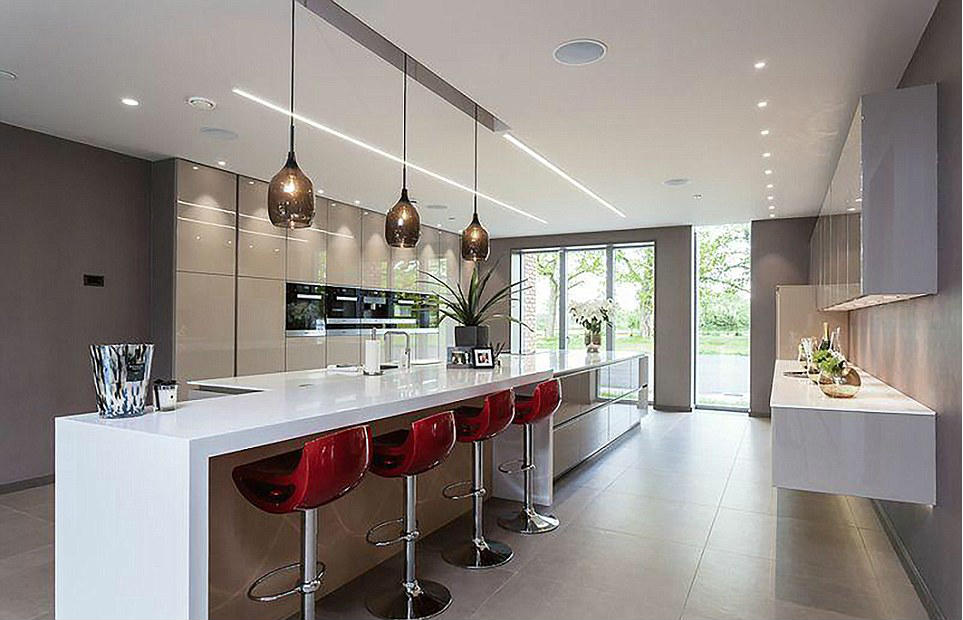 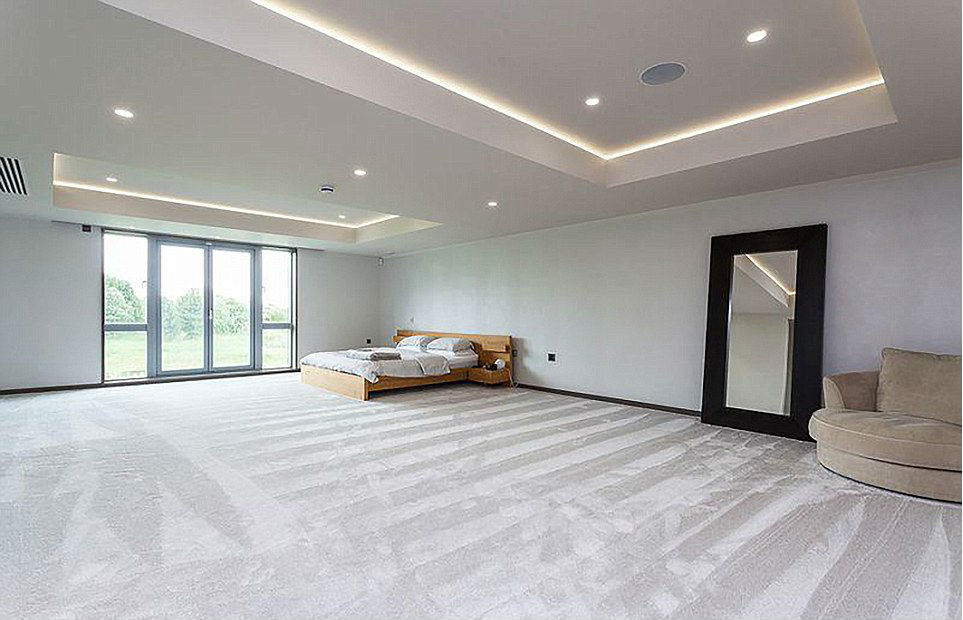 The 7,500 square foot property has five bedrooms, its own paddock, a guest flat, wildlife pond and a huge three car garage for his car collection. 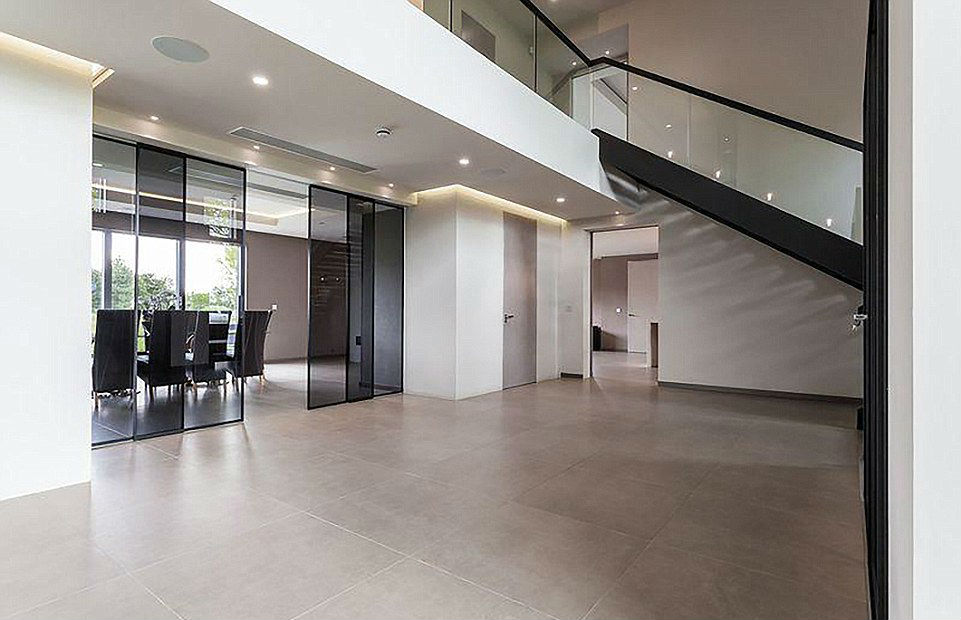 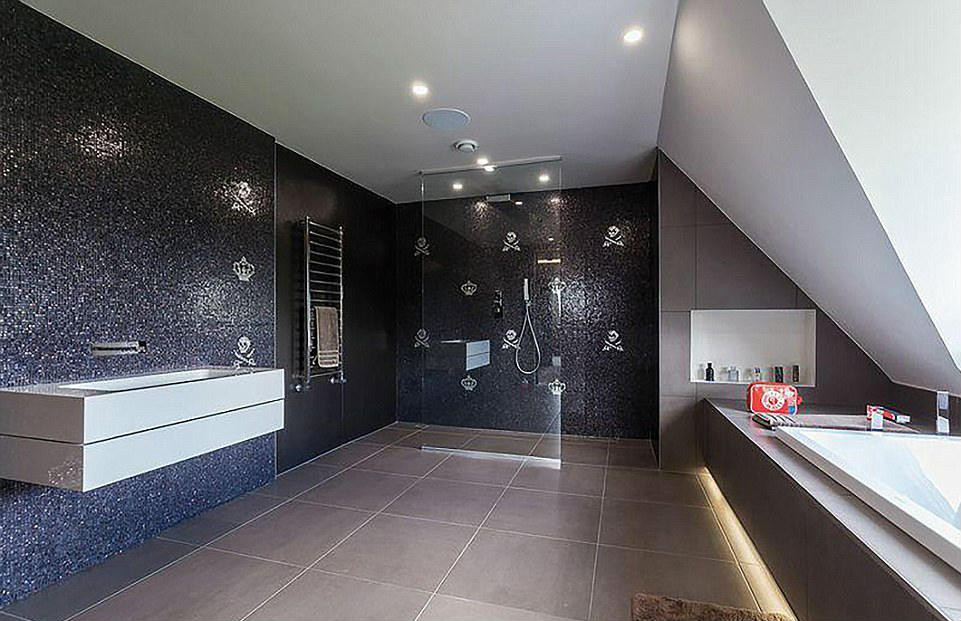 The 22 year old Englishman will move into the new home with his long time girlfriend Paige Milian and newly born son Thiago after previously renting a £3 million mansion in the same county. 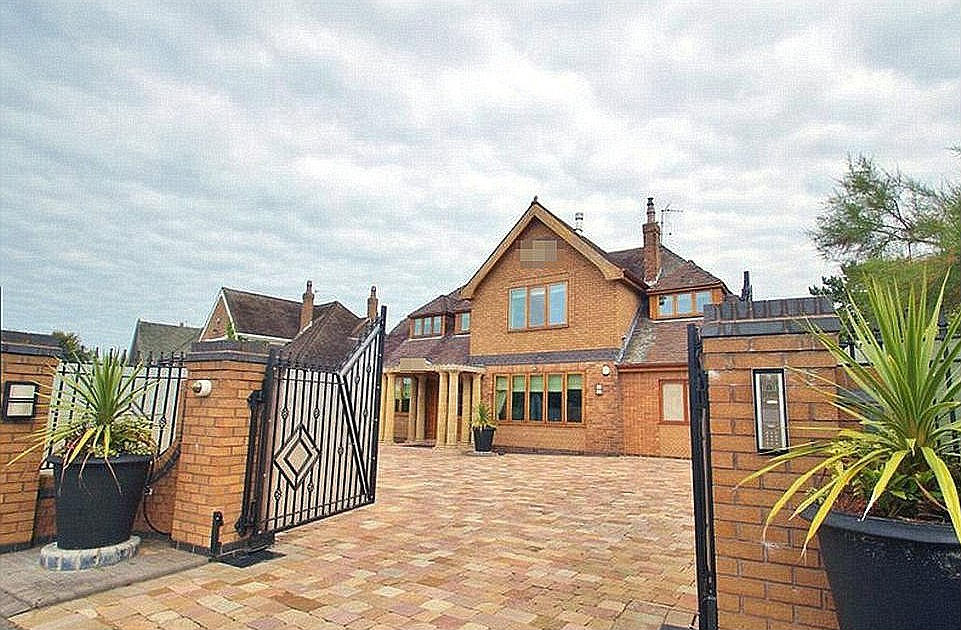 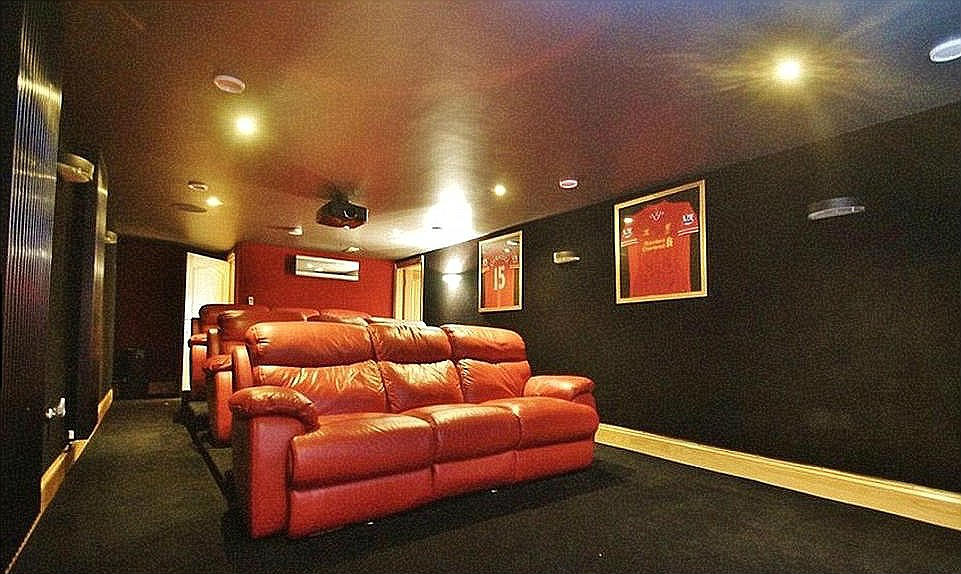 Raheem Sterling’s new home is just under an hour’s drive from the Etihad training base. The £180,000-a-week City winger’s new mansion neighbors several farms and a guest room apartment just above the massive garage. 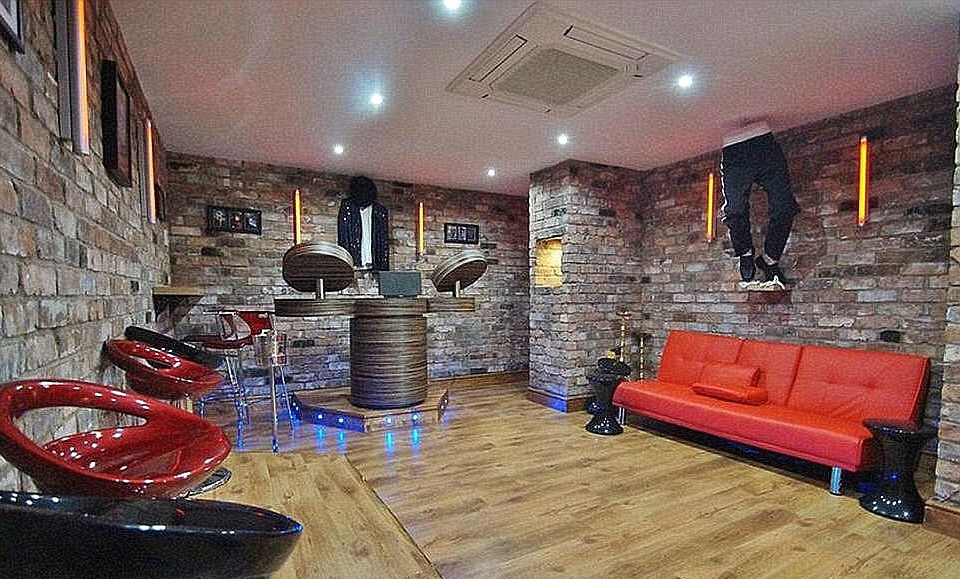 It is still unclear whether Raheem Sterling was able to find a buyer for his former Birkdale mansion in Merseyside after his big money move to Manchester City.

Post tags:
Foot The BallfoottheballftbKevin De BruyneLiverpoolManchester CityNolitoPep GuardiolaPremier LeagueRaheem Sterling
previous post
Spurs’ New 61,000-Seater Stadium Has Been Engineered To Make Chants Sound Louder Than They Are
next post
‘We Don’t Enjoy The Job We Have To Do’! Klopp Wants Liverpool Stars To Fight For Title