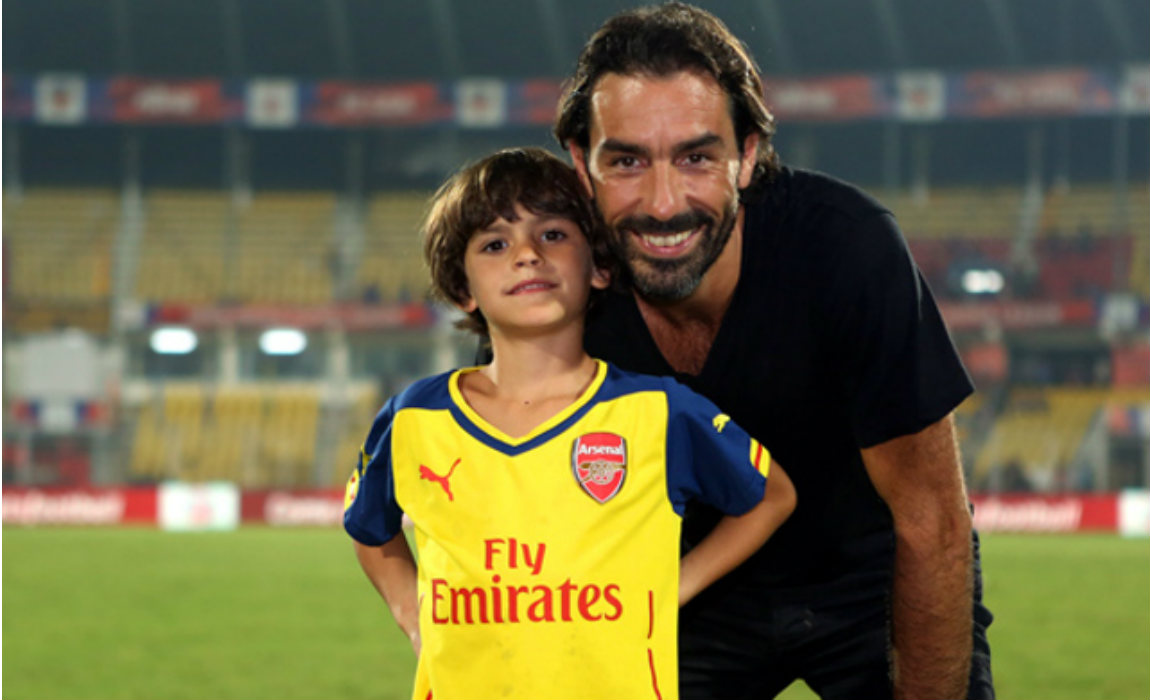 Arsenal legend, Robert Pires is extremely proud of his son Theo who earned the captain’s armband of the Gunners U-9 team. 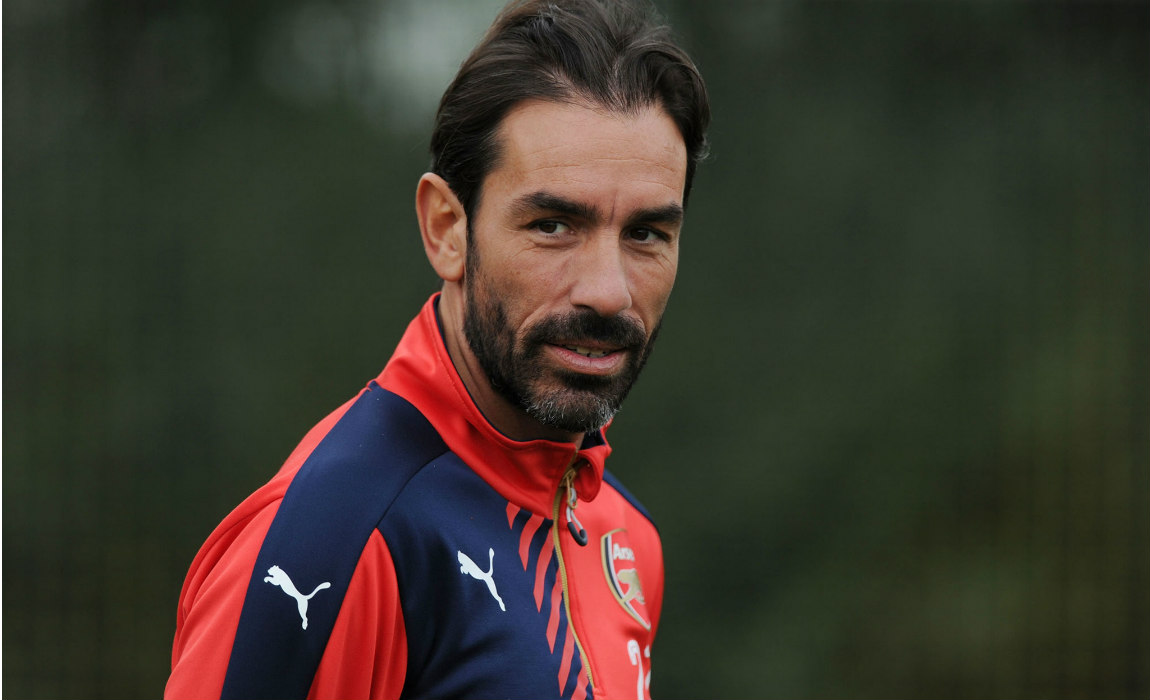 Theo Pires joined the youth academy in May and has already teared up the headlines after being appointed as the new captain of the U-9 side. 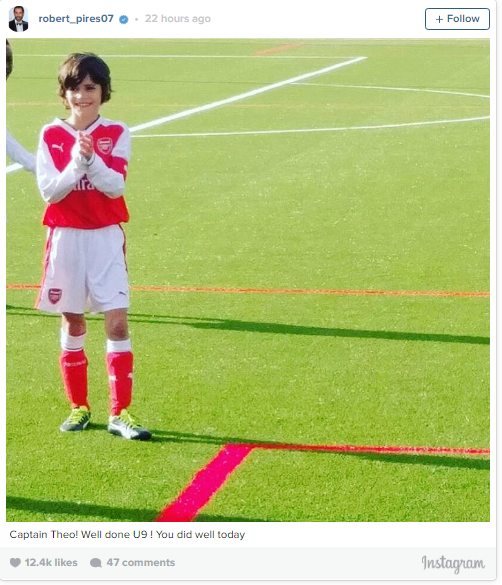 His talent was instantly recognised by the academy coaches as his father, Robert was first to congratulate his cute sensational son on Instagram.

If Theo continues to work hard and can amplify his talent, Arsenal can boast to have created yet another prodigy. Though Theo has a lot of time ahead and can surely learn a lot from his experienced father. 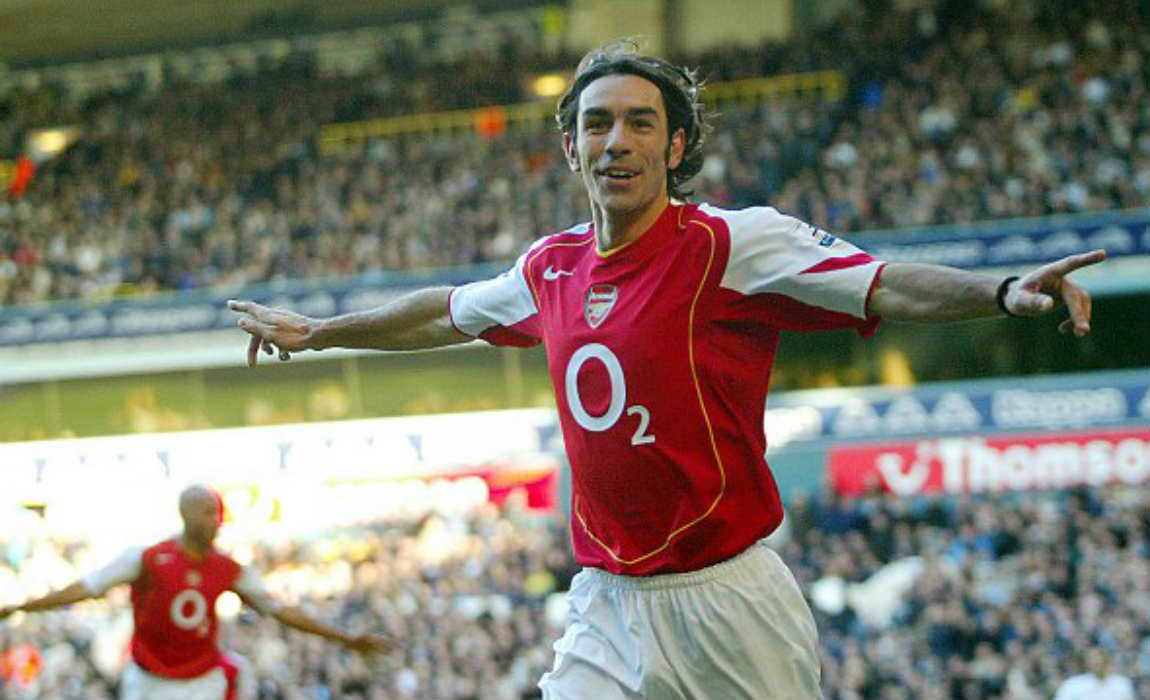 43 year old Robert, spent six years with Arsenal and was a part of the famous invincible side (2003-04) which went unbeaten in the Premier league. The Gunners signed Robert Pires from Marseille in 2000.