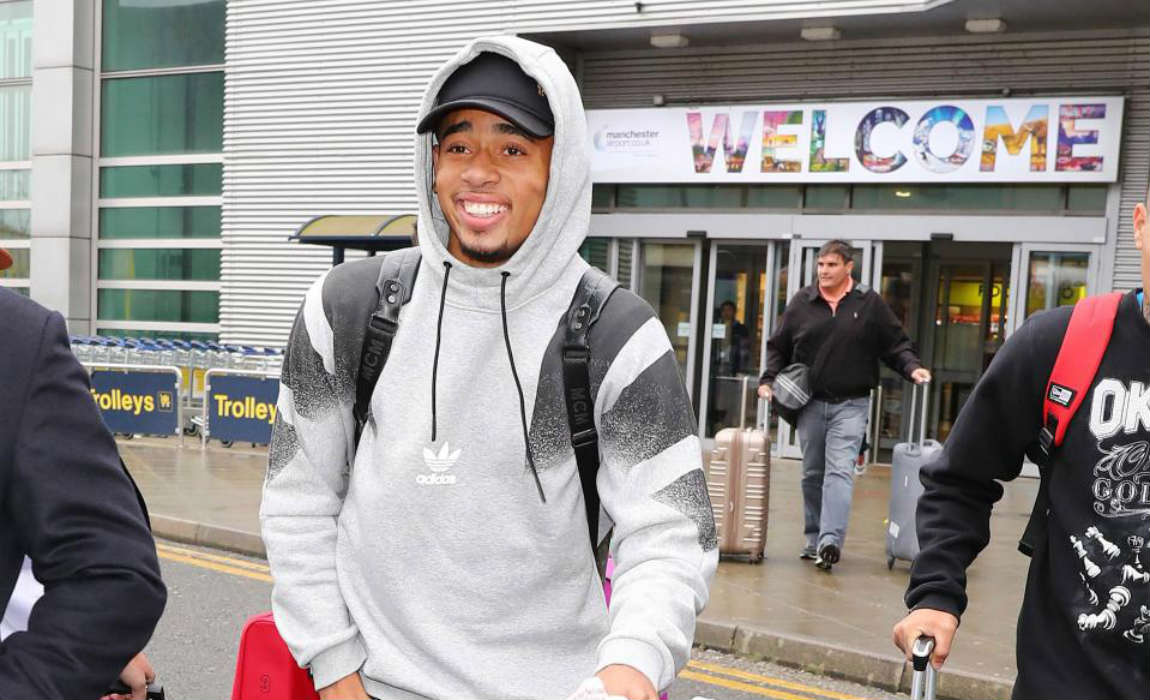 Gabriel Jesus Arrives In Manchester, Describes His Palmeiras Journey As A ‘Film With Happy Ending’

Manchester City-bound striker Gabriel Jesus described his time at Palmeiras as a “film with a happy ending” as he departed Brazil for his new home on Monday. 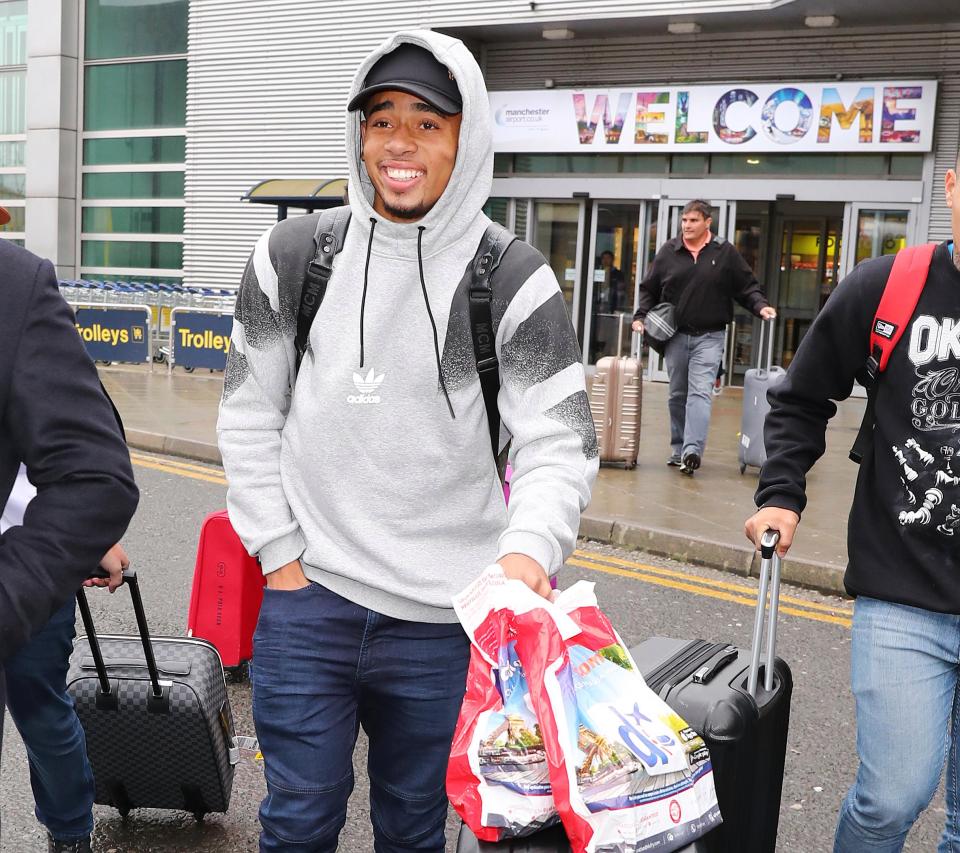 “It’s hard to say goodbye to something that was so good to me,” the 19-year-old wrote in a letter to fans on Instagram.

“It had its difficulties and there were times when I wanted to give up but I believed in my dream and it came true.

“I confess that it’s difficult to contain my emotion as I write this letter. A film is going through my head. A film with a happy ending.” 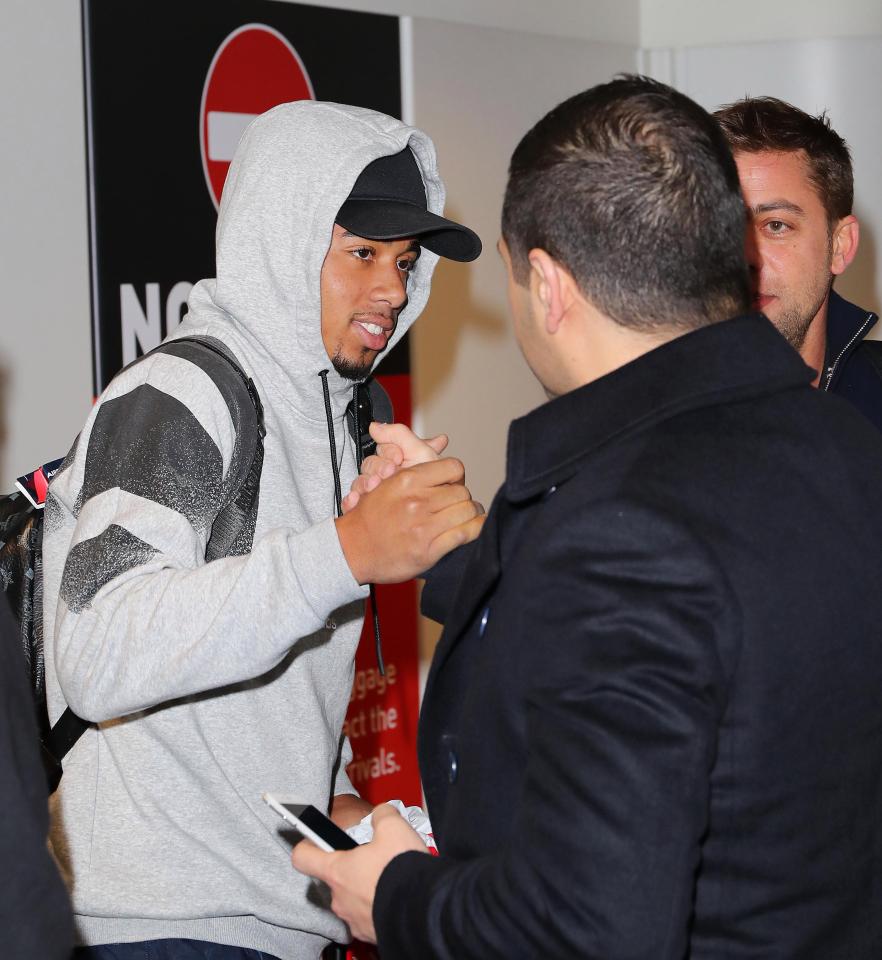 The teenager scored 21 goals in 48 games for Palmeiras in 2016 as the Sao Paulo club secured their first Brazilian Serie A title since 1994.

The Brazilian star has touched down in Manchester as he prepares to bolster Manchester City’s faltering title bid. 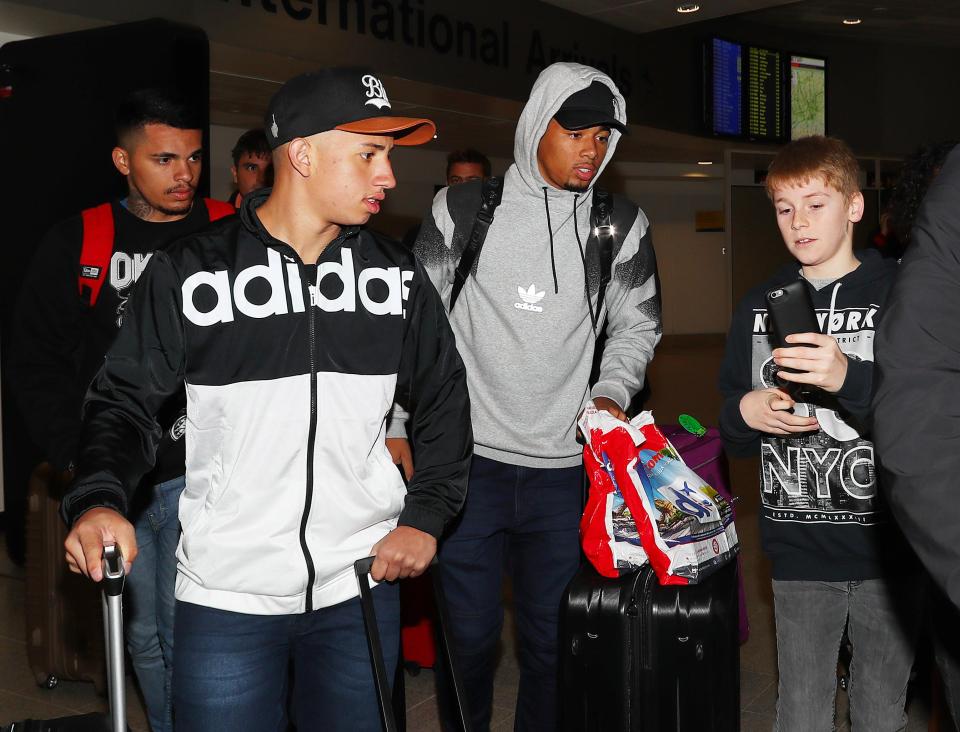 While talking about under-fire Man City manager Pep Guardiola, who has drawn a lot of criticism after succumbing to pressure after a recent series of lack lustre performances, he said: “The manager seemed like a great person. Everyone knows his coaching quality but the character is more important.”

“Our first meeting was good. He’s a technician who likes Brazilians. He gave me a plan. Since he first called me, our contact has been very good.”

“Guardiola gave me  a hard time, saying I can’t drink Coke. I don’t even like it!”