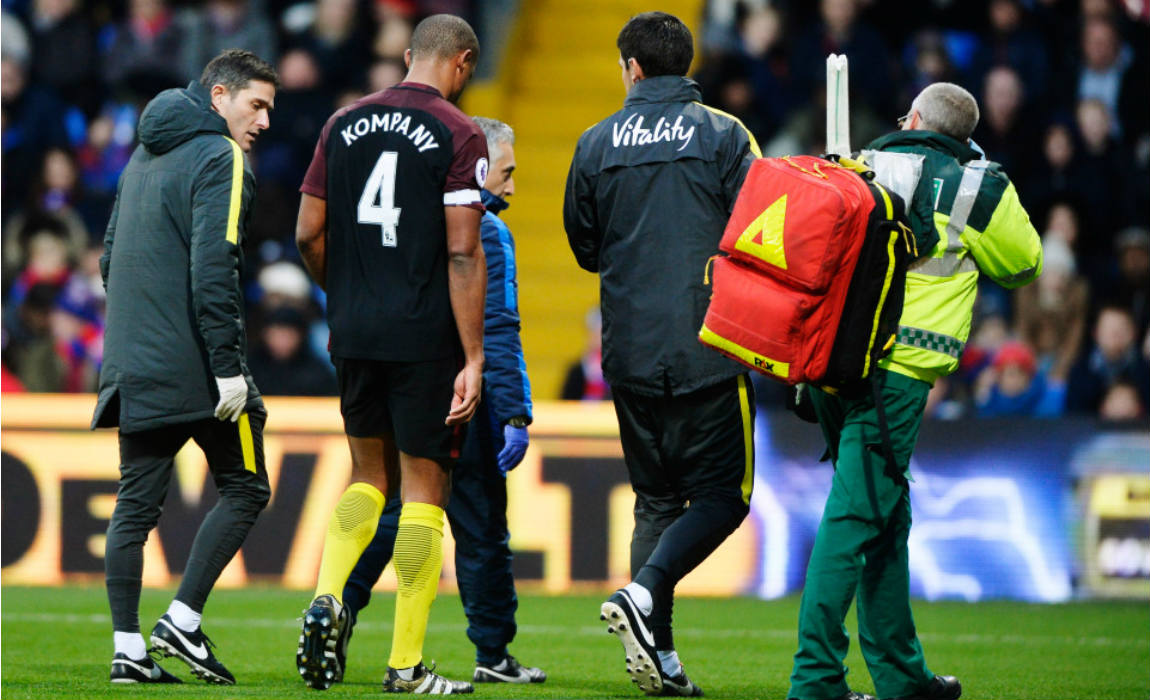 Mr Fragile: Kompany Set To Miss Champions League Clash After Picking Up Yet Another Injury

Vincent Kompany suffered yet another injury blow during Manchester City’s 1-2 away win to Crystal Palace in the Premier league. 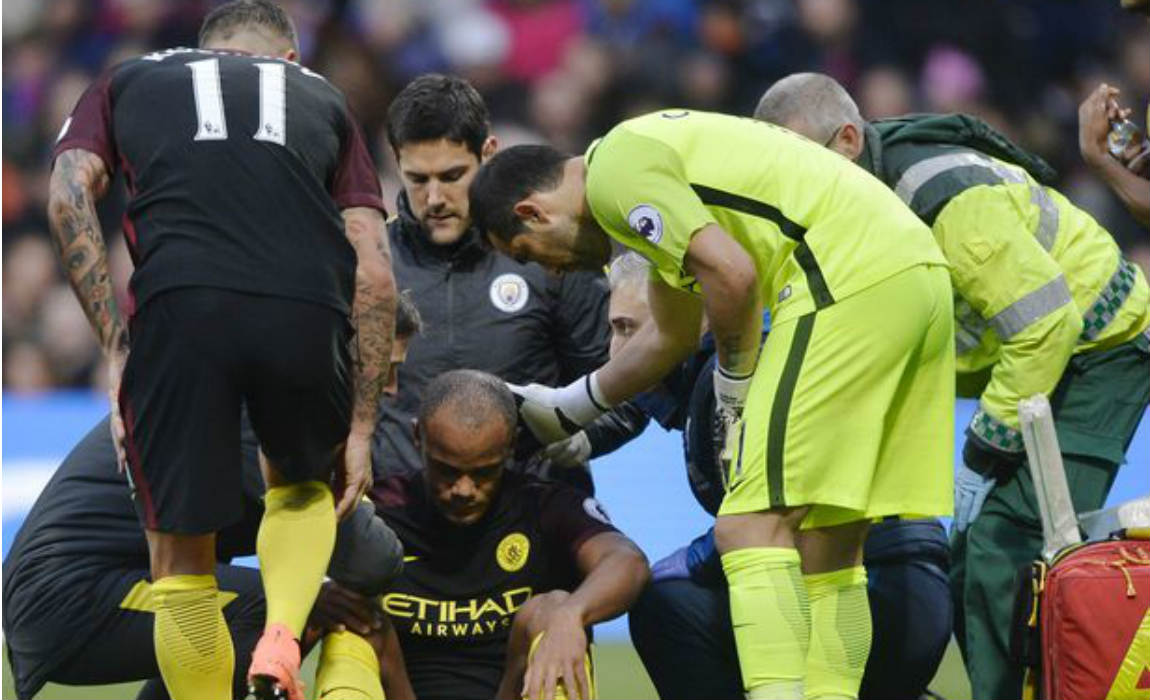 The rock solid Belgian is expected to miss the Champions league clash against Borussia Monchengladbach after clattering with teammate Claudio Bravo. Kompany was forced out of the match after suffering a concussion. 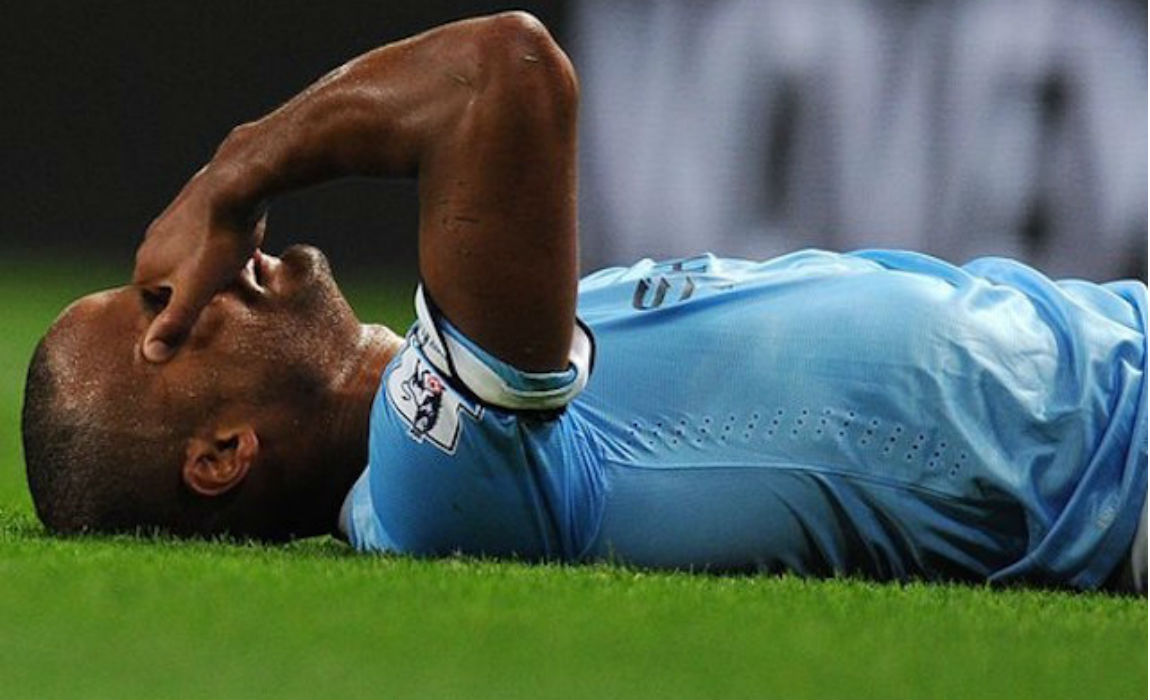 Benteke said: “I spoke with Vincent before he went off and he said he could no longer see the ball properly.” 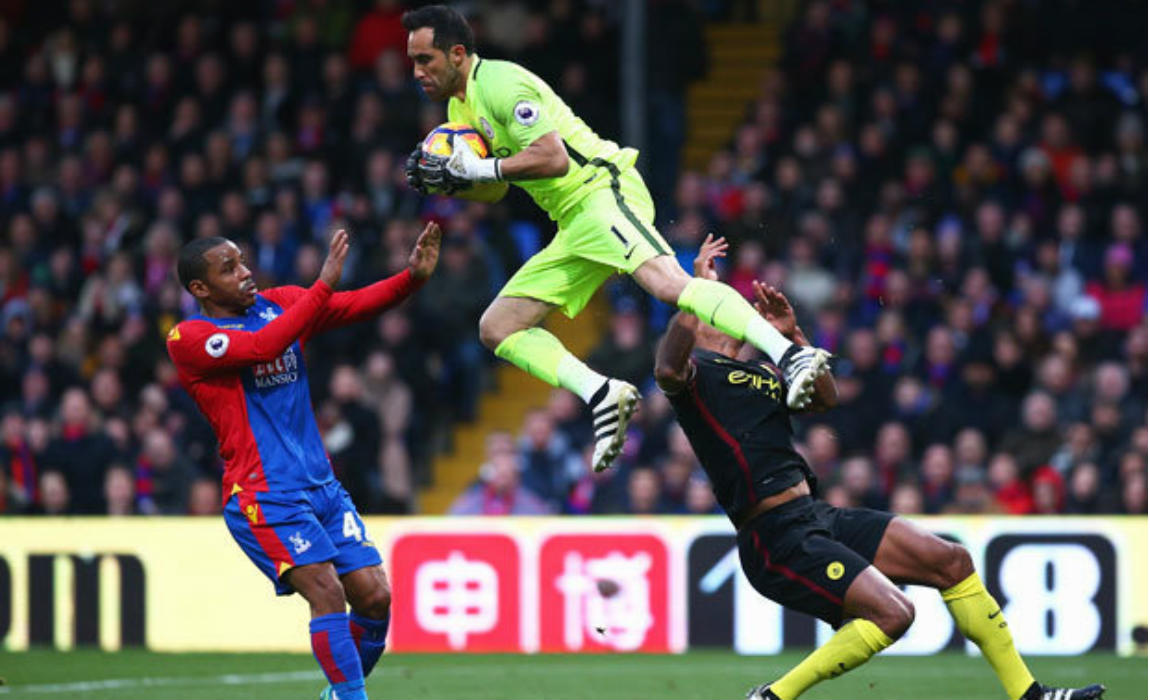 “He is not lucky but he is a real professional. Even for the national side he does everything to avoid injuries.”

“But every time there is some little thing that happens.” 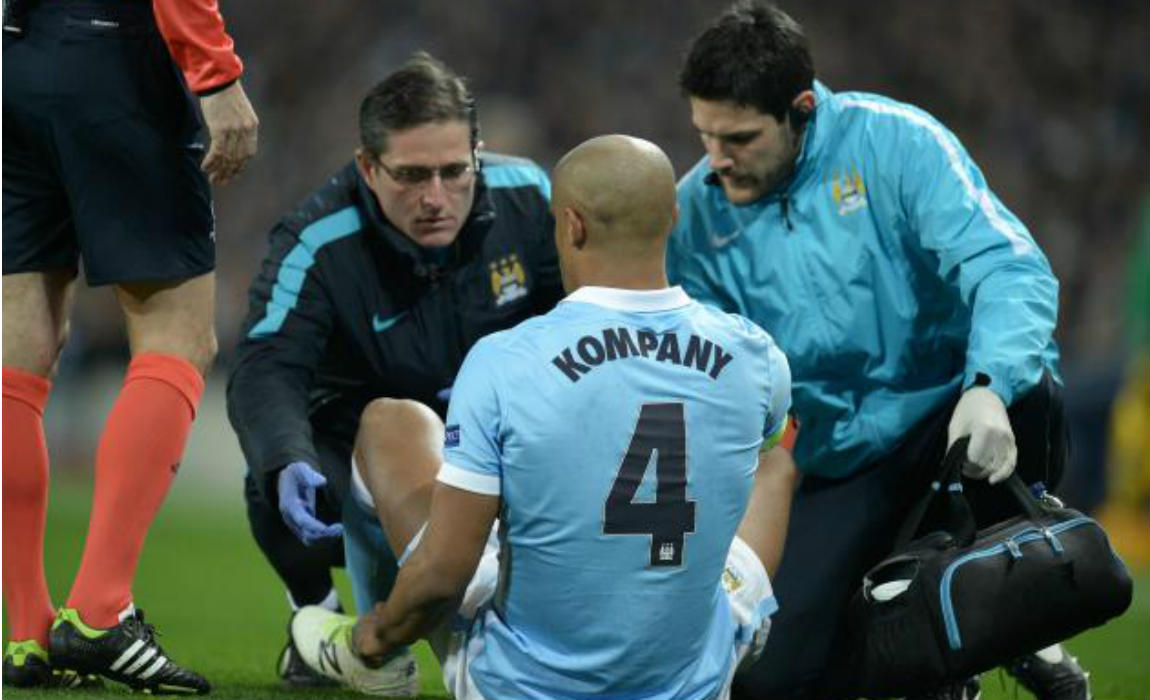 “He has to stay strong. I think he will come through it.”

The 30 year old has struggled to kick start his campaign after starting only 2 Premier league games. 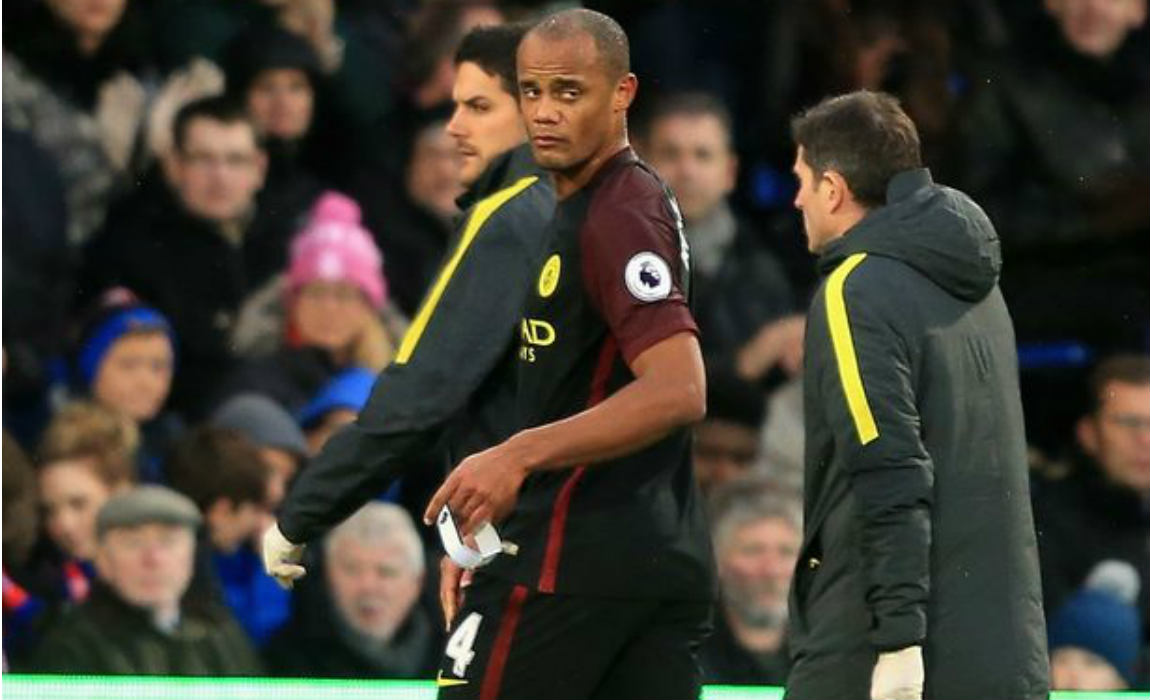 Groin and Calf injuries have hampered Vincent Kompany’s scope to impose his position at the back.

Manchester City Boss Pep Guardiola said: “You always have to be careful with that but, hopefully, it won’t be important.”