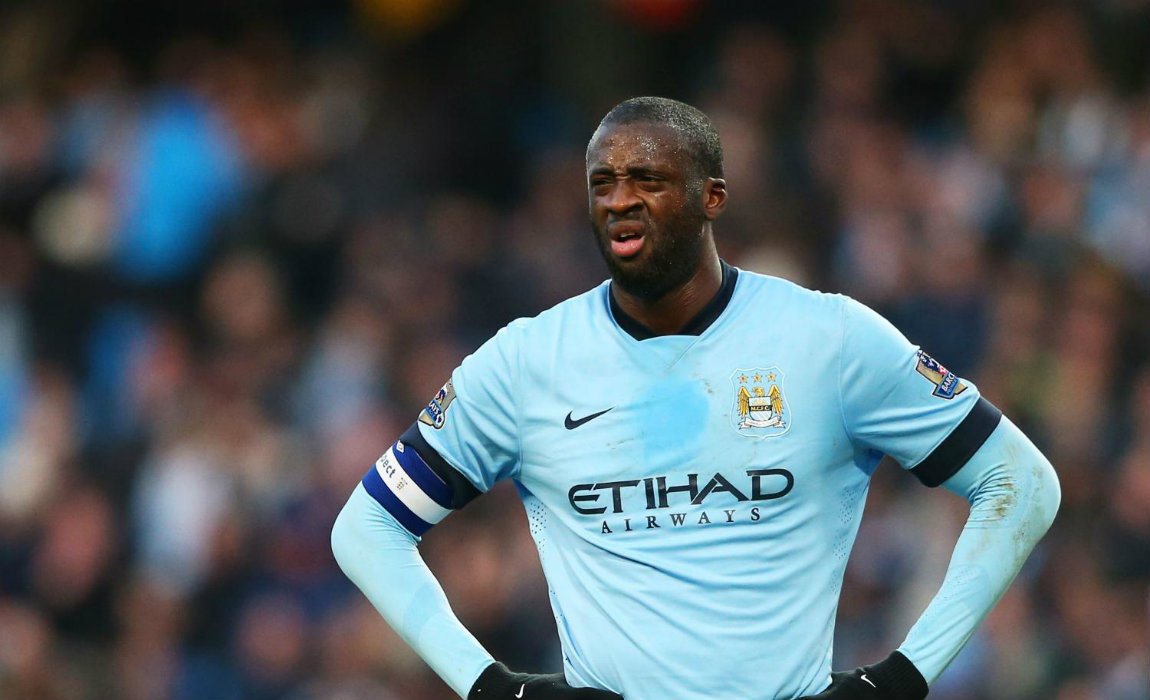 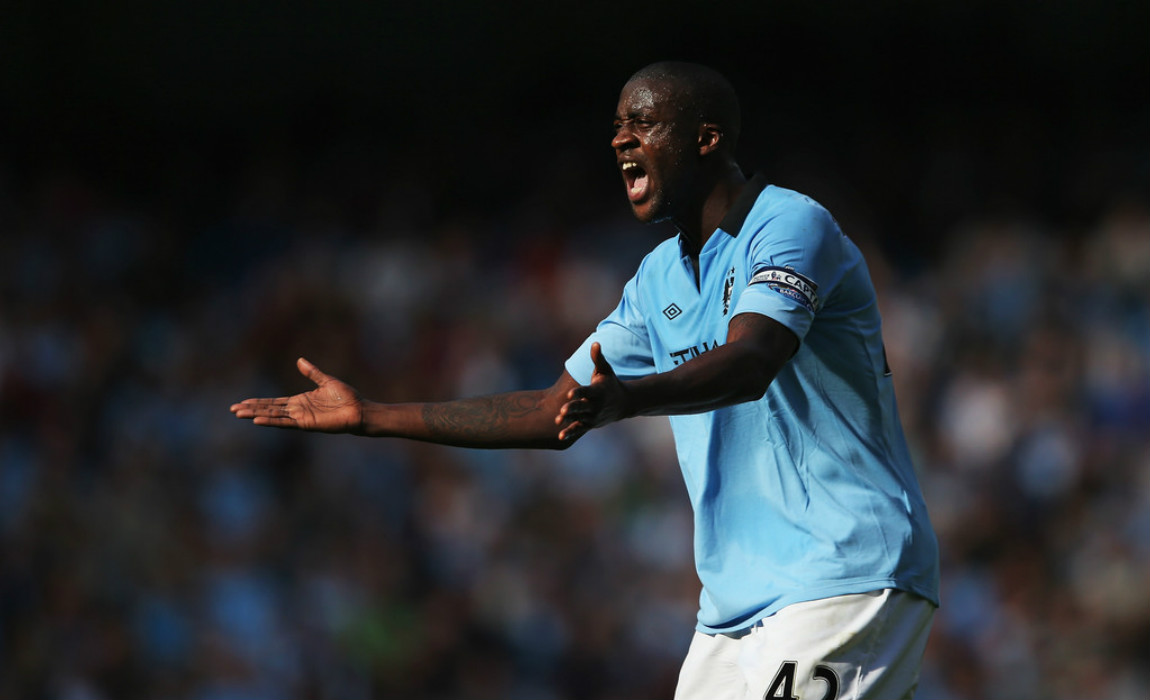 Yaya Toure has been dropped out of the Manchester City squad for the first-leg of the Champions League qualifier against Steaua Bucharest.

Foottheball sources confirm that Yaya Toure along with Belgian defender Jason Denayer, Eliaquim Mangala, Samir Nasri and Wilfried Bony have not travelled to Romania with the rest of the team, after they were dropped from the Champions League squad.

Earlier, Toure did not feature in Guardiola’s Premier League debut win over Sunderland on Saturday, despite the Spanish coach claiming in an interview that Toure has a crucial role to play in the Man City squad.

Toure’s £250k-a-week contract at Man City will expire in 2017 and it believed that with only one year remaining, the club would not offer him a contract extension.

Guardiola had sold Toure to Manchetser City back in the year 2011 for a whooping transfer fee of £24m. However, after taking charge at Manchester City, the former Barcelona and Bayern Munich boss had stated that every player will be given an equal chance to prove themselves.

In an interview with the Sky Sports, Toure’s representative Dimitri Seluk said: “Pep’s the best manager in the world. Hope he gives Yaya the chance to prove he’s still good enough.

“Yaya is the perfect professional and he will do his job. City fans know he will do his best. There is no talk of a transfer. Yaya will stay and fight.”

Speaking to the reporters on Saturday, Guardiola said: “I know Yaya from Barcelona, how he loves to play football, I know perfectly his quality, he knows the reason why today he was not on the list, because I speak sometimes with the players to say the reason why, and I know they’re so professional.”

“I saw, maybe we are a month and a half together, and in no training session they didn’t show me how good professionals, how good players they are. Not any. Every day was amazing.”

“But they train, we make many things and after I sit with my people, and I decide what is the best. So now because we maybe know I’m a little bit right. If we draw or lose maybe it’s a mistake, so I know how this is. But it’s not a personal problem about any player.”