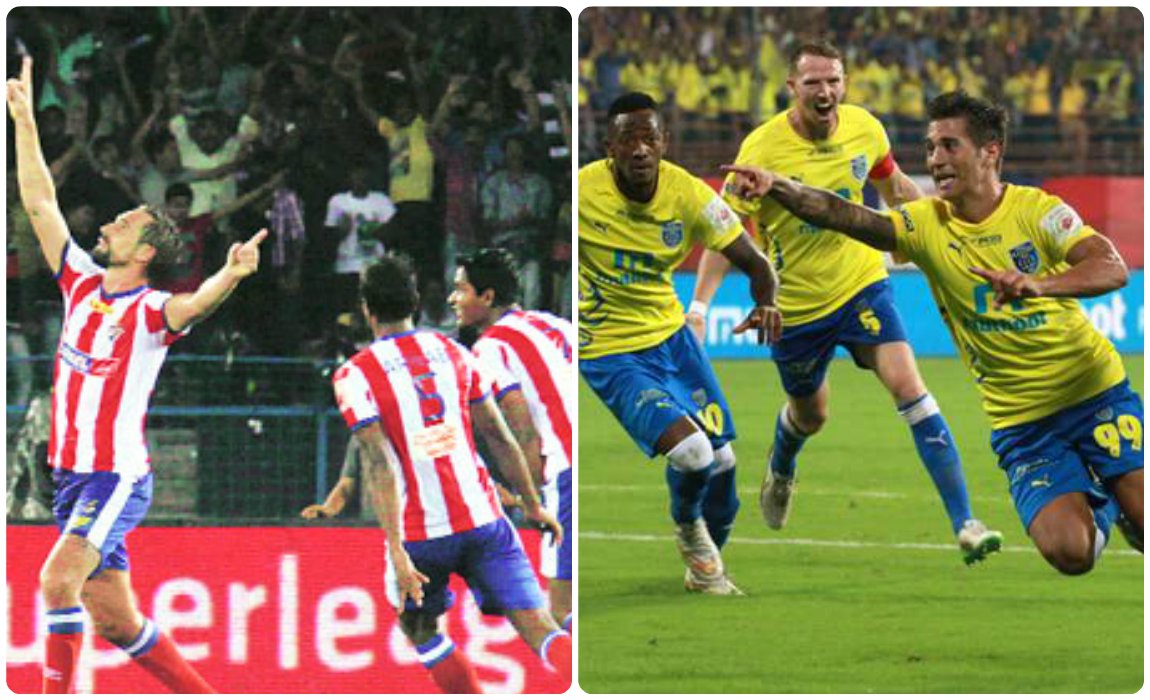 Brace yourselves for the Hero Indian Super League (ISL) finale between Atletico de Kolkata and Kerala Blasters who are ready to fight it off for the cup.

The two superbly efficient teams pay great deal of attention to the detail and mainly rely on individual charisma. 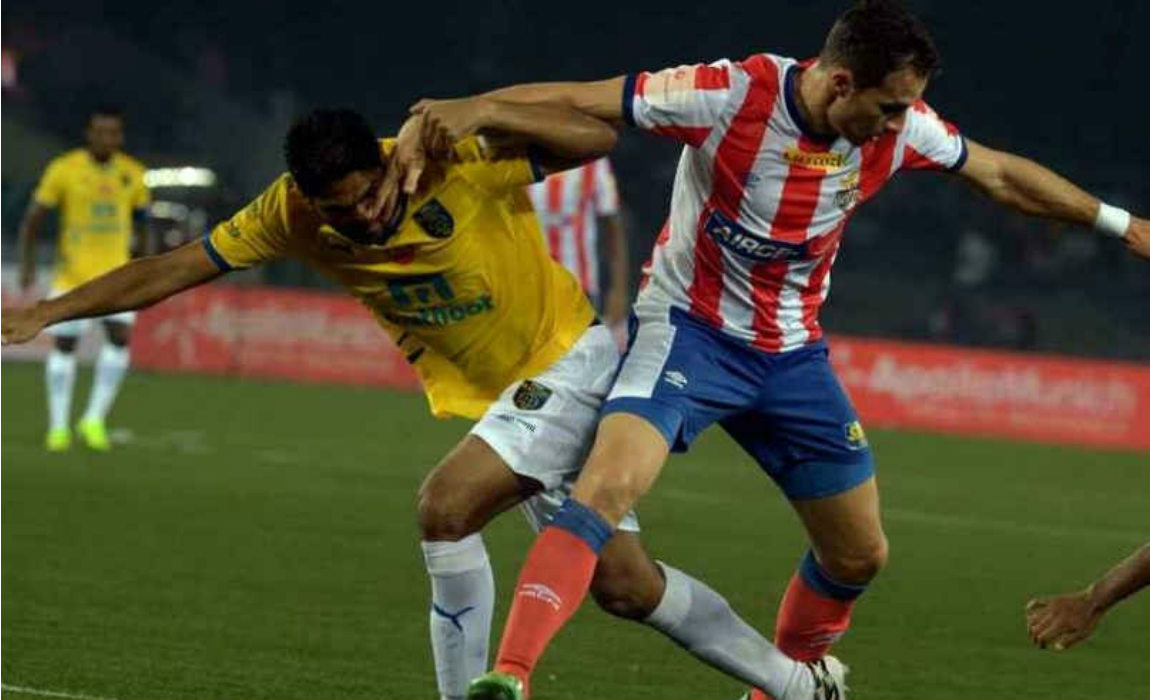 Atletico de Kolkata had to dig deep in order to edge Mumbai City FC to reach this year’s final after an inspiring 3-2 win in the first leg.

Kerala Blasters on the other hand had to go through an emotional saga as they defeated Delhi Dynamos 3-0 in penalties.

Lets have a look at the key players who can influence the course of play in the Hero ISL final. 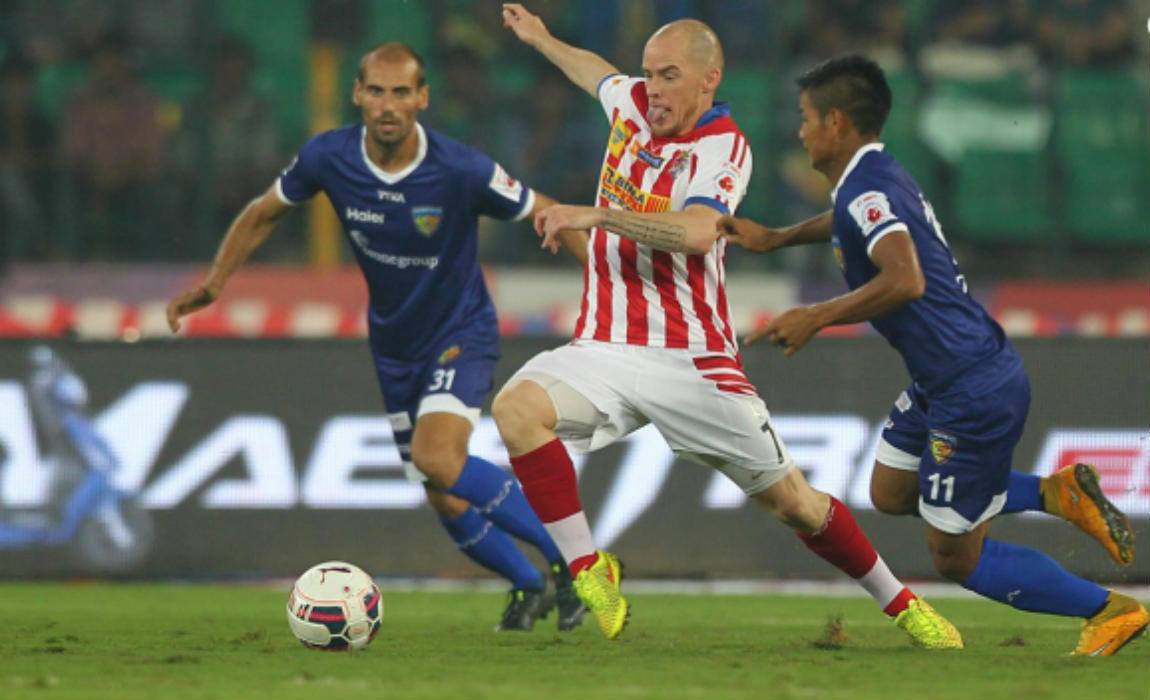 Former Leicester City and Kerala Blasters forward has shown a new level of consistency after making Atletico de Kolkata switch. Hume is a true ISL great as he is the only player to score in the semi finals of all three editions.

He is ISL’s all time top goal scorer with 23 goals to his name in 45 appearances. 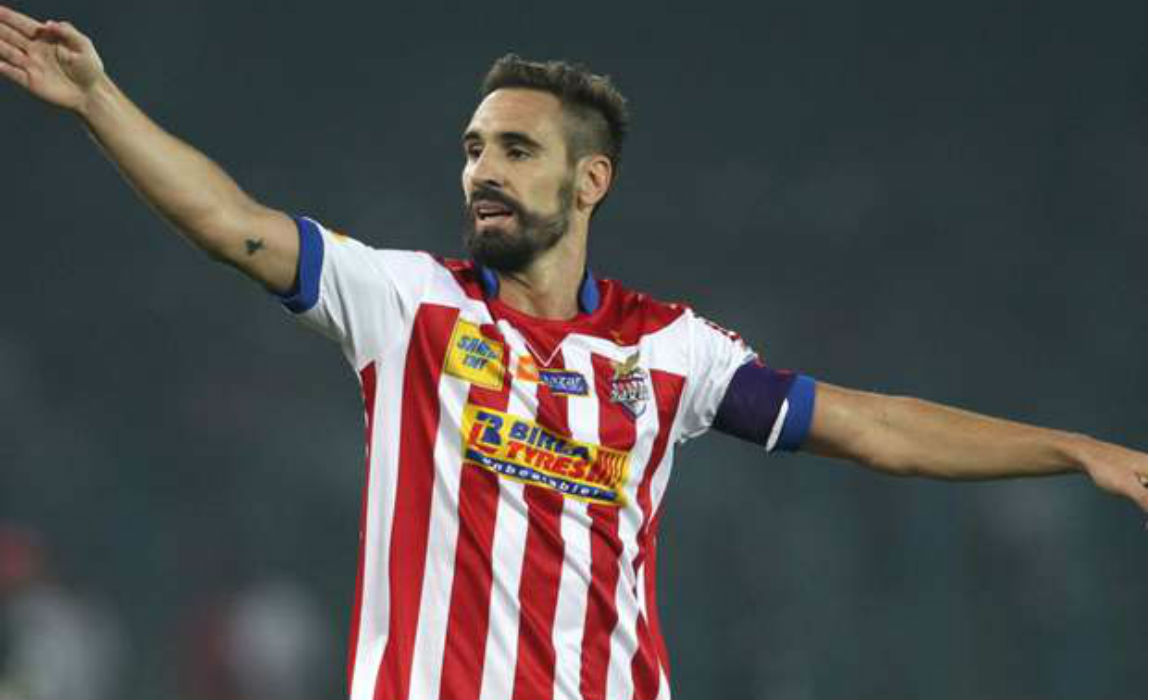 The former Galactico came through Real Madrid’s youth system and is the passing maestro for the men in red and white. He is the league’s top passer(846) and one of the best tacklers (46) this term. Kolkata look up to Borja in attack as well as defence who controls the tempo for his team. 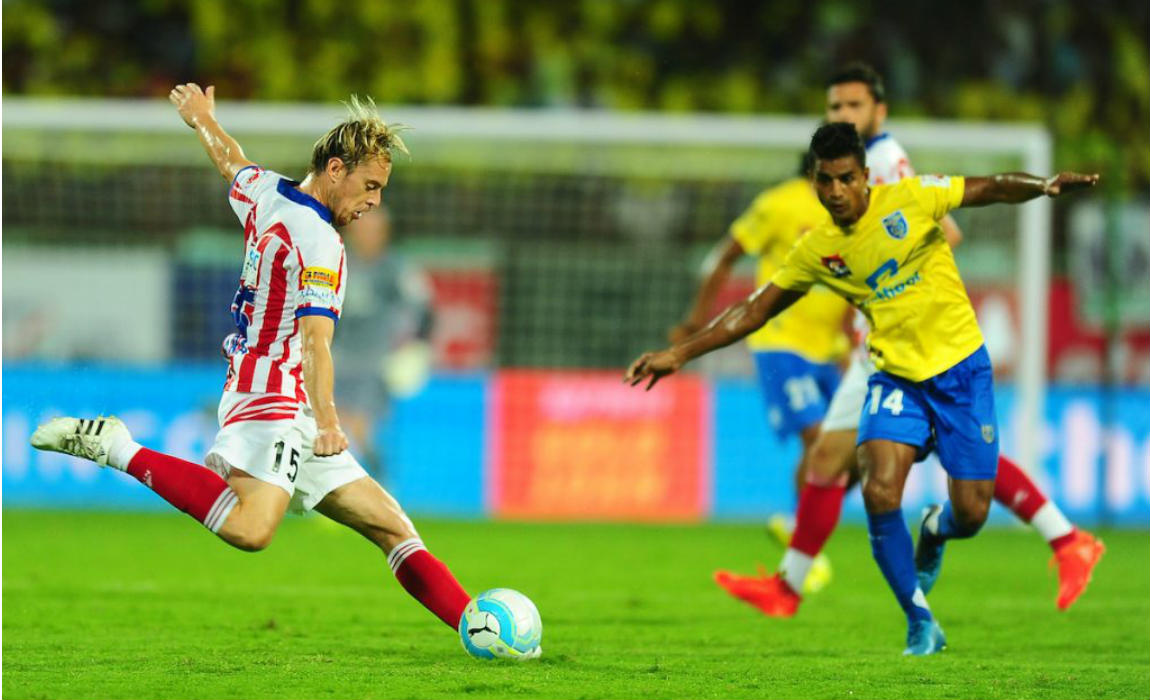 Shining bright in Borja’s presence, Javi Lara has established himself in the midfield of Atletico de Kolkata. Racking up 26 shots, he has already scored 3 goals and made 757 passes. He created the best chances for Kolkata in attack in the second leg. Javi Lara kept the ball well and was a threat for Mumbai each time he ventured forward, menacingly teaming up with Abinash Ruidas. 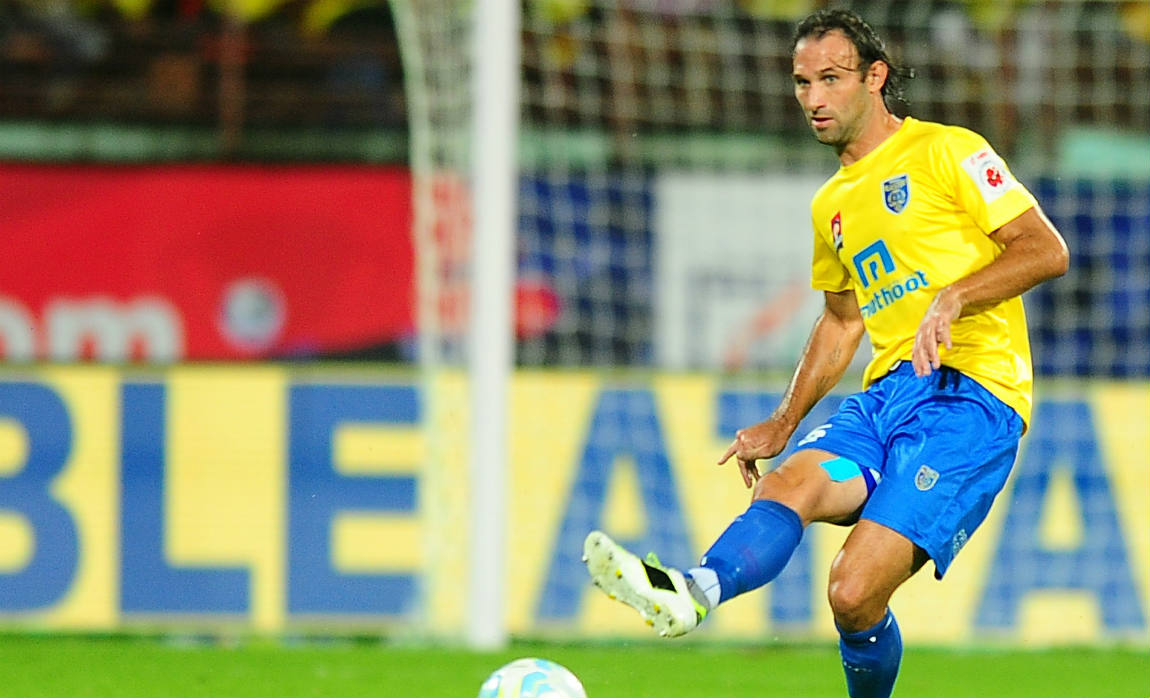 The Frenchman is Kerala’s heart in defence. His rock solid performances have kept the Blasters in the competition with 38 successful tackles, 29 interceptions and 40 aerial duels won, he has stamped his authority on games time and again. 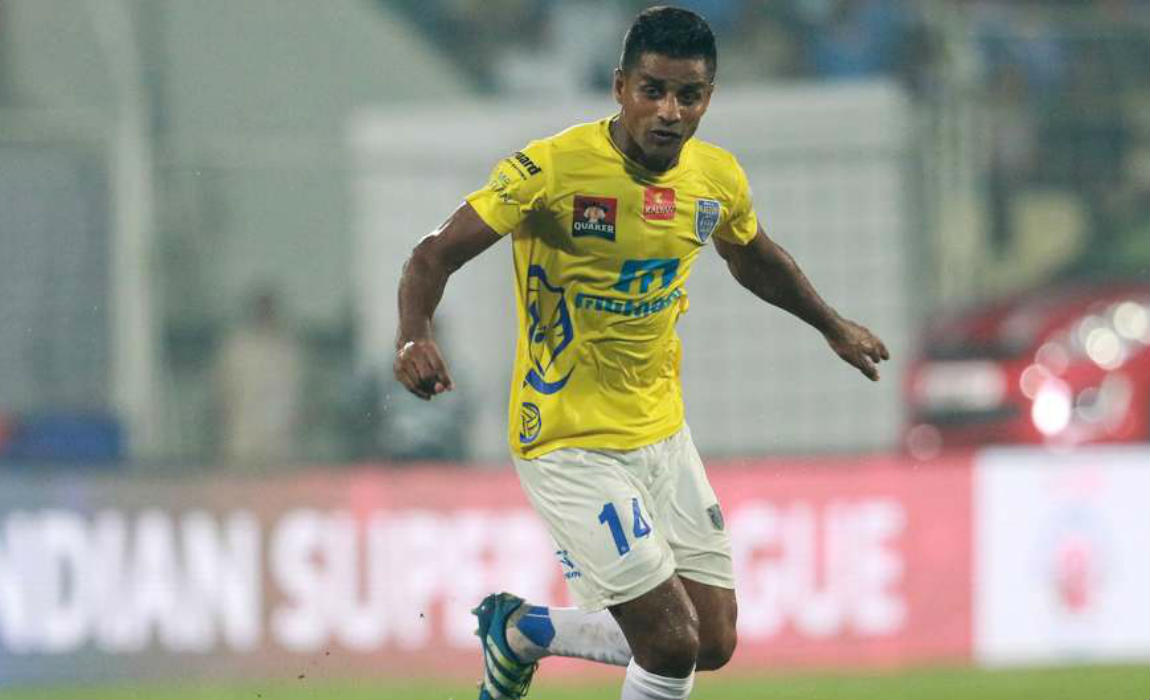 The East Bengal midfielder is a hardworking character who harasses opponents with his pace and aggression. He kept Florent Malouda out of the game in the semi final against Delhi Dynamos by his sheer presence of mind. 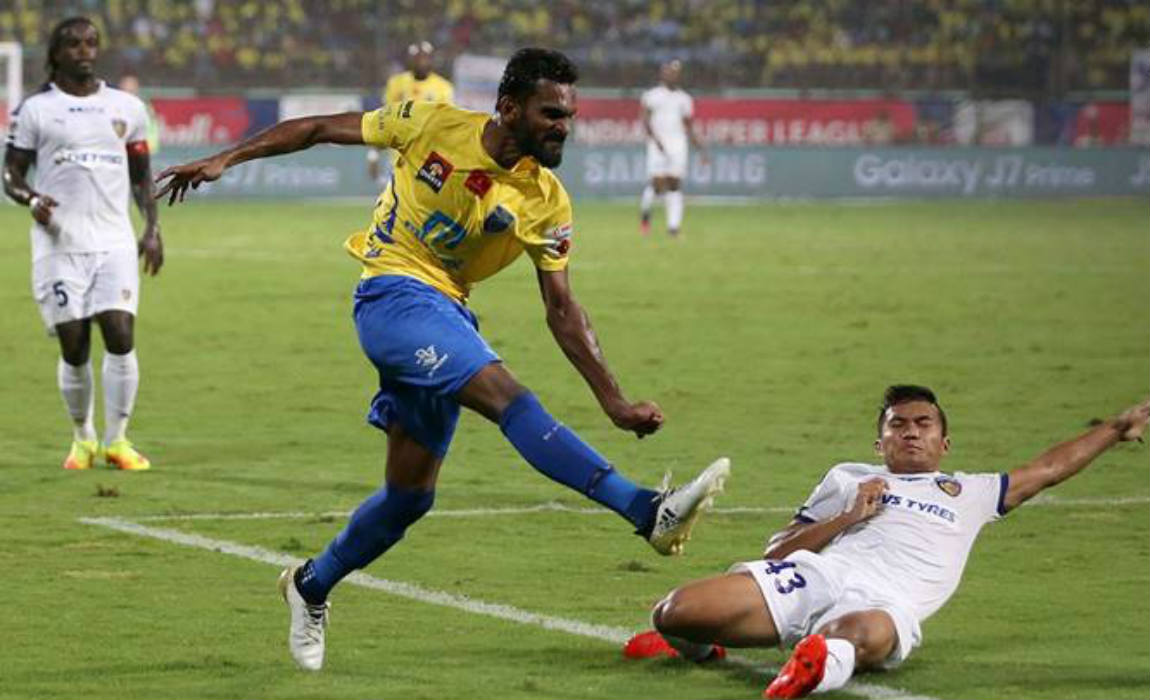 The Bengaluru FC man has been a key influence in Kerala Blaster’s game. His tireless running and instant goals for the club have emphasized his importance in the starting 11. On many occasions he made decoy runs taking a defender or two out of the game to make space for Duckens Nazon or Kervens Belfort. He even doubled up with his fullbacks in the latter stages of the game as Delhi were looking to build attacks down the sides.