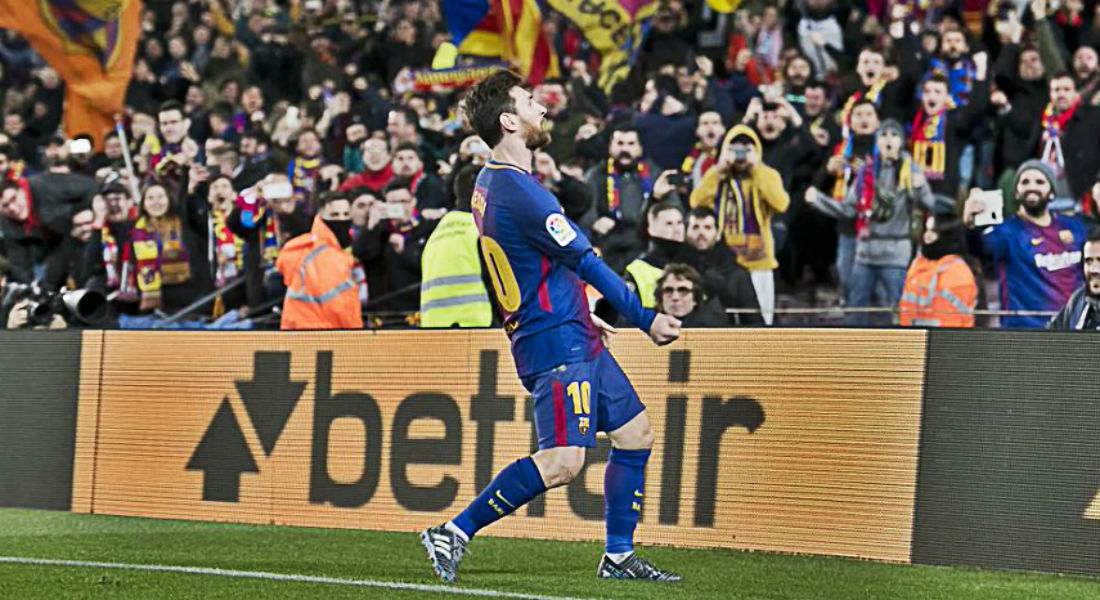 FC Barcelona had to come back from a goal down to scrape a narrow 2-1 win at home to Alaves on Sunday night to maintain an 11 point lead at the top of the Liga Santander on Sunday. 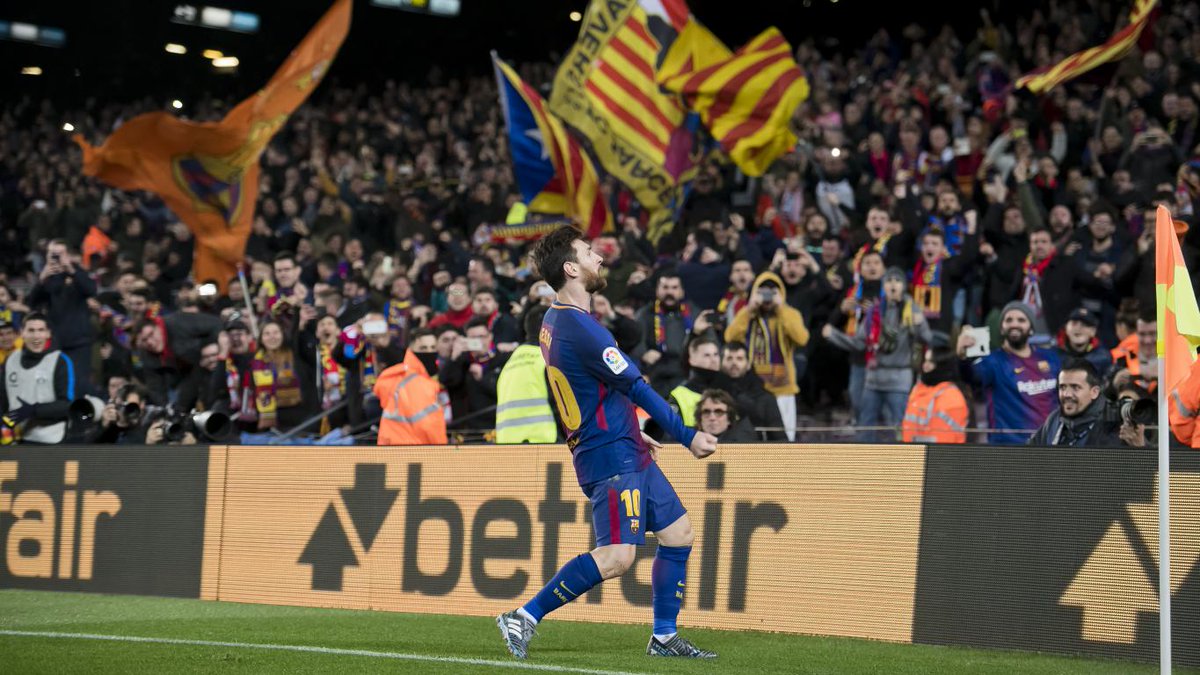 Phillipe Coutinho made his league debut for Barca, but the Catalans struggled in the first half against a well-organized rival, who took the lead through a John Guidetti goal.

Barca coach Ernesto Valverde changed both of his full backs at halftime and Barca improved, although it was not until the 72nd minute that Luis Suarez equalized. That set up a grandstand finish and Leo Messi sealed the win with an 84th minute free kick, although Alaves had a clear penalty for handball by Samuel Umtiti turned down by the referee in the last minute. 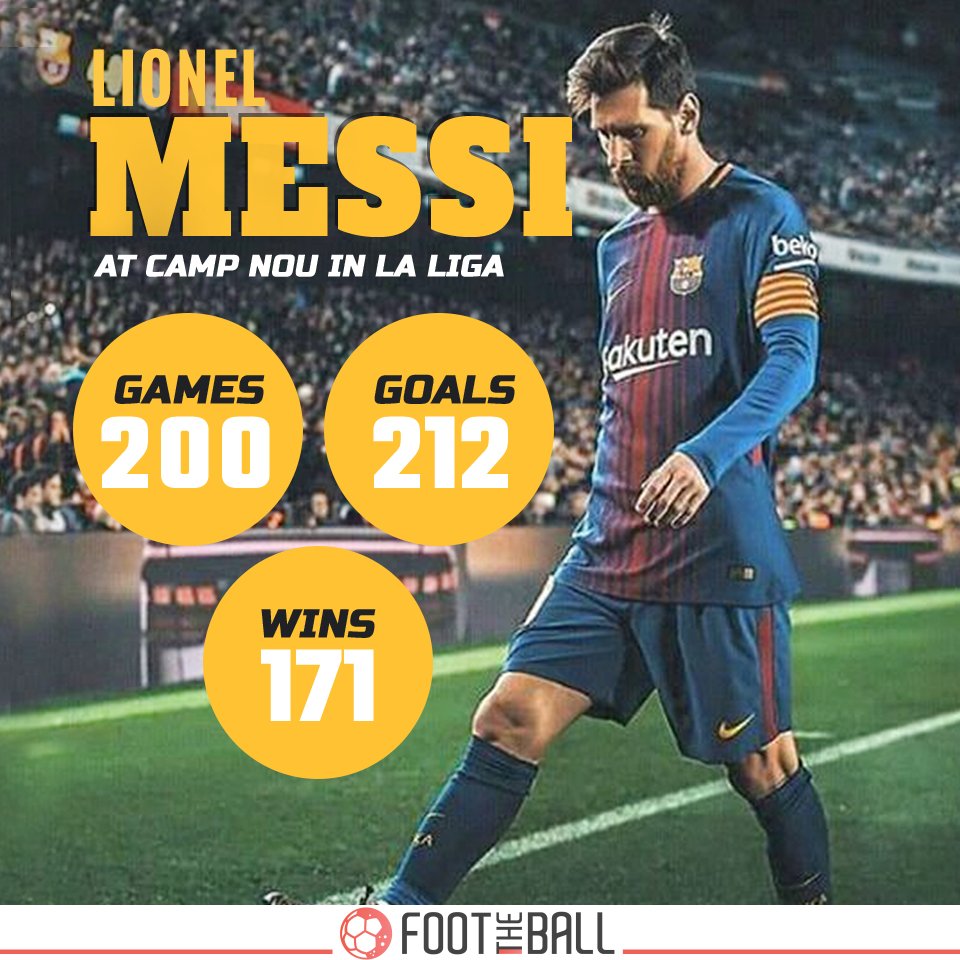 Atletico Madrid kept up the pace following a 3-0 win at home to struggling Las Palmas in the Wanda Metropolitano Stadium.

A dour first half ended 0-0, but the game sprang to life in the second half as Atletico caught a high Las Palmas defense on the break three times allowing Antoine Griezmann to open the scoring on the hour. 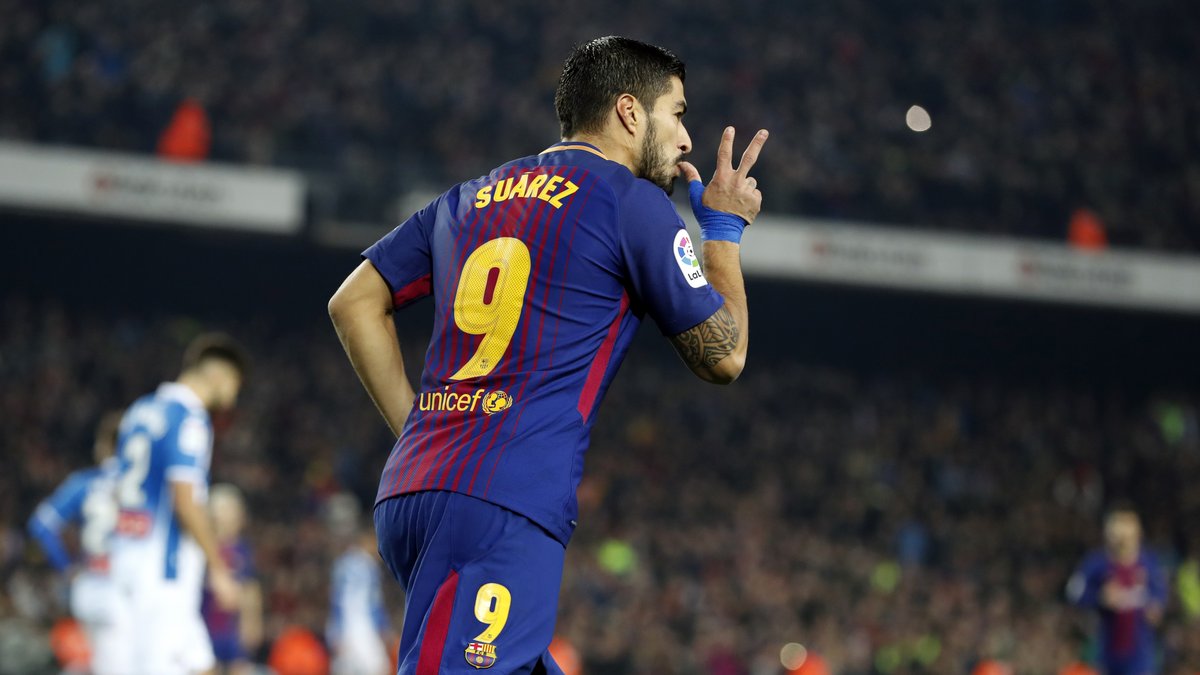 Fernando Torres doubled Atletico’s lead following another break and Thomas Partey sealed what in the end was a routine victory with two minutes remaining.

Real Madrid recovered from their midweek Cup defeat to Leganes to take a morale boosting 4-1 win away to Valencia on Saturday afternoon. 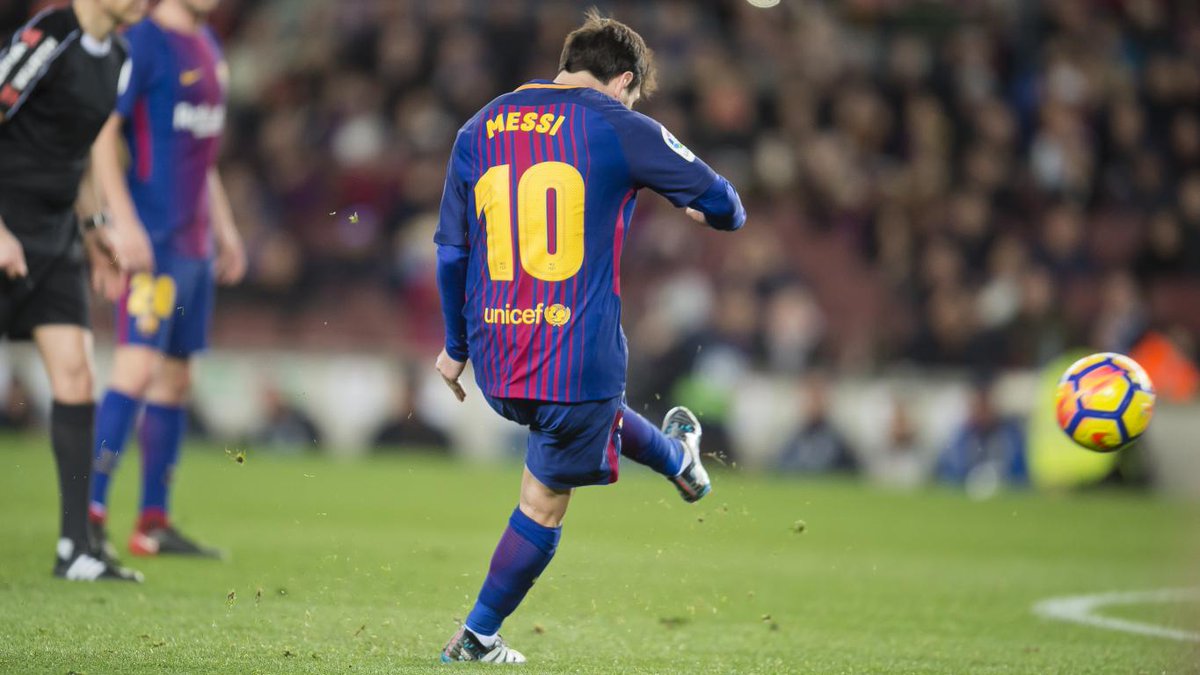 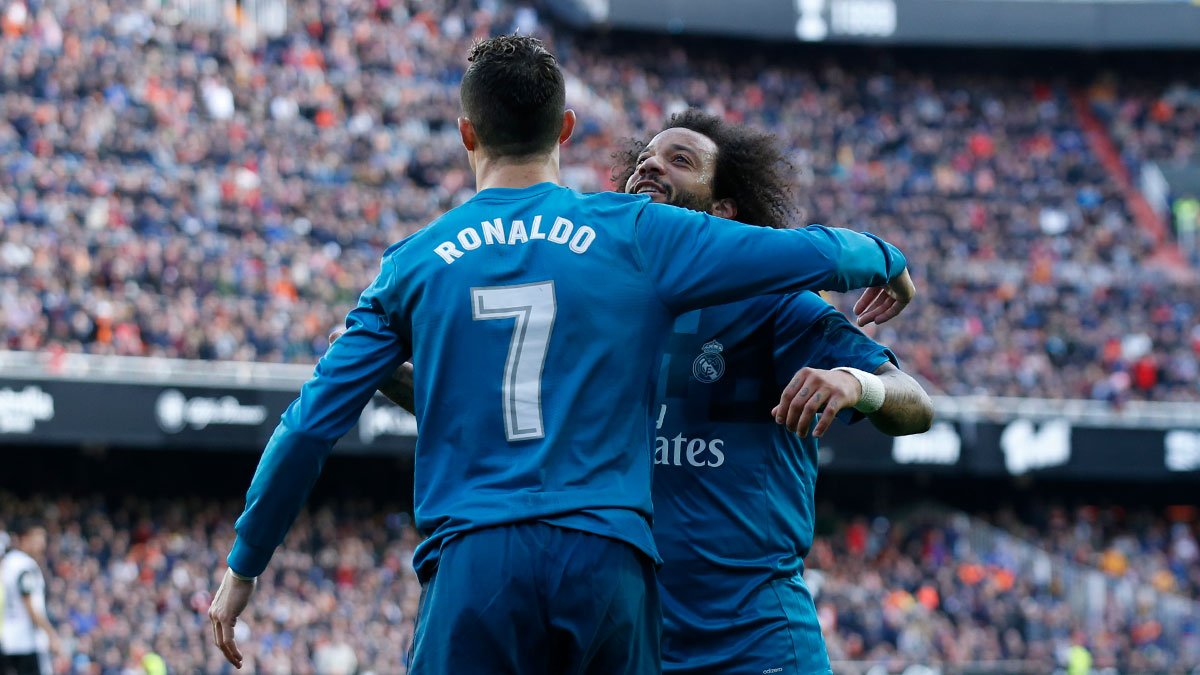 Villarreal won their fifth game in six as they took advantage defensive errors to beat Real Sociedad 4-2 in the Estadio de la Ceramica.

Victor Ruiz, Pablo Fornals and Carlos Bacca put Villarreal 3-0 ahead after just 20 minutes and although Diego Llorente pulled one back for the visitors four minutes later, Samu Castillejo scored a fine goal to put 4-1 on the scoreboard before halftime. 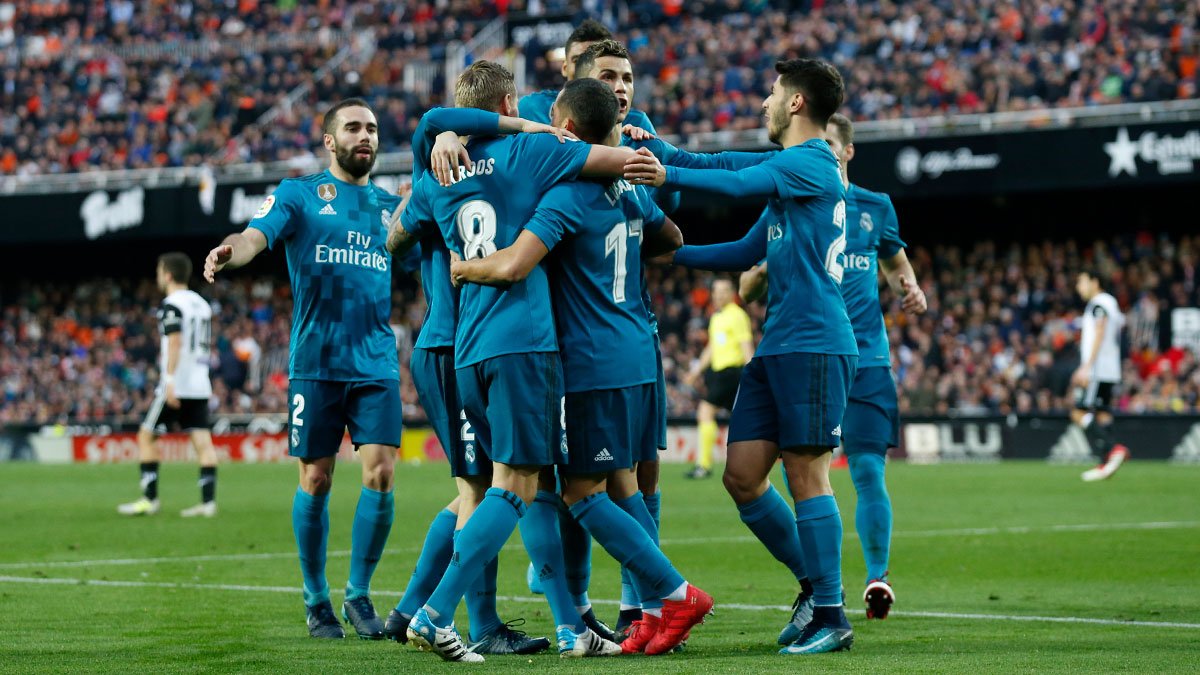 Willian Jose scored another goal for the visitors before the end, but Real Sociedad boss Eusebio Sacristan is now in real danger of losing his job after a dreadful run of results.

Espanyol’s Mario Hermoso scored two own goals as well as a goal in the other net as his side crashed to a 3-2 defeat in Leganes, who keep the good feeling going following their win away to Real Madrid. 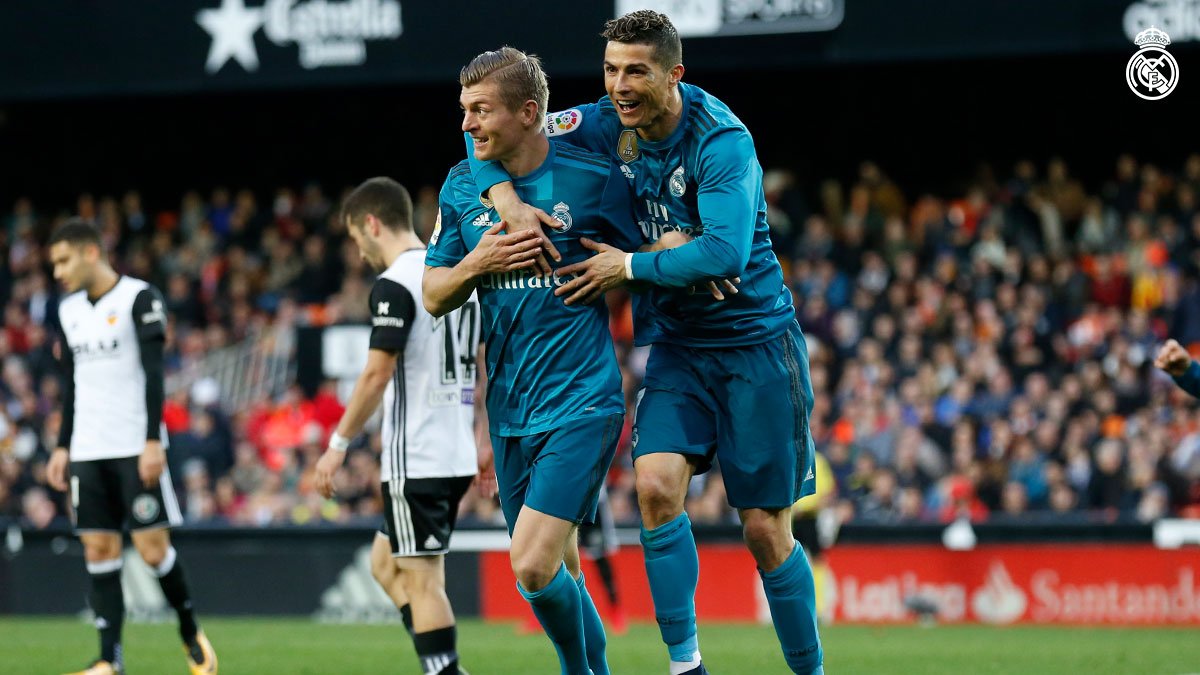 Deportivo la Coruna remain in deep trouble after surrendering a 2-0 lead at home to Levante. First half goals from Adrian Lopez and Florin Andone, out Deportivo ahead, although they were reduced to 10 men after Celso Borges was sent off for two yellow cards within 35 minutes.

Levante got an 80th minute lifeline when Ivi Lopez’s shot took a slight deflection past Ruben Martinez and four minutes later he saved a vital point for Levante with a long-range shot.

Finally Jose Gonzalez’s home debut at Malaga ended in disappointment as they were held to a 0-0 draw at home to Girona.